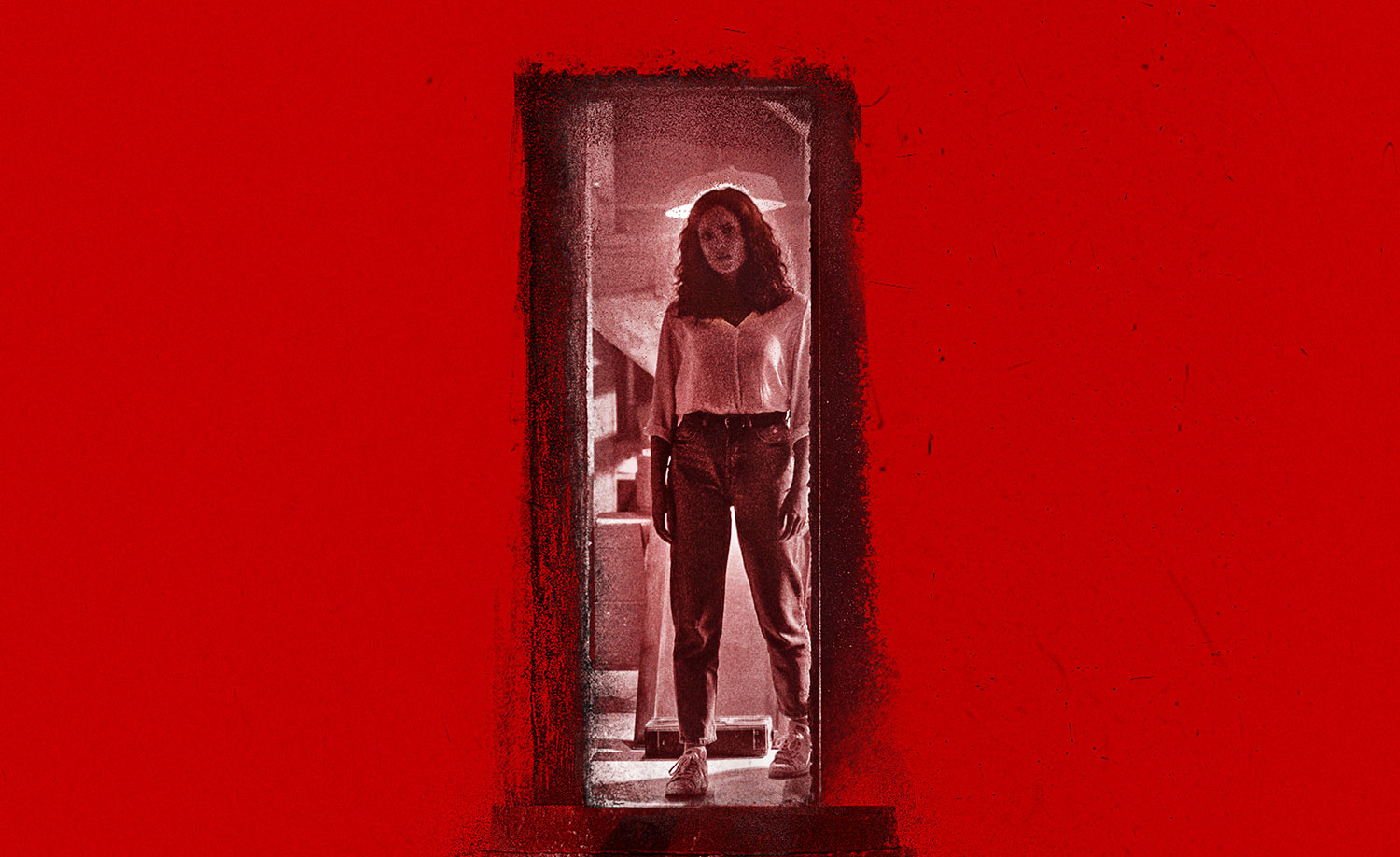 The first trailer for the horrific thriller movie Barbarian has been released!

The movie stars Georgina Campbell, Bill Skarsgard, and Justin Long, and was written and directed by Zach Cregger.

In Barbarian, a young woman traveling to Detroit for a job interview books a rental home. But when she arrives late at night, she discovers that the house is double booked, and a strange man is already staying there. Against her better judgement, she decides to spend the evening, but soon discovers that there’s a lot more to fear than just an unexpected house guest.

Watch the trailer below!