Holocaust Museum LA said it’s been the target of antisemitic attacks after Kanye West rejected the museum’s invitation for a private tour.

The museum extended the invitation to West, who now goes by Ye, via an Instagram stories post on Oct. 11, following the rapper’s recent inflammatory remarks about the Jewish community.

“Words matter and have consequences Ye,” read the post, which BET.com grabbed a screenshot of. “We urge you to come visit us at Holocaust Museum LA to understand just how words can incite horrific violence and genocides. The Holocaust started with only words that sadly begat stereotypes, racial and religious tropes and blaming others and led the murder of six million Jews.”

West publicly rejected the offer on Oct. 15 during an episode of the rap podcast “Drink Champs,” and said Planned Parenthoods were “our [Black people’s] Holocaust museum.”

Since Holocaust Museum LA’s public invitation on social media, the institution said in a series of tweets on Oct. 13 that it’s “received a tremendous amount of social media messages and comments… some filled with hate, threats and vitriol.”

But the rapper’s derogatory comments have also emboldened others to disseminate antisemitic remarks. In recent weeks, residents across Los Angeles have found fliers at their homes and placed on their cars spouting racist stereotypes and conspiracy theories about Jewish people.

This weekend, a prominent hate group showed support for West’s injurious rhetoric with a demonstration on a 405 Freeway overpass. The group gave Nazi salutes as they stood by a banner that read, “Kanye is right about the Jews.”

Los Angeles Mayor Eric Garcetti later condemned the group’s act in a tweet: “There is no place for discrimination or prejudice in Los Angeles. And we will never back down from the fight to expose and eliminate it.” 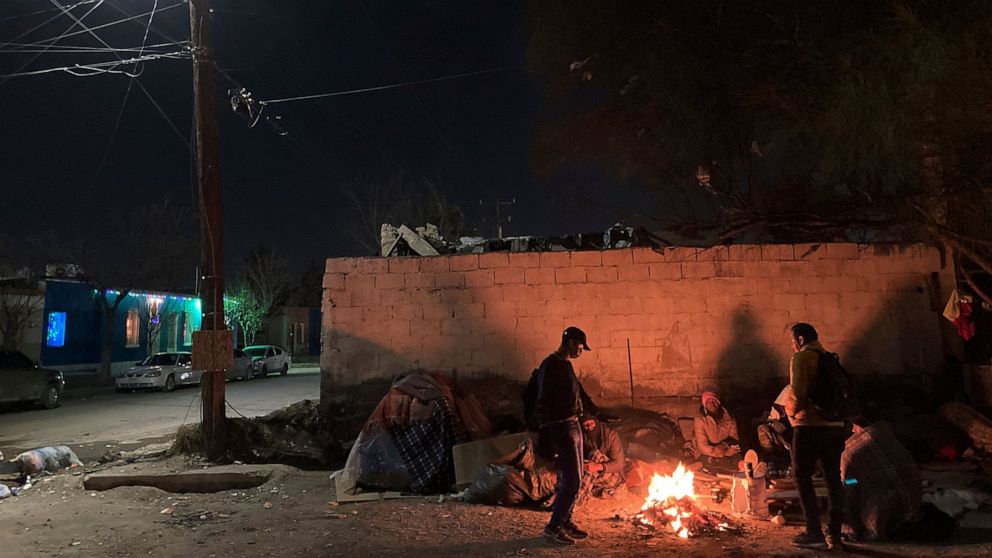 BUFFALO, N.Y. — A white gunman who targeted a Buffalo supermarket in… 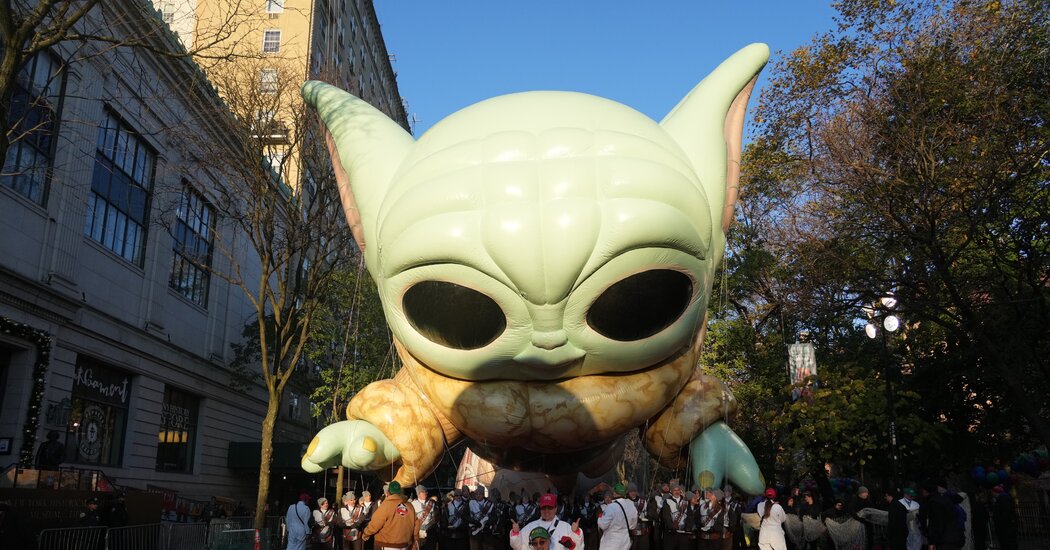 “With a retinue of clowns, freaks, animals and floats, the bewhiskered man… 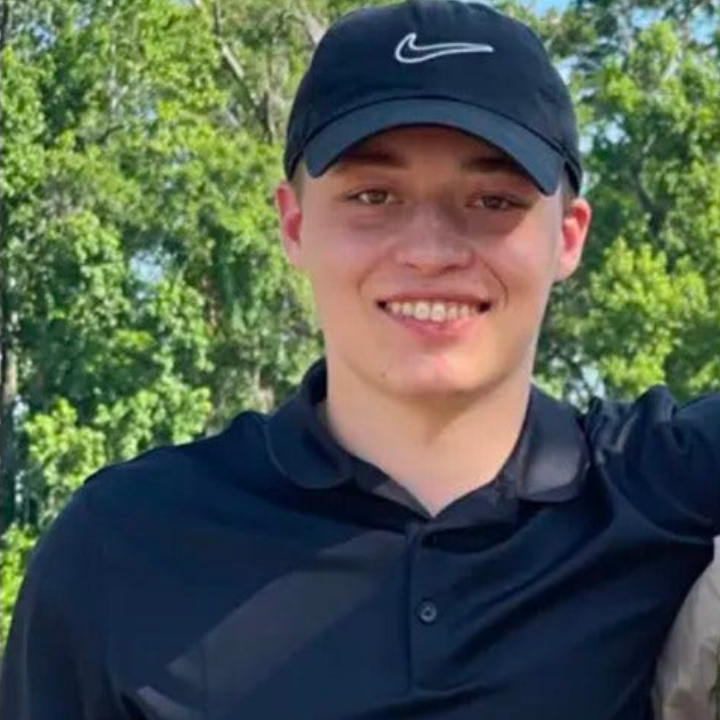 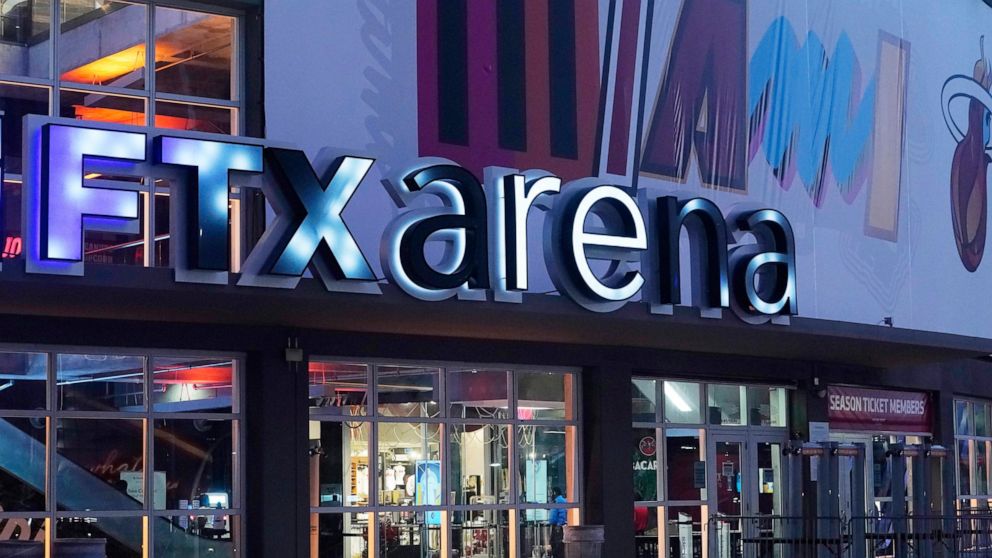 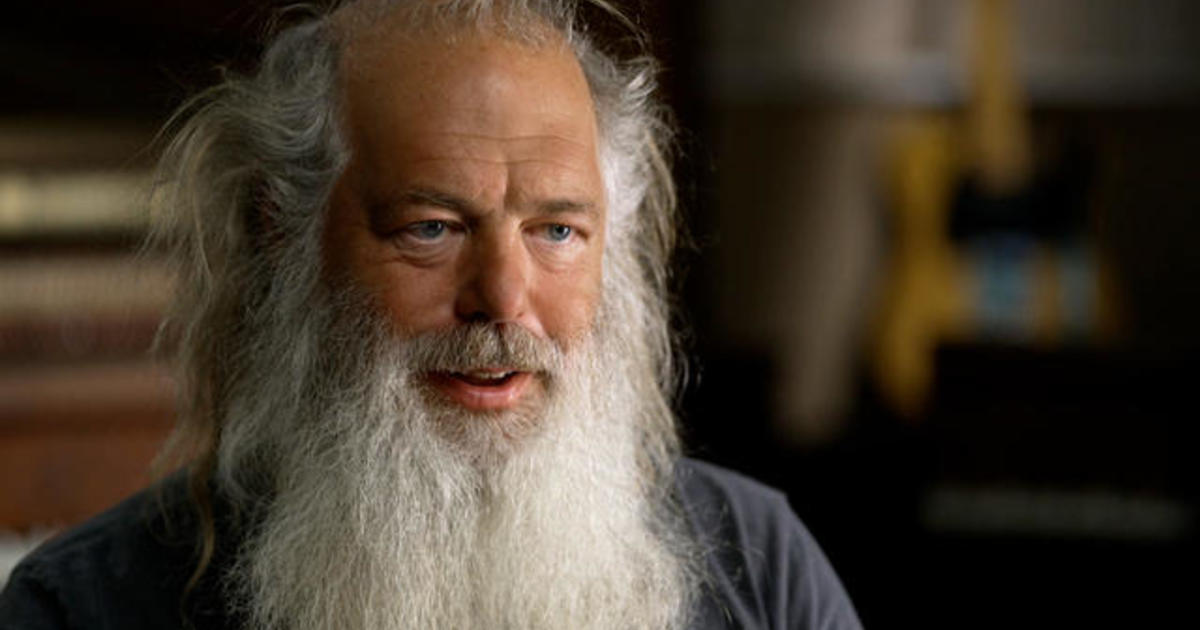