Greg Grippo Calls Out Backlash Over Victoria Fuller Romance: ‘Leave My Mother & Fam Out Of This’

Greg Grippo is willing to take any hate regarding his relationship with Victoria Fuller, but he draws the line at involving his family. “Send all the hate that you desire my way, but please leave my mother and fam out of this. Enjoy your Thanksgiving,” Greg wrote on Instagram Story on November 24.

Bachelor Nation was left shocked when Greg and Victoria went public with their relationship at the Bachelor In Paradise season 8 reunion despite Victoria leaving the beach engaged to Johnny DePhillipo. “We’ve been friends for a while,” Greg said during the reunion. “We met last year through mutual friends, stayed in touch. She ended up going to Paradise and getting engaged. Through the weeks after Paradise we ended up rekindling and trying it out.”

The couple revealed they took a trip to Rome in an attempt to avoid fans, but they were unsuccessful. During the reunion, Victoria and Greg showed off the matching tattoos they got on their trip. “At the end of the day, no one has to understand it or get it and that’s okay,” Victoria said about her relationship. “Everyone can hate us if they f***ing want. I don’t give two f***s because I got this f***er!”

Johnny came out during the post-finale reunion to confirm that he and Victoria were “not engaged anymore.” He added, “We broke up. I want to say I’m good but it really does break my heart that she’s not sitting here next to me as my fiancee right now. This is just uncomfortable.”

Victoria explained that she knew her relationship with Johnny “wasn’t working” for her 3 weeks after filming ended. “I knew at that point we weren’t going to be engaged,” she admitted. Things got heated between Victoria and Johnny during their face-to-face conversation. Johnny accused Victoria of coming up with a “narrative” to try and explain rumors that circulated about her and Greg. “This is something you had constantly told me was not true, but it is true,” Johnny told Victoria.

Victoria fired back at Johnny as their heated talk continued. “I totally empathize with you and it being hard to see me moving on, but what is the appropriate time to move on when you called me an [expletive] when we were supposed to be in a happy, loving relationship?” she asked him point-blank. Johnny defended himself and said, “We both know that’s not something I would say and it did not go down like that.” Victoria and Johnny didn’t ever see eye-to-eye about the end of their relationship. Victoria was ready to just move on, and she’s doing just that. The Banshees of Inisherin is quiet, steadily paced and slightly repetitive, but… 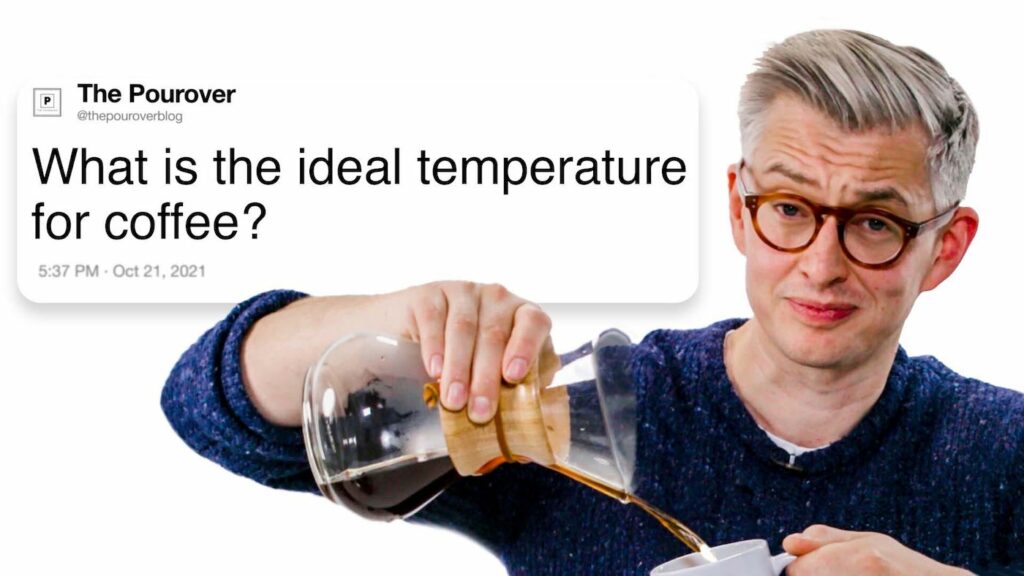 If you have a question about coffee, James Hoffmann probably has an… 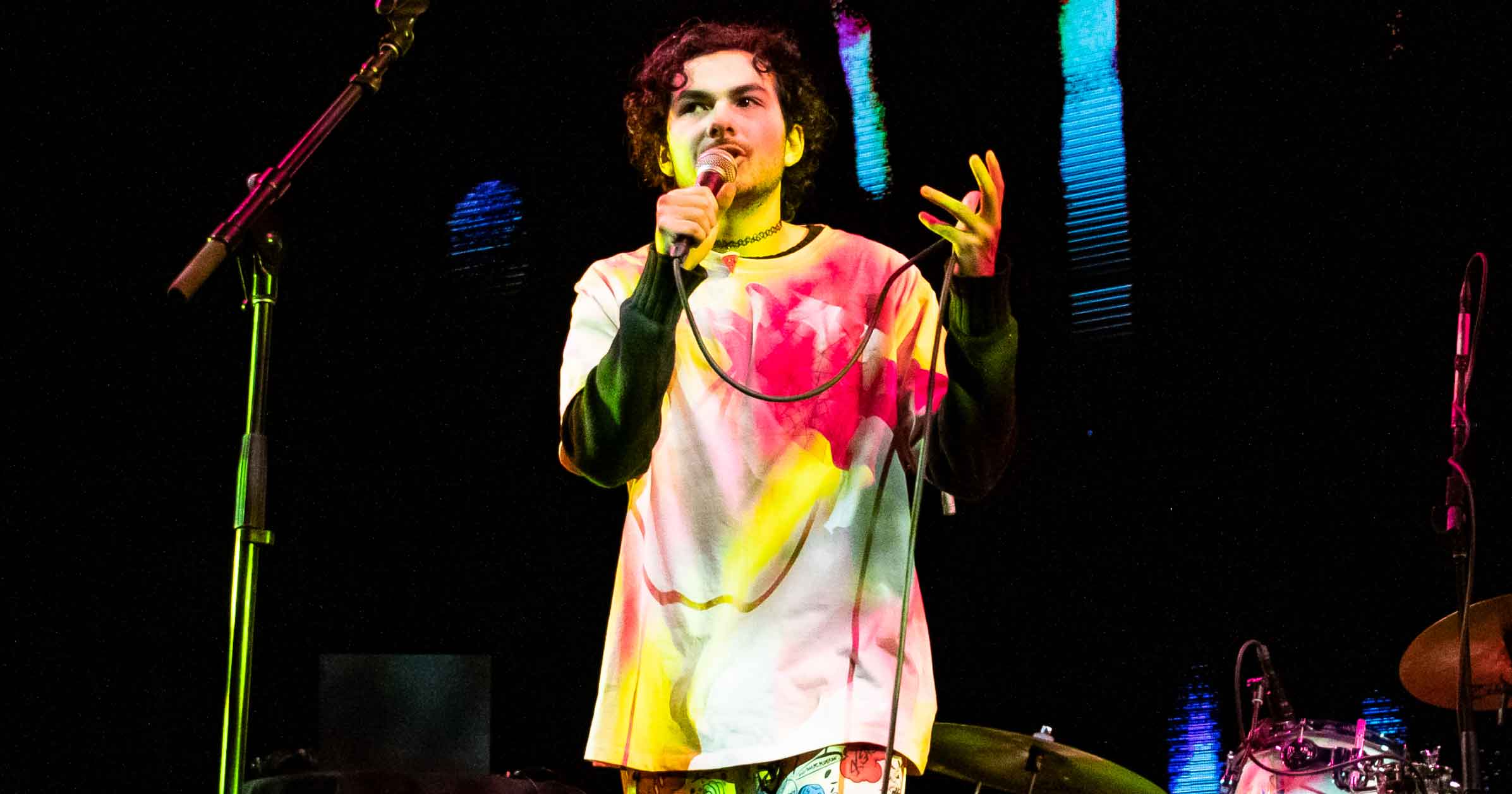 Watch Maceo Sky perform “Cardiac” at Sound Off! 2022, the Museum of Pop… 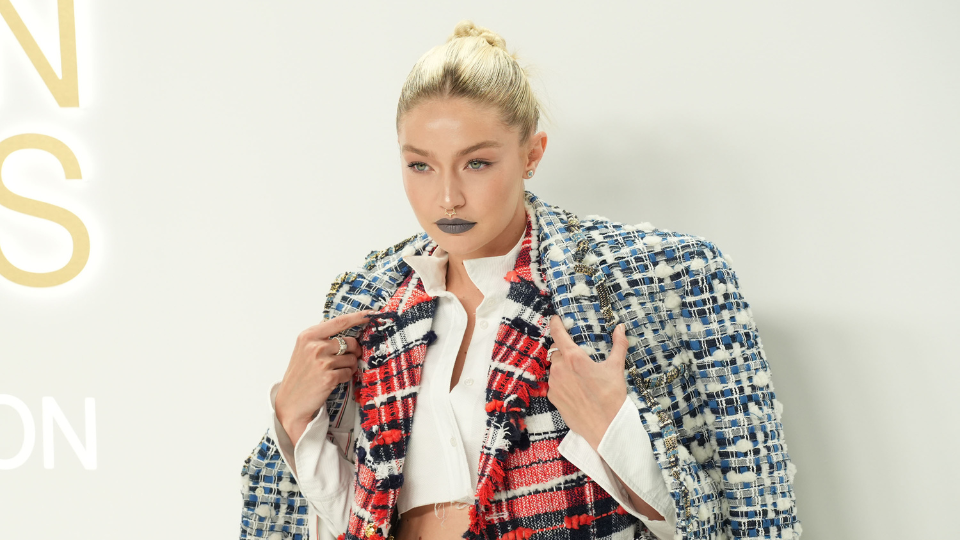 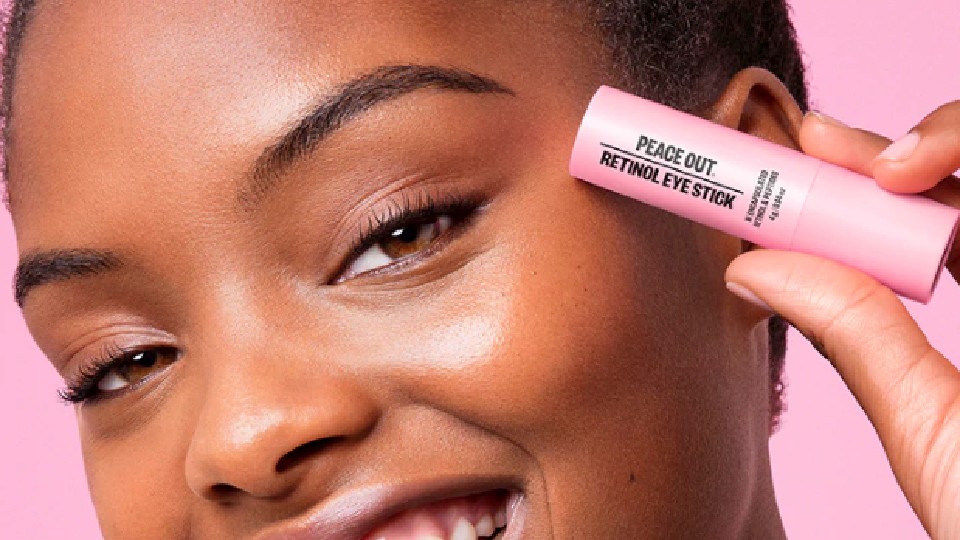