The incident occurred five months after Grayson’s parents were convicted of tax evasion and bank fraud. Todd and Julie—who also share son Chase, 26, and daughter Savannah, 25—face up to 30 years in prison and are currently awaiting sentencing. (Todd is also father of daughter Lindsie, 33, and Kyle, 31, with ex-wife Teresa Terry.)

Shortly after the verdict, Todd shared that Grayson has had a difficult time seeing negative comments about his family online and offered his son some sage advice: ignore the trolls.

“I said to him, ‘You understand that you’re allowing someone that you’re never going to meet and their comment to affect your day, your mood, your self-worth, who your family is,'” Todd shared on the June 29 episode of the Chrisley Confessions podcast. “I said, ‘If you would spend as much time listening to God as you do this message that someone sent, who has two followers and a cat as their emoji…'” 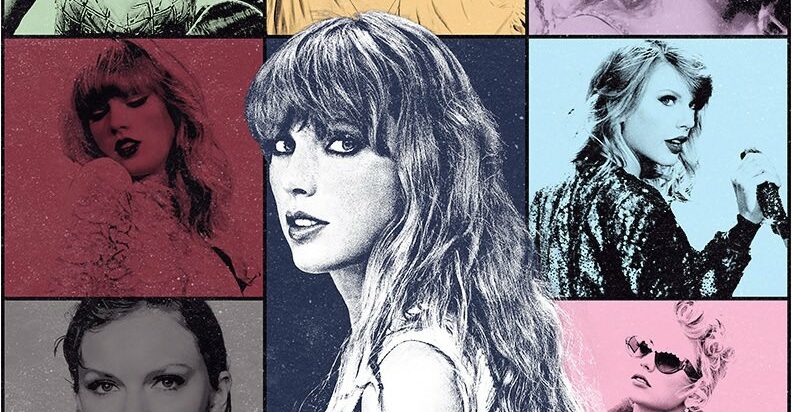 Earlier this week, the public on-sale for Swift’s 2023 The Eras Tour… 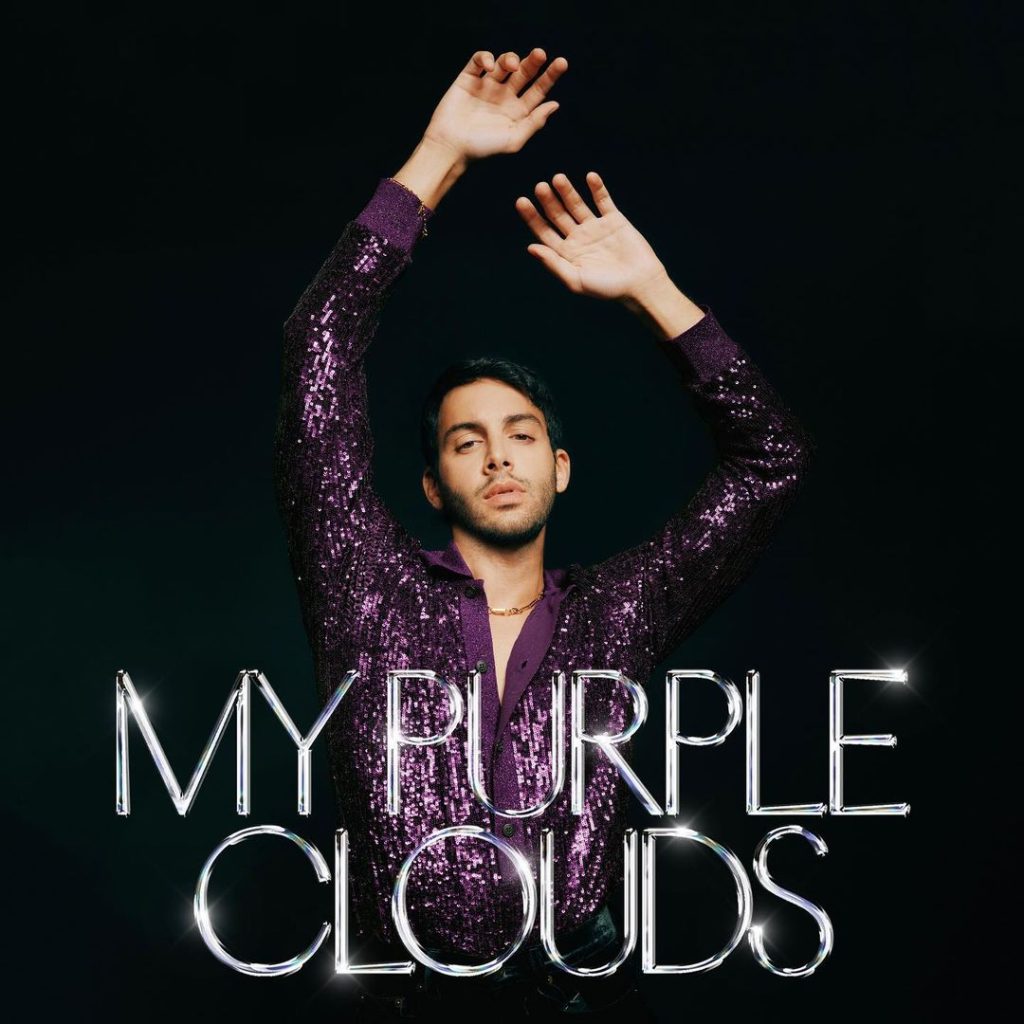 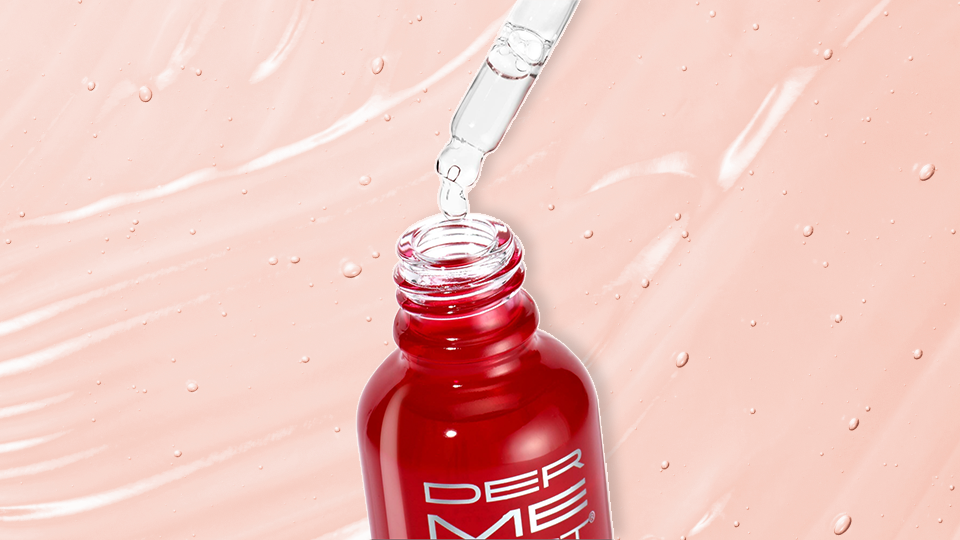