God of War Ragnarök’s graphics modes are a lot, but there’s a clear best choice

God of War Ragnarök offers almost as many graphics modes as there are Norse gods and goddesses, as developer Santa Monica Studio revealed Wednesday night on Twitter. There are more options available in the PlayStation 5 version than on PlayStation 4, and if you want to get the best possible experience, you’ll need to have your PS5 hooked up to a cutting-edge TV. Luckily, a number of Polygon staffers have been playing God of War Ragnarök for the past couple of weeks, so while our full technical analysis piece is coming soon, we can give you some quick thoughts on how to choose from the wide array of graphics settings.

Let’s start with the PS5 version, which offers two graphics modes: “Favor Resolution” (which prioritizes image quality over frame rate) and “Favor Performance” (the default, which prioritizes frame rate over image quality). There’s also a separate “High Frame Rate Mode” toggle, which will be available only if your console is connected to a display that has an HDMI 2.1 port and a 120 Hz panel. And if your TV also supports variable refresh rate (VRR), that HDMI 2.1 feature will work automatically in God of War Ragnarök as long as you’ve enabled it in the PS5 system settings.

There are fewer options on PS4, since the last-generation console doesn’t support VRR or HFR. The aforementioned Favor Resolution and Favor Performance modes are available only when playing on a PlayStation 4 Pro. The launch PS4 and the slim model don’t have any graphics settings at all.

Here’s a full breakdown of the resolution — which often varies, since God of War Ragnarök uses dynamic resolution scaling to maintain its target frame rate in most modes — and frame rate for each of the options:

There’s technically one more situation available, a Sony representative told Polygon last week, after we inquired: If you’re playing the PS4 version of God of War Ragnarök on a PS5 via backward compatibility, you’ll get the resolution of the PS4 Pro’s quality mode (1440p to 1656p), but with performance doubled to a locked 60 fps.

Having spent dozens of combined hours with the PS5 version of God of War Ragnarök here at Polygon, we can unequivocally recommend the Favor Performance mode, no matter what your TV setup is. In an action game such as this, with screen-filling boss battles and challenging combat, the fluidity and responsiveness benefits of a 60 fps frame rate are undeniable. And although the resolution drops from the resolution mode’s native 4K to a minimum of 1440p in the performance mode, the image quality remains almost as high; the trade-off here is a no-brainer.

The PS5 performance mode on its own is a fantastic way to play God of War Ragnarök, but if you have a HDMI 2.1 display that supports HFR (i.e., 4K/120 Hz input) and VRR, that combination delivers the definitive experience. Enabling HFR runs the game in 1440p and removes the 60 fps cap, and VRR eliminates any judder by synchronizing your display’s refresh rate to the frame rate. This allows you to enjoy the game with frame rates that typically fall in the 80-90 fps range — it’s the way to go, if you can swing it.

For more, you can read our God of War Ragnarök review now. And keep an eye out for our detailed technical analysis comparing the various graphics modes on PS5. 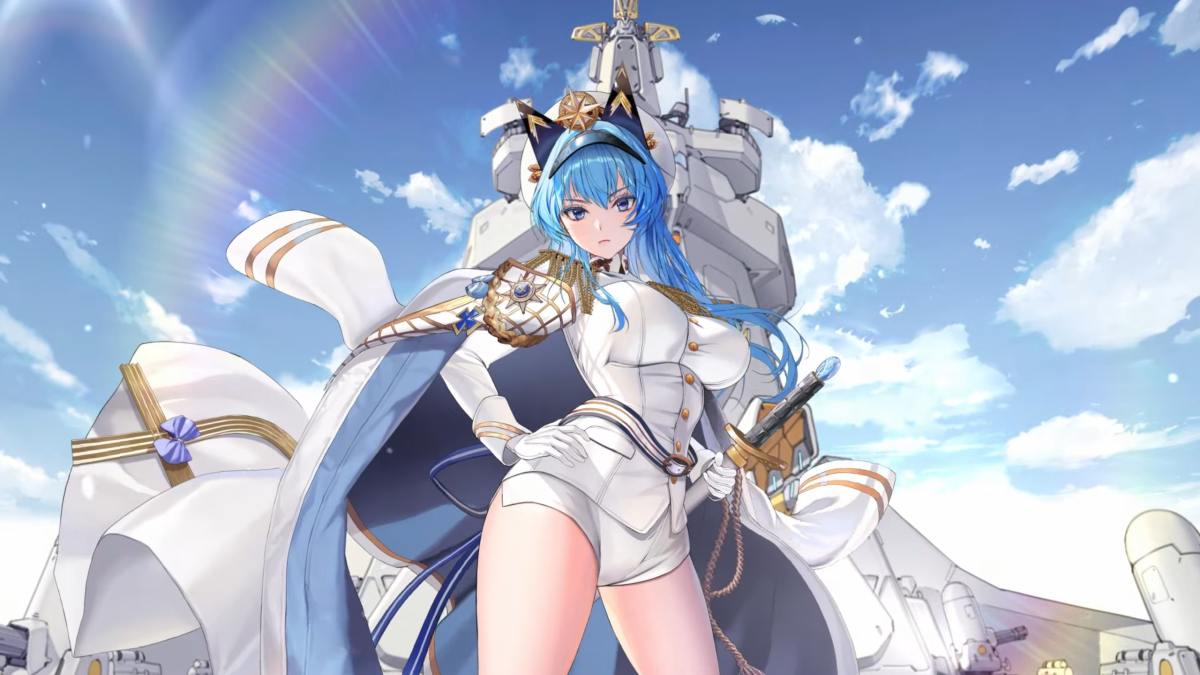 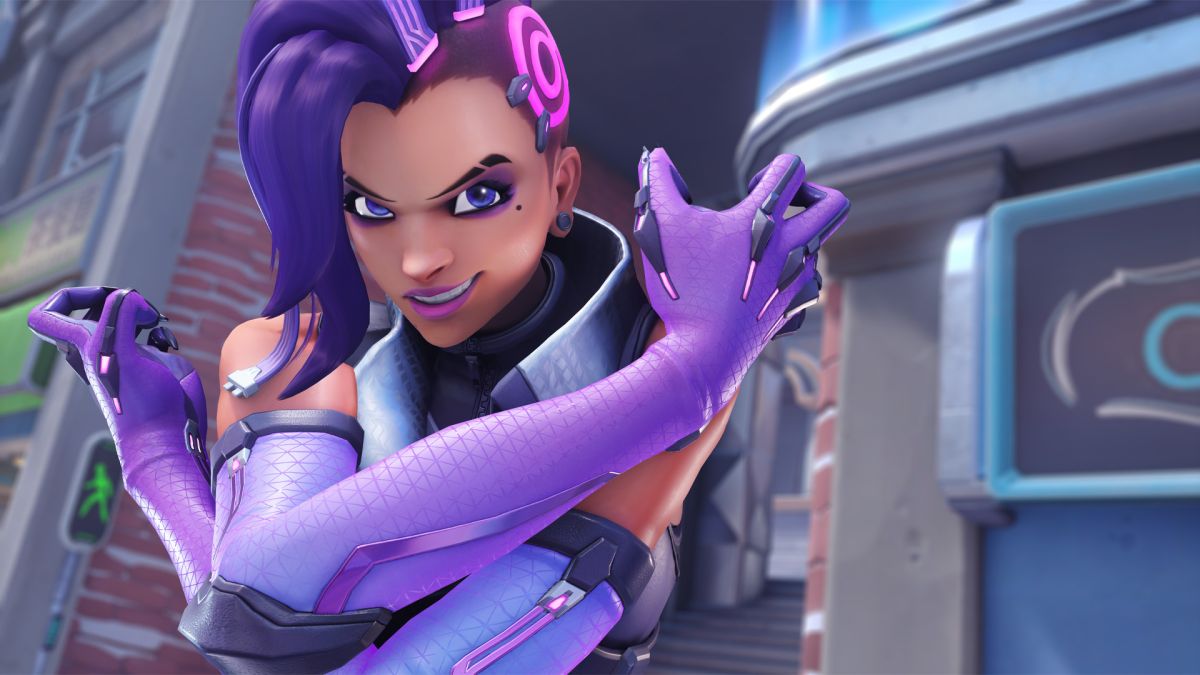 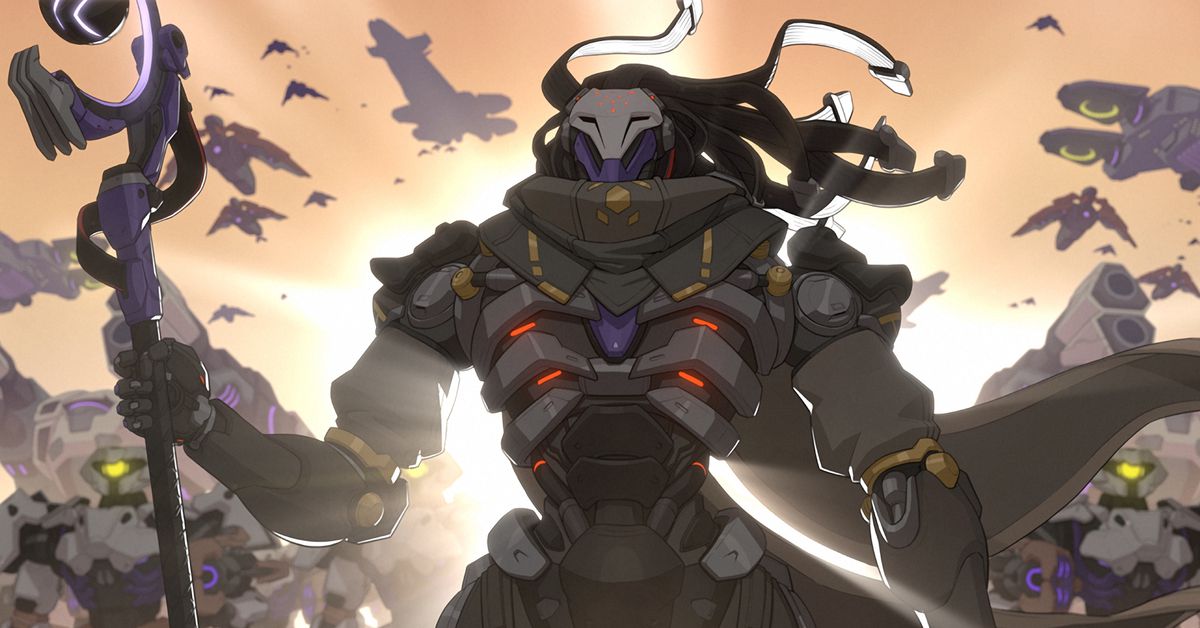 The next hero coming to Overwatch 2 isn’t exactly new. Players got… 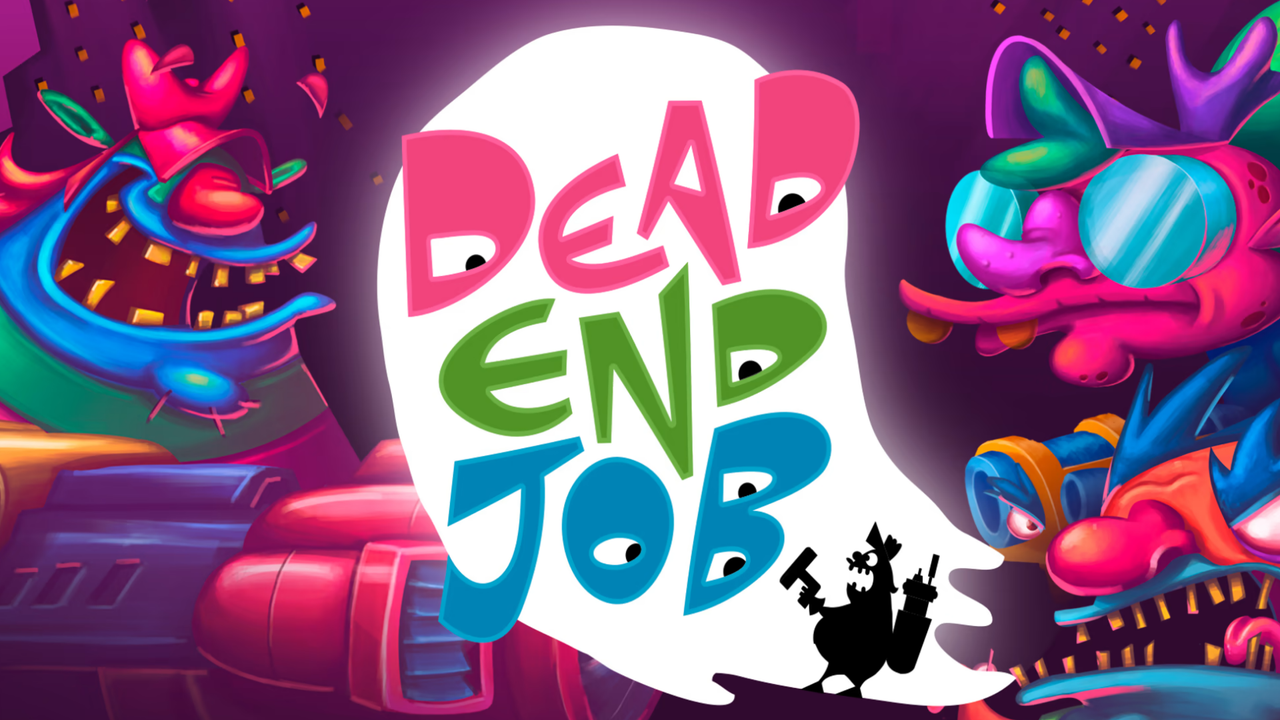 Microsoft has announced the Xbox Games with Gold lineup for November 2022,…