Ghatlodia Assembly Election 2022: BJP’s sitting chief minister Bhupendra Patel is contesting from the Ghatlodia assembly segment, which is part of the Ahmedabad district and falls under the Gandhinagar Lok Sabha constituency. Gandhinagar has been the bastion of the saffron party, which has retained this seat since 1989. BJP stalwarts like Atal Bihari Vajpayee, LK Advani, and Amit Shah have represented Gandhinagar in the Lok Sabha.

Patel, who was a surprise pick to replace Vijay Rupani as the chief minister just a year before the election, is up against Amee Yajnik of Congress and Vijay Patel of the AAP. Yajnik is a Rajya Sabha MP from Gujarat. Dominated by Patidar and Rabari communities, Ghatlodia voted for the BJP in the previous election despite a massive agitation – against the government – led by Hardik Patel.

The Patidar reservation movement in 2015 was the biggest agitation that the BJP government had faced in its nearly three-decade rule in Gujarat. Then Chief Minister Anandiben Patel was the MLA from Ghatlodia. In the next election held in 2017, she vacated the seat for Bhupendra Patel, who won the election by almost the same vote share.

This was a humiliating defeat for the Congress by any measure as it could not capitalise on the anger and momentum created by the Patidar agitation. The protest was also against the then-sitting chief minister Anandiben Patel. But the BJP outmaneuvered the Congress by changing the candidate to beat anti-incumbency.

Considering the history and legacy of this assembly seat, Patel will have to win this election by an almost similar margin and vote share. So far, it looks like there is no major threat for him as Hardik Patel, who led the Patidar protest, is now campaigning for the BJP – and two challengers from the Congress and AAP are yet to create their base.

Ghatlodia will go to polls in Phase 2 on December 5. 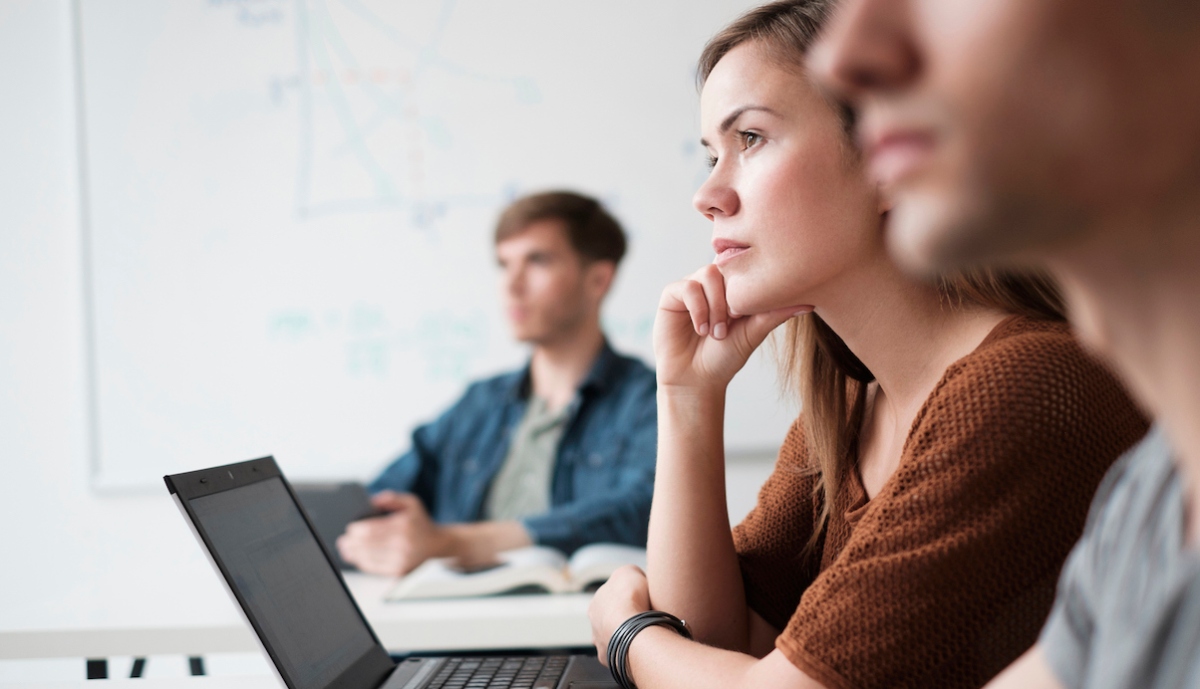 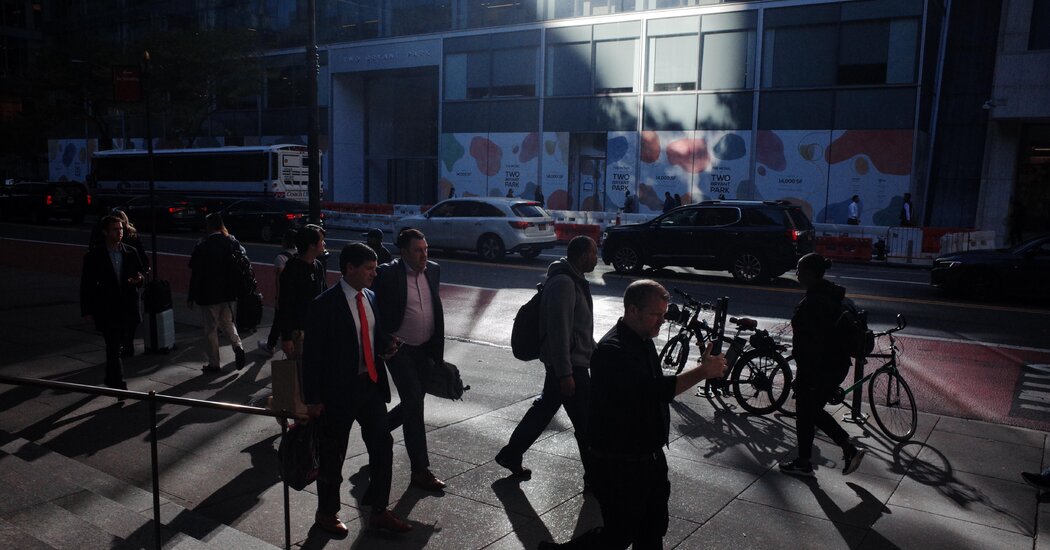 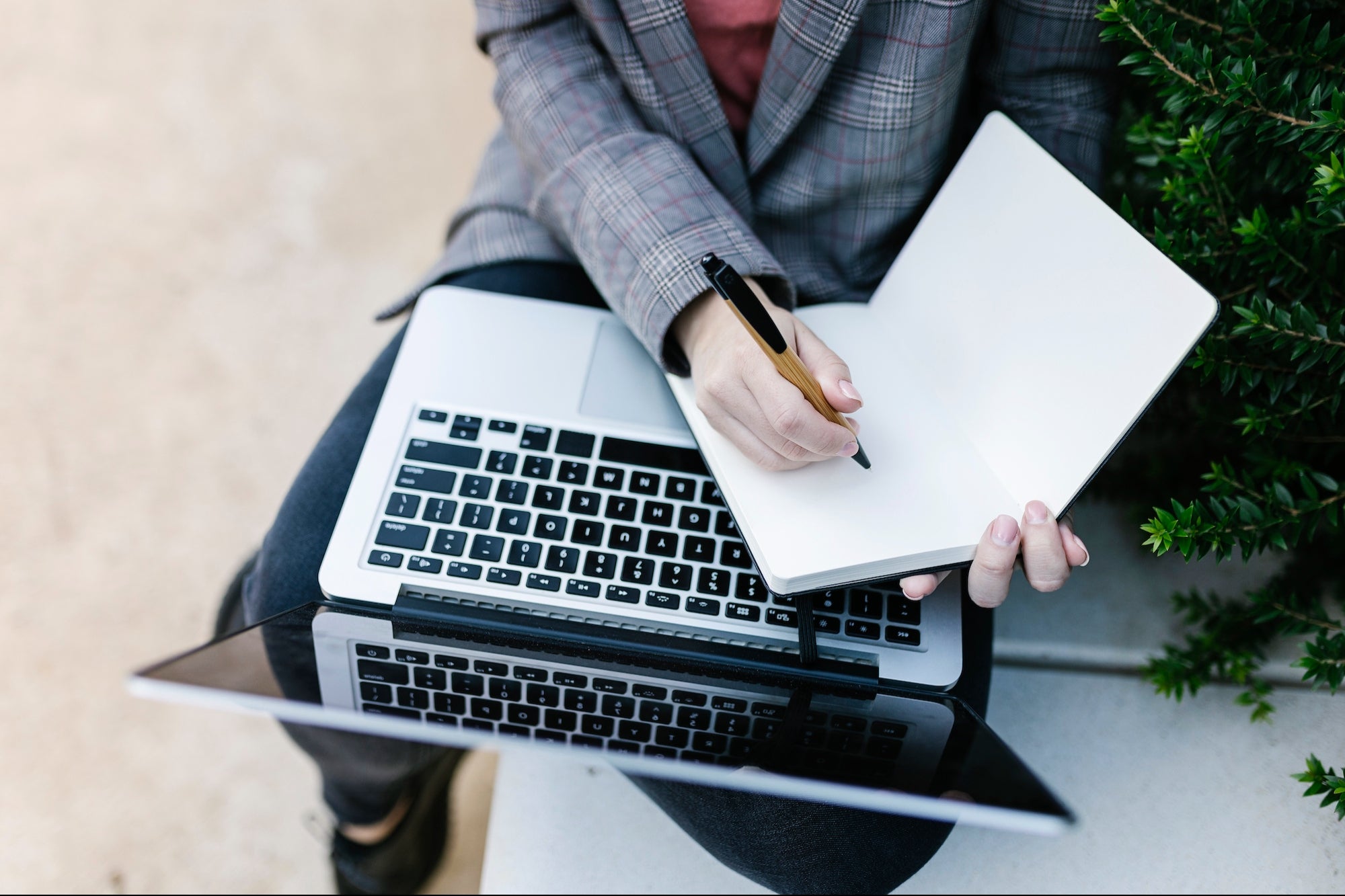 Lexey Watson, an art director based in New York, thought she found… 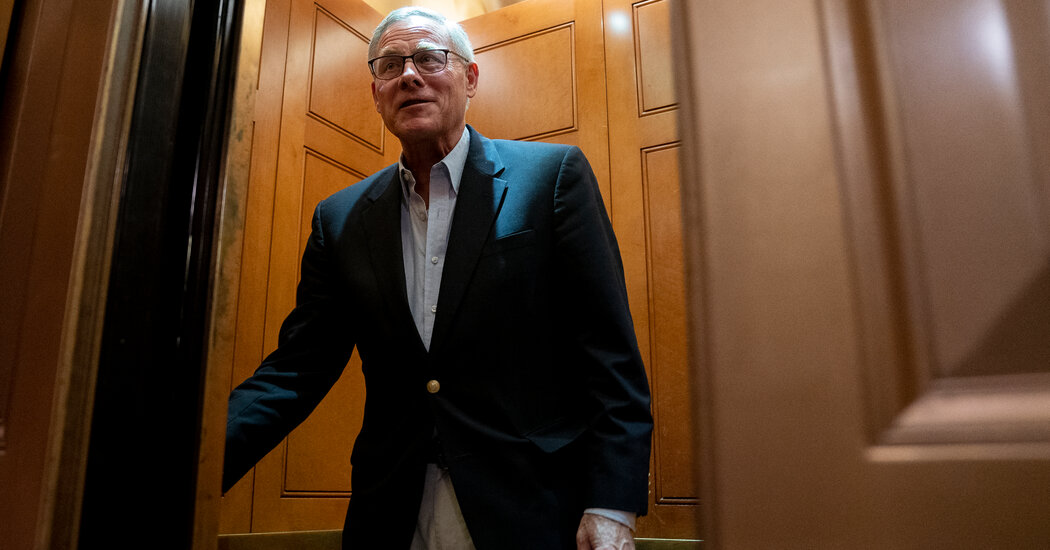 In the wake of the Russia-Ukraine War, the Polish national football team…

Let’s talk about bad habits. No, not the hit song released by…
This weekend, star Keke Palmer celebrated her coming child with partner Darius…
%d bloggers like this: