On the same day that that the Bahamas extradited FTX co-founder and former CEO Sam Bankman-Fried to the U.S. to face criminal charges, two former executives at FTX and Alameda Research pleaded guilty Wednesday to federal fraud charges.

The pair each faced decades-long prison sentences if convicted, and pleaded guilty to charges that included wire fraud, securities fraud and commodities fraud in exchange for leniency. In a video Wednesday night, U.S. Attorney Damian Williams of the Southern District of New York said both were cooperating in the continuing investigation into FTX and Bankman-Fried.

Williams added that Bankman-Fried, 30, was in FBI custody and will appear in court in “as soon as possible,” and suggested more charges in the FTX case could be forthcoming.

“If you participated in misconduct at FTX or Alameda, now is the time to get ahead of it,” Williams said. “We are moving quickly and our patience is not eternal. … and we are far from done.”

In a parallel action, the Securities and Exchange Commission on Wednesday also charged Ellison and Wang “for their roles in a multiyear scheme to defraud equity investors in FTX.”

According to the SEC complaint, Ellison helped manipulate the price of FTX-issued crypto token FTT, which served as collateral for undisclosed loans from FTX customers’ assets to Alameda. In addition, the SEC alleges Bankman-Fried misled customers by falsely claiming FTX was a safe trading platform with strict risk-mitigation measures.

“As part of their deception, we allege that Caroline Ellison and Sam Bankman-Fried schemed to manipulate the price of FTT, an exchange crypto security token that was integral to FTX, to prop up the value of their house of cards,” SEC Chair Gary Gensler said in a statement. “We further allege that Ms. Ellison and Mr. Wang played an active role in a scheme to misuse FTX customer assets to prop up Alameda and to post collateral for margin trading. When FTT and the rest of the house of cards collapsed, Mr. Bankman-Fried, Ms. Ellison, and Mr. Wang left investors holding the bag. Until crypto platforms comply with time-tested securities laws, risks to investors will persist. It remains a priority of the SEC to use all of our available tools to bring the industry into compliance.”

Bankman-Fried was arrested in the Bahamas last week after he was indicted by U.S. federal prosecutors, who allege he played a key role in the collapse of FTX, diverting billions of dollars of customer assets and defrauding investors, customers and lenders. 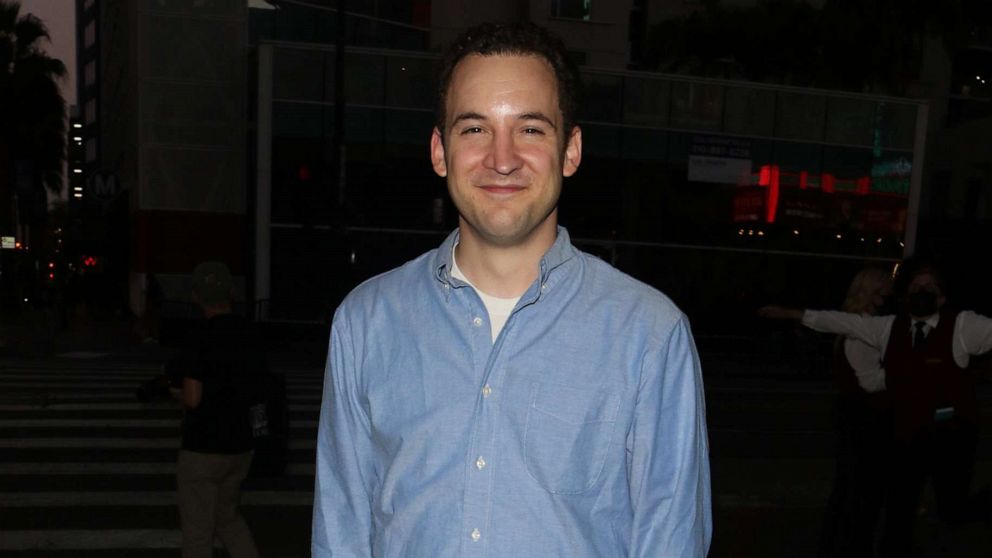 Actor Ben Savage is considering another run for political office. According to… 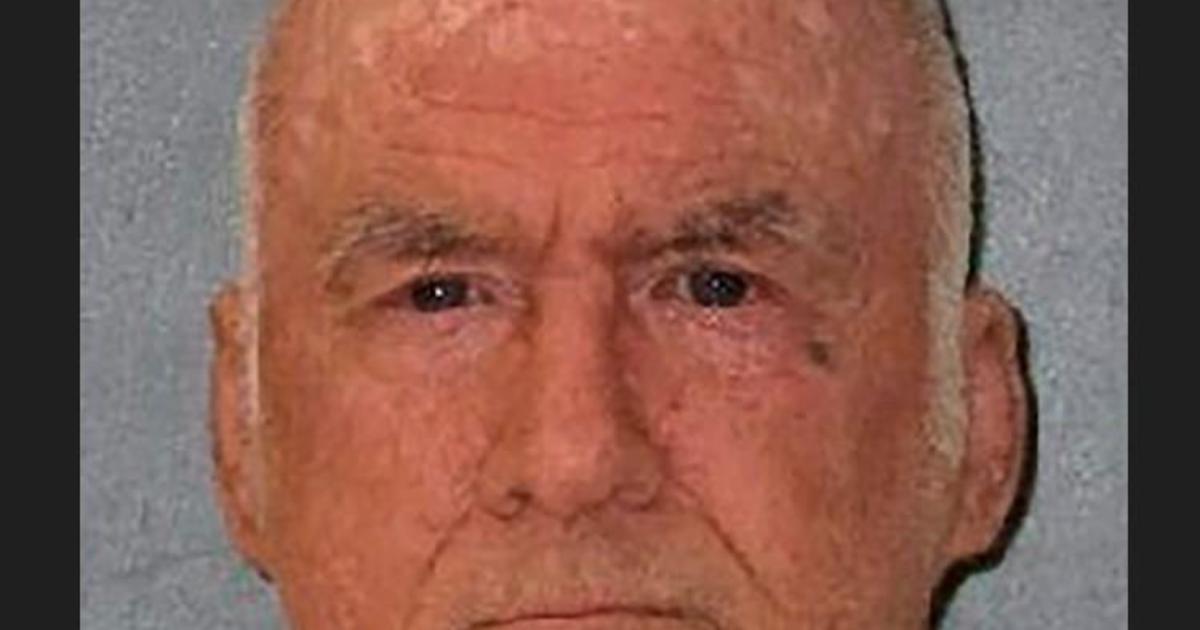 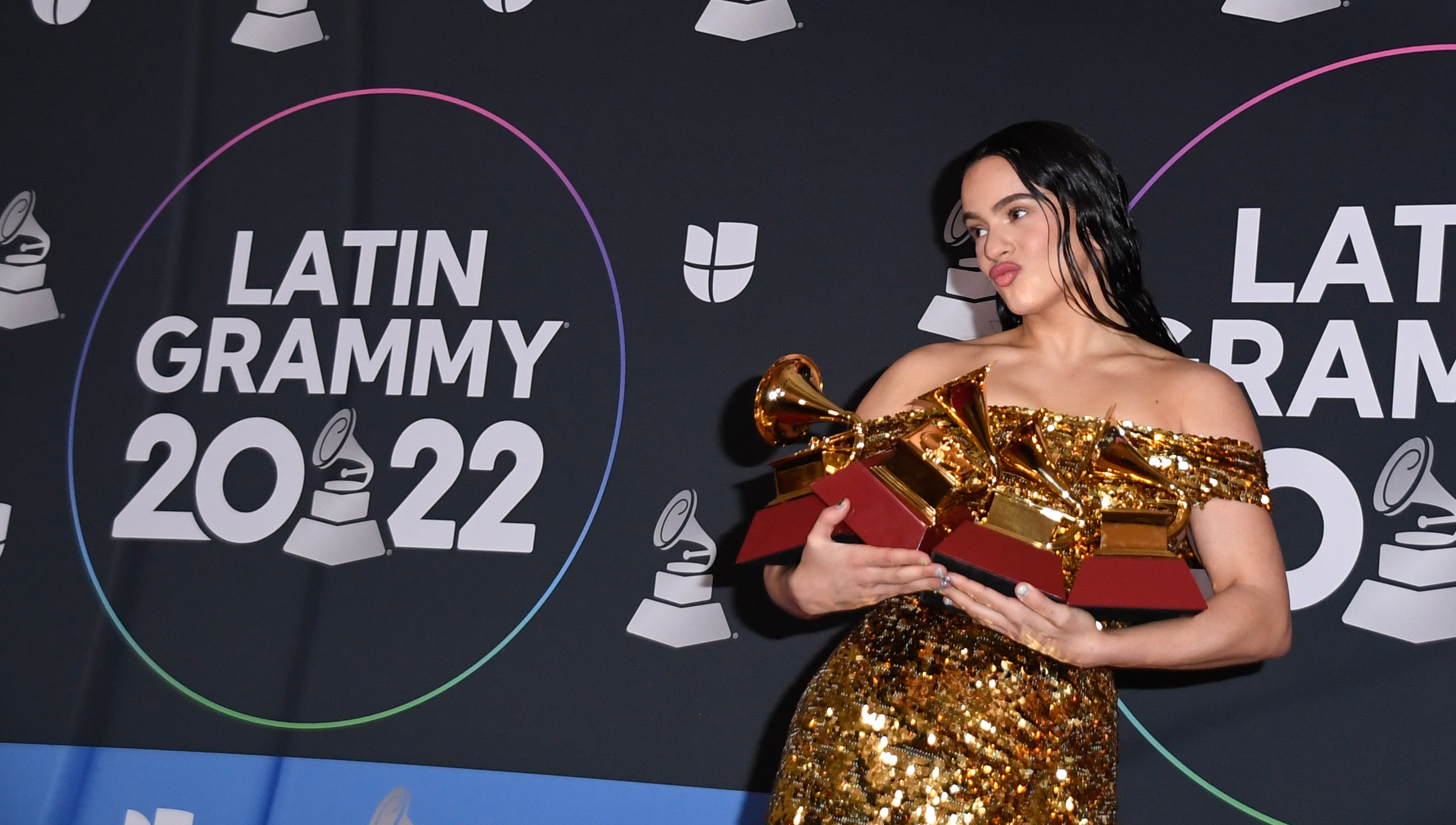 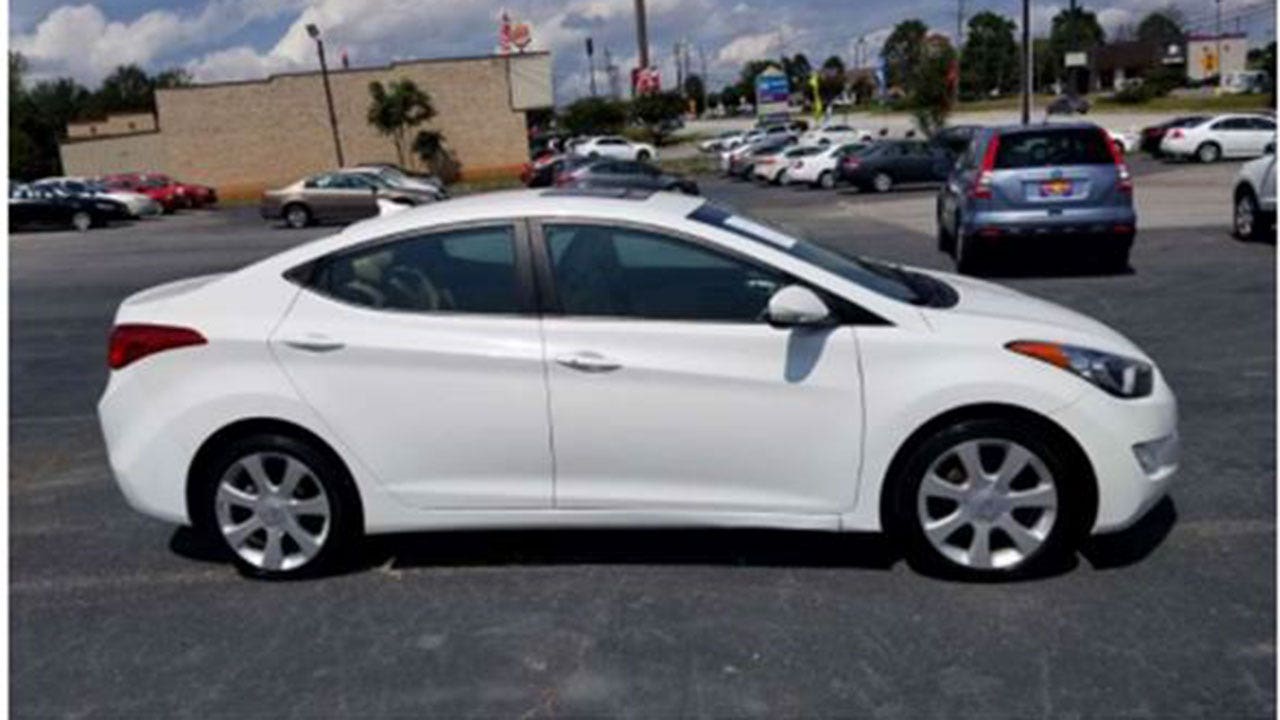