France vs. Australia: Les Bleus show off their depth of attacking talent.

After starting the game slowly and giving up an early goal, the reigning World Cup champion France eventually found its mojo and its goals, thumping Australia, 4-1. Even without the injured Karim Benzema France’s attacking talent, led by two goals for Olivier Giroud and one for Kylian Mbappé, was too much for the Socceroos.

Before they got into gear, however, Les Bleus were stunned by Australia, one of the tournament’s least favored teams. In just two passes in the ninth minute, Australia carved the French defense apart, first with a long pass upfield to winger Mathew Leckie, and then with an inch-perfect cross across the box to Craig Goodwin, who buried the first-time shot.

Australia generated a handful of chances, but France dominated possession and unleashed 23 shots on Australia’s goal. France evened things up in the 27th minute, when Adrien Rabiot headed home a lovely ball from Theo Hernandez and took the lead for good five minutes later when Giroud tapped in from the penalty spot following an Australian turnover.

France scored two more goals 20 minutes into the second half. Mbappé, after several missed chances, headed in a cross from Ousmane Dembélé, and he also played provider for Giroud’s second goal.

About the only bad news for France was that their injury woes continued: Left back Lucas Hernandez went down early with a non-contact knee injury and had to be substituted. 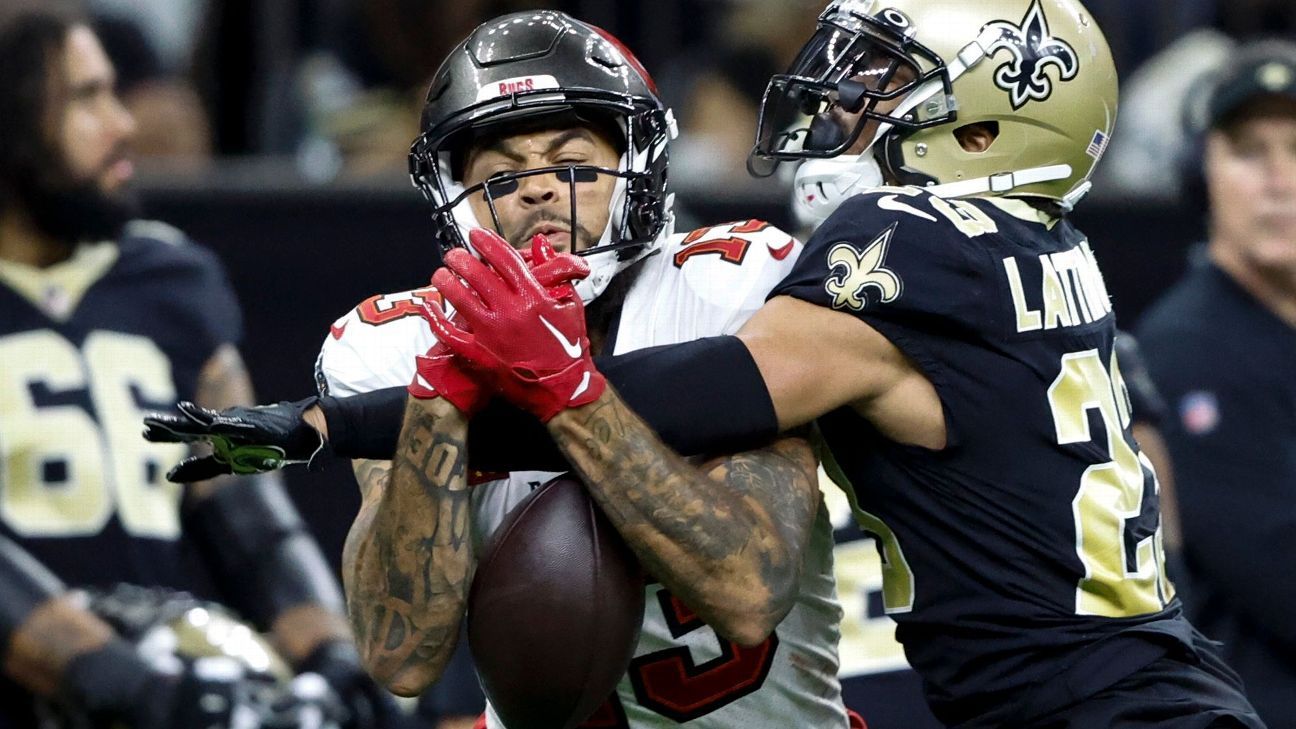 METAIRIE, La. — It all started with a helmet poke. New Orleans… 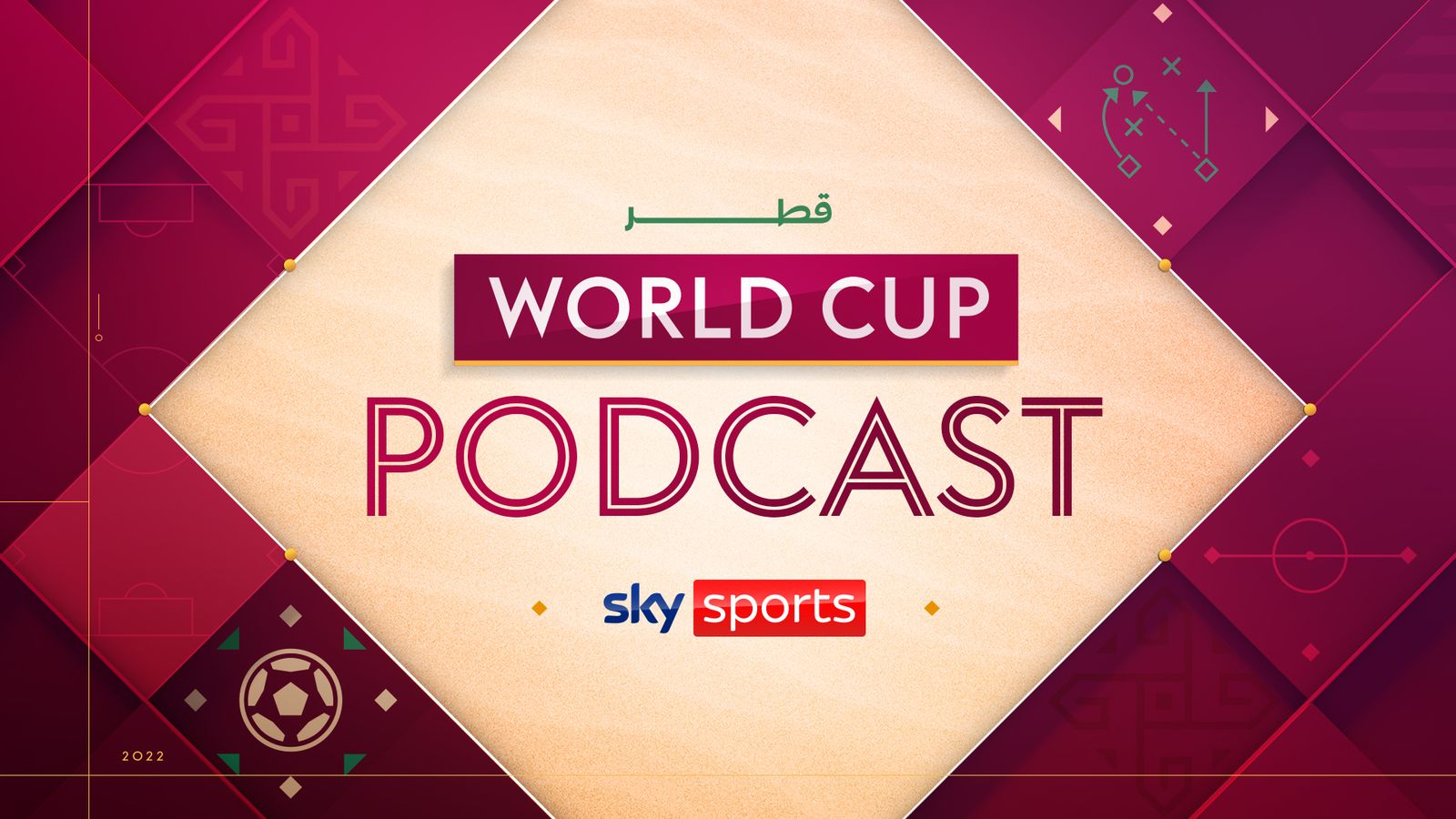 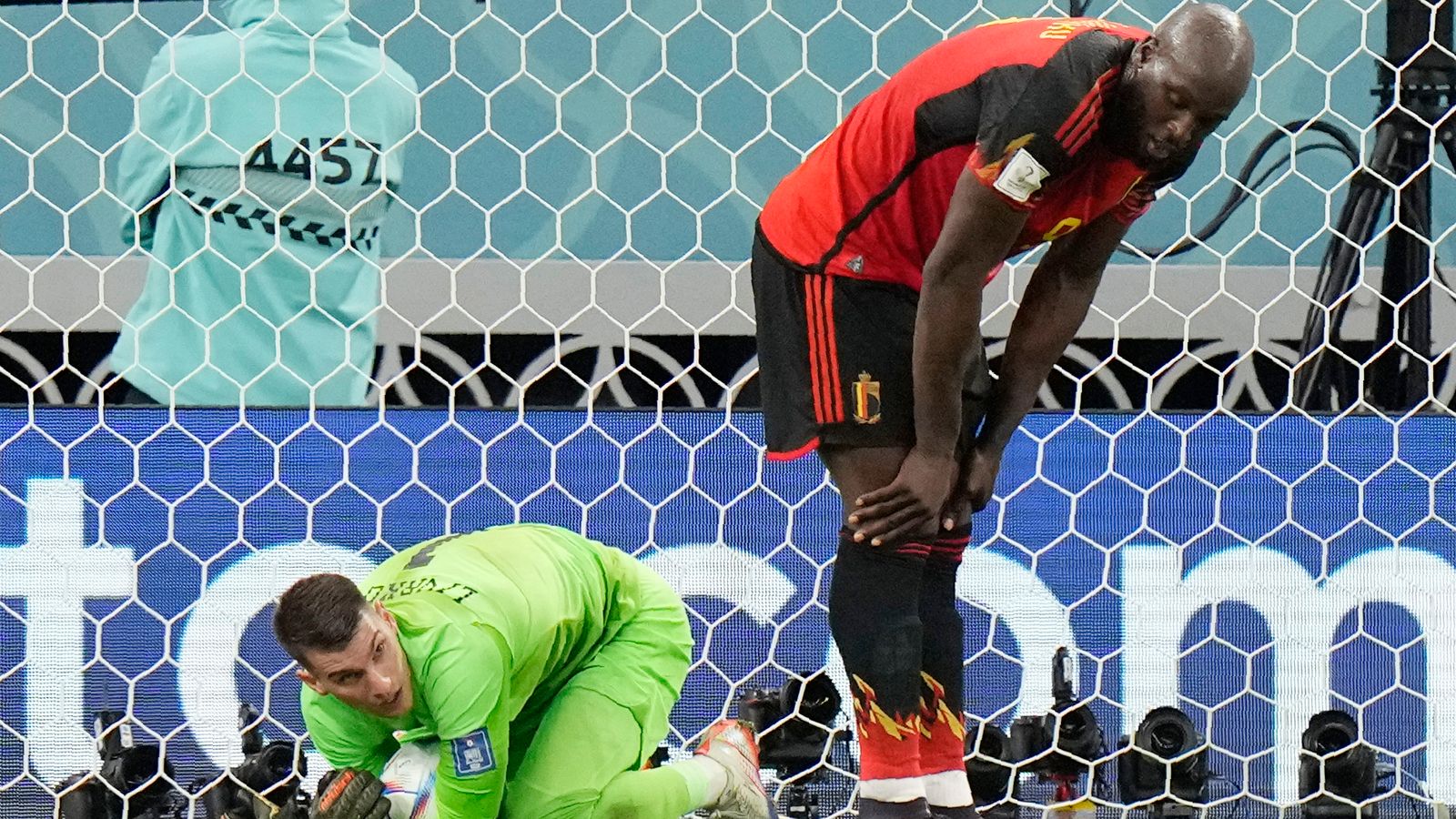 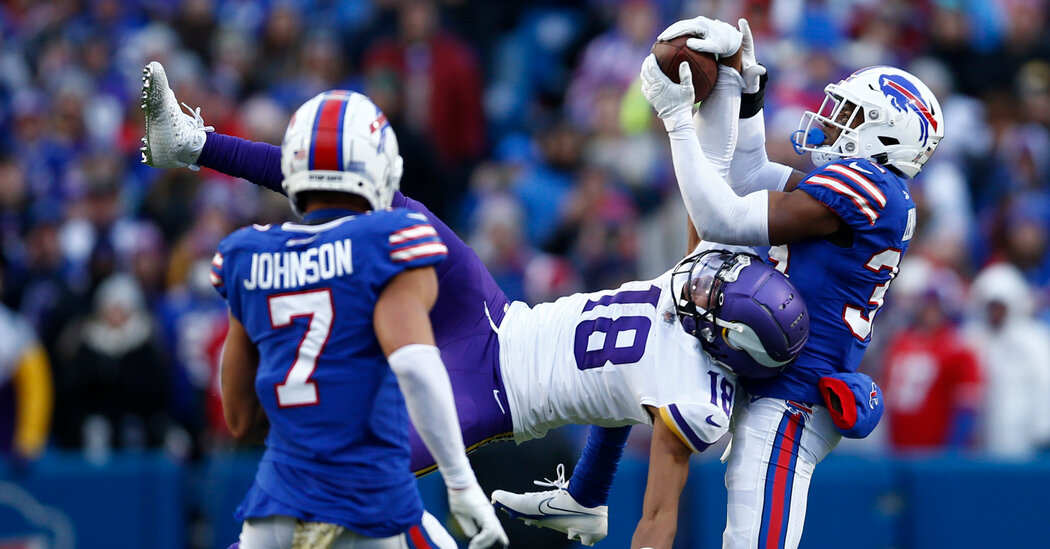 Around the N.F.L. Giants 24, Texans 16: Saquon Barkley carried the ball… 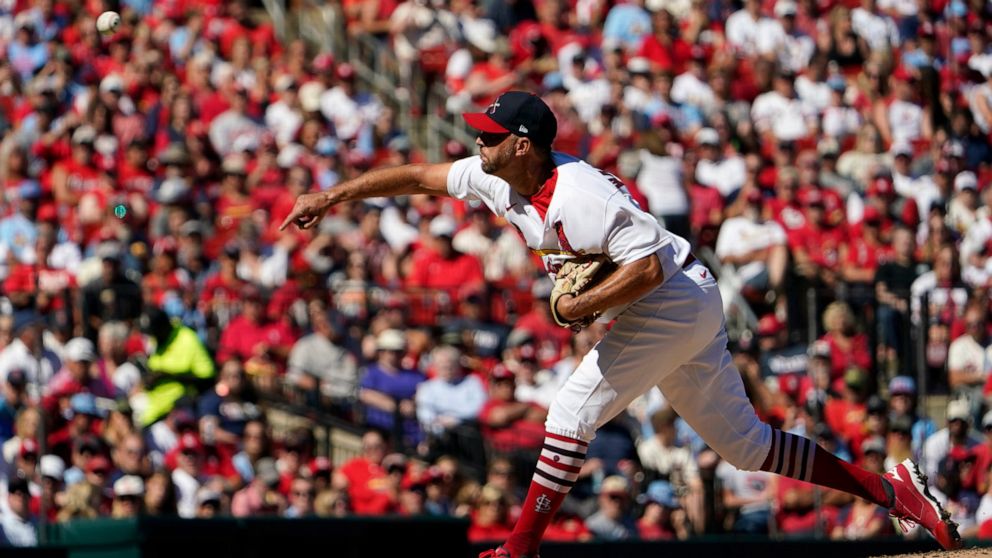 Adam Wainwright will pitch for the St. Louis Cardinals next season, choosing… 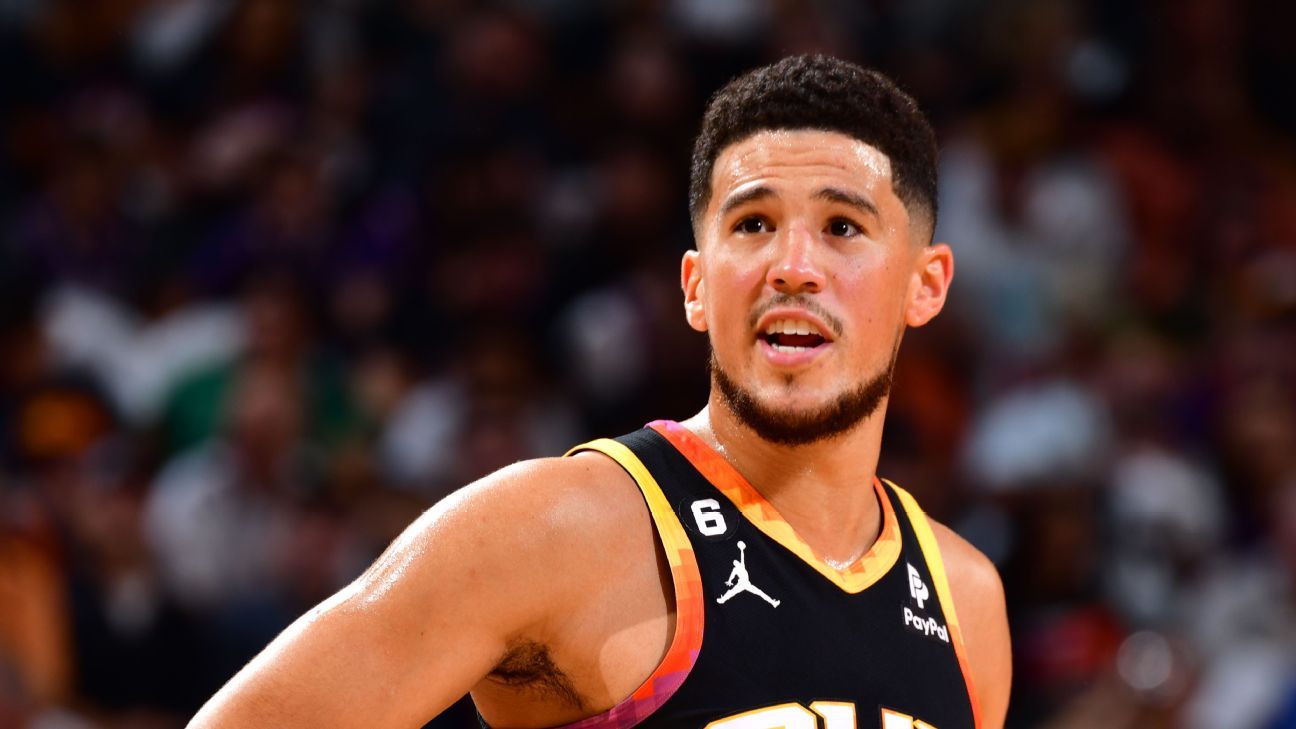