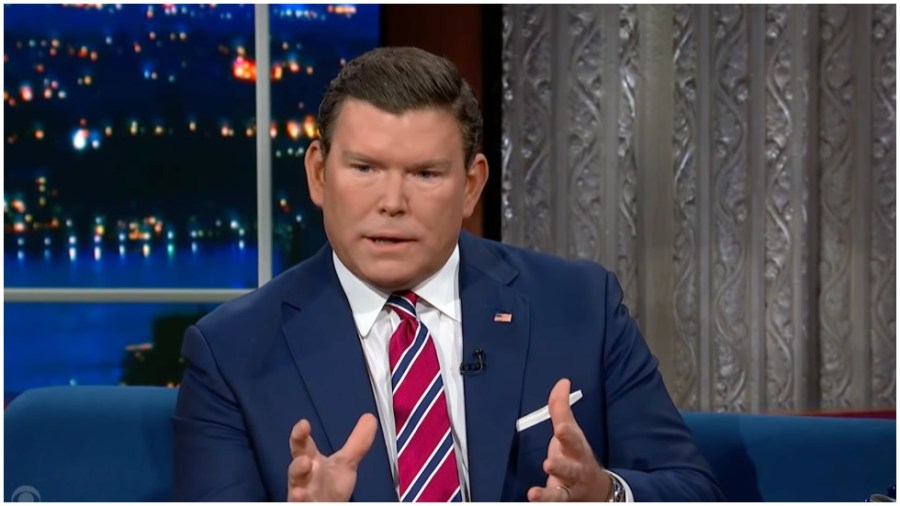 Fox News anchor Bret Baier praised the elected Republicans, state officials and local elections workers who have testified before the House select committee investigating the Jan. 6, 2021, attack on the Capitol in recent days.

“This testimony shows not only the Arizona House speaker, all of the state officials, these officials in [the Department of Justice], who again were working for President Trump, stood up saying we have an oath to the constitution,” Baier said during Fox’s coverage of Thursday’s hearing.

The anchor said the testimony proves that Democrats on the committee who have suggested the country was close to an overturned presidential election in 2020 are wrong.

“If anything it shows we were not close to that,” Baier said. “And even though the president wanted to keep on trying to overturn the election that there were patriots along the way who said we can’t do this and so I’m not sure that that premise sells with all the witnesses they are putting forward.”

A quiet week in Washington

The committee has so far heard testimony from a number of officials at almost every level of the government who say they were pressured by Trump and his allies to change vote counts, send alternate electors to Washington or publicly embrace conspiracy theories about electoral fraud.

“Just say that the election was corrupt and leave the rest to me and the Republican congressman,” Trump said to Richard Donoghue, the acting deputy attorney general at the time, according to Donoghue’s notes that were displayed by the committee on Thursday.

Earlier this week, Fox News anchor Martha MacCallum said that witnesses at the hearings were laying out what she characterized as a “huge, stunning and clear moment” showing a lack of evidence to support Trump’s claims of an unfair election in 2020.