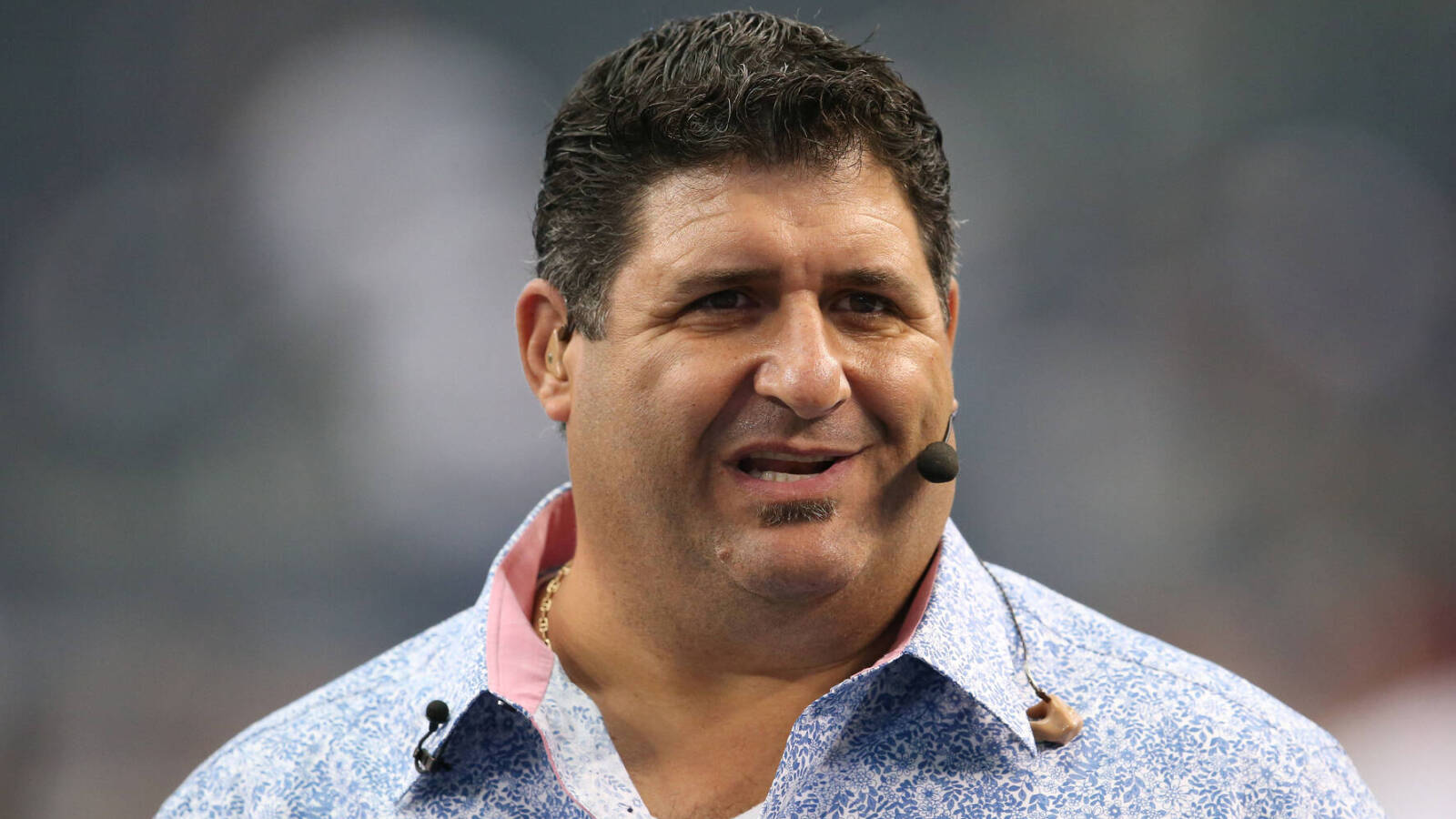 The NFL community lost a giant of a man and a personality on Wednesday.

According to ESPN’s Jamison Hensley and Nick Shook of the NFL’s website, former Indianapolis Colts and Baltimore Ravens nose tackle Tony Siragusa died Wednesday at the age of 55. The cause of his death was not immediately announced.

Siragusa originally entered the league as an undrafted free agent but found a home in Indianapolis ahead of the 1990 season. He then joined the Ravens as an unrestricted free agent in 1997, where he earned the only Super Bowl ring (Super Bowl XXXV in January 2001) of his 12-year career. Per Pro-Football-Reference, he retired following the 2001 season with 564 career total tackles, 22 sacks and five forced fumbles.

Many, however, will largely remember Siragusa as a fun-loving analyst and sideline reporter for Fox from 2003 through the 2015 season.

“There was no one like Goose, a warrior on the field and a team unifier with a giving, generous heart who helped teammates and the community more than most people know,” former Ravens coach Brian Billick said for a statement shared by the league’s website. “We would not have won the Super Bowl without him. This is such stunning, sad news, and our hearts go out to Kathy and the Siragusa family.”