Brazil duo Neymar and Danilo will miss their country’s remaining two World Cup group games and face a fight to be fit for the knockout stage after sustaining injuries in Thursday’s 2-0 win over Serbia, a source close to the team told Reuters on Friday.

Brazil top Group G and next face Switzerland and Cameroon. The team’s doctor said that talisman Neymar and ever-reliable full back Danilo would only miss the Swiss game.

“Neymar and Danilo went through an MRI on Friday afternoon and we found ligament damage in the ankle of both of them,” Rodrigo Lasmar said in a statement shared by the Brazilian Football Confederation (CBF).

“They will miss the next game for sure and we will be cautious as they will undergo treatment in order to try to get them in shape so they can play again in the World Cup.”

Neymar has had problems with his right foot and ankle for several years and looked distraught when he left the pitch late in Thursday’s match.

In the 2014 World Cup he suffered a back injury in the quarter-final victory over Colombia, ruling him out of the 7-1 semi-final defeat by Germany.

At Russia 2018, injuries again hampered his dream of winning the World Cup. Early in 2018, Neymar suffered a sprained right ankle that affected the fifth metatarsal in his foot.

He missed 16 games for Paris St Germain at the end of the 2018-19 domestic season and was never fully fit as he played through pain for Brazil in Russia until they were knocked out by Belgium in the quarter-finals.

The forward suffered similar injuries in 2019 and last year.

His replacement should be Real Madrid prodigy Rodrygo, who played in Neymar’s position in Brazil’s three practice games that Reuters had access to in Turin in the week prior to the World Cup.

However, the biggest question mark is regarding Danilo’s replacement, as 39-year-old veteran Dani Alves is the only right back available.

The former Barcelona man played his last game for Mexican side UNAM Pumas in September and sustained a knee injury that has been troubling him since.

Brazil coach Tite tested Real Madrid centre back Eder Militao as a full back in their friendly match against Ghana and could be another option along with Liverpool midfielder Fabinho, who also has played as a right back before.

Winger Antony and midfielder Lucas Paqueta are both ill and could also miss the match against Switzerland on Monday. 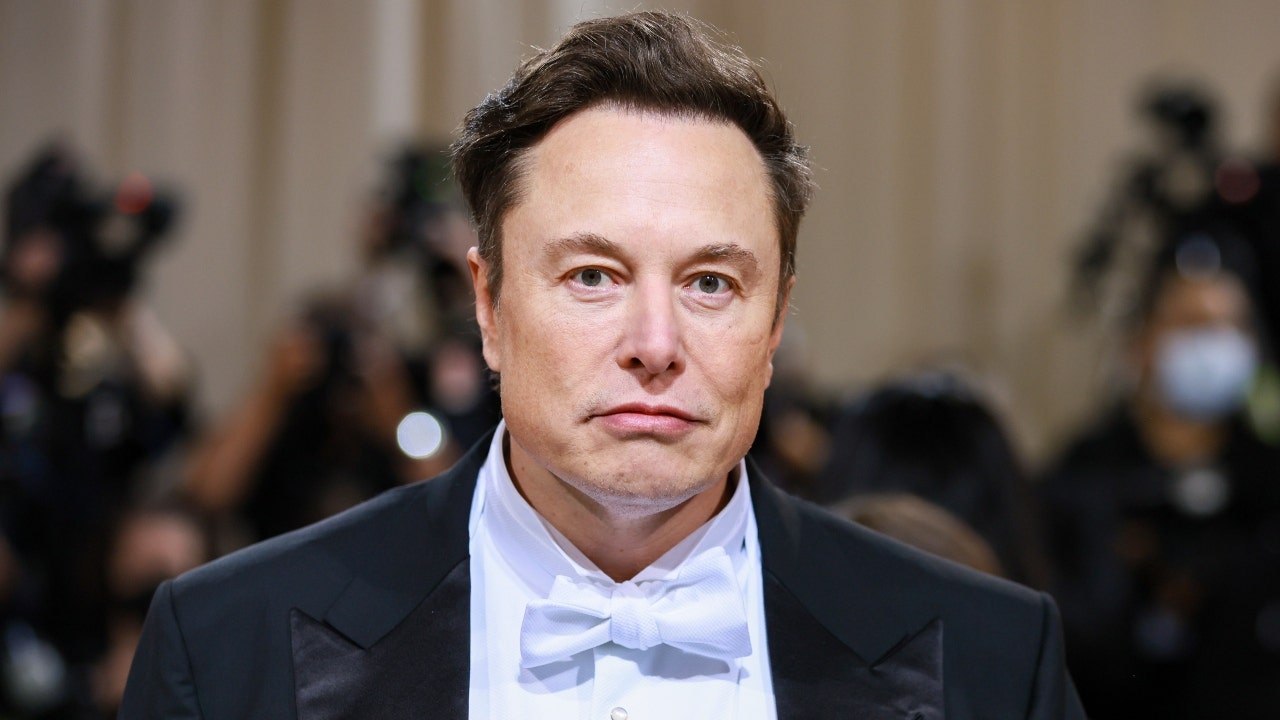 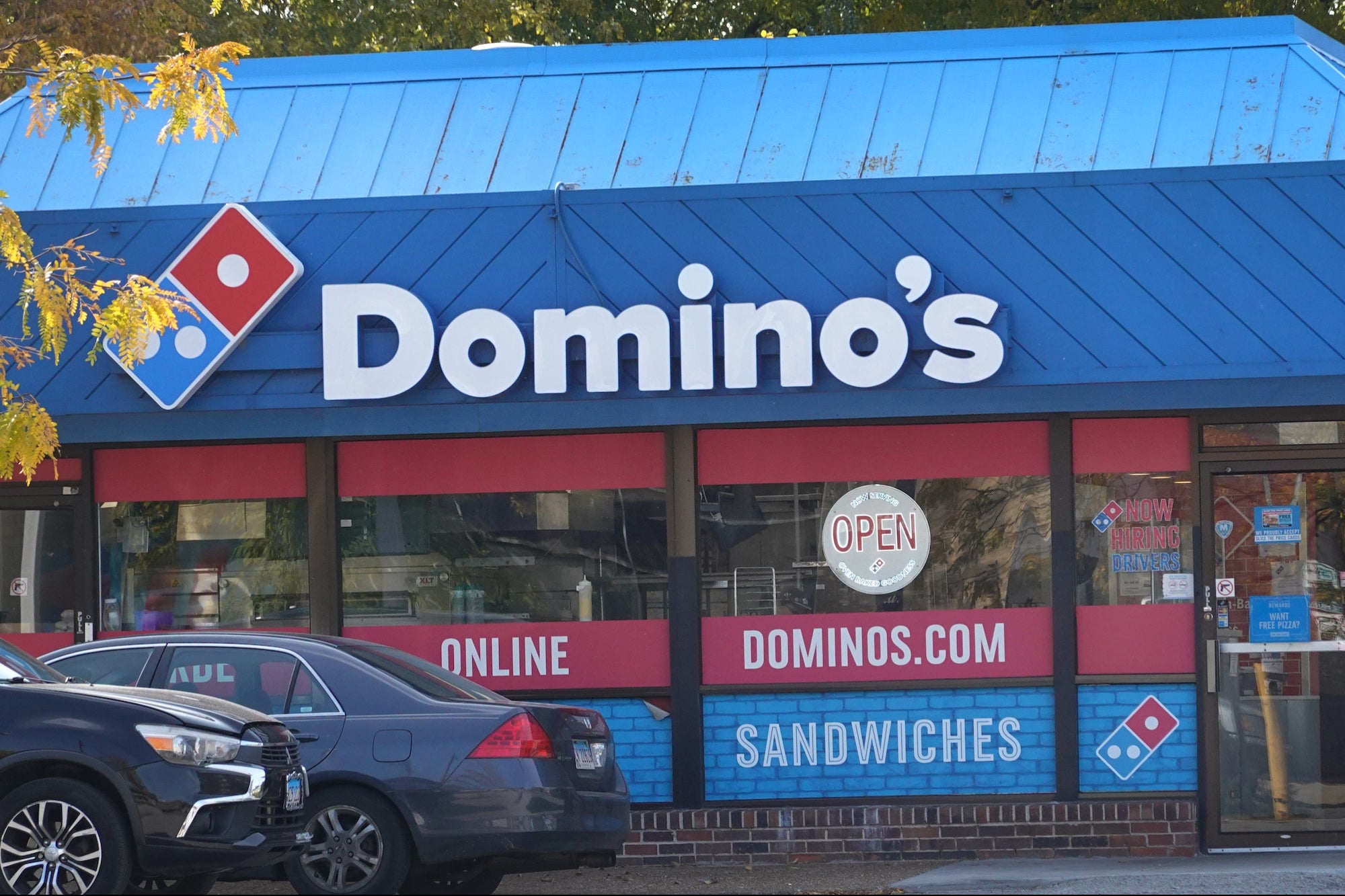 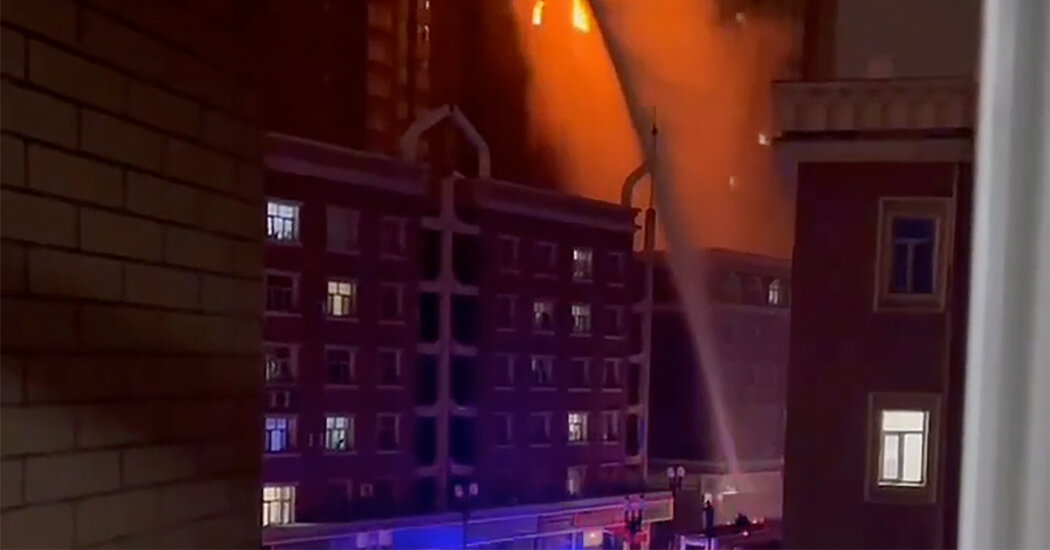 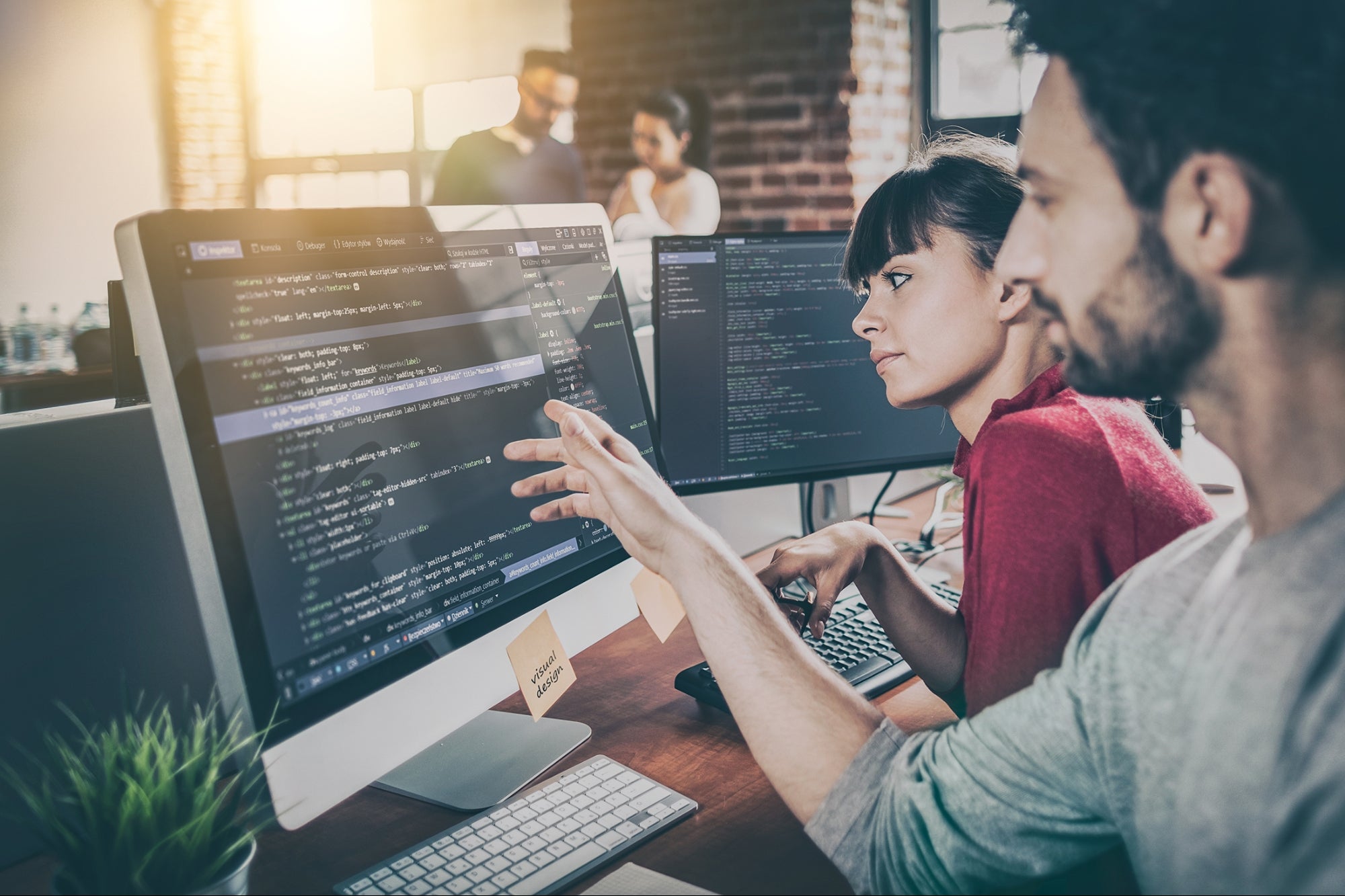 Opinions expressed by Entrepreneur contributors are their own. The company I founded…