Washington — Pennsylvania Democrat John Fetterman said Thursday that he’s “proud” to appear alongside President Biden and former President Barack Obama in the closing days of his campaign for the Senate and praised the two as “100% sedition-free.”

In an interview with CBS News’ chief election and campaign correspondent Robert Costa, Fetterman sought to contrast the appearance by Mr. Biden and Obama set for Saturday with that of his Republican opponent, Dr. Mehmet Oz, who will appear with former President Donald Trump and GOP gubernatorial candidate Doug Mastriano on the same day.

“I’m proud to be on the stage of two presidents that both won Pennsylvania. They are 100% sedition-free and they reject extremism,” Fetterman told Costa. “And I’m never going to be on stage with somebody like Doug Mastriano that is all about extremism and and undermining democracy and being an extremist on abortion.”

Fetterman said the temperature of the political rhetoric in the final days before the election should be lowered, particularly given the attack last week on Paul Pelosi, husband of Speaker Nancy Pelosi, at their San Francisco home.

“We can all disagree on political issues, but we cannot ever employ the kind of rhetoric that turns up the heat that might induce violence,” he said. “And we just need to remember that democracy at the core is part of the promise of America where, you know, there are going to be some elections that you might like the outcome, you may dislike the outcome, but you stand and you accept that, as well. We don’t talk about how there’s fraud or we don’t keep using stronger and stronger kinds of language that incite more violence.”

While some Democrats in competitive races have sought to distance themselves from Mr. Biden, as the U.S. continues to suffer the economic pain of high inflation and rising interest rates, Fetterman has not been shy about appearing alongside the president, including for a Labor Day event outside of Pittsburgh. Mr. Biden and Obama are set to stump for Fetterman and Democrat gubernatorial nominee Josh Shapiro together in Philadelphia, while Obama will also participate in a get-out-the-vote rally with Fetterman in Pittsburgh.

The events in Pennsylvania coincide with a rally Trump is holding at the Arnold Palmer Regional Airport to boost Oz and Mastriano.

Fetterman and Oz are vying to fill the Senate seat being vacated by retiring Sen. Pat Toomey, a Republican, and if Fetterman succeeds, Democrats will pick up a seat. While polls at the start of the general election season showed Fetterman with a wide lead over Oz, the race has narrowed with Election Day nearing.

A CBS News Battleground Tracker found Fetterman led Oz by two points before they debated last week. The Democrat was ahead by five points a month ago.

Fetterman, 53, was sidelined just before the Democratic primary after suffering a stroke and continues to recover, though voters have expressed doubts about his health.

The Senate hopeful, however, told Costa that his doctors have deemed him fit to serve and said that his campaign has been transparent, sharing his medical evaluations with the press.

“I’m going to miss words. I mean, no secret about that,” he continued. “We’re using captioning right now just to have this interview. And we’ve always been very transparent about that.” 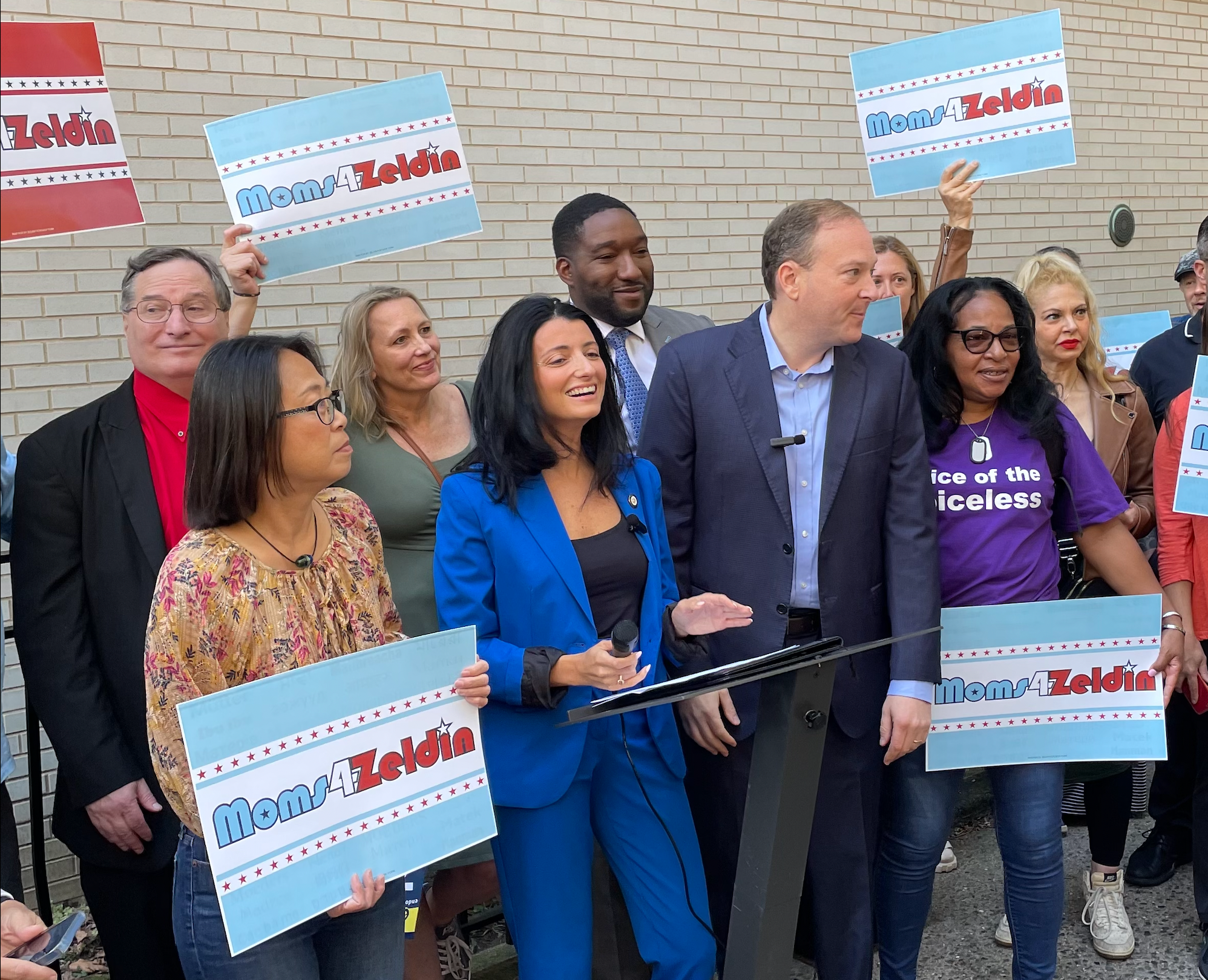 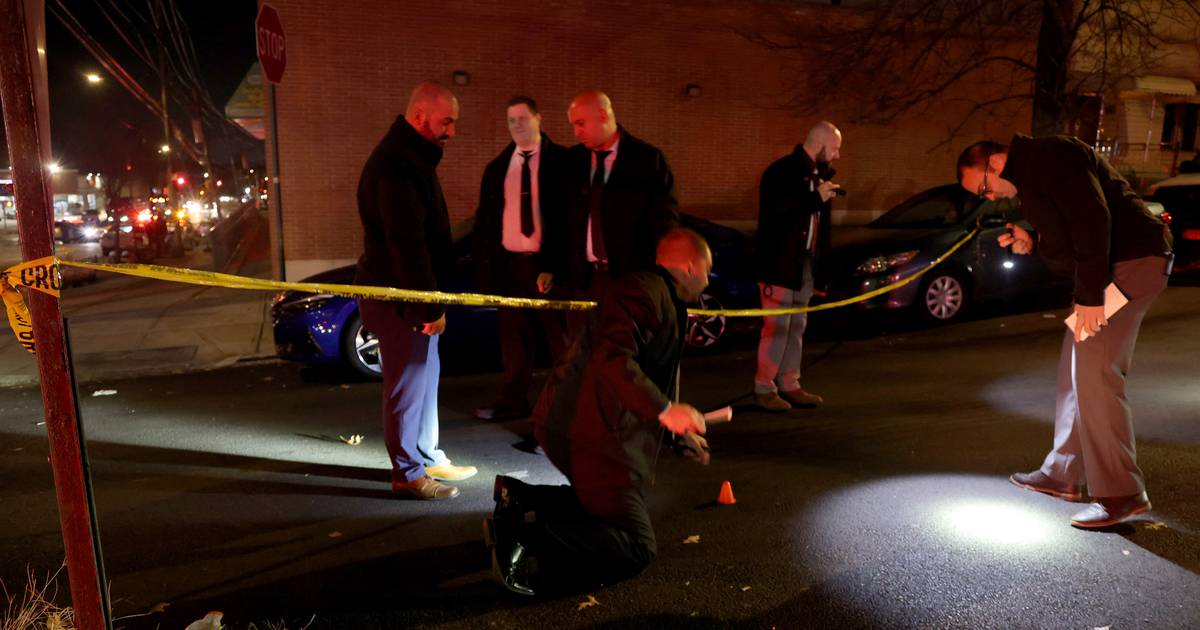 A 23-year-old man was killed in a Bronx shooting Thursday, police said.… 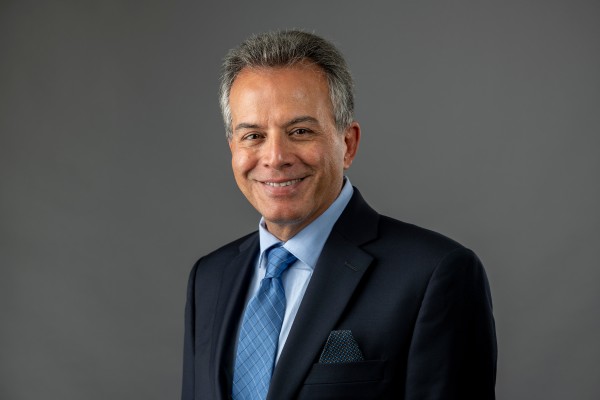 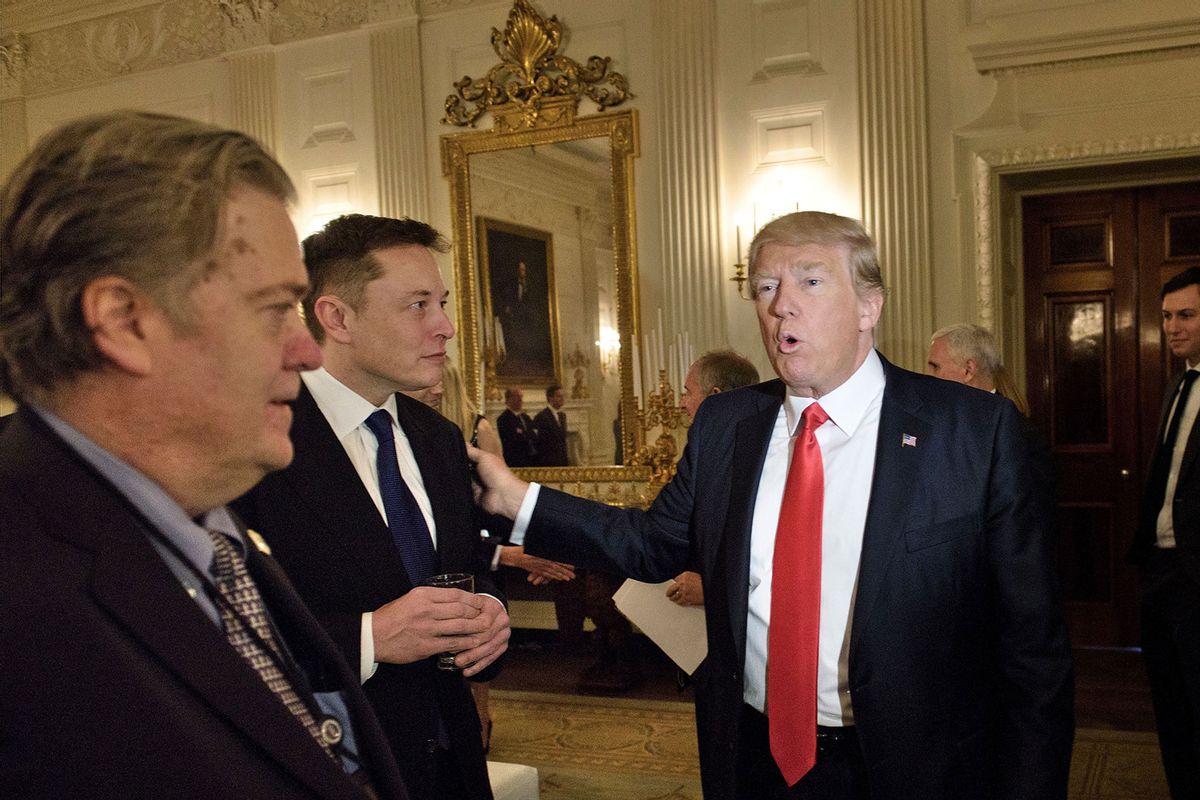 It has long been evident that Elon Musk is a moron, at…

Stocks declined again on Friday, closing out September with large losses across… 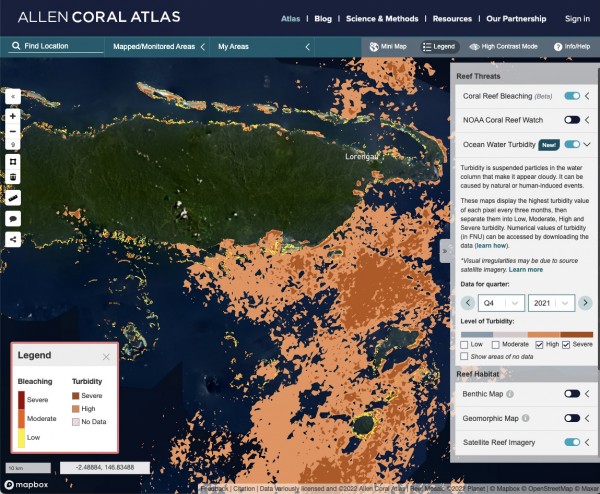 Newswise — The loss of coral reefs is a serious threat to…