Ukraine’s first lady, Olena Zelenska, visited Paris earlier this month in a trip that was widely heralded by the French media.

She was accompanied on the trip to the French capital with Ukrainian officials, including her country’s Prime Minister Denys Shmyhal, in a visit that was aimed at showing the strength of ties between Ukraine and France.

However, shortly after her trip, claims began to emerge on social media speculating that Zelenska had taken an expensive shopping trip while in the French capital.

In the days following Zelenska’s visit to Paris, several Twitter accounts posted about her supposed shopping trip, often juxtaposing the amount she purportedly spent against the U.S. aid transferred to Ukraine over the past year.

“I’m glad that we are sending billions of our tax money so Zelensky’s wife can go on $42,500 shopping spree in Paris,” one user wrote on December 15. “F*** Zelensky and his corrupt regime and everyone who supports them.”

“The war is so bad in Ukraine that Zelensky’s wife flew to Paris to go shopping. It’s just another scam,” wrote another user on December 18.

Some posts, such as by the account @Clownworld_, simply shared screenshots of news articles repeating the claim, gathering tens of thousands of engagements on the platform.

Journalist Max Blumenthal tweeted on December 21 that “French social media has been buzzing about a $40,000 Paris shopping spree by Olena Zelenska, the wife of Volodymyr Zelensky.” Other Twitter users also posted similar criticisms of the alleged shopping trip.

Variations of the claim were shared across a number of languages, including Russian, Spanish, Polish and Portuguese, with most using almost identical phrasing (translated into the respective language).

While the claim about Zelenska was picked up by other social media users including conservative voices such as the Gateway Pundit, and hoax news sites, its provenance appears to be extremely murky and lacking in credibility, Newsweek Fact Check found.

Several of the tweets, including those in English and Russian, appeared to feature an image of a news article detailing the “story” of the $40,000 spend.

While the source is not cited in those tweets, Newsweek found that the screenshotted article, titled “Zelensky’s Wife Spent $40,000 Shopping in Paris While Demanding US Give Ukraine Money,” appeared on known hoax news site NewsPunch, widely reported to have disseminated misinformation online.

NewsPunch, in turn, does not cite sources for the claim other than an embedded tweet by SGM World News.

The account of SGM World News tweeted the claim along with others, gathering more than 25,000 engagements on Twitter on December 14. Many of these posts tied the claim to Ukrainian President Volodymyr Zelensky‘s visit to Washington, D.C., where his U.S counterpart Joe Biden was set to announce further military aid to Ukraine.

The account’s bio links to what appears to be a news website called Sunderland Global Media.

Other than an email address and a commercial section that says it is “one of the furthest reaching news organizations in the North East of England,” the website contains very little information about its background, ownership or affiliations. Most of the articles published in its news section cover either global affairs or events occurring in northeastern England, where the city of Sunderland is located.

The tweet did not include links to any article published on the SGM website, nor did a search of the website yield any such stories. A LinkedIn search for the company name showed only one employee, Anna Pavlova, whose bio states that she is “Floor Manager at McDonald’s and Part Time Journalist at Sunderland Global Media.”

Newsweek reached out to Pavlova and SGM for comment.

While some articles reporting on the story simply referenced the SGM tweet or screenshots, others provided a limited amount of additional information.

“It’s now being reported that she took some time off yesterday to go on a quick shopping spree for herself while in the city.”

The article goes on to cite two other publications, The Conservative Treehouse and French newspaper Le Monde, but misrepresents the content of these reports.

The article in the former only references the SGM tweet discussed above as “evidence” for the claim, while the report in Le Monde merely describes Zelenska’s plans for the visit and makes no mention of any shopping she has done or planned.

The Gateway Pundit then claims that “social media has erupted today after a ‘reliable store clerk’ working on the ritzy Avenue Montaigne, has reported that Olena Zelenska went on a Christmas shopping spree spending €40,000 euros in an hour. Previously President Zelensky’s wife was received by French first lady Bridgette Macron.”

The hyperlink leads to what appears to be the original source of the claim: the unverified Twitter account of user De Fabron Olivier, who tweeted in French on December 12 a screengrab of an article by the French-language publication La Depeche about Zelenska’s visit to Paris.

The tweet said, translated from French, that Ukraine’s first lady “would have spent 40,000 euros ($42,500) during a one-hour visit to a store on Avenue Montaigne,” adding that his claim was based on a “reliable source” who was an employee of a store that was not named.

De Fabron provides no evidence to support either the underlying claim, or the existence of the said source, and the La Depeche article screengrab is used misleadingly, as the article itself contains no such information.

Additionally, De Fabron’s account is geolocated to St. Petersburg, Florida, in his bio, raising questions about how the user could have spoken to the Paris shop clerk he appears to cite.

The account is followed by more than 6,000 users (roughly the same as the number it follows), but gets a relatively high score—3.4 out of 5—on Botometer, a web tool that checks the activity of a Twitter account, where higher scores denote more bot-like activity.

Botometer states that only 19% of accounts with a bot score above 3.4 are labeled as humans.

Among other prominent posts from this account are implicitly homophobic posts about the French President Emmanuel Macron and misinformation related to the Covid pandemic.

So what verifiable information is actually available about the Ukrainian first lady’s visit to France?

Zelenska visited Paris between December 12 and December 14. She was greeted at the Élysée Palace by France’s first lady, Brigitte Macron, and her itinerary included a visit to a school that hosts Ukrainian children from families of temporary migrants, according to Ukrainian news agency Ukrinform.

Zelenska posted images of her visit on her Telegram account and thanked Macron, whom she called “a colleague but also a friend,” while paying tribute to France for its support for Kyiv’s war effort.

The account has not followed up with any further information about the alleged shopping trips, and Newsweek could not find any other details that would corroborate De Fabron’s December 12 claim.

Newsweek reached out to Olena Zelenska and Brigitte Macron for comment.

Claims that the first lady of Ukraine Olena Zelenska went on a shopping spree during her visit to Paris this month are not supported by credible evidence.

They appear to stem from a single tweet posted by an unverified and low-engagement Twitter account, which provided scant details about the alleged purchases, simply citing an anonymous “source.”

Additionally, the location of the U.S.-based account and its posting history raise significant doubts about the veracity of the claims.

While that in itself does not offer definitive proof that Zelenska had not spent money in French shops during her visit, there is no evidence to suggest that she has, and a number of misleading elements around the dissemination of this narrative further undermine its credibility. 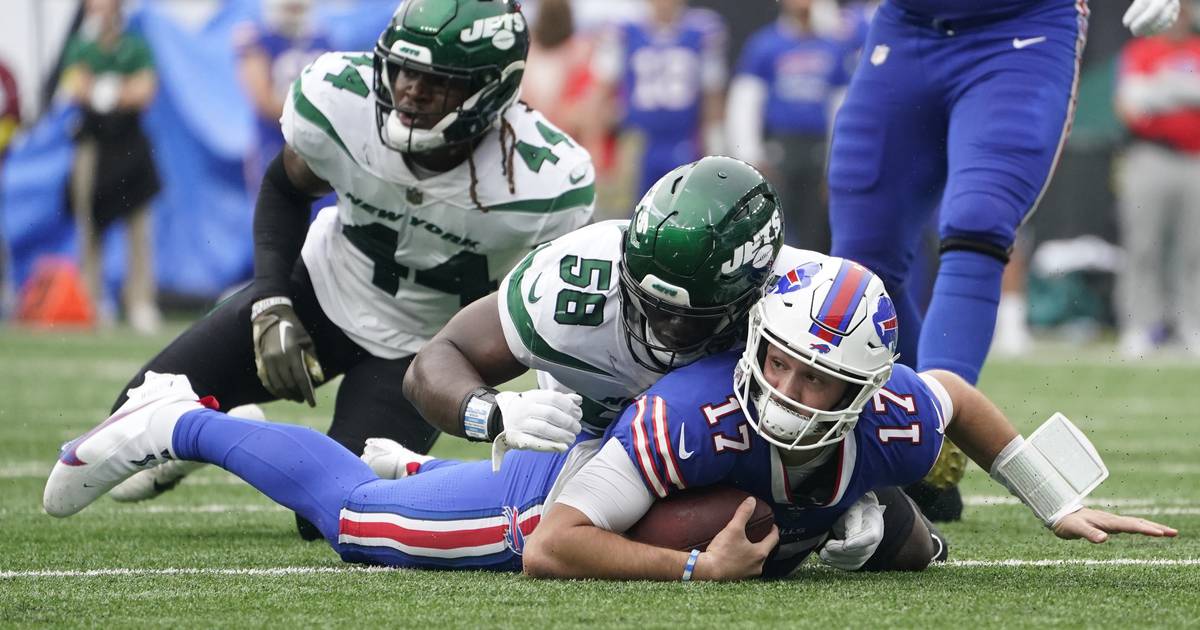 After last week’s five-point disappointing loss to the Patriots, the Jets were… 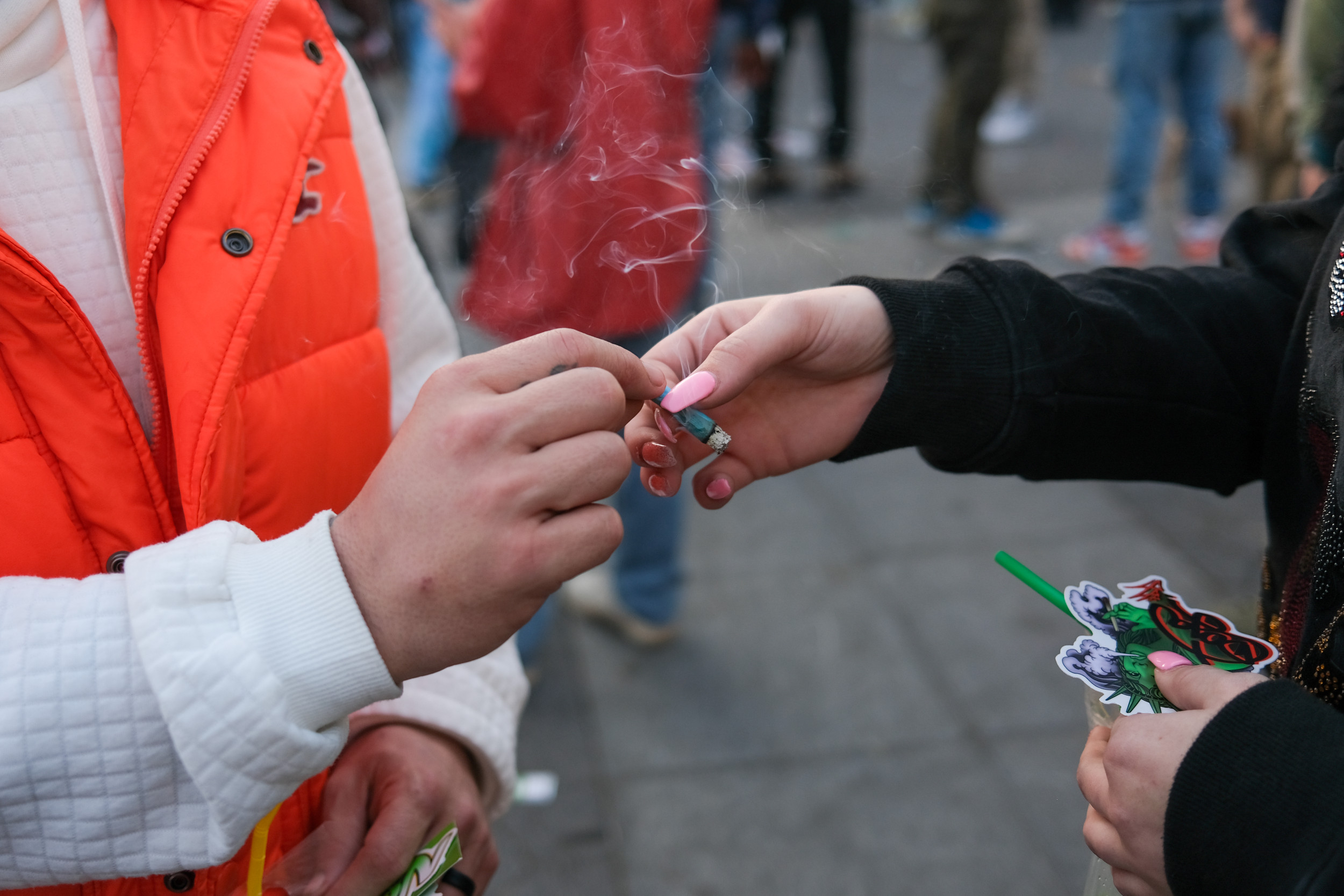 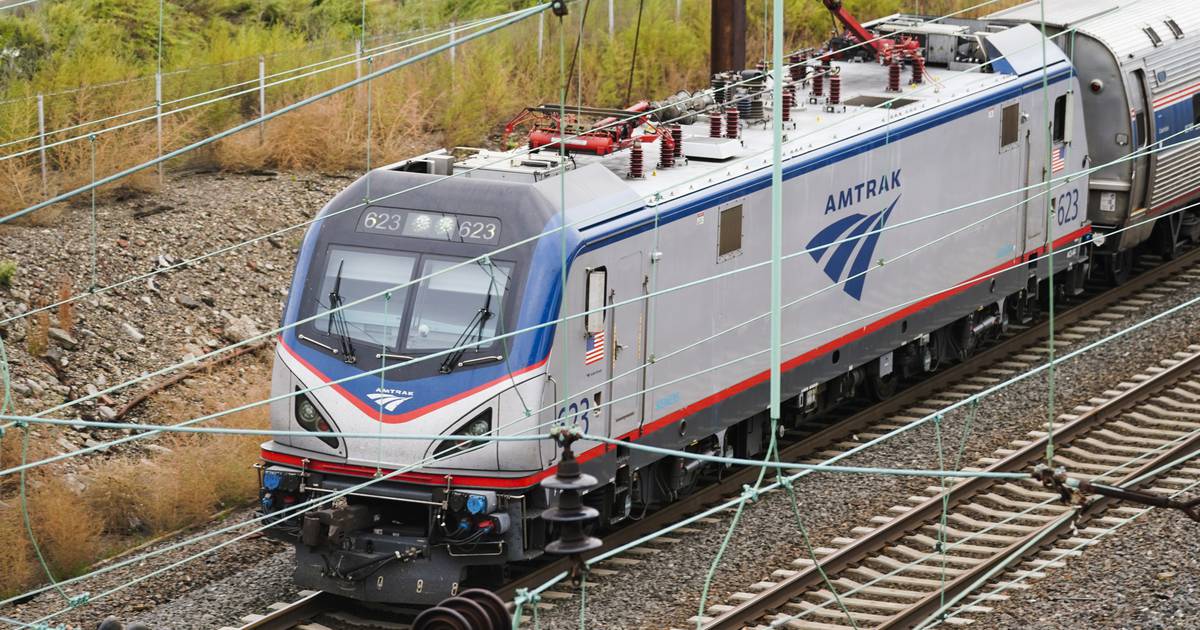 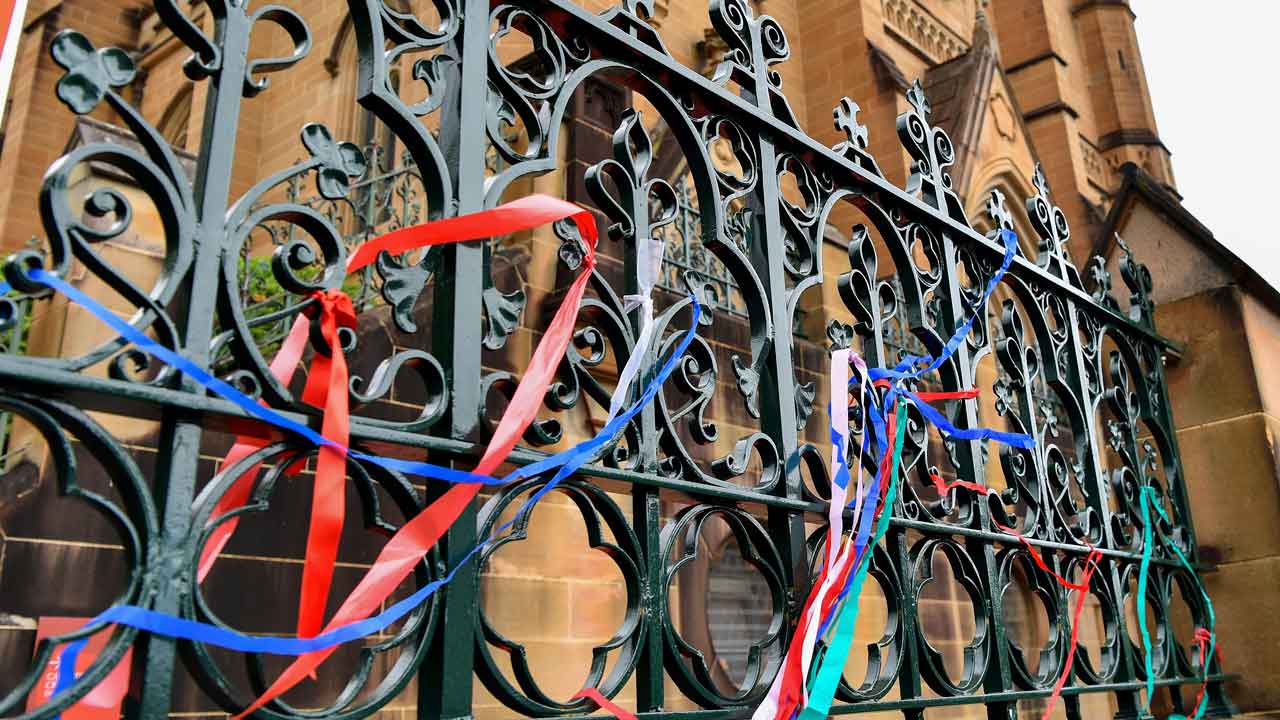 © Reuters. U.S. President Joe Biden answers a question from a reporter…
Dead Space has drifted aimlessly in space since 2013 after Electronic Arts…