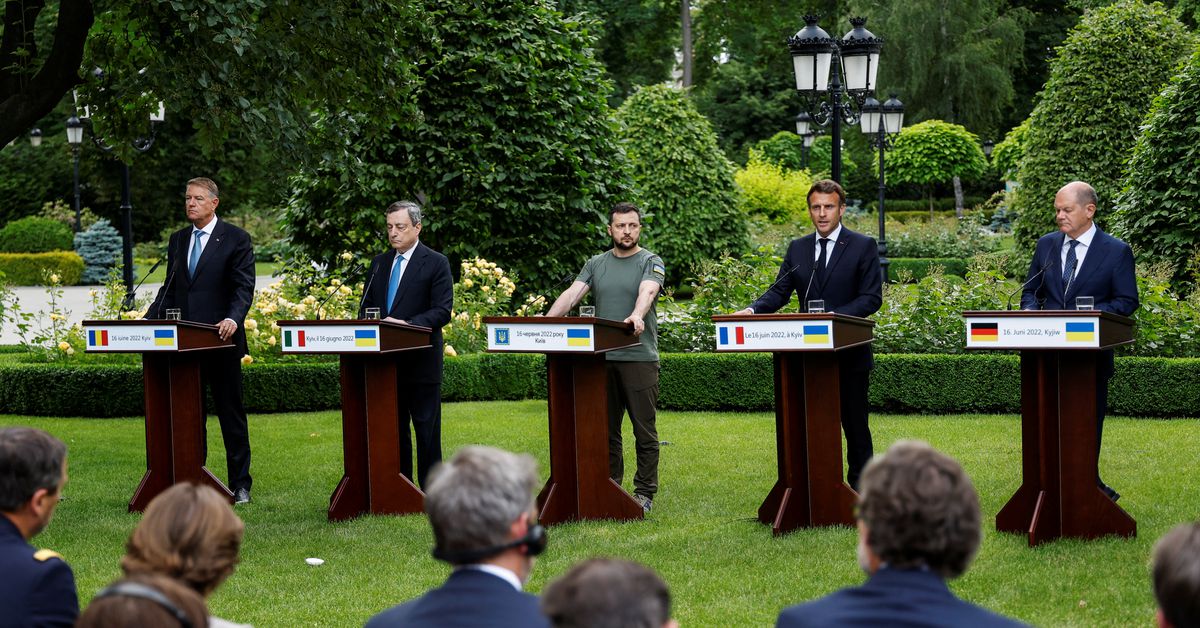 KYIV/IRPIN, Ukraine, June 16 (Reuters) – The leaders of Germany, France and Italy, all criticised in the past by Kyiv for support viewed as too cautious, visited Ukraine on Thursday and offered the hope of EU membership to a country pleading for weapons to fend off Russia’s invasion.

Air raid sirens blared in Kyiv as the visit by French President Emmanuel Macron, Germany’s Olaf Scholz and Italy’s Mario Draghi began, with the leaders touring a nearby town wrecked early in the war. read more

After holding talks with Ukrainian President Volodymyr Zelenskiy, the leaders signalled that Ukraine should be granted European Union candidate status, a symbolic gesture that would draw Kyiv closer to the economic bloc.

Scholz said Germany had taken in 800,000 Ukrainian refugees who had fled the conflict and would continue to support Ukraine as long as it needs.

“Ukraine belongs to the European family,” he said.

On the battlefield, Ukrainian officials said their troops were still holding out against massive Russian bombardment in the eastern city of Sievierodonetsk, and described new progress in a counteroffensive in the south.

But they said battles on both main fronts depended on receiving more aid from the West, especially artillery to counter Russia’s big advantage in firepower.

“There is a direct correlation: the more powerful weapons we get, the faster we can liberate our people, our land,” he said.

The visit to Ukraine by the three most powerful EU leaders had taken weeks to organise while they fended off criticism over positions described as too deferential to Russian President Vladimir Putin.

The leaders, who were joined by Romanian President Klaus Iohannis, toured Irpin, devastated soon after the invasion began on Feb. 24.

Noting graffiti on a wall that read “Make Europe, not war”, Macron said: “It’s very moving to see that. This is the right message.”

Scholz, Macron and Draghi all say they are strong supporters of Ukraine who have taken practical steps to reduce Europe’s dependence on Russian energy and find weapons to help Kyiv.

But Ukraine has long criticised Scholz over what it regards as Germany’s slow delivery of weapons and reluctance to sever economic ties with Moscow, and was furious this month at Macron for saying in an interview that Russia must not be “humiliated”.

Italy has also proposed a peace plan which Ukrainians fear could lead to pressure on them to give up territory. After the talks in Kyiv, Macron said some sort of communication channel was still needed with Putin.

While Europe’s leaders attempted a show of solidarity for Ukraine, the continent’s dependency on Russia for much of its energy supplies was laid bare, with gas deliveries through a major pipeline falling in recent days. read more

A lack of grain shipments from Ukraine, meanwhile, has created an emerging global food crisis.

Russia blames sanctions for both, while Italy’s Draghi said Moscow was making “political use” of the situation.

In an interview with Reuters, Russian Deputy Prime Minister Viktoria Abramchenko said Moscow was facilitating the export of grain and oilseeds through Russian-held transit points on the Azov Sea, without explaining who was providing the foodstuffs for export. read more

Ukraine is taking hundreds of casualties a day as the war has entered a brutal attritional phase in the east.

The main battle in recent weeks has been over the eastern city of Sievierodonetsk, where Ukrainian forces are holed up in a chemical factory with hundreds of civilians.

“Every day it becomes more and more difficult because the Russians are pulling more and more weapons into the city,” Sievierodonetsk mayor Oleksandr Stryuk said on Thursday.

An airstrike on Thursday hit a building sheltering civilians in Lysychansk across the river, killing at least four and wounding seven, regional governor Serhiy Gaidai said.

In the south, Ukraine says its forces have been making inroads into Kherson province, which Russia occupied early in its invasion. There has been little independent reporting to confirm battlefield positions in the area.

Zelenskiy’s chief of staff, Andriy Yermak, wrote in a tweet that he had visited an area some 3 to 4 kilometres (around 2 miles) from Russian positions, where dozens of “ghost villages” were depopulated by the combat.

“Our guys on the ground – the mood is fighting. Even with limited resources, we are pushing back the enemy. One thing is missing – long-range weapons. In any case, we will throw them out of the south,” he wrote. 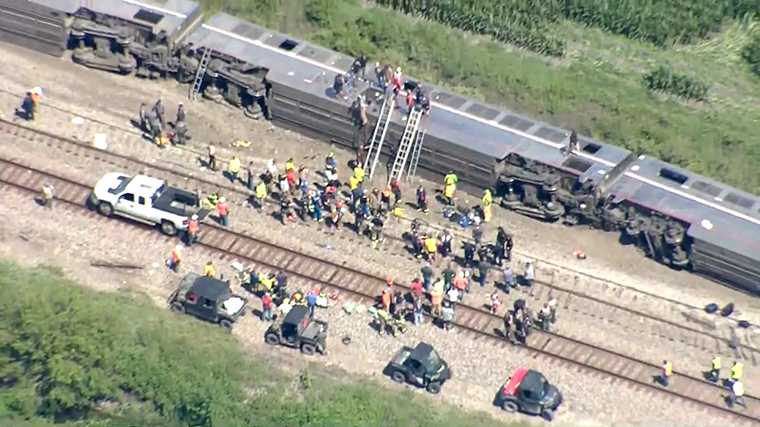 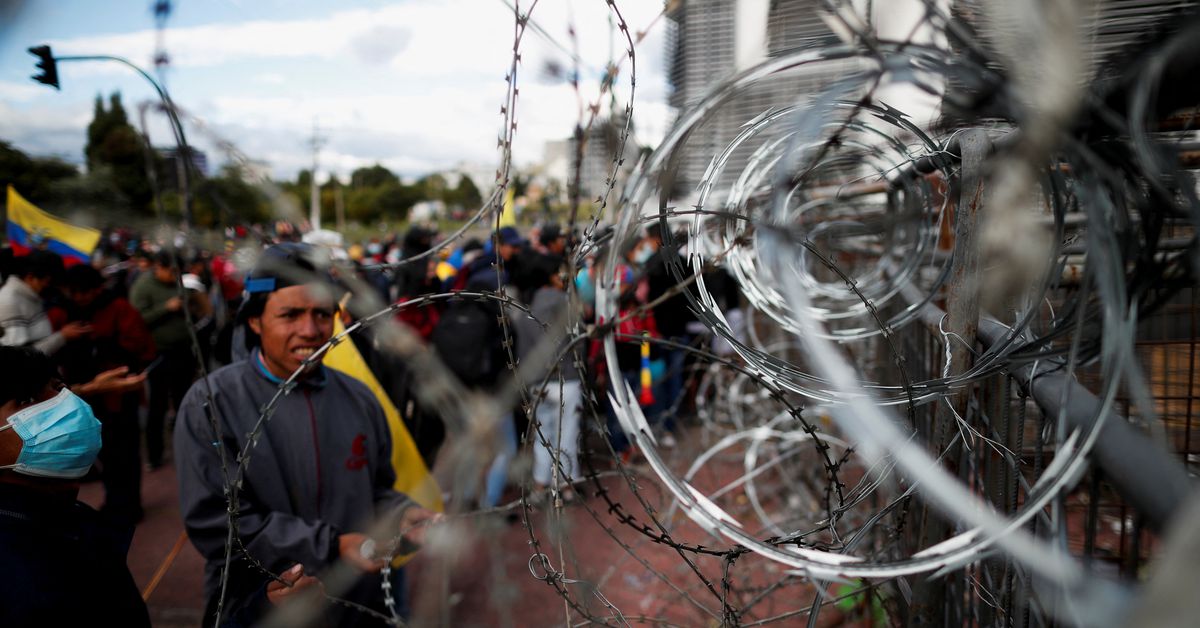 QUITO, June 26 (Reuters) – Ecuadorean President Guillermo Lasso said on Sunday he would cut prices for gasoline and diesel by 10 cents a... 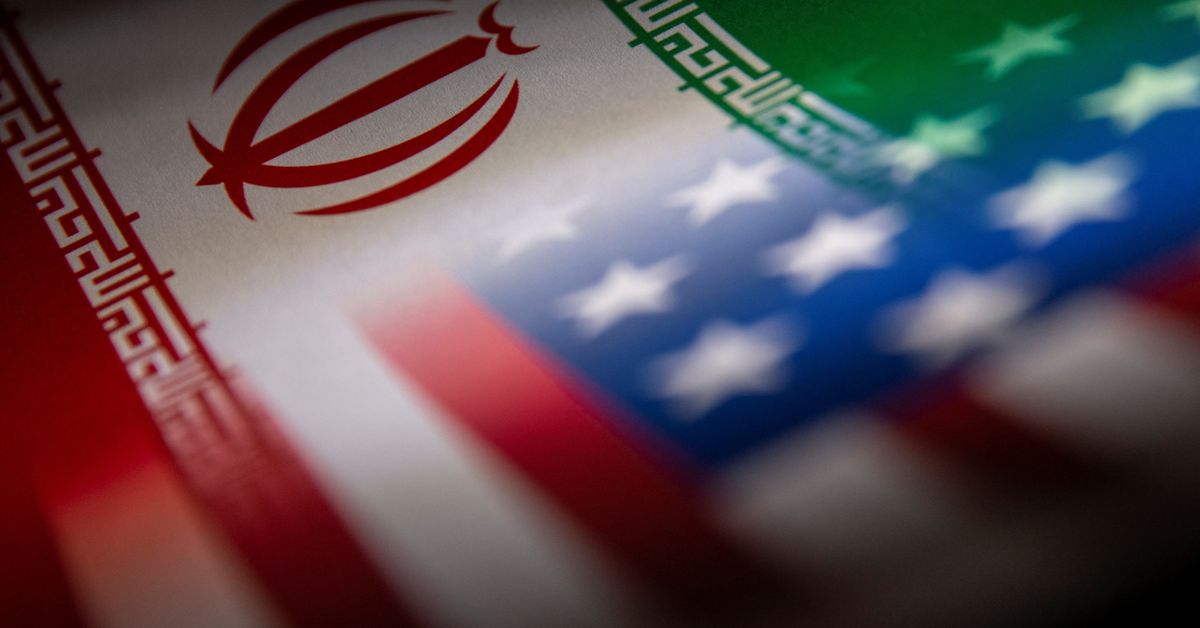 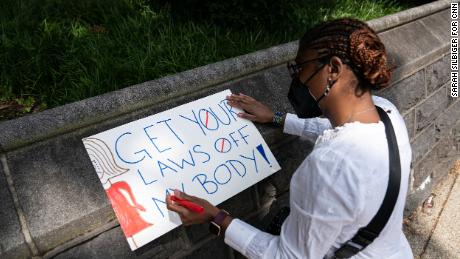 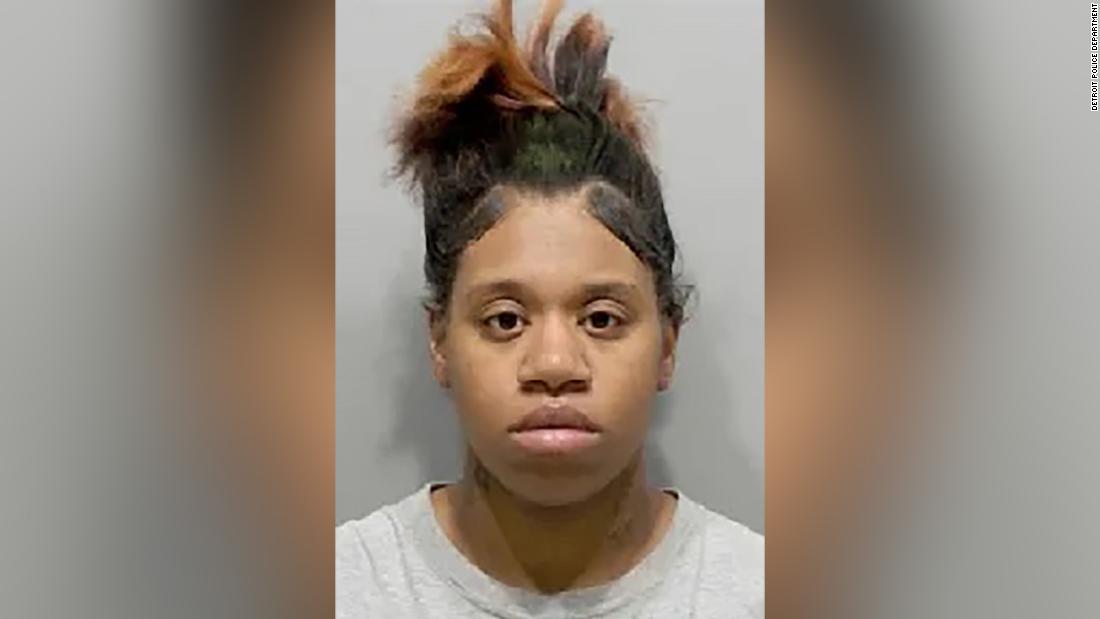 Detroit, Michigan, mother charged with murdering toddler son whose body was in freezer