Press play to listen to this article

Russian lobbyists are set to be banned from the EU institutions following action by the Council of the EU.

Nearly four months and six rounds of EU-level sanctions after Russia began its unprovoked invasion of Ukraine, lobbyists from companies including Gazprom, Lukoil and Rusal are in the process of losing their credentials to make their pitch to EU politicians and policymakers.

The French presidency of the Council informed national diplomats last week of its intention to have representatives of Russian interests suspended from the EU’s transparency register, according to a presidency spokesperson. Inclusion in the register is a requirement for access to the European Commission, Parliament and Council premises.

The move completes a months-long push to cut off access for Russian lobbyists. The Parliament unilaterally banned lobbyists for Russia-based entities earlier this month, after President Roberta Metsola first called for a Brussels-wide ban in March. The Council’s move to strip Russian lobbyists of their credentials will keep them out of European Commission buildings.

“There was no discussion and immediate agreement” among national diplomats at the June 15 meeting, the French presidency spokesperson said. Since the Parliament and Commission are on the same page, the spokesperson added, “this will be undertaken.”

The Parliament’s Greens, among the most vocal backers of a lobbying ban, cheered the step.

“Russian energy lobbyists are the salesmen for Putin’s war machine,” said German Green MEP Daniel Freund. “Banning them is essential to supporting our Ukrainian friends and ending Russian influence in our politics.”

The move comes as Russian players have fewer ways to plead their cases around the EU. The sixth sanctions package, for example, includes a ban on providing lobbying-adjacent help to Russians, “directly or indirectly,” including “business and management consulting or public relations services.”

Meanwhile, some civil society groups are arguing the ban on representatives of Russian interests doesn’t go far enough. Greenpeace, for example, warned that Russian companies like Gazprom, Lukoil and Rosatom may still have access to MEPs through memberships in major EU industry associations and by sponsoring events.

In an open letter to Metsola last week, the climate NGO urged her to ban lobby associations that have Russian members and clients, and bar EU officials from speaking at events with Russian backers.

This article is part of POLITICO Pro 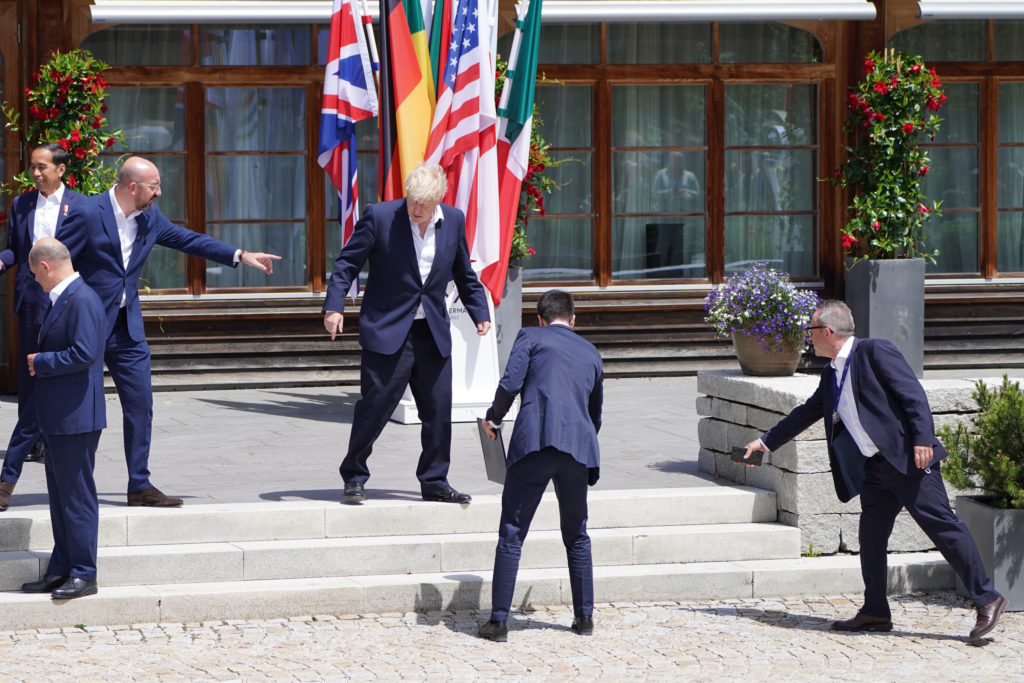 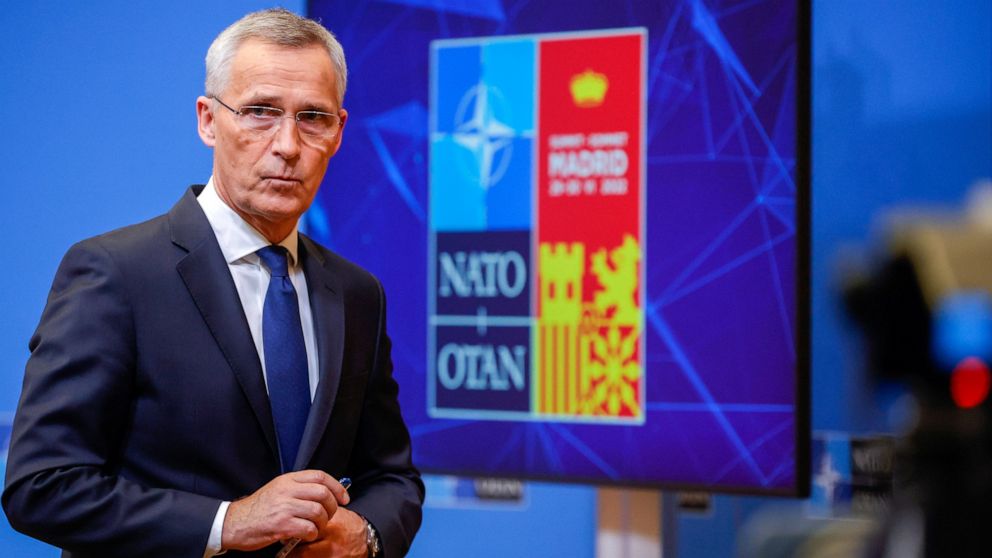