Elon Musk’s transgender child has been granted permission by the court to change her name in accordance with her new gender. Court confirmed the name change for Vivian Jenna Wilson, 18, according to the website TMZ.

She had filed a petition to change her name because she no longer wished to be related to her biological father.

“I no longer live with or wish to be related to my biological father in any way, shape or form,” Vivian Jenna Wilson had said in her petition.

There was no further explanation of the rift between Musk’s daughter and her father, the Tesla and SpaceX chief who is attempting a $44 billion takeover of social media platform Twitter.

The request was filed a day after she turned 18 years old, gaining the legal rights of an adult. Her mother is Justine Wilson, who divorced Musk in 2008.

The world’s richest person, Elon Musk has fathered eight children, one of whom died shortly after birth.

Musk is known for attention-getting tweets, including one saying he supports transgender people but that those asking to be identified by specific pronouns “are aesthetic nightmares.” 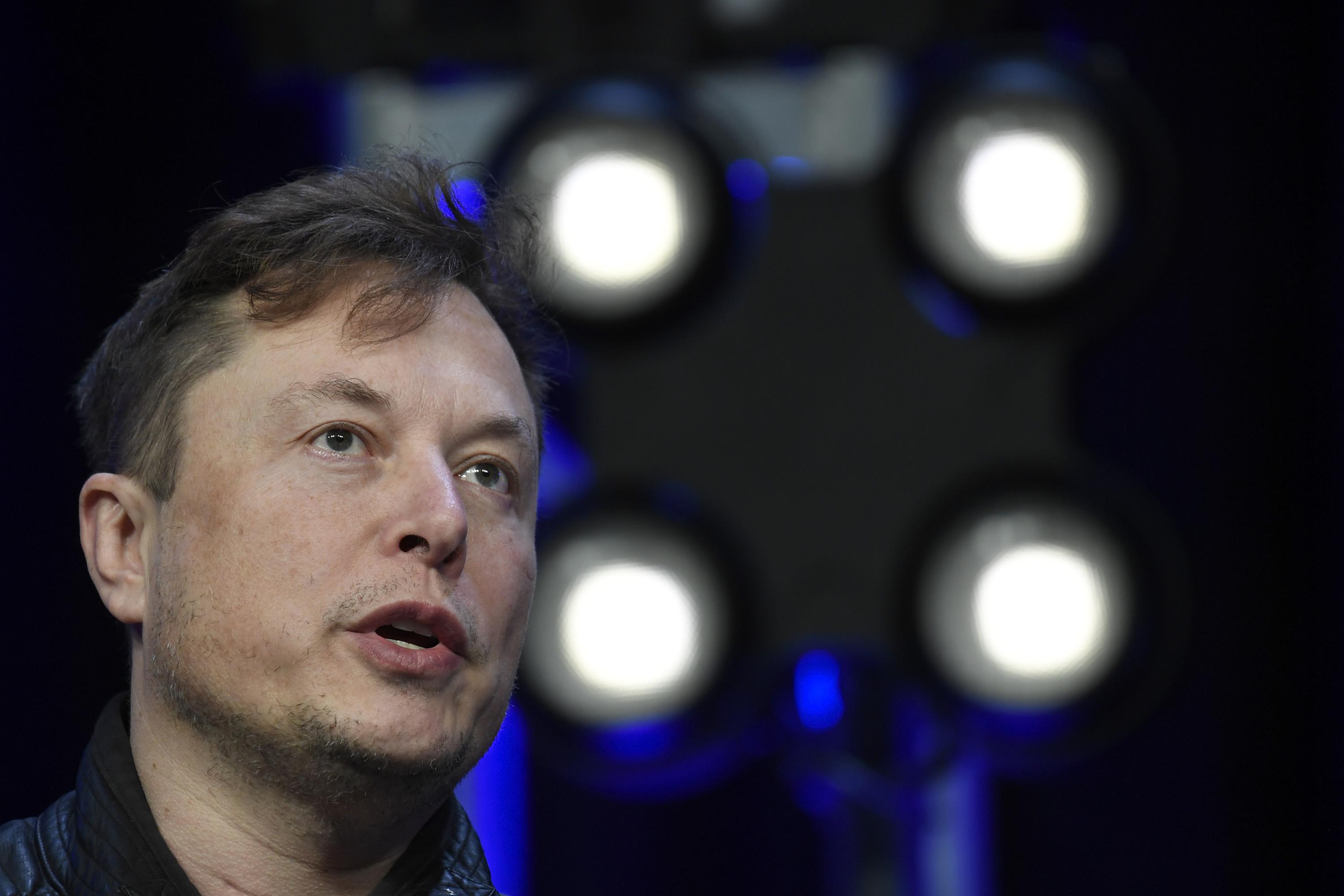 Musk to address Twitter employees for 1st time this week

Elon Musk will address Twitter employees Thursday for the first time since the billionaire and Tesla CEO offered $44 billion to buy the social... 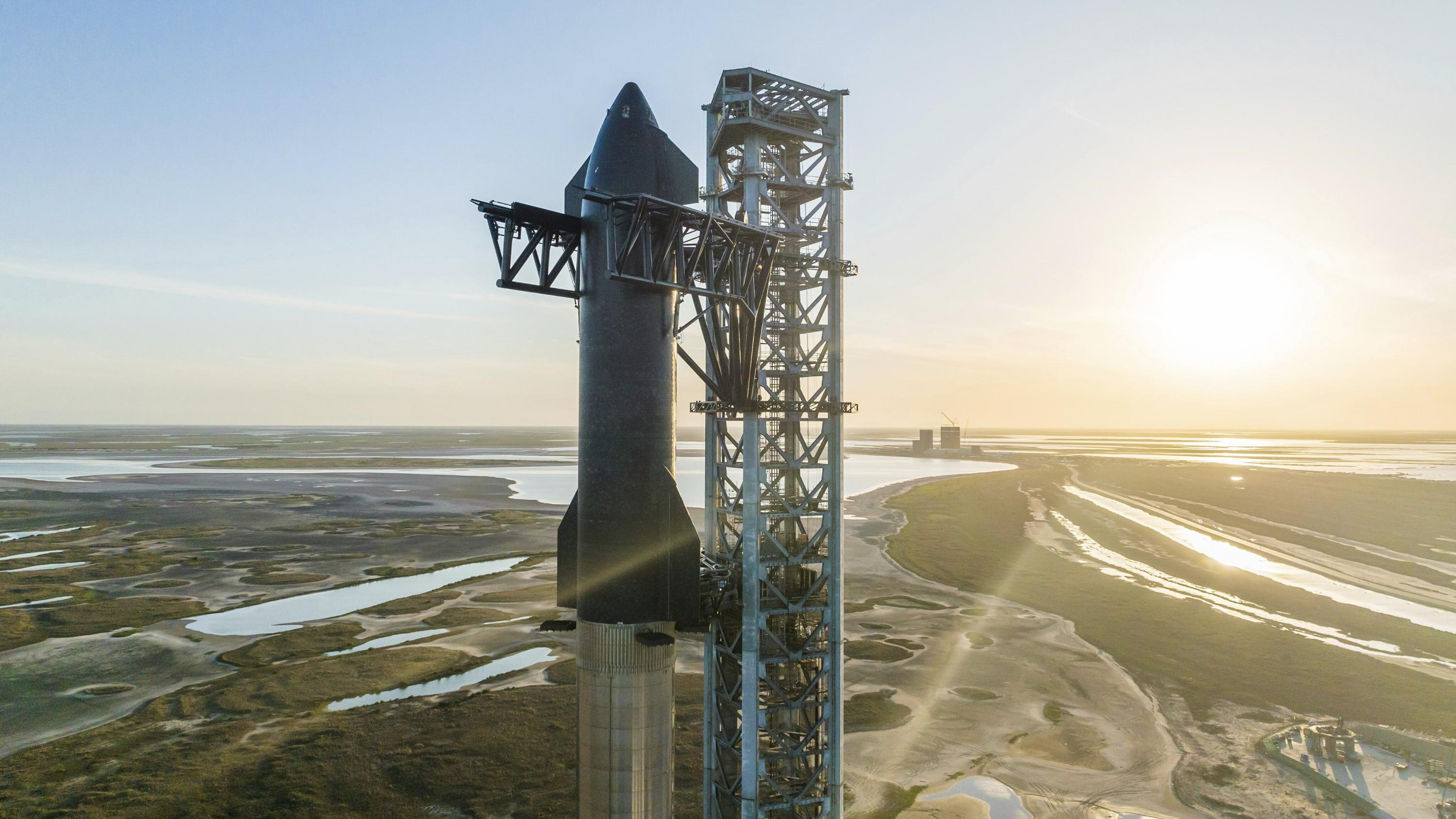 CAPE CANAVERAL, Fla. (AP) — SpaceX cleared a key hurdle Monday for its plan to launch a gigantic, futuristic rocketship into orbit from Texas....

New York CNN Business  —  A tumultuous quarter at Tesla ended with some very good sales numbers. The company delivered 83,500 vehicles during the...