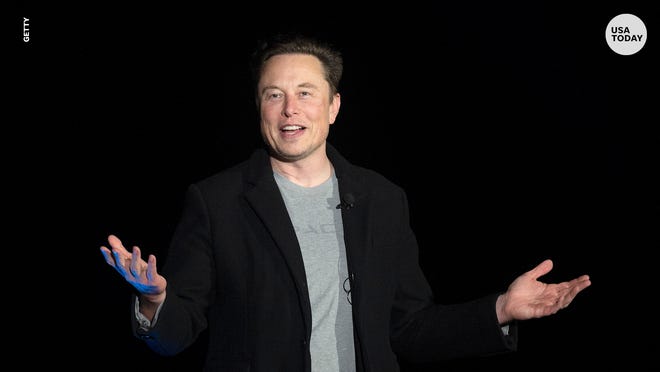 Elon Musk’s 18-year-old daughter has been granted a name and gender change in California.

Judge Rafael Ongkeko approved Vivian Jenna Wilson’s petition Wednesday in the Santa Monica courthouse after no one objected to the changes, The Associated Press reported Thursday.

Wilson, whose father is the CEO of Tesla and SpaceX, filed the petition in Los Angeles County Superior Court on April 18.

According to court documents filed in Los Angeles County Superior Court in Santa Monica, obtained by USA TODAY, Wilson listed gender identity and an apparent dislike of Musk, as the reason for the name change.

“I no longer live with or wish to be related to my biological father in any way, shape or form,” Wilson wrote in the petition filed April 18.

The court order said a new birth certificate would be issued reflecting the change.

A hearing had initially been slated for Friday on the name change, USA TODAYreported earlier this week.

Who is Elon Musk? What to know about the Tesla CEO who is in talks to buy Twitter

Wilson’s previous name reflected on her birth certificate was Xavier Alexander Musk. Wilson’s mother is Justine Wilson, who divorced Musk in 2008. Musk had six children with the Canadian author.

Musk is currently attempting a $44 billion takeover of Twitter, the social media platform. His comments on transgender individuals drew controversy in 2020 when he tweeted, “I absolutely support trans, but all these pronouns are an esthetic nightmare.”

Natalie Neysa Alund covers trending news for USA TODAY. Reach her at [email protected] and follow her on Twitter @nataliealund.