Each year, the Impy Awards celebrate you, the Dreams coMmunity, and all the incredible work you’ve done inside and outside the Dreamiverse. It’s the absolute highlight of our year to put together a show capturing the last year of Dreams, and that’s exactly what we’re planning to do with The 4th Annual Impy Awards early next year.

Today, we’re excited to announce that nominations for The 4th Annual Impy Awards are now open. This year, you can put yourself or your fellow dreamers forward for any of our 23 categories. These will then be shortlisted and presented to a panel of judges (and in keeping with tradition a handful will be opened up for coMmunity voting!). You can begin submitting nominations right here.

When it comes to our categories, we love taking feedback after each Impy Awards and evolving them to better represent all areas of Dreams. This year, it feels like we may have hit a definitive list! So without further ado, here are the categories for The 4th Annual Impy Awards:

Not to brag, but we have some really cool plans for The 4th Annual Impy Awards. We’re not quite ready to lift the lid on them just yet, but stay tuned to our social media channels and in-game messaging to stay up to date on all things Impys! In the meantime, go nominate! 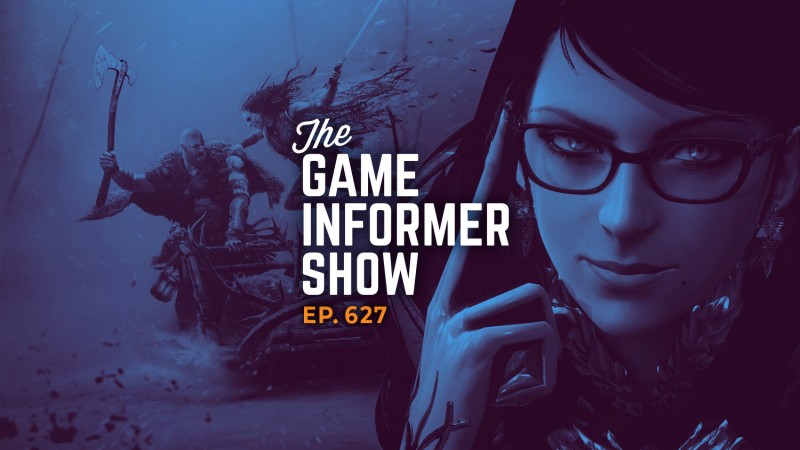 In this week’s episode of The Game Informer Show, our new Magazine Content… 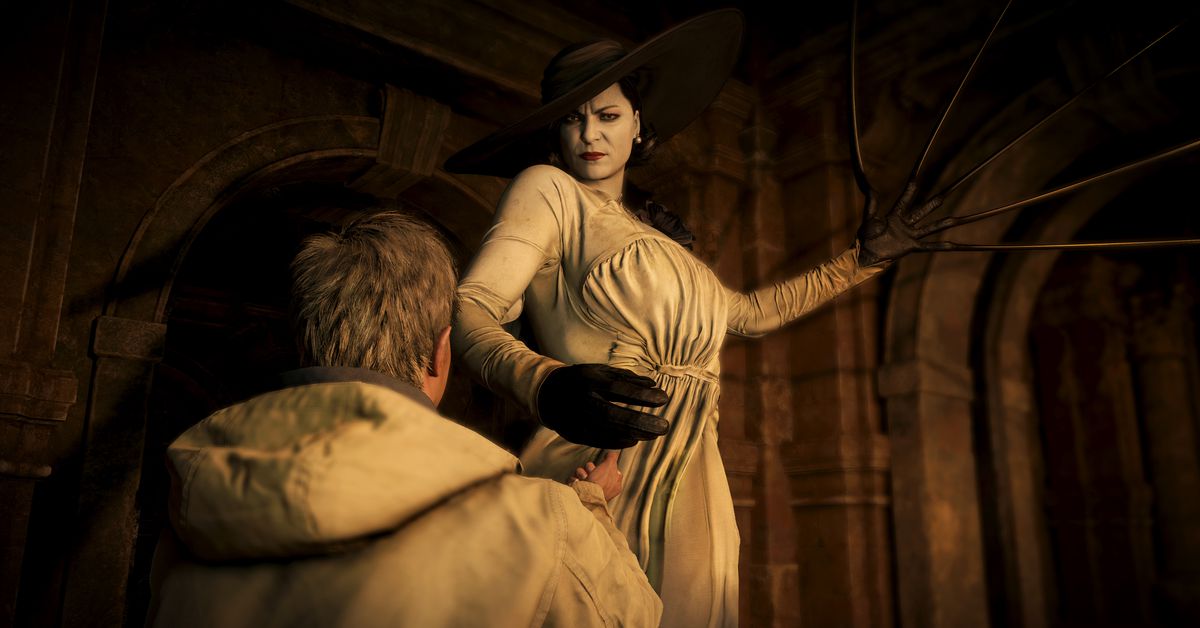