One of the main subplots in Kevin McCarthy’s drawn-out attempt to become Speaker of the House—which involved losing a humiliating 14 votes before he ultimately eked out a win—was Representative Marjorie Taylor Greene’s decision to break with the Freedom Caucus to support his leadership bid. Greene’s backing of McCarthy was surprisingly not only due to her fringe-right bona fides but because of her willingness to fight with her pals on the far right, including representatives Matt Gaetz and Lauren Boebert, whom she dubbed as “destructionists,” and quarrel with Boebert in the Congressional bathrooms. Her ability to wield actual political influence was also a record-scratch moment given that less than two years prior, we’d learned that “MTG” was a QAnon proponent who’d endorsed the executions of Barack Obama and Nancy Pelosi; claimed school shootings were false flag operations; insisted there is no evidence a plane crashed into the Pentagon on 9/11; and blamed the California wildfires on Jewish laser beams. Following his leadership win, McCarthy rewarded Greene—who thinks Hillary Clinton had JFK Jr. killed because he was competition for her New York Senate seat—with plum assignments on the House Oversight and Homeland Security committees.

That someone with such unhinged ideas would have any type of power whatsoever is obviously extremely disturbing. But if you’re hungry for something just as stomach-churning, consider the inside story of how Greene and McCarthy have spent the last two years becoming the absolute tightest of pals.

According to a report from The New York Times, the pair’s relationship during Greene’s first year in office followed a predictable pattern. “A controversy would erupt over an outrageous comment Ms. Greene had made, then Mr. McCarthy would summon her to deal with the matter privately” (for instance, the fact that she’d endorsed violent death threats against members of the opposing party). Greene, The Times notes, would joke to friends that she’d “been called to the principal’s office.” But while the congresswoman from Georgia initially believed that McCarthy wasn’t in her corner, and that he’d indirectly helped Democrats strip her of her committee assignments, it quickly became clear that that was not the case.

…even as she continued to traffic in offensive conspiracy theories and spoke at a white nationalist rally, Mr. McCarthy refused to punish her and often refrained from even criticizing her comments until pressed by reporters…And by early 2022, Ms. Greene had begun to believe that Mr. McCarthy was willing to go to bat for her. When her personal Twitter account was shut down for violating coronavirus misinformation policies, Ms. Greene raced to Mr. McCarthy’s office in the Capitol and demanded that he get the social media platform to reinstate her account, according to a person familiar with the exchange.

And he did! According to The Times, “instead of telling Ms. Greene that he had no power to order a private company to change its content moderation policies, Mr. McCarthy directed his general counsel, Machalagh Carr, to appeal to Twitter executives. Over the next two months, Ms. Carr would spend hours on the phone with them arguing Ms. Greene’s case, and even helped draft a formal appeal on her behalf.” While the attempt was unsuccessful, the whole thing apparently “impressed Ms. Greene and revealed how far Mr. McCarthy was prepared to go to defend her.” And remember: This is a woman whose electoral debut involved conspiracy theories about Jewish laser beams.

Later, Greene would reportedly learn from former representative Devin Nunes that McCarthy had yelled at Democrat Steny Hoyer for the party’s decision to kick her off her committees and threatened to respond in kind when the GOP returned to power. That really ingratiated McCarthy to Greene, and after that, it was all bosom buddies, all the time.

From then on, the two settled into a kind of symbiotic relationship, both feeding off what the other could provide. Ms. Greene began regularly visiting Mr. McCarthy, frequently dropping by his office, and he began inviting her to high-level policy discussions attended by senior Republicans and praising her contributions.

He was impressed not only by Ms. Greene’s seemingly innate understanding of the impulses of the party’s hard-right voters, but also by her prowess at building her own brand. He once remarked to allies with wonder at how Ms. Greene, as a freshman, was already known by a three-letter monogram: M.T.G. “She knows what she’s doing,” Mr. McCarthy marveled privately. “You’ve got A.O.C. and M.T.G.”

As The Times notes, Greene’s ability to get news outlets to shorten her name wowed McCarthy so much that he has basically given her free rein to dictate GOP policy. The lawmaker from California has adopted her opposition to vaccine mandates and Ukraine funding and heeded her call to investigate “the other side“ of January 6. In return, she was “unflinching in her support” of his Speaker bid, “personally whipping votes on the House floor and strategizing on calls with [Donald] Trump.”

And if you thought this friendship was gross before that, now’s the time to pull out your barf bag:

Days after he won his gavel in a protracted fight with hard-right Republicans, Speaker Kevin McCarthy gushed to a friend about the ironclad bond he had developed with an unlikely ally in his battle for political survival, Representative Marjorie Taylor Greene of Georgia.

“I will never leave that woman,” Mr. McCarthy, a California Republican, told the friend, who described the private conversation on the condition of anonymity. “I will always take care of her.”

In a subsequent interview with The Times, McCarthy added: “If you’re going to be in a fight, you want Marjorie in your foxhole. When she picks a fight, she’s going to fight until the fight’s over. She reminds me of my friends from high school, that we’re going to stick together all the way through.” 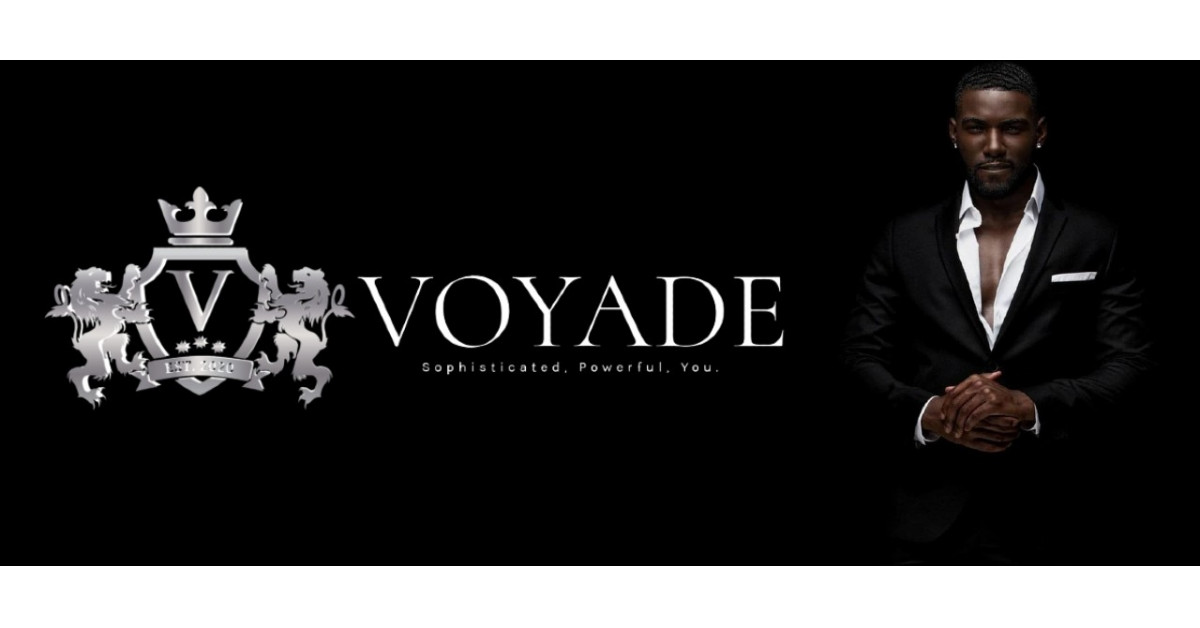 After selling more than 2,500 of its signature high premium beard care… 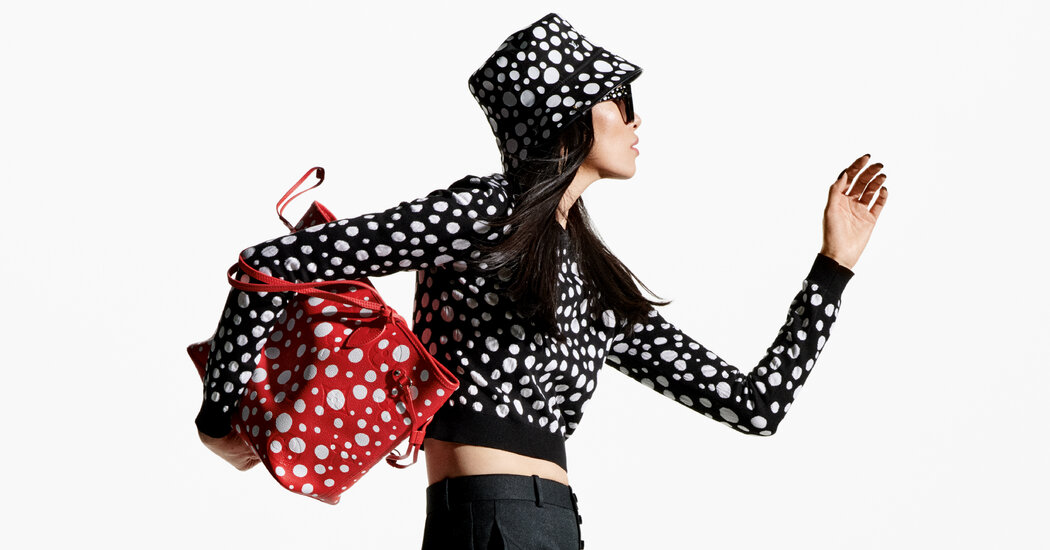 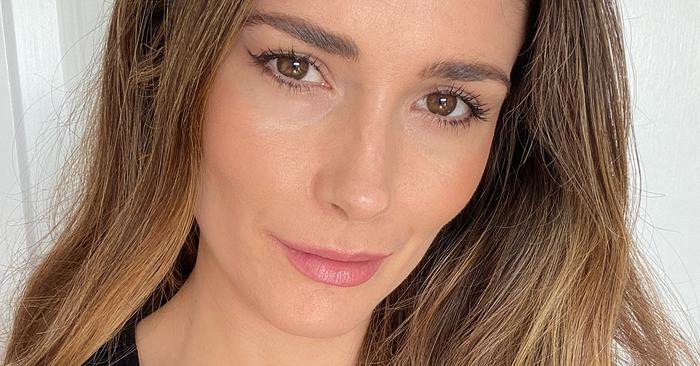 If you have hooded eyes, you might find your eye makeup is… 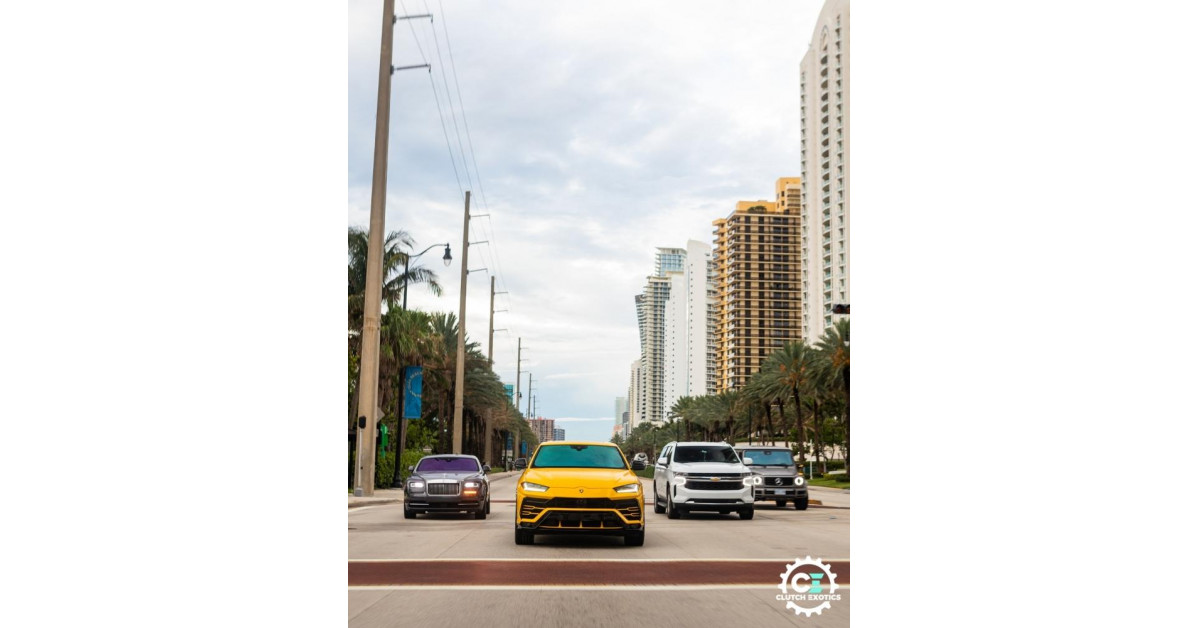