LOS ANGELES, June 2, 2020 (Newswire.com)
–
​Craig Bettendorf, an LGBTQ+ activist, early signatory on the 1996 National Freedom to Marriage Resolution and author, has parlayed his unique perspective into a TV series, Treading Yesterday, and now a feature-length documentary. HOMOSAYWHAT explores the origins of homophobia that became institutionalized in the 1950s and how that continues to negatively affect all genders and sexualities to this day. The feature-length documentary, which won awards at film festivals including South Texas Underground, Colorado International Activism and Queen City, will be out on DVD and Streaming on June 2, 2020.

In the 1960s, propaganda films warned parents of “predatory characters” at local parks under the guise of public service announcements. Anita Bryant’s Save Our Children campaign in the ’70s galvanized a coalition of conservative religious groups that spread the idea that sexual abnormalities would corrupt the nation and its children. The ’80s AIDS pandemic further exacerbated fears about homosexuality and “making fun” became a way to marginalize those who were different, which subsequently generated anger, fear, violence and even murder against targets deemed inferior.

Although the LGBTQ+ community has witnessed progress since the passing of Marriage Equality and award-winning LGBTQ+ shows and films have been embraced, the psychic damage to gay people is deep, and events like the tragedy that struck the Orlando PULSE night club remind us that hateful propaganda can sometimes lead to deadly outcomes. 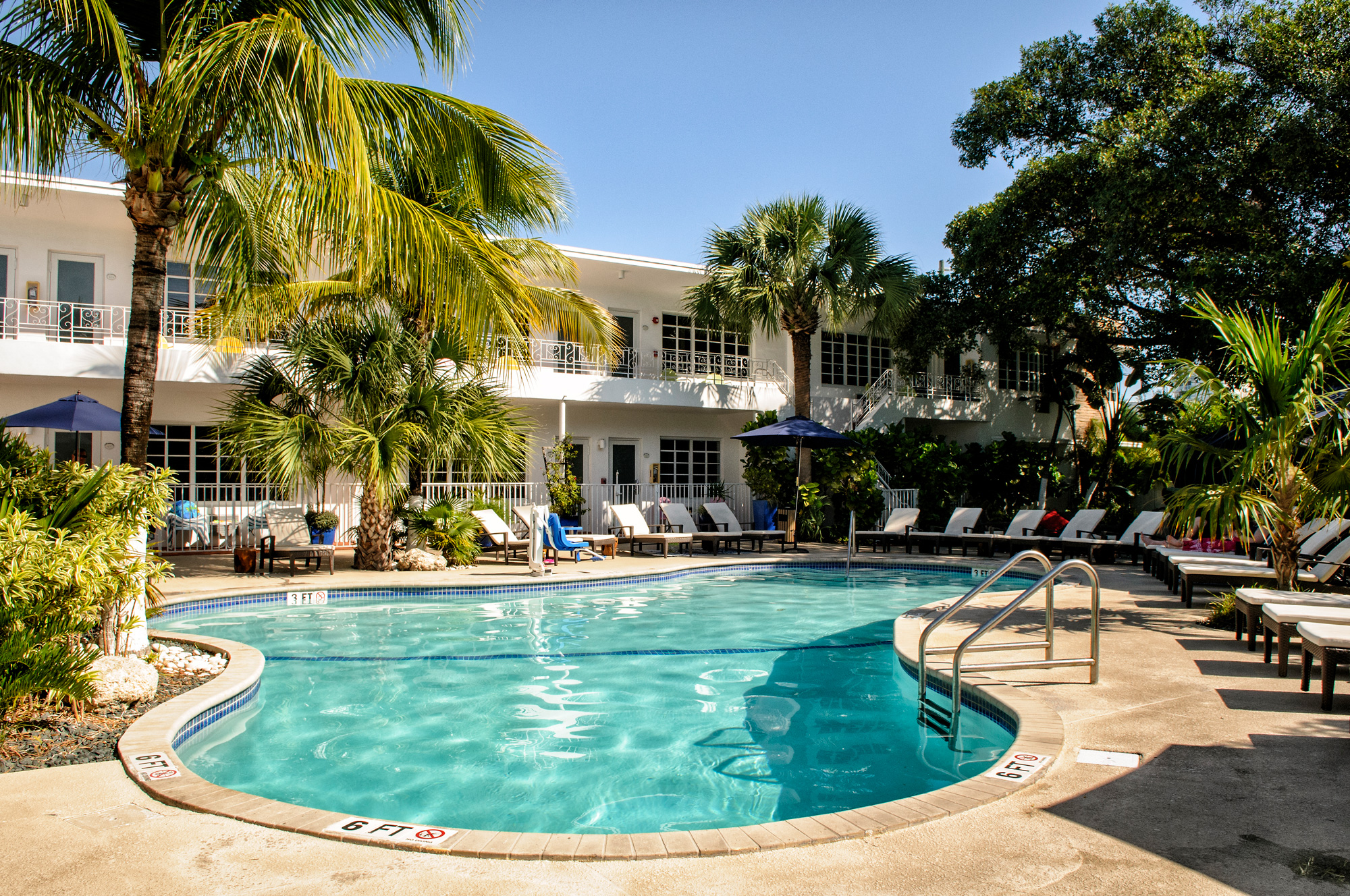 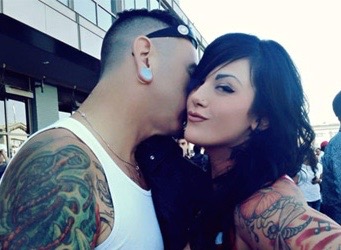 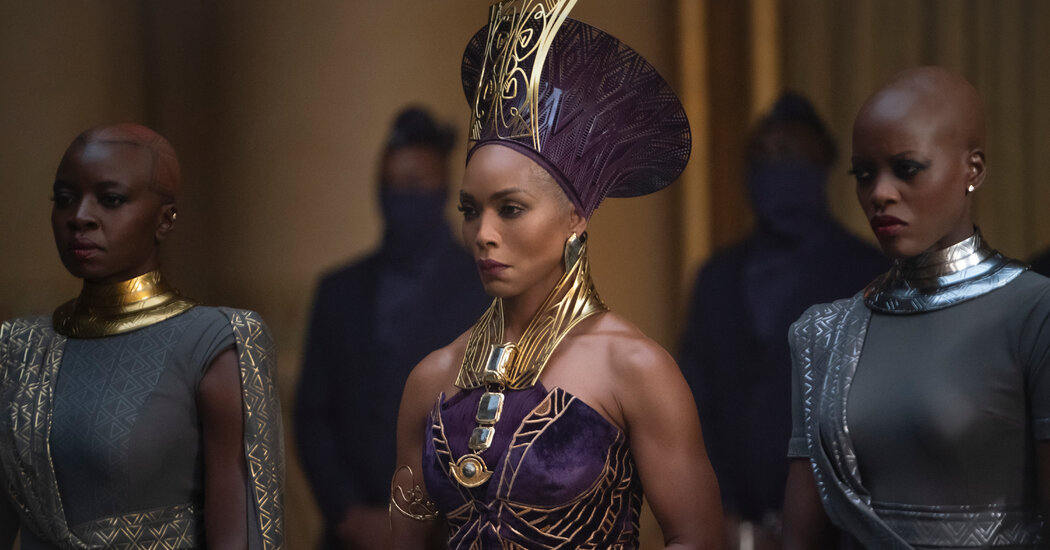 The immersive Afrofuturist vision that defined the 2018 film “Black Panther” —… 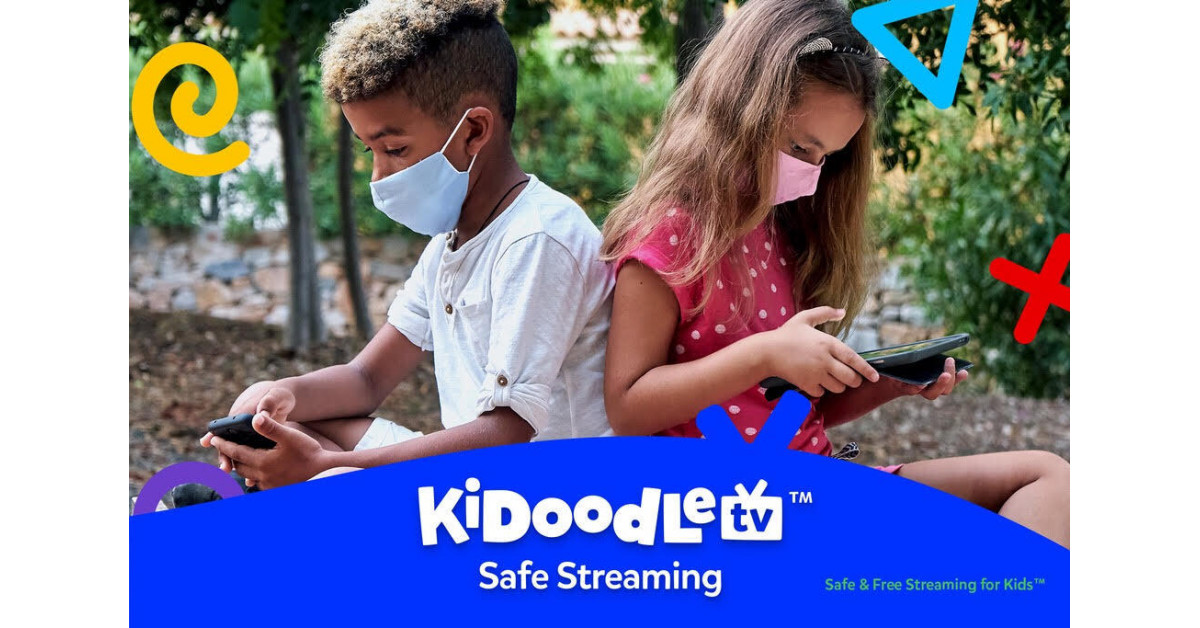 Kidoodle.TV’s latest whitepaper explains how parents are responding to the demand for… 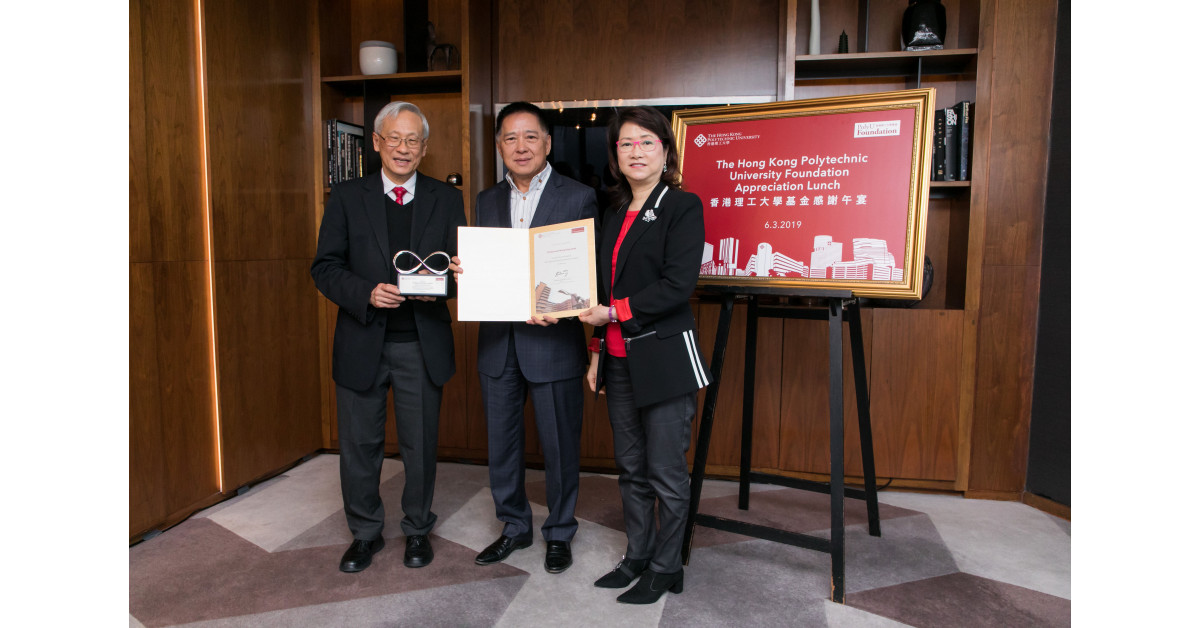 Dr. Wong has set out on a mission to bring Chinese history…