Disney may face an antitrust lawsuit in a case that targets it for its dual role as a distributor and a content supplier.

Disney owns ESPN and Hulu, the second-largest US streamer. THR reports that the class action petition alleges that the way Disney manages its streaming businesses amounts to an arrangement giving the House of Mouse a chance to do anticompetitive negotiations with its competition, leading to higher live streaming costs in general.

YouTube TV subscribers filed the suit Friday in the Central District of California US District Court. It outlines their contention that Disney’s grip on the market lets it establish a “price floor” that is higher than it would normally be and notes that Disney’s live-streaming pay TV contracts require competing services to bundle ESPN in with cheap packages, limiting rival companies from putting together their own choices and leaving ESPN out if they want.

Remove Disney’s insistence on ESPN and competing streamers will be able to offer a wider variety of small bundles combining a limited choice of live TV viewing.

THR details how even if the lawsuit is new, complaining about Disney’s stranglehold isn’t:

Cable TV providers have long criticized Disney’s affiliate fees to broadcast ESPN and its sister networks as part of a cable package. It’s widely regarded that such fees were the primary driver of basic cable price hikes in the last decade. In 2015, ESPN’s affiliate fee was as much as four times as expensive as the fee to broadcast TNT, which had the second highest fee behind ESPN.

The suit has been filed on behalf of several million YouTube TV subscribers. Read the full filing at THR. 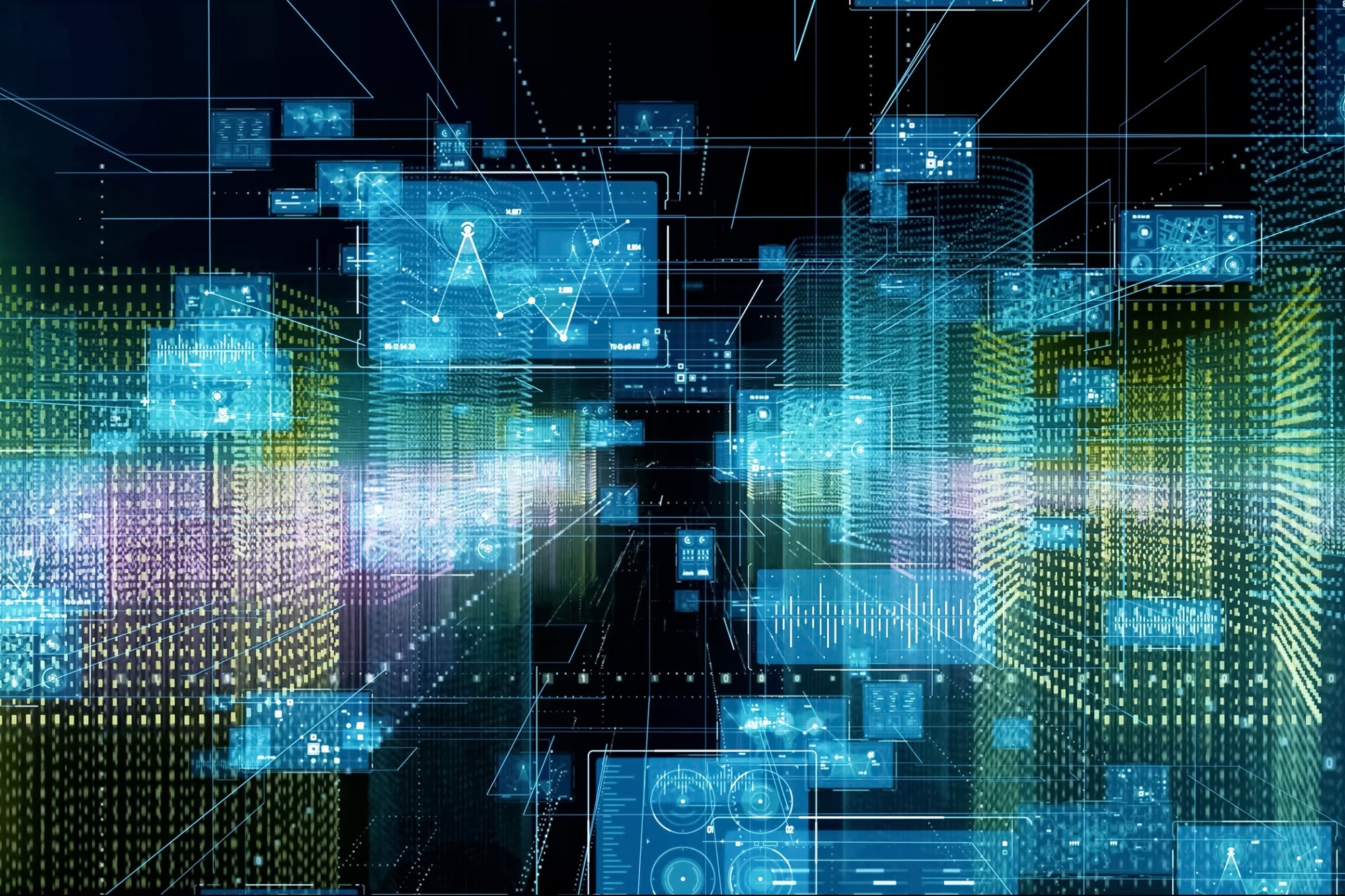 Opinions expressed by Entrepreneur contributors are their own. In recent years, businesses… 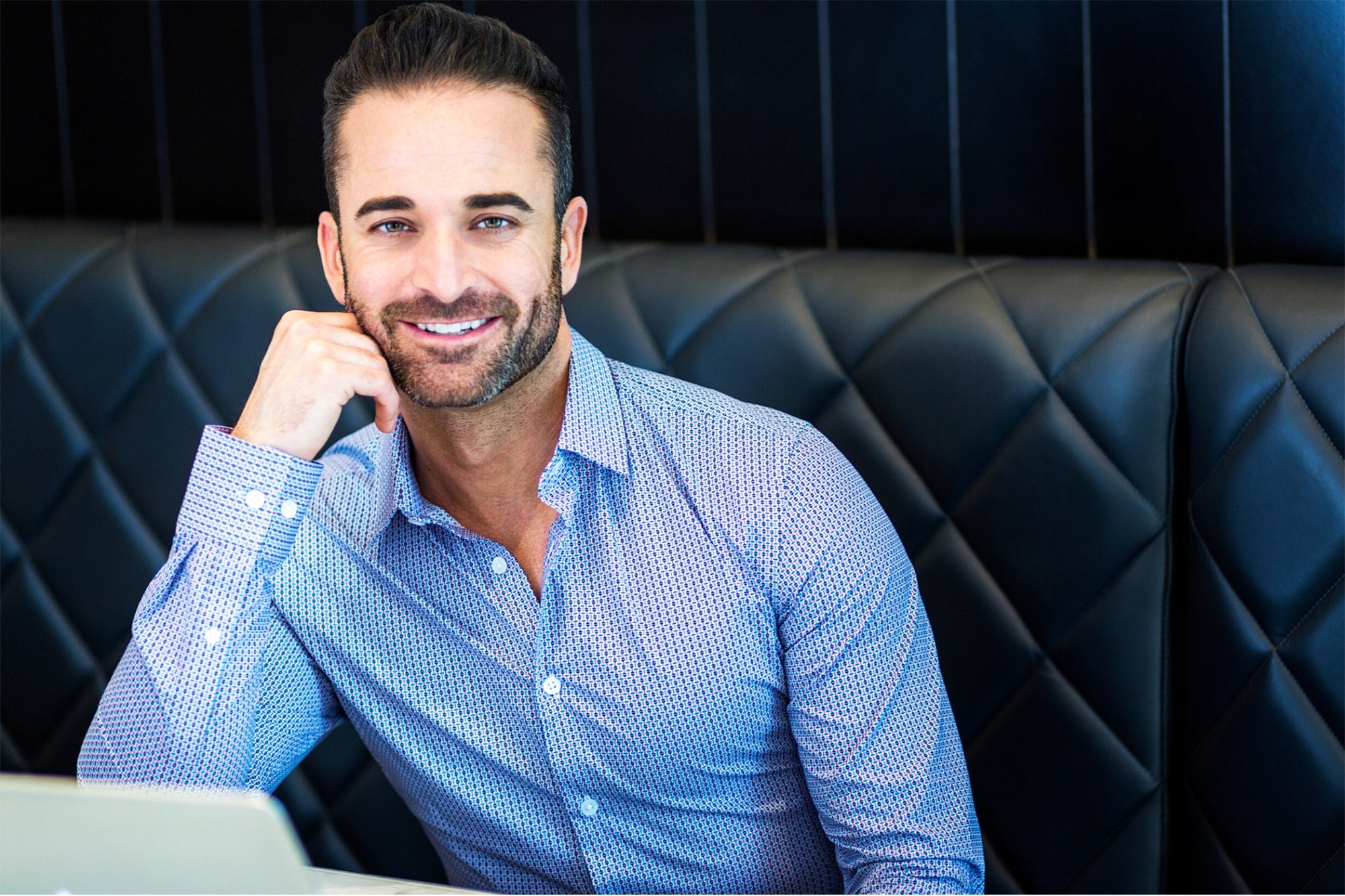 Opinions expressed by Entrepreneur contributors are their own. In this video, Ben…

Life in some European cities may soon look like this: Staggered electricity…