MEXICO CITY — The government of Venezuela and its opposition will resume over the weekend long-stalled negotiations meant to find a common path out of their country’s complex crisis, Norwegian diplomats announced Thursday.

The announcement of the upcoming discussions in Mexico City comes two weeks after delegates from both parties participated in a round table to address the Venezuelan crisis, promoted by French President Emmanuel Macron.

The talks formally began in September 2021 in Mexico but were suspended the following month when President Nicolas Maduro ordered his delegation to withdraw in protest of the extradition to the United States of a close ally.

“We announce that the Government of the Bolivarian Republic of Venezuela and the Unitary Platform of Venezuela have decided to resume the dialogue and negotiation process in Mexico on November 26, facilitated by Norway,” the Norwegian Embassy in Mexico tweeted. “There the parties will sign a partial agreement on social matters.”

The talks are expected to focus on a humanitarian aid program for the cash-strapped South American country as well as on conditions for a presidential election planned for 2024. Representatives of Maduro and the opposition, including the faction backed by the U.S. and led by Juan Guaido, will likely also discuss a U.S. extension for oil giant Chevron to operate in Venezuela.

A Lithium-ion battery photographed at a Volkswagen facility in Germany. The EU… 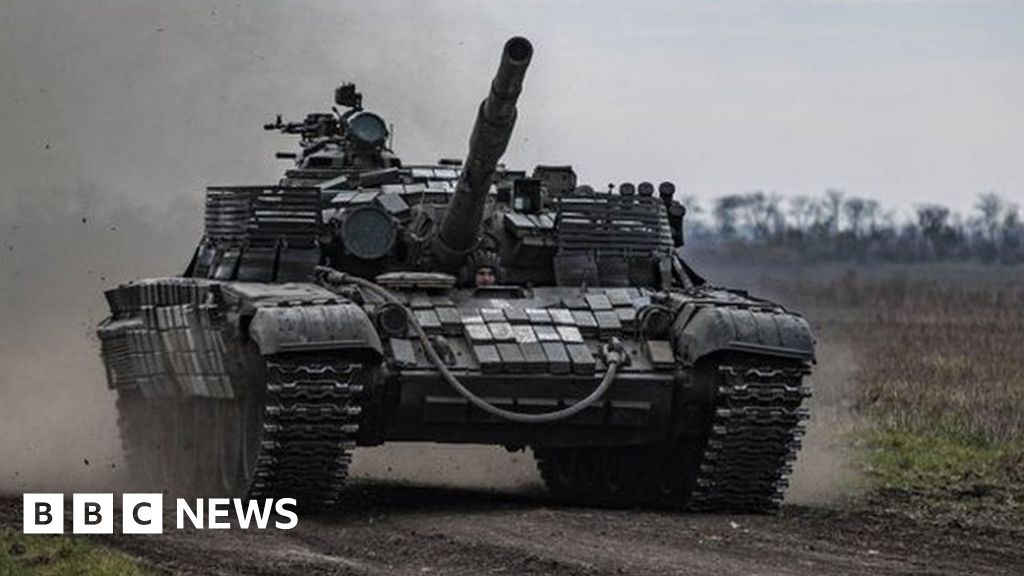 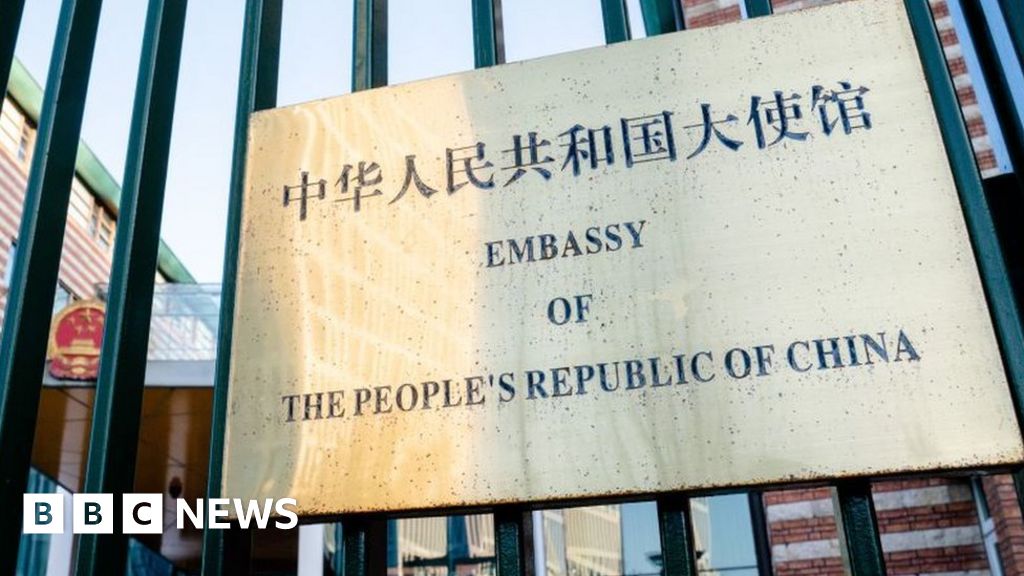