Diane Keaton, 77, Busts A Move To Miley Cyrus’ New Song ‘Flowers’: She ‘Gave Me A Reason To Dance’

Diane Keaton proved her dance moves are just as cute and quirky as her famous sense of style! The Oscar-winning actress, 77, took to her Instagram on Friday, January 20 to share a video of herself shaking a tail feather to Miley Cyrus’ new song “Flowers.” Rocking her signature tall hat and a black ensemble, Diane danced for her life as the pop star’s ditty rang out in the background. “YOUR INCREDIBLE SONG GAVE ME A REASON TO DANCE IN MY OWN BACKYARD!” Diane captioned the clip, which was titled, “To Miley.”

In the clip, the Annie Hall star bops around her backyard filled with tall grasses and one adorable dog. She then breaks it down all the way to the ground before picking herself back up and doing a twirl. The choreography got quite the applause from Diane’s A-list friends, as Kerry Washington commented, “Same!” and Lindsay Lohan posted a slew of smiling face emojis.

As fans know, Diane is no stranger to the pop music scene, as she was featured in Justin Bieber’s music video for “Ghost.” The actress played the pop star’s mom as they mourned over the loss of her husband and his father in the dramatic short film. She even teased the project on Instagram at the time. “AM I DREAMING???” she captioned the post. “WHAT AN HONOR IT WAS TO WORK WITH JUSTIN BIEBER AND HIS INCREDIBLE TEAM!!!

Meanwhile, fans can’t seem to get enough of Miley’s new jam, which is being called a breakup anthem, as it was released a day before her ex-husband Liam Hemsworth’s birthday. Eagle-eyed stans also noticed the ditty appears to be in direct response to Bruno Mars‘ 2013 hit “When I Was Your Man.” One follower on Twitter claimed, “Her ex husband Liam Hemsworth once dedicated this song to her and she decided to release and dedicate him her new single on his birthday (January 13) #Flowers happy birthday.”

Miley Cyrus’ Siblings: Everything To Know About Her 3 Brothers & 2 Sisters 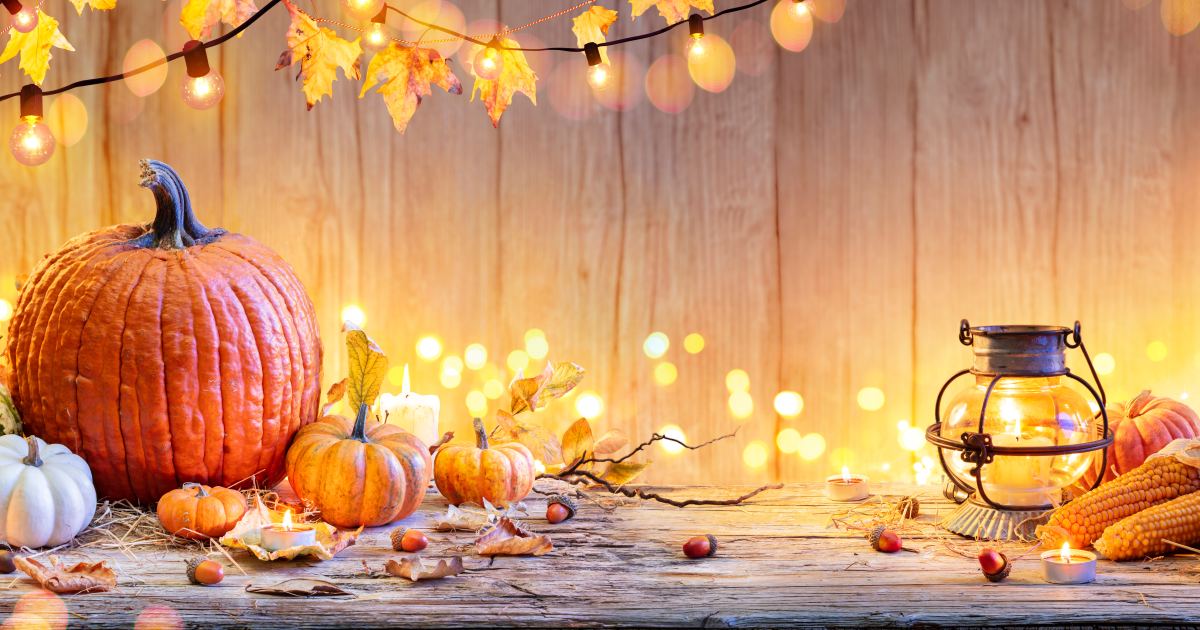 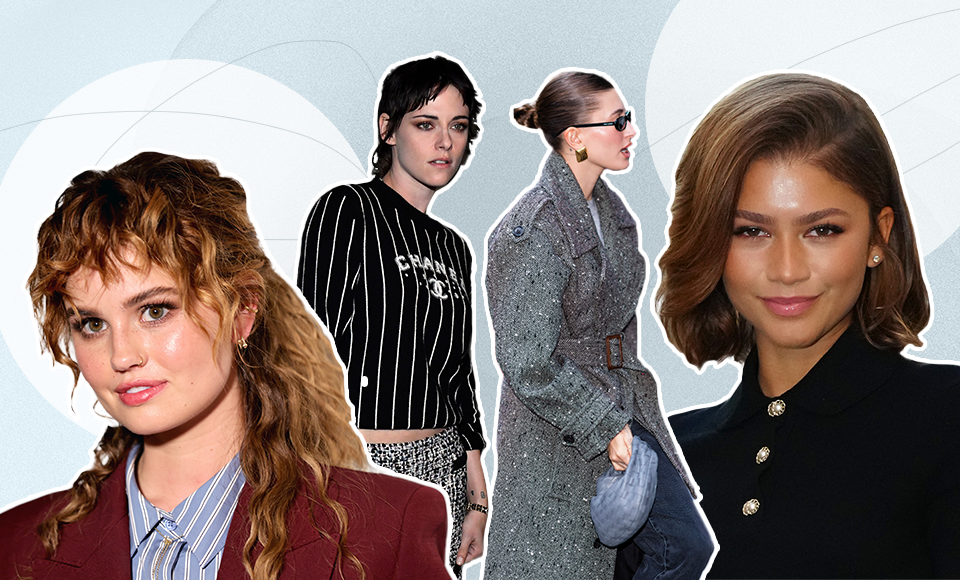 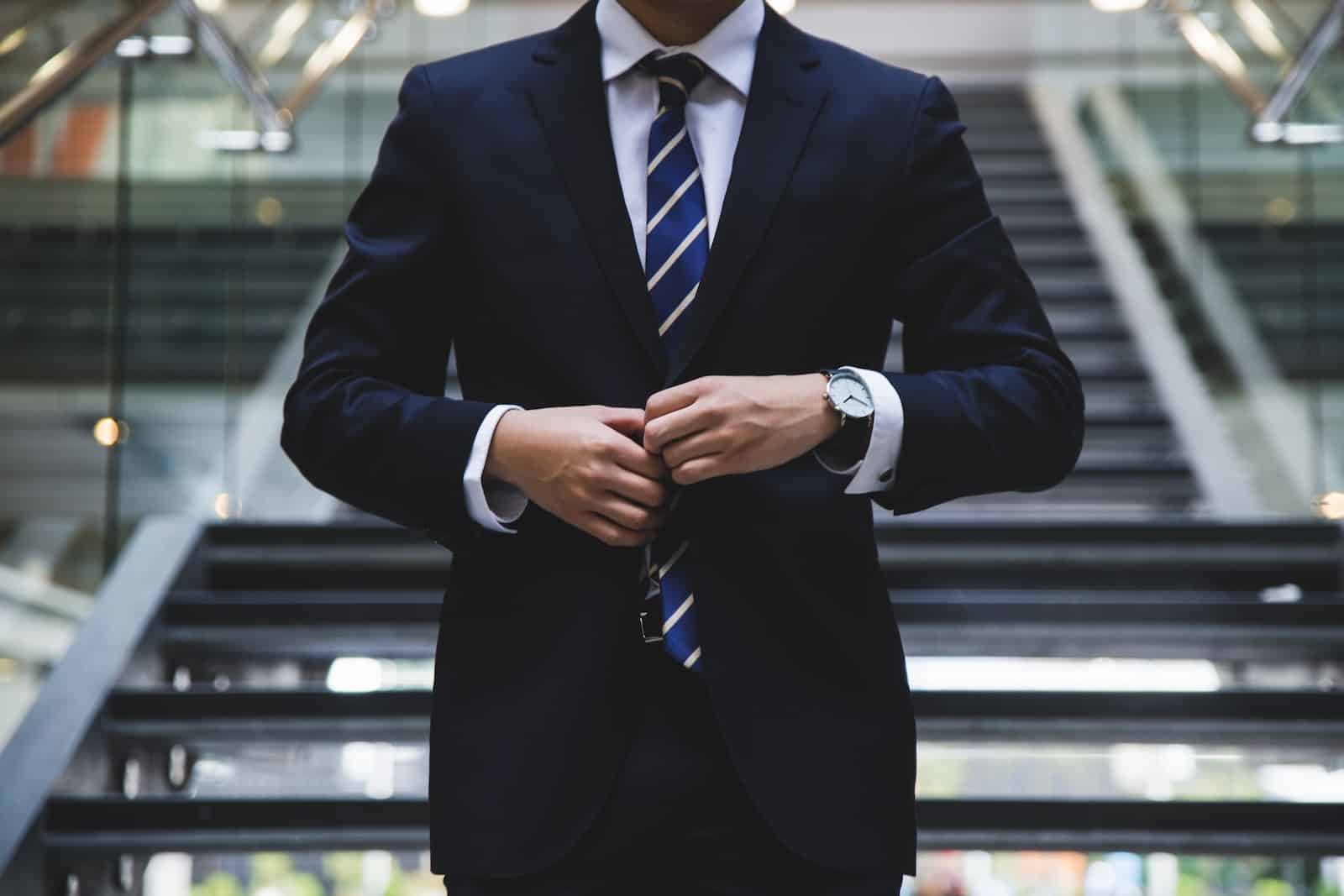 In order to be successful, young entrepreneurs must continuously develop their skills.… 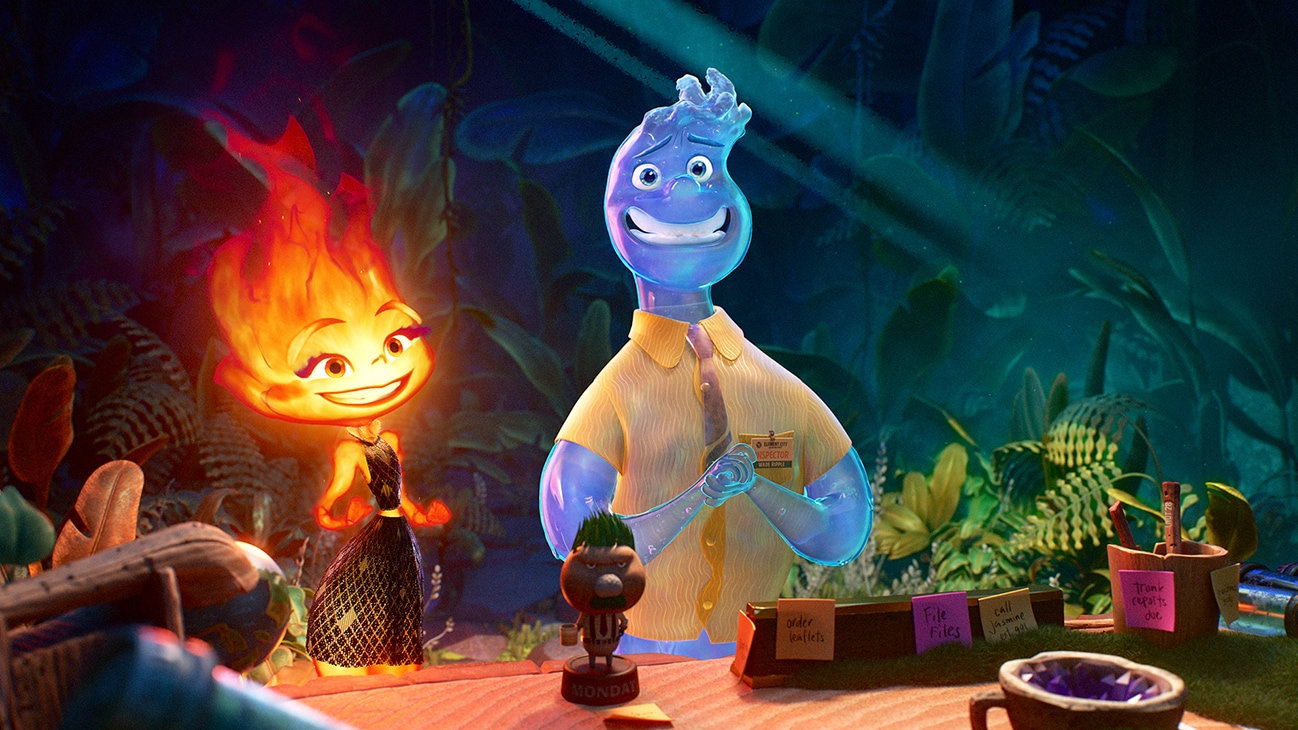 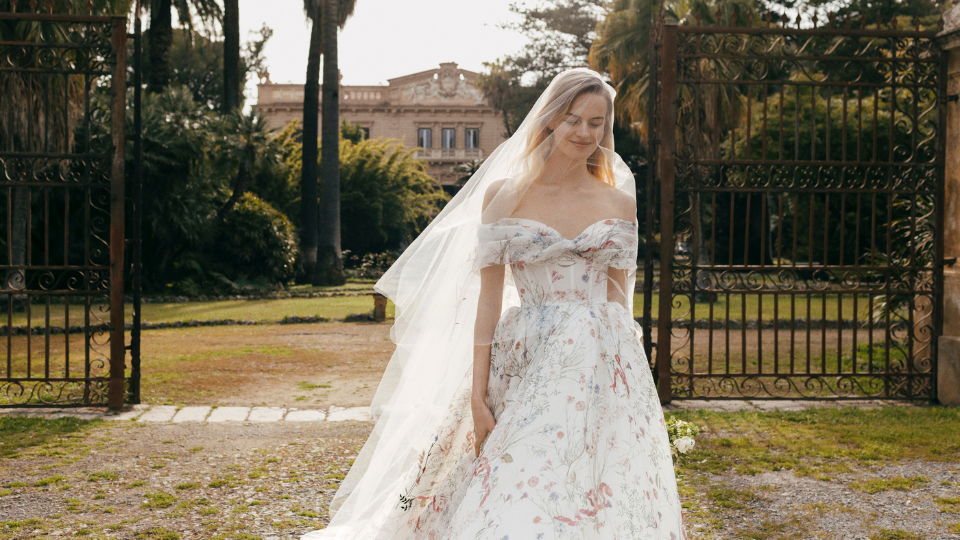