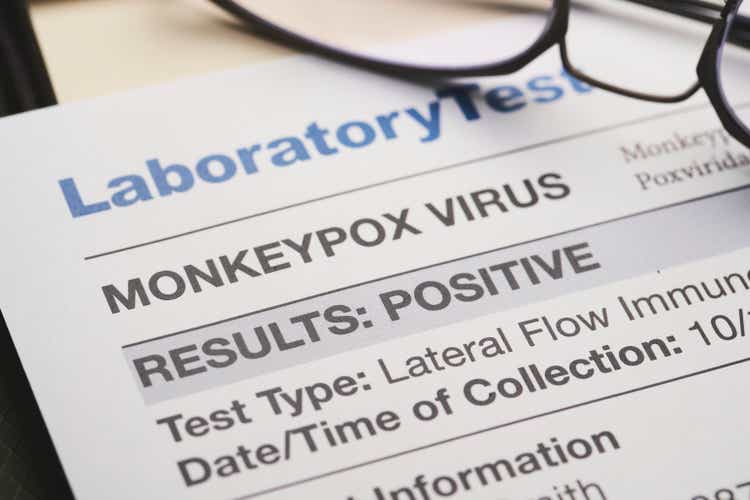 The Biden administration said Wednesday that commercial laboratories would be allowed to conduct monkeypox tests as the U.S. rushes to contain the outbreak that is believed to be far bigger than the official case count of 126, The Washington Post reported Wednesday.

As a result, healthcare providers will be able to directly order monkey tests from the labs by early July.

“By dramatically expanding the number of testing locations throughout the country, we are making it possible for anyone who needs to be tested to do so,” Health and Human Services Secretary Xavier Becerra noted in a press release.

A senior Biden administration official told The Washington Post that the U.S. had expanded the per day testing capacity to 60 tests last week from about 10 in early June.

“That’s a relative increase, but it’s not close to where we want to be,” said an official on the condition of anonymity.

Critics have called the current system, where clinicians must first report suspected monkeypox cases to health department officials who later decide whether to conduct testing at public labs, slow and cumbersome.

The CDC has developed the test that the Food and Drug Administration (FDA) has subsequently cleared for use.

More than a dozen countries have reported over 3,000 monkeypox cases so far, and an Emergency Committee of the World Health Organization is scheduled to meet Thursday to determine whether to designate the monkeypox outbreak as a public health emergency of international concern.