“It didn’t seem like it was worth the risk … I’m completely unprotected,” Cox told ProPublica. “Somebody who’s not even in the class could come after me. Somebody sees the course catalog, complains to a legislator — next thing I know, I’m out of a job.”

According to ProPublica, last July, UCF Provost Michael Johnson warned faculty that the university’s $32 million funding was at stake and that “disciplinary action” would be taken against any faculty member who violated DeSantis’ “Stop WOKE ACT.”

DeSantis and the Republican Party have made CRT one of their primary targets, claiming that discussions of the history of race in America are akin to brainwashing students. And though they’ve focused their ire primarily on K-12 schools (where CRT has not and will not ever be taught), the boogeyman has morphed into demonizing any and all conversations that include Black American history or discussions about race and its role in our society—and it’s begun hitting universities hard.

“They want to tear at the fabric of our society and our culture,” DeSantis warned during a press conference in 2021. “They want to delegitimize the founding of the country and the Constitution,” adding that the term “equity” is used to mask CRT and is used by people to “smuggle in their ideology.”

DeSantis has continually called CRT “corporate-sanctioned racism” and implied that teaching CRT, even in corporate diversity and inclusion workshops or training sessions, is a form of “harassment” for employees.

Florida is not alone in its attack on anti-race training and teaching about people of color. Chalkbeat reports that at least 36 states have introduced or begun instating laws that restrict educators from teaching about race—with more to come.

According to ProPublica, a federal judge in Florida temporarily blocked enforcement of DeSantis’ “Stop WOKE Act” on Nov. 17, 2022.

Judge Mark Walker wrote, “The First Amendment does not permit the State of Florida to muzzle its university professors, impose its own orthodoxy of viewpoints, and cast us all into the dark.” DeSantis’ administration appealed.

Republican anti-CRT activists such as Christopher Rufo, the man behind the attacks on CRT, have said that they have every intention of pushing the anti-race education policies with their “potential suite of executive orders” into the White House should a Republican be elected in 2024.

As ProPublica reports, the scare tactics of conservatives are working on college campuses, particularly when it comes to nontenured professors, most of whom are women or people of color.

Tenured professors are, in some ways, protected from having to worry about losing their jobs as it’s difficult to fire them without a hearing by their peers, which is why conservative lawmakers are looking to limit who receives tenure.

DeSantis is hoping to adopt a law that forces a five-year review of tenured professors. In Georgia in 2021, a law was passed making it easier to fire tenured faculty, and Lt. Gov. Dan Patrick of Texas proposed ending tenure altogether for new hires at Texas public universities and colleges.

“When you implement a law like this, you’re asking professors to leave out things that clearly happen or have happened in the past,” Grace Castelin, a UCF undergraduate, told ProPublica. “It’s making us more ignorant in this generation and generations to come.” 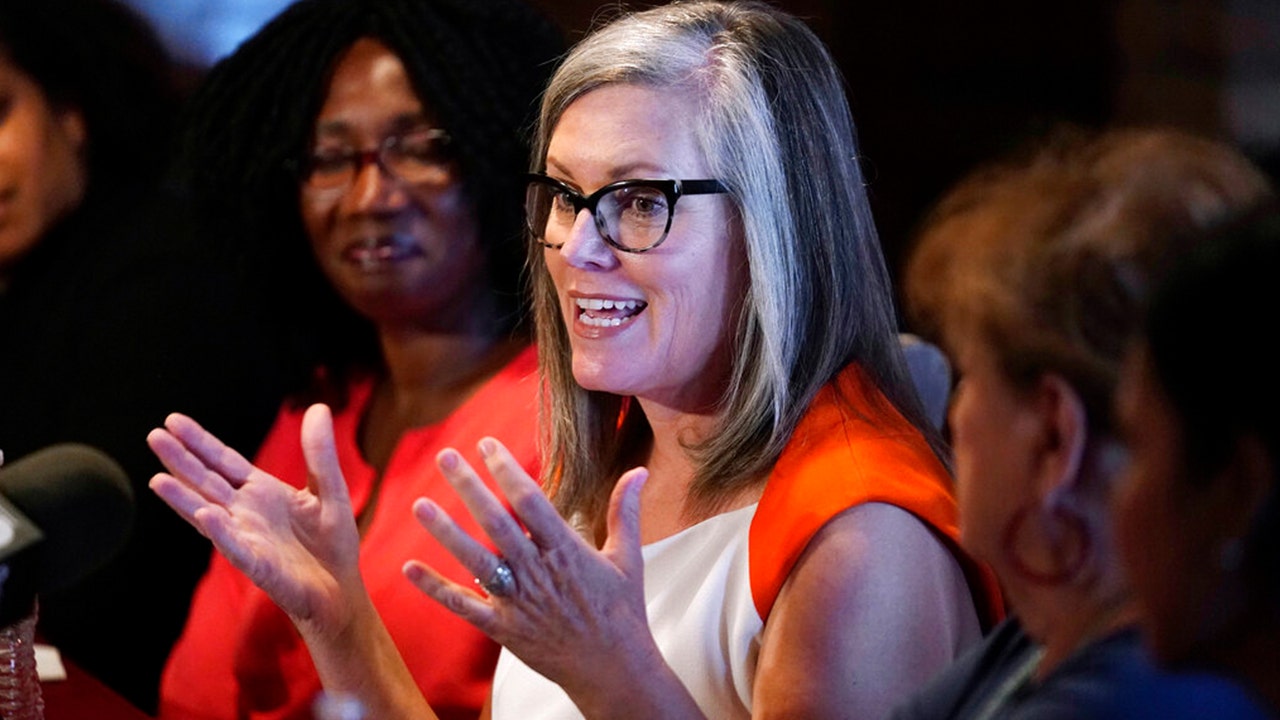 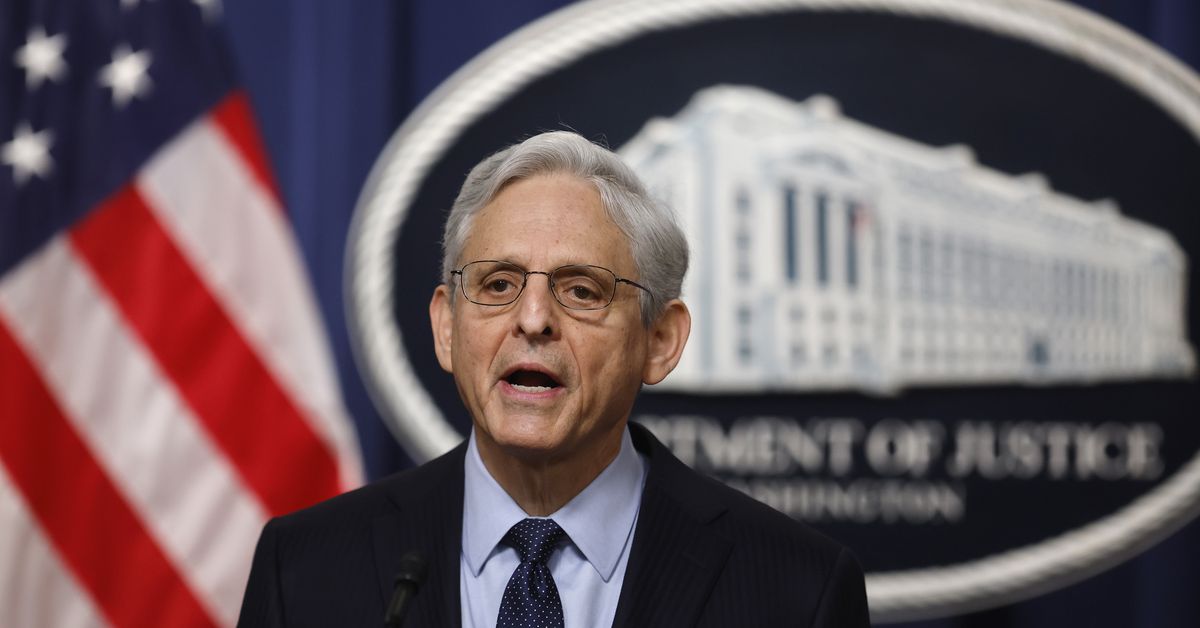 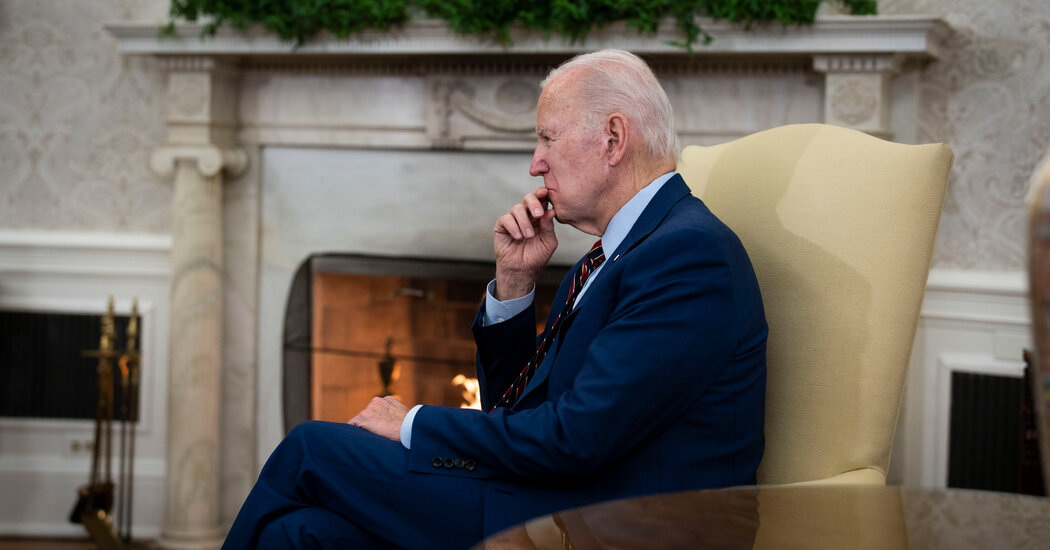 Starting on Nov. 10, just one day after Attorney General Merrick B.… 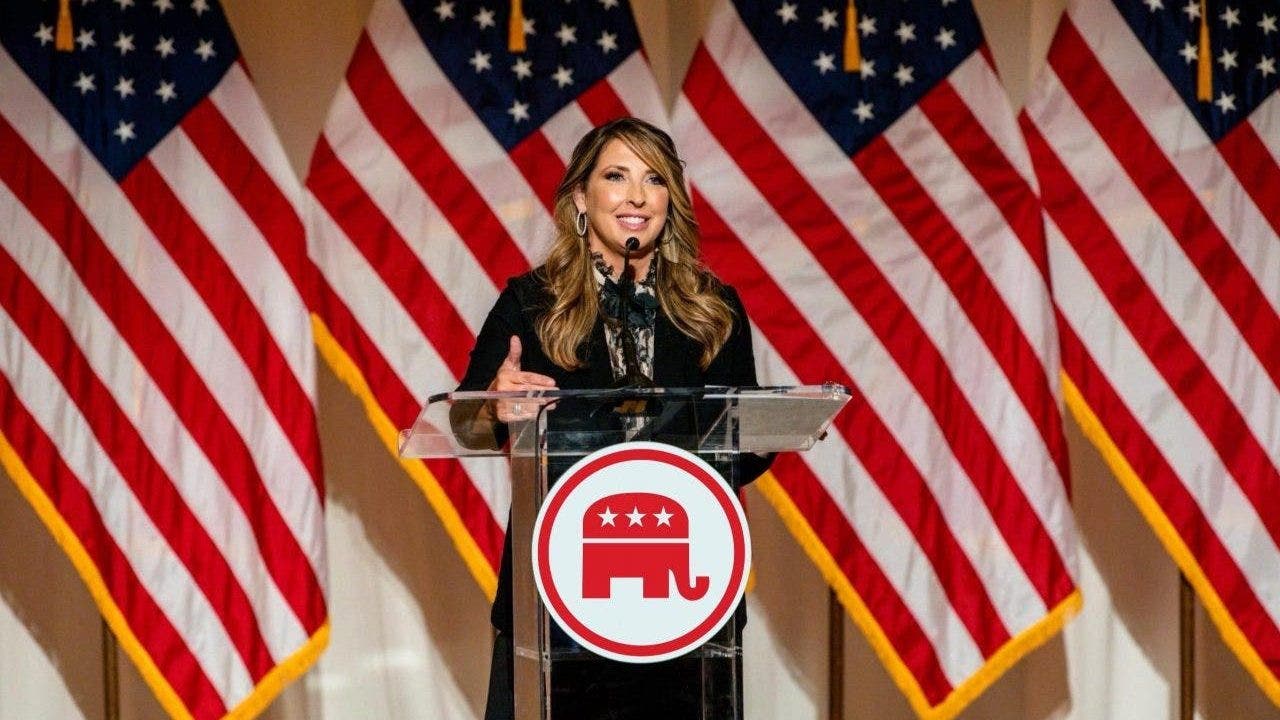