Democrats have played a risky game this election season, meddling in a number of GOP primary races across the country in hopes of bettering their odds of winning next week’s elections. With four days until Election Day, it’s looking like their bets paid off as Democratic candidates lead the polls in a series of races where they’re up against a MAGA candidate.

Newsweek previously reported that Democrats had spent at least $43,885,000 in six states to boost far-right election deniers who were running against more moderate Republicans. Of the GOP candidates that Democrats funneled money toward, more than half won their primaries and will be on the ballot Tuesday. All six of those candidates are also projected to lose their races.

Democratic candidates running for governor in Pennsylvania, Illinois and Maryland all have double-digit leads over their Republican challengers. Incumbent Illinois Governor J.B. Pritzker and Democratic candidate Wes Moore, who is running in Maryland, both have more than a 99 in 100 chance of defeating their opponents, according to FiveThirtyEight’s forecast. Pennsylvania Attorney General Josh Shapiro has a 97 in 100 chance of winning against GOP rival Doug Mastriano.

Pritzker and the Democratic Governors Association (DGA) dropped a combined $35 million in ads to elevate Donald Trump-endorsed Senator Darren Bailey, who has been unable to catch up to the incumbent Democrat’s lead throughout the campaign. DGA also spent nearly $1.2 million to boost Republican state Representative Dan Cox, who is trailing Moore in Maryland by more than 30 points.

Although the race is closer in Pennsylvania, polling suggests that what was once a hot race will be an easy Democratic victory. Shapiro has an 11-point lead, according to FiveThirtyEight’s Friday forecast.

It’s likely the Democrats’ decision to boost Mastriano, who has vowed to transform the state’s election system, helped turn things around in the governor’s race. The GOP primary was crowded, and a number of establishment Republicans threw their support behind more moderate candidate former Representative Lou Barletta out of fears that Mastriano’s views would not be palatable in highly competitive areas.

Those anxieties seem to materialize over the course of the campaign cycle. Mastriano’s views have been seen as even too extreme for Catholic voters who, according to a recent poll from RealClearPolitics, overwhelmingly support Republican candidates, except in the case of Pennsylvania, where they’re willing to split their ticket and elect Shapiro.

“From the Democratic strategy point of view, their choice was successful,” Carolyn Lukensmeyer, the founding executive director of the National Institute for Civil Discourse, told Newsweek. “But anything that supports political extremism is not acceptable at this point.”

“In these cases, they did remove the most extreme candidates,” she said. “But the bottom line is, people are really concerned that any act that seems to support a person running for office who’s really got extreme views, is not good for our democracy.”

Experts warn that the recent string of attacks against elected officials and their families, like the assault against House Speaker Nancy Pelosi‘s husband last week, are becoming normative in American democracy, and that helping election deniers run for office only exacerbates political violence.

Robert Lieberman, a political scientist at Johns Hopkins University, said that in an election where election denial has taken a deep hold on Republican voters and candidates, “promoting that kind of extremism will only push the Republican Party even further in that dangerous direction, win or lose.”

“Republicans have shown that they are not beneath nominating and electing under-qualified and extreme candidates,” he told Newsweek, citing Senate candidates Herschel Walker in Georgia, Mehmet Oz in Pennsylvania and J.D. Vance in Ohio. “I don’t think it’s wise for the Democrats to help them.”

In recent weeks, Bolduc has managed to narrow the lead between him and Democratic incumbent Senator Maggie Hassan, making the New Hampshire race one of the five Senate races with the closest polling margins. Last month, Hassan had an 8.6-lead over Bolduc. In just four weeks, Bolduc has seen a boost in the polls, only trailing his Democratic rival by 3.2 points as of Friday.

Yet despite the Republican’s recent gains, FiveThirtyEight shows Hassan with a 73 in 100 chance of defeating Bolduc and the Cook Political Report is forecasting the race to “lean Democratic.”

It’s not only the Senate race that Democrats have interfered with in New Hampshire. Democrats Serve, a new PAC, booked $94,000 on cable TV to boost pro-Trump Republican Bob Burns in the GOP primary for the 2nd congressional district.

“Meet Bob Burns, the ultra-conservative candidate for Congress,” a narrator is heard saying in a 30-second spot. “Burns follows the Trump playbook on immigration, the border and guns.”

In a district that President Joe Biden carried by 9 points, Keene Mayor George Hansel, a pro-choice candidate who advocates for climate change, was viewed as being more likely to pick up crossover voters than Burns. So, the boost to Burns’s campaign aimed to grant Democratic Representative Annie Kuster a more formidable opponent in the general election.

Burns, the more conservative candidate aligned with Trump, hasn’t been able to close the gap between him and Kuster, who polls show as leading between 8 to 14 points over Burns. FiveThirtyEight predicts the Democrat is favored to win with a 90 in 100 chance of victory.

While most of the races where Democrats have boosted far-right candidates are leaning Democratic, one race is proving to be a risker bet. Democratic candidate Hillary Scholten is only “slightly favored” to win against Republican John Gibbs, a Trump-endorsed candidate who has repeatedly pushed claims that the 2020 election was “stolen.”

The $435,000 that the Democratic Congressional Campaign Committee (DCCC) had spent to promote Gibbs in his bid to oust GOP Representative Peter Meijer attracted Republican criticisms of Democrats who claim to be “the pro-democracy party.”

“Don’t keep coming to me, asking where are all the good Republicans that defend democracy, and then take your donors’ money and spend half a million dollars promoting one of the worst election deniers that’s out there,” GOP Representative Adam Kinzinger told CNN before Gibbs defeated Meijer. “If Peter’s opponent wins, the Democrats own that.”

On Thursday, Kinzinger applauded CNN anchor Jake Tapper for calling out the DCCC on boosting Gibbs against Meijer.

Pressed by Tapper about the Democratic strategy, DCCC chair Representative Patrick Maloney defended the move saying “not one dime was spent from the DCCC supporting any Republican, it was spent on criticizing a Republican for being too extreme.”

“You’re absolutely right. We thought [Gibbs] was an easier candidate and he has proven to be because he’s a nut and he’s too conservative for Western Michigan,” Maloney said. “Let’s be clear, again, $400,000 out of a $340 million budget. So, if you want to warm up these leftovers, we can keep going but right now we’ve got five or six days until we have an election and that’s where my focus is.”

With less than a week until Election Day, Gibbs has a 45 in 100 chance of defeating Scholten. Although the race still leans Democrat, according to the Cook Political Report, the race in Michigan has revealed the cracks in the troublesome strategy.

Lukensmeyer also pointed out that those tactics punish moderate Republicans who need to be uplifted.

In July, Democrats in Arizona faced blowback for sending an email blast that made former Board of Regents member Karrin Taylor Robson look more moderate than her opponent Kari Lake, who’s now in a tight race for the governorship.

Although Democrats didn’t funnel money into advertising, the email thanked Robson for past donations she made to Democratic candidates. Now, Lake, a staunch Trump ally who has refused to answer whether she would accept the results of next week’s election if she loses, is leading in the polls against Democrat Katie Hobbs. According to FiveThirtyEight, Lake has a 63 in 100 chance of winning.

“The strategy of promoting extreme opposition candidates is a risky and cynical one, even if most or even all of the candidates you mention lose,” Lieberman said. “It tends to promote extremism, exacerbate polarization, and undermine the idea that democratic politics is and all-out fight for mastery rather than a platform for accountable governance.” 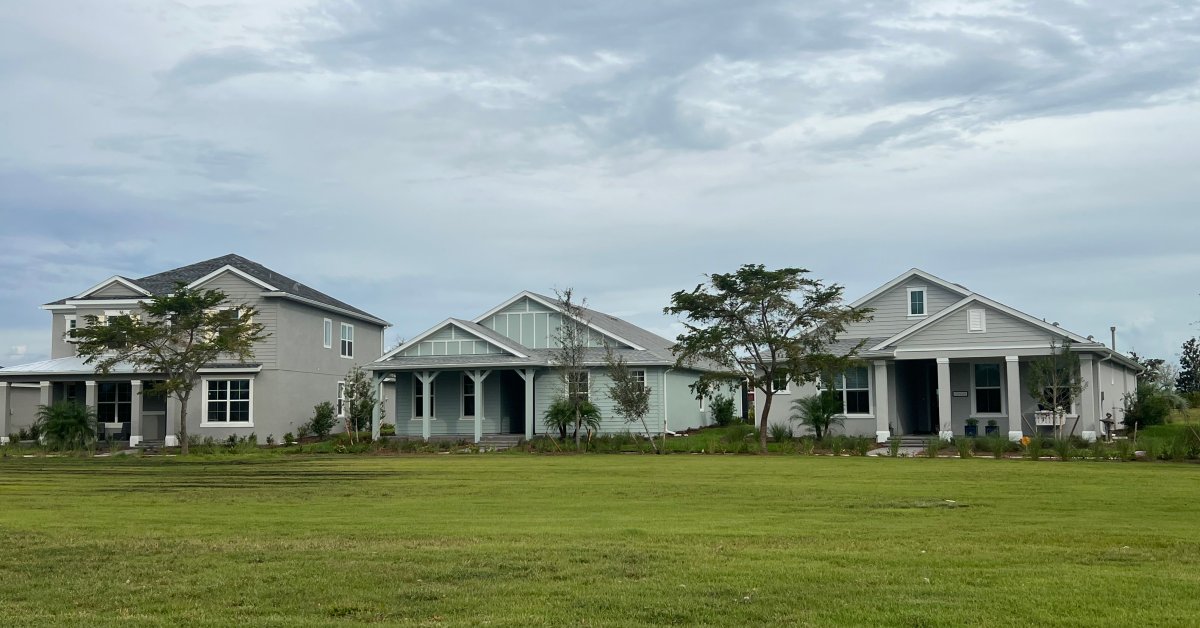 In the aftermath of Hurricane Ian, which hit Florida’s southwest coast on… 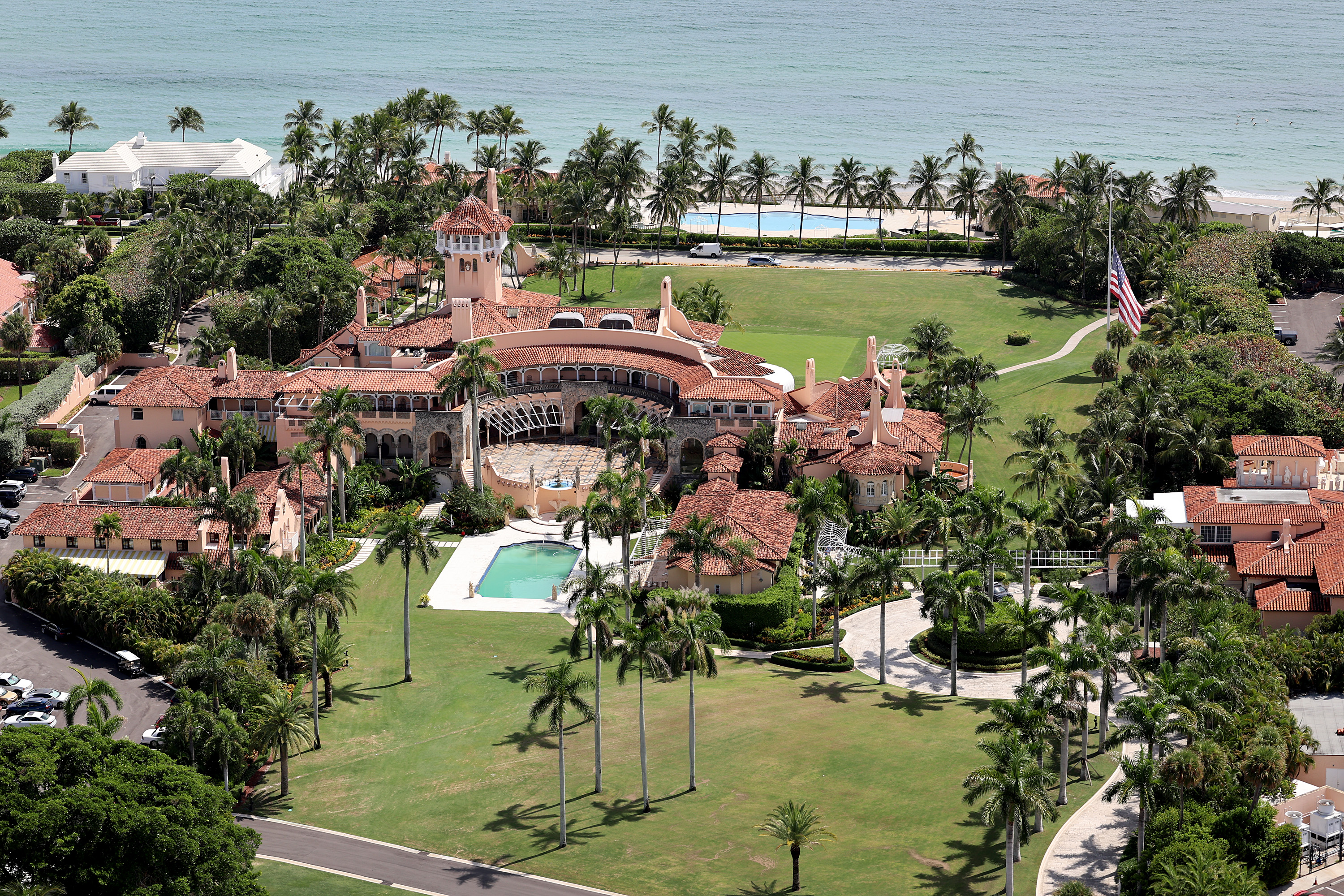 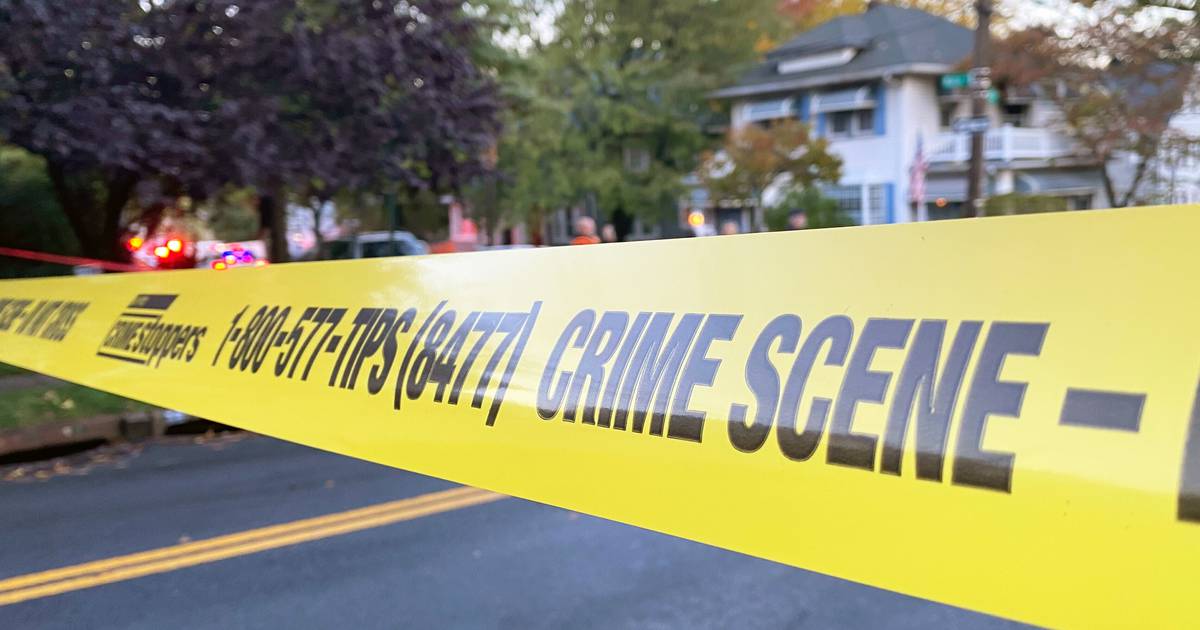 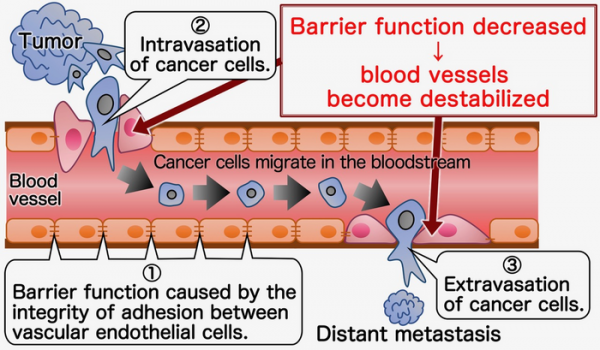 Newswise — Tokyo, Japan – The advent of cell phones, the internet,… 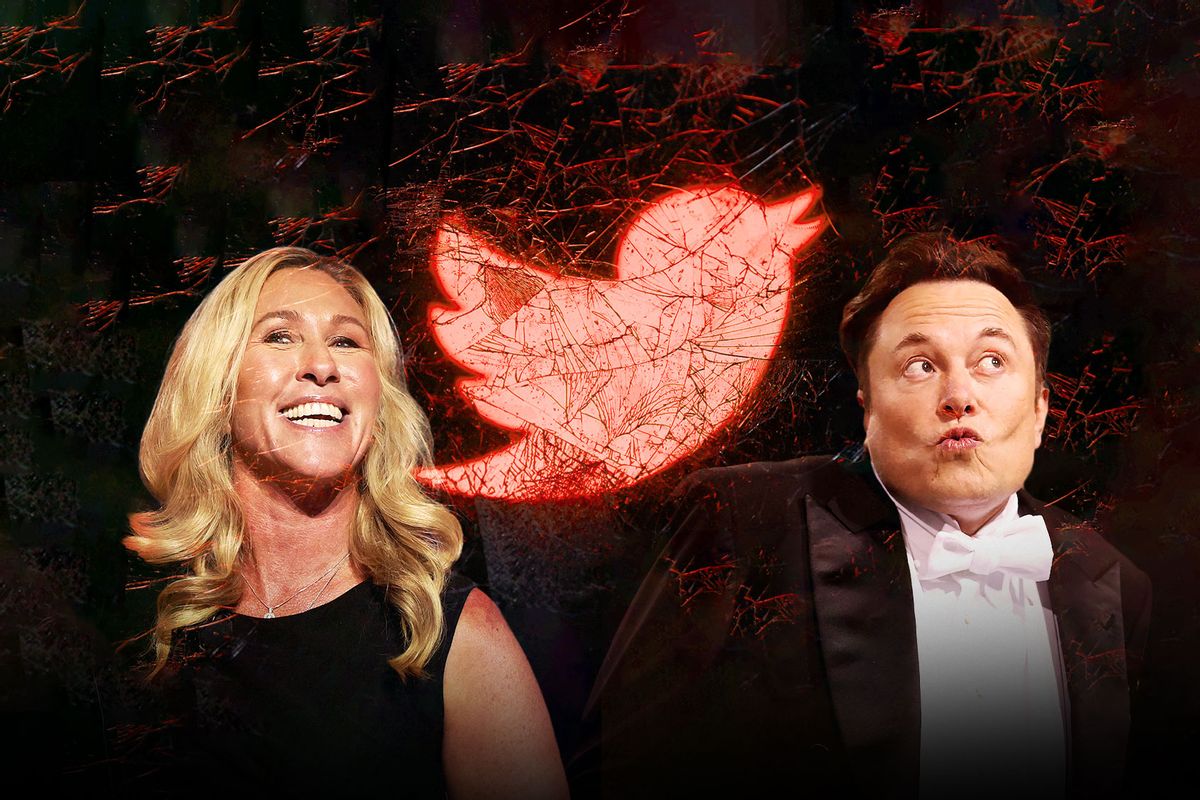