A House committee voted Tuesday for the public release of a report on former President Donald Trump’s tax returns, a step vehemently opposed by the 45th commander-in-chief.

The House Ways and Means Committee voted along party lines to make available the document covering six years of returns for Trump and some of his businesses.

Democrats are only in control of the committee until the end of the year, so the vote amounted to a final chance for them to take action on Trump’s taxes.

It was widely condemned by members of his party.

“Our concern is that, if taken, this committee action will set a terrible precedent that unleashes a dangerous new political weapon that reaches far beyond the former president and overturns decades of privacy protections for average Americans that have existed since the Watergate reforms,” said Rep. Kevin Brady (R-Tex.).

The Supreme Court last month refused to block or delay the Treasury Department from complying with the committee’s demand for the returns, a request it launched after Democrats took control of the House in 2018.

The report is expected to give ordinary Americans the ability to judge for themselves whether he is as successful a businessman as he claims. The returns might also reveal any major obligations or foreign entanglements that the public could use to assess his fitness to serve.

When he first ran for president candidate in 2016, Trump broke decades of precedent by refusing to release his tax forms to the public, ducking behind false claims that he was under some sort of audit.

He has bragged that paying virtually no federal tax indicates he is “smart” although critics say it is actually a shameful way to game the system.

In 2017, he claimed he wouldn’t benefit from tax cuts he signed into law that were heavily tilted towards the wealthiest Americans, but refused to provide any evidence.

Although Trump’s tax returns have never been released to the public, New York prosecutors won access to them for their civil and criminal lawsuits against him and his company.

Trump’s company was recently convicted by a Manhattan jury for evading taxes by paying executives off the books for years.

Americans have learned some disturbing information about his finances and taxes from published reports based on leaked records. Trump, who likes to brag that he built his own wealth, actually inherited the equivalent of $413 million from his father’s real estate empire.

Trump reportedly paid no income taxes at all in 10 of the past 15 years because he generally lost more money than he made, even though he claims to be a multi-billionaire, the New York Times reported. He paid just $750 in both 2017 and 2018.

The U.S. government on Friday said it received one bid for the… 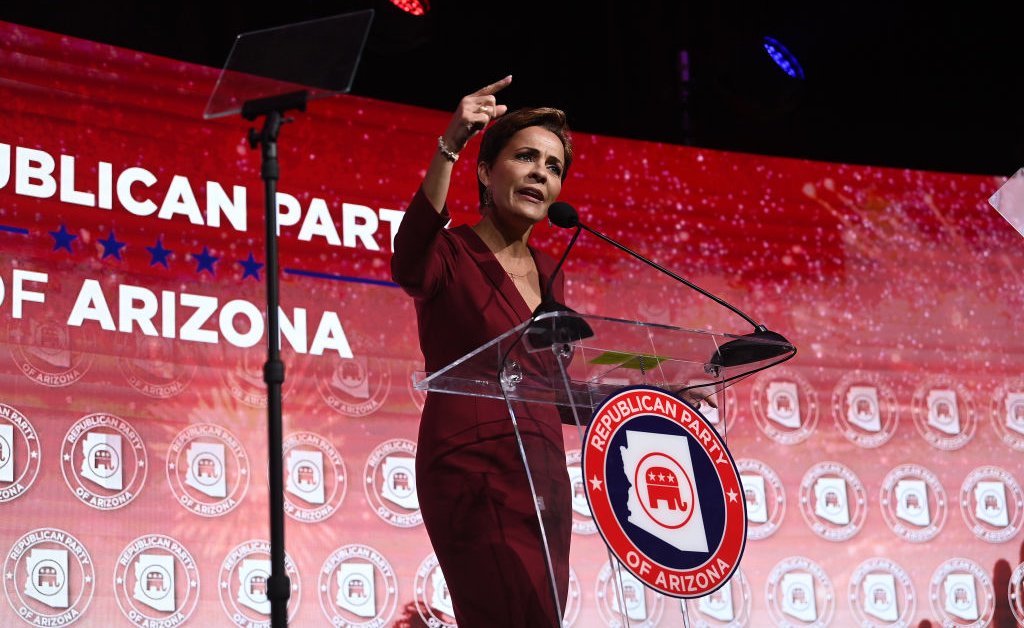 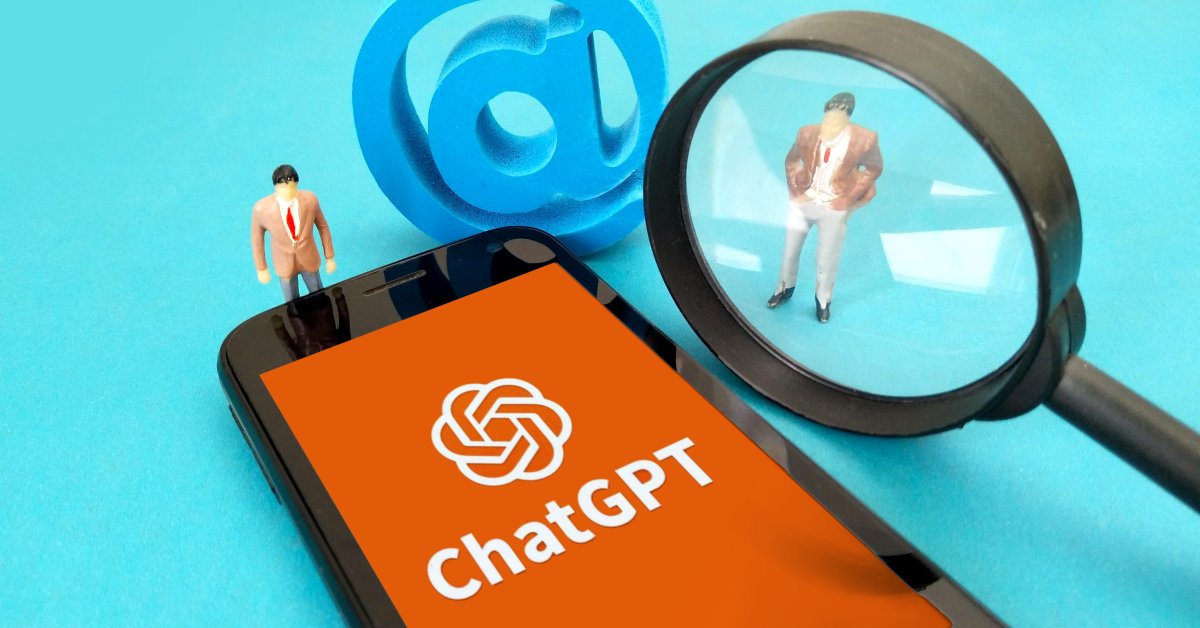