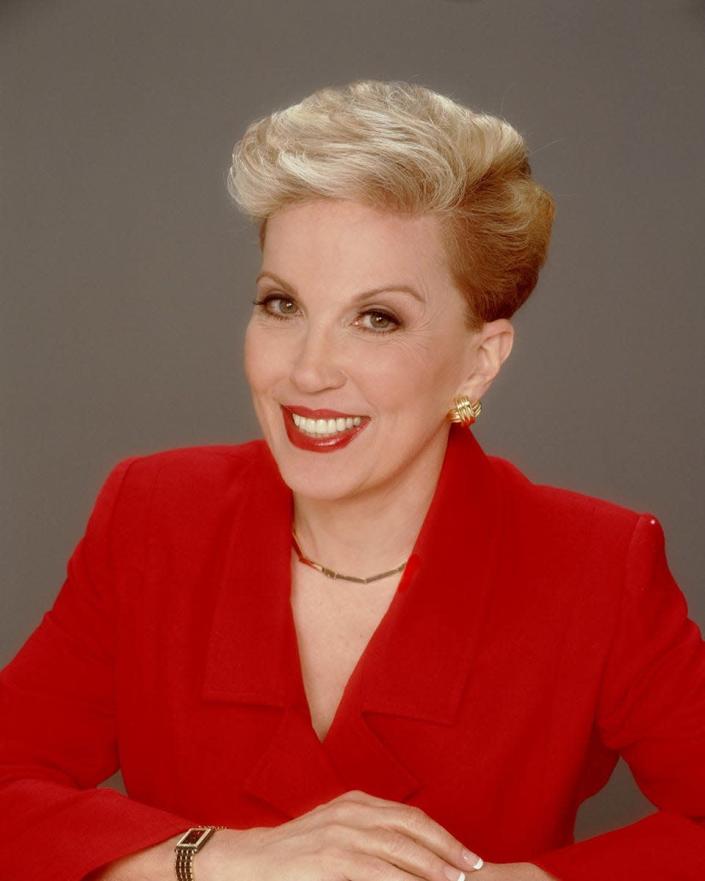 My husband, who is 81 and in excellent health, has just suggested that when we feel we can no longer live independent lives (I am 72), we should move closer to his daughter in another state so she and her husband can help us.

Abby, I don’t LIKE her husband, and I don’t want to be reliant on him, beholden to him or even socialize with him. In the 15 years I have known him, we have never had a conversation. In the beginning, I tried, but he cannot relate to older women. Apparently, he didn’t have a good relationship with his mother. His only topics of conversation are his dogs, guns or sports. I have no interest in any of those things.

It breaks my heart that my husband and I may not be spending the last years of our lives together. I’m sure my husband would tell me to “get over” my dislike of his daughter’s husband. Do I have to agree to be around someone I have nothing in common with? I don’t like the part of the country they live in either.

My late mother once told me that parents who count on their adult children “taking care of them” in their old age are often in for a rude awakening. You and your husband are supposed to be equal partners in this marriage. If you dislike not only the man his daughter is married to but also the area of the country in which they live, no law says you are obligated to relocate. I recommend you have that difficult discussion with your spouse soon, preferably in the office of a licensed marriage and family therapist.

I have been in an on-and-off relationship with a woman for three years. We live about two hours apart. In the beginning, our relationship was wonderful. We would see each other on a regular basis and would text and video chat almost daily. We even talked about marriage.

But as time went on, she became more and more distant. She would either take forever to respond back to me or not respond at all. Her excuse was work. She was always working and always had something going on. I then found out she was dealing with a couple of personal things. When I explained to her that relationships are all about communication, she kind of disagreed.

At one point, I was so upset, angry and frustrated that I said some horrible things to her. I even used foul language because of her not communicating. Also, she didn’t even bother to take two minutes out of her time to wish me a happy birthday. I always remember her on her birthday.

She is making me out to be the bad guy. I’m so hurt and angry at her because of her refusal to communicate. Abby, what else can I do? Am I really the bad person here?

Although you refuse to recognize it, this woman HAS been communicating with you. Her behavior indicates that she is nowhere as interested in you as you are in her, which should have become apparent as she became more and more distant.

You are not a bad person, and neither is she. She’s just afraid to give you the bad news verbally. In cases like this, there is nothing you can do besides tell her it’s apparent she isn’t as invested in the relationship as you are and make a graceful exit.