(The name comes from the Greek for orderliness, hence an ornament or a beautiful plant)

The Cosmos is not as impatient about coming into bloom as most annuals, but waits until it has made its growth before expending its energy in flower production. There is no other tall annual so graceful or so useful as the Cosmos. Ordinary Cosmos, C. bipinnatus, as well as some of the finer varieties, is so late that in some sections the frost kills the plants just when the first few flowers have opened. In the Northern States the superior variety, Lady Lenox,. seldom blooms. There are, however, sorts cataloged as Extra Early Cosmos, which. though not as tall as the other sorts, bloom in July and August rather than in October, and only these should be planted for sure success,

In recent years the Double and the Crested Cosmos have been introduced. In these the flowers are frequently entirely double or else the disk-florets become tufted or crested. There are good varieties in each of the three colors-white, pink, and crimson. Early and late varieties are available. As yet these sorts are not thoroughly fixed as to type and many single flowers appear. The leaves of these sorts are less finely divided and may be distinguished even in the seedling stage.

Forms of C. sulphureus, the Yellow Cosmos, are sometimes listed in catalogs under the name of Klondyke. This is a yellow sort and would be more cultivated did it bloom earlier. The plants are hairy and somewhat resemble a Ragweed in foliage. It is suggested that this type be started early and planted in boxes so that the roots are confined.

The Black C., Cosmos diversifolius, is listed in catalogs as Bidens dahlioides. This sort grows a foot tall and has dark velvety red flowers, tinged purple.

Where to Plant. Cosmos serves our need for a tall, beautiful annual to supply us with flowers for our homes. The stems are long and the flowers keep in water from five to seven days. No garden should be without at least a few plants. To redeem the appearance of a new shrub planting, Cosmos is most useful for the first year.

GENERAL. The late sorts, and especially the Double and Crested varieties, should be sown in a hotbed or sunny window in March. In the sections where Cosmos self-sows there is little difficulty in getting blooms. In such sections cut the plants early and remove them, otherwise they become weeds as they now are in Columbus, Ohio. Planting Cosmos in boxes will hasten its blooming season.

Some sections of the country report that mildew attacks Cosmos. Should this be troublesome the plants may be dusted with sulfur, which will not discolor the foliage as would the equally effective Bordeaux mixture.

Often it is well to stake the tall plants because the brittle branches break off easily. Furthermore, plants in need of staking bear many of their flowers on crooked stems. 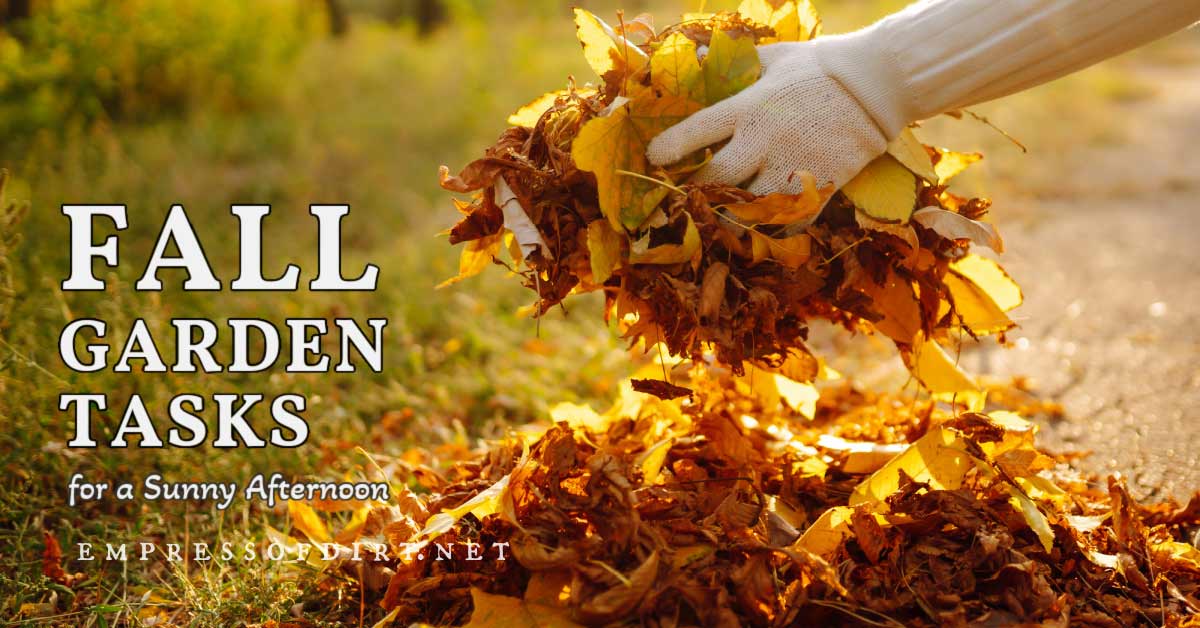 You never know how many beautiful fall days are ahead, so when… 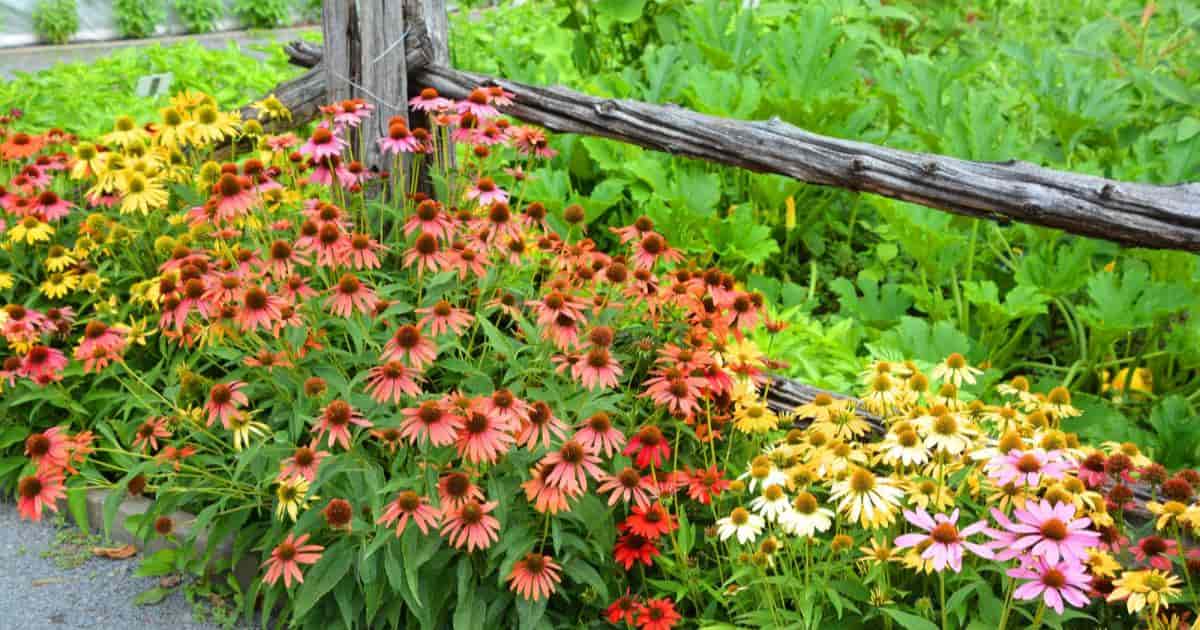 Due to their rumored health benefits, you might have heard of coneflowers… 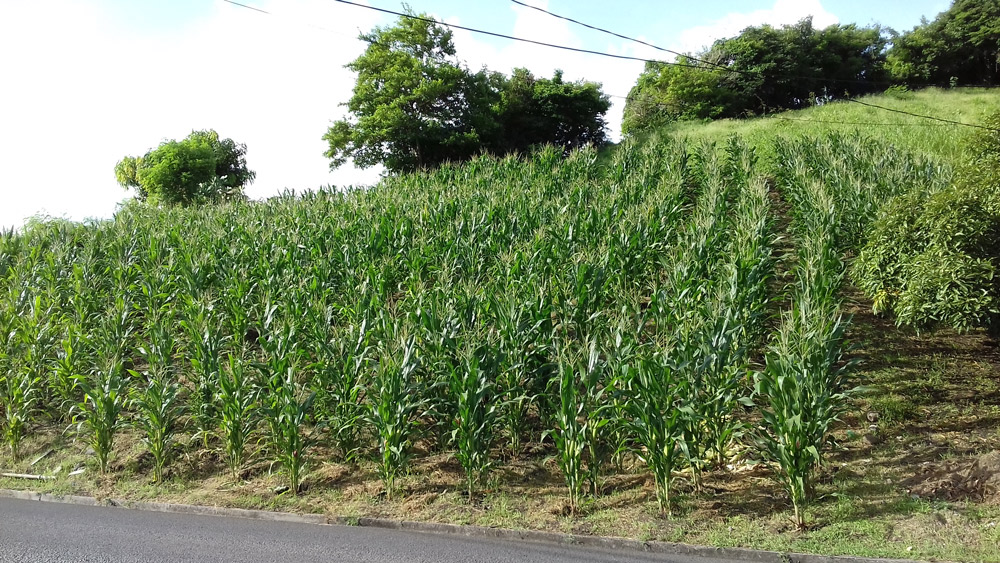 Here’s an interesting tidbit: We spent most of Saturday helping to make…