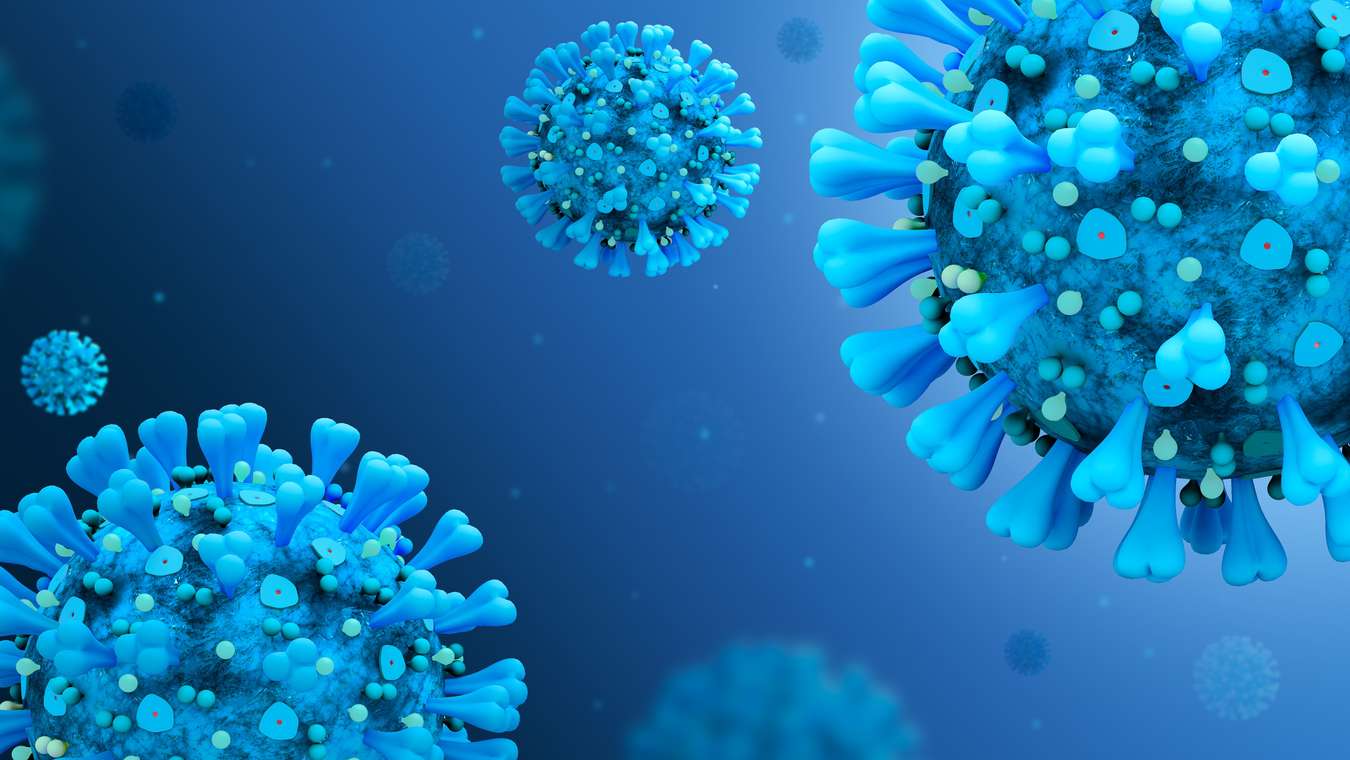 Far away, in another land, a little virus lived happily in the tropical woods.

It lived in a Pangolin, an animal with scales, and did no harm to the Pangolin.

The poor people in that country were very hungry and ate Pangolins and accidentally got the little virus from the animal. The virus loved it new home, and multiplies and multiplied, millions of times, mainly by causing its new host to sneeze.

Soon, it was on a jet plane and flying to America. It really enjoyed America, because for months and months, the Americans ignored it and let it spread. It was a viral paradise.

The American president, busy with his greedy ideas and vicious political power plays, pooh pooed the presence and importance of the little virus, and the virus felt it really had a friend helping it to spread.

About that time, it got a name Corona Virus – as part of it was shaped like a crown – so we can call it CV.

Anyway, with the neglectful help of the American president, and his friends-it spread all over the country. CV was happy, the president, and his friends were happy and ignored it. But there is always a fly in the ointment, says an old saying goes. CV, by making people sick, was cutting into the business profits of the president’s friends, as sick people don’t buy stuff and take vacations. The don’t eat out, buy houses or cars, being too sick. Profits were in danger.

Suddenly, after business friends’ warnings, and like waking from a dream, the President was aware of Corona, and wished it would go away. So, after many months, and half a million deaths, the President stopped his silly, vindictive. power games and did some commonsense things to fight the virus-giving money for research, vaccines, and public health. He was a careless fellow though and ending up catching the virus and giving it to himself his wife and child. But he lucked, did not have a serious case, out and – no family member died.

Huge number of the American people now worked to slow down and kill a lot of the virus. CV did not like this and developed many new children and grandchildren to make spreading to new hosts easier.

Finally, a compromise was reached where most were infected and were immune and CV would be in its new American hosts forever-so it was reasonably happy.

There was a dangerous time, when it was first in the country, when it could have been really injured and destroyed, but thanks to its friend the president, the time of danger had slipped by.

And the president was happy too. He could go around the rest of his life telling everyone he was the Savior of the Human Race – the Greatest President ever.. And by neglecting quite a few facts, gave himself quite the reputation among his really, loyal followers.as the Corona virus Savior of America. And he had a presidential dream, at times, that since he saved the country from the Corona Virus, with only a million dead-that his presidential head might be added someday to Mt. Rushmore…