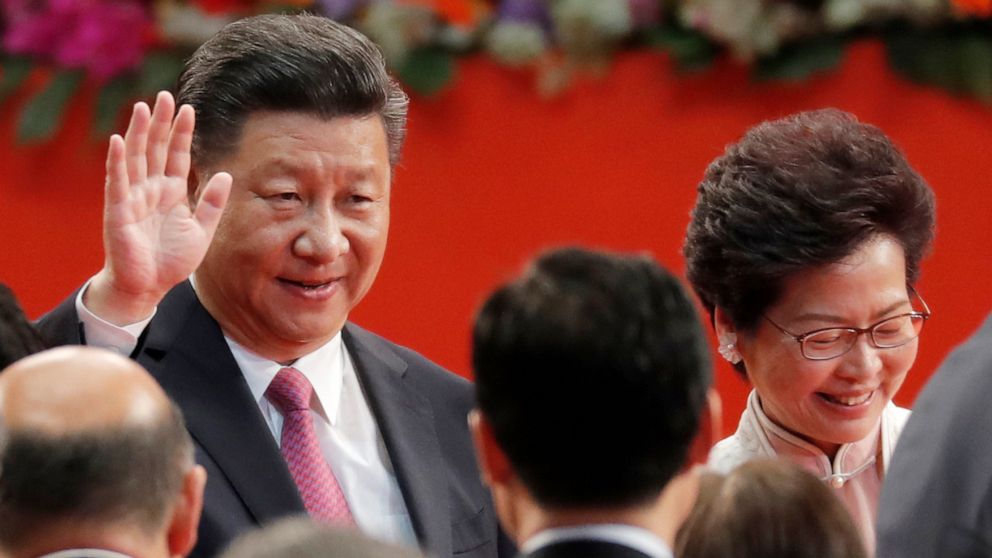 BEIJING — Chinese leader Xi Jinping will visit Hong Kong this week to celebrate the 25th anniversary of the former British colony’s 1997 return to China, a state news agency said Saturday, in his first trip outside the mainland since the start of the coronavirus pandemic 2 1/2 years ago.

Xi also will attend the inaugural meeting of the territory’s newly installed government, Xinhua News Agency said. It gave no indication how long Xi would stay in Hong Kong or other details.

Whether Xi, who is president and general secretary of the ruling Communist Party, would visit Hong Kong at all for the anniversary had been in doubt due to the territory’s struggle to control a surge in infections this year.

The anniversary follows the jailing of pro-democracy activists and a crackdown on political activity in Hong Kong that has prompted warnings the ruling party is ruining the territory’s status as a global business and financial center.

Xi hasn’t traveled outside mainland China since an official visit to Myanmar in January 2020 shortly before Beijing acknowledged the severity of the coronavirus outbreak in the central city of Wuhan and started imposing travel controls. 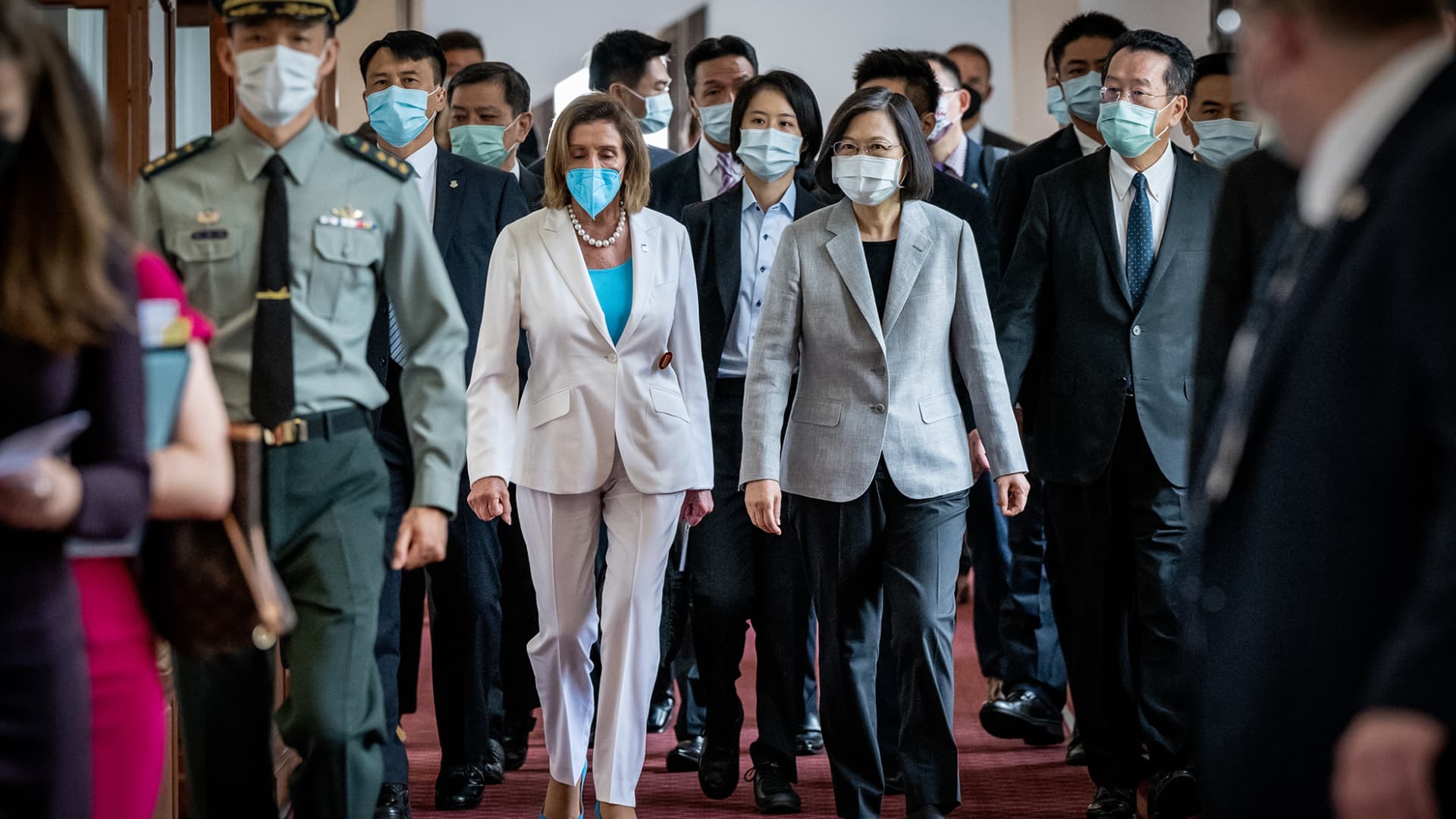 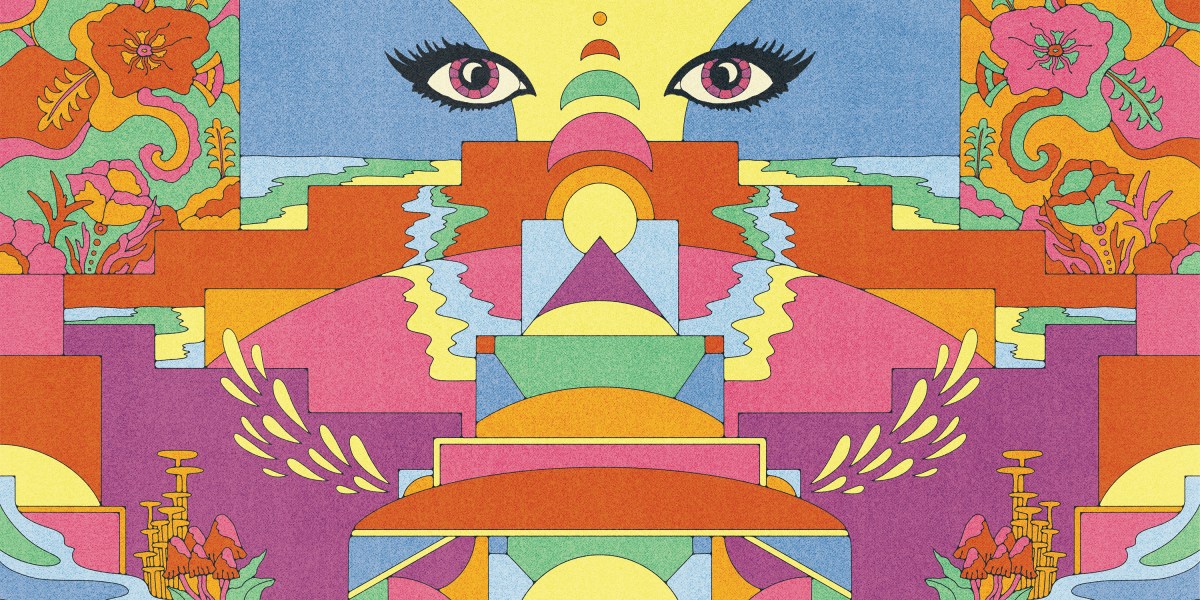 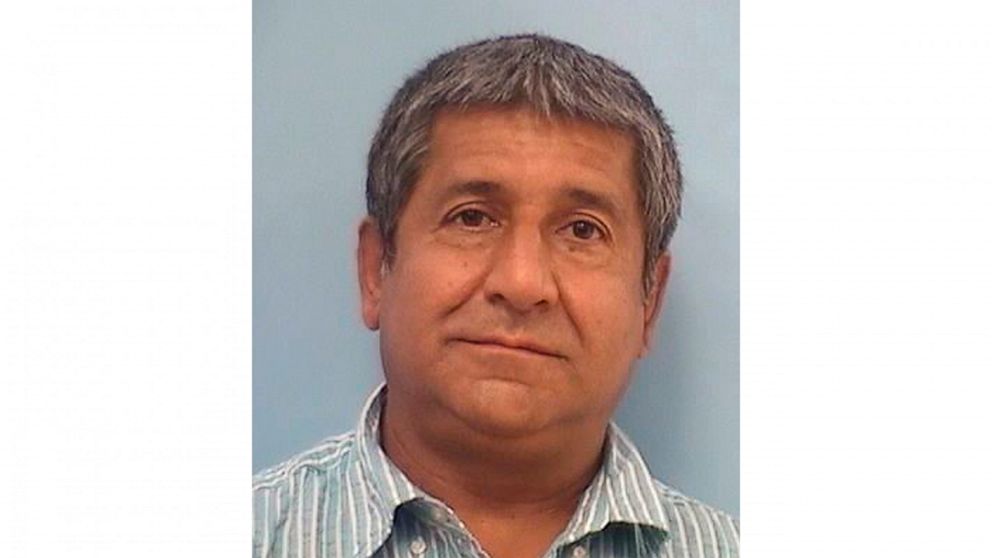 ReportWire24 hours ago
Manage Cookie Consent
To provide the best experiences, we use technologies like cookies to store and/or access device information. Consenting to these technologies will allow us to process data such as browsing behavior or unique IDs on this site. Not consenting or withdrawing consent, may adversely affect certain features and functions.
Manage options Manage services Manage vendors Read more about these purposes
View preferences
{title} {title} {title}
%d bloggers like this: