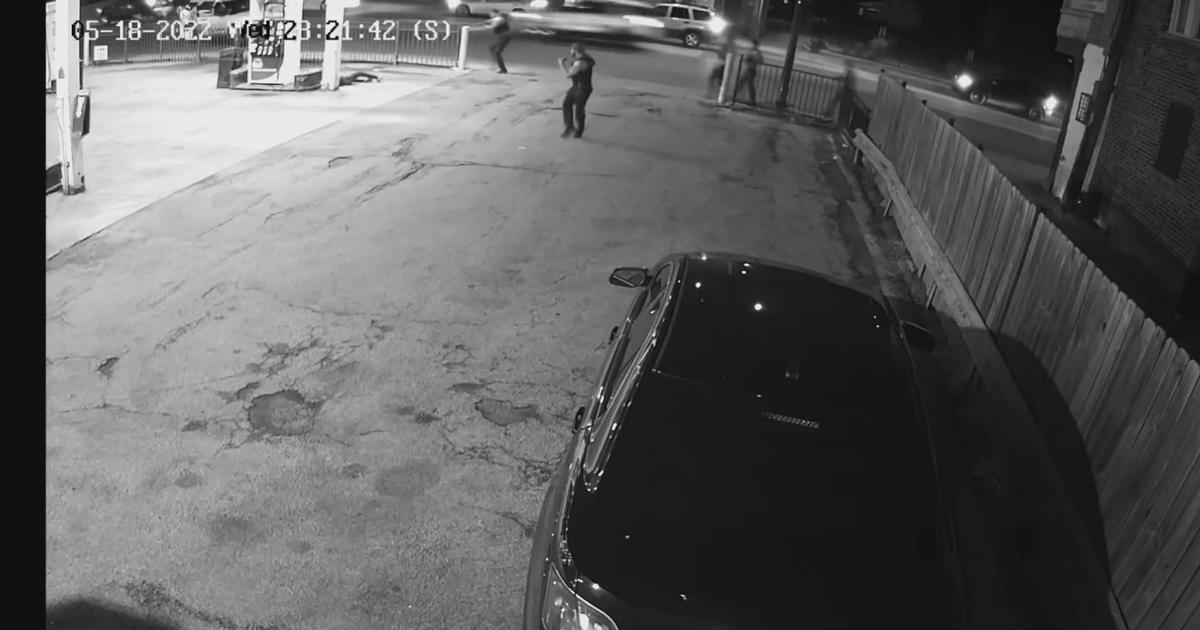 CHICAGO (CBS)– Body camera footage showing a Chicago police officer shoot a 13-year-old boy during a foot chase  in the South Austin neighborhood has been released.

The shooting took place in May in the South Austin neighborhood. Chicago police had been following the car the teen was in after Oak Park police said the car was tied to a carjacking in Oak Park the day before on May 17.

Video shows the officers chasing after the teen, running at full sprint towards the gas pumps before he collapses to the ground.

Civilian Office of Police Accountability had previously said they wouldn’t release the video since it involves a juvenile. Instead, COPA released the video to the family. The family’s attorney gave CBS 2 the video.

The mother of the 13-year-old boy is suing the city, claiming her son had raised his hands to surrender when he was shot.

The mother is also demanding that video of the incident be released to the public.

A statement from the family attorney said the teen may remain paralyzed.

A.G.’s mother, Cierra Corbitt, filed a federal lawsuit against the city and the officer who shot him on Thursday. The officer is not identified in the lawsuit, which refers to him only as John Doe Officer.

CBS 2 is not naming the officer involved because he has not been charged. CBS 2 has reached out to the Attorney for the officer for a response.

The incident is still under investigation, and there were at least 8 different videos released, including body cameras from five different officers.

Marissa Parra is a general assignment reporter for CBS2 Chicago. While her specialties include shedding light on injustice, she has a soft spot for stories that remind us of the good in humanity.