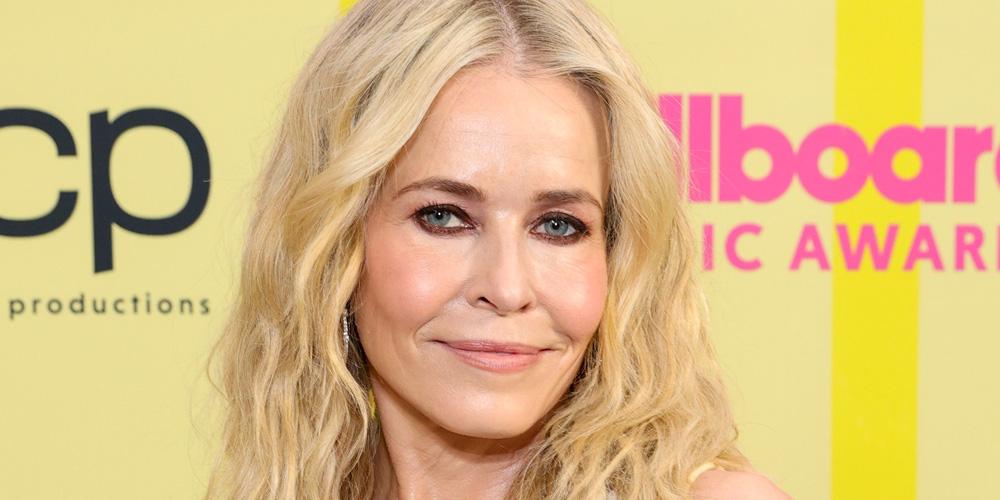 According People, the 47-year-old comedian has sued the lingerie company ThirdLove for breach of contract, alleging that they failed to pay her more than $1 million for an ad campaign.

Court docs filed in Superior Court of California in Los Angeles County on Thursday (June 23) state that Chelsea and ThirdLove entered into one-year contract together in which she would “exclusively promote the ThirdLove brand in exchange for compensation of $1,060,000, plus expenses.”

Chelsea claims she advertised ThirdLove, created a custom-made fitness program, met with the company’s executives and sat in on calls, and attended wardrobe fittings.

She was also set to be the fact of a promo shoot planned for the end of January, which she alleges the brand “unilaterally cancelled” the shoot, along with the “entire agreement,” the night before. According to the complaint, she had already paid for her own flight from Whistler, Canada, to Los Angeles for the event.

Chelsea also states she was informed that the the company’s Board of Directors never approved the campaign which caused them to intervene “at the eleventh hour” after finding out about it, instructing ThirdLove to “terminate the parties’ agreement.”

She adds in the complaint that ThirdLove has allegedly ignored her attempts to contact them and has yet to pay her the agreed amount, despite the fact that the company has allegedly paid the vendors who were involved in the campaign shoot.

She claims she’s suffered more than $1.5 million in damages and is looking for ThirdLove to pay the full amount of the contract, as well as the “monies she spent out of her own pocket” based on the agreement. Chelsea also wants to be compensated for the income she lost out on after declining partnerships with other athleisure brands like ALO and Athleta.

The comedian is suing for breach of contract and promissory estoppel, and is also requesting attorney fees. She says she wants the amount owed to be determined at the trial, but believes it’s more than $1.5 million.

Earlier this year, it was announced that Chelsea would be starring in a new series at Peacock.