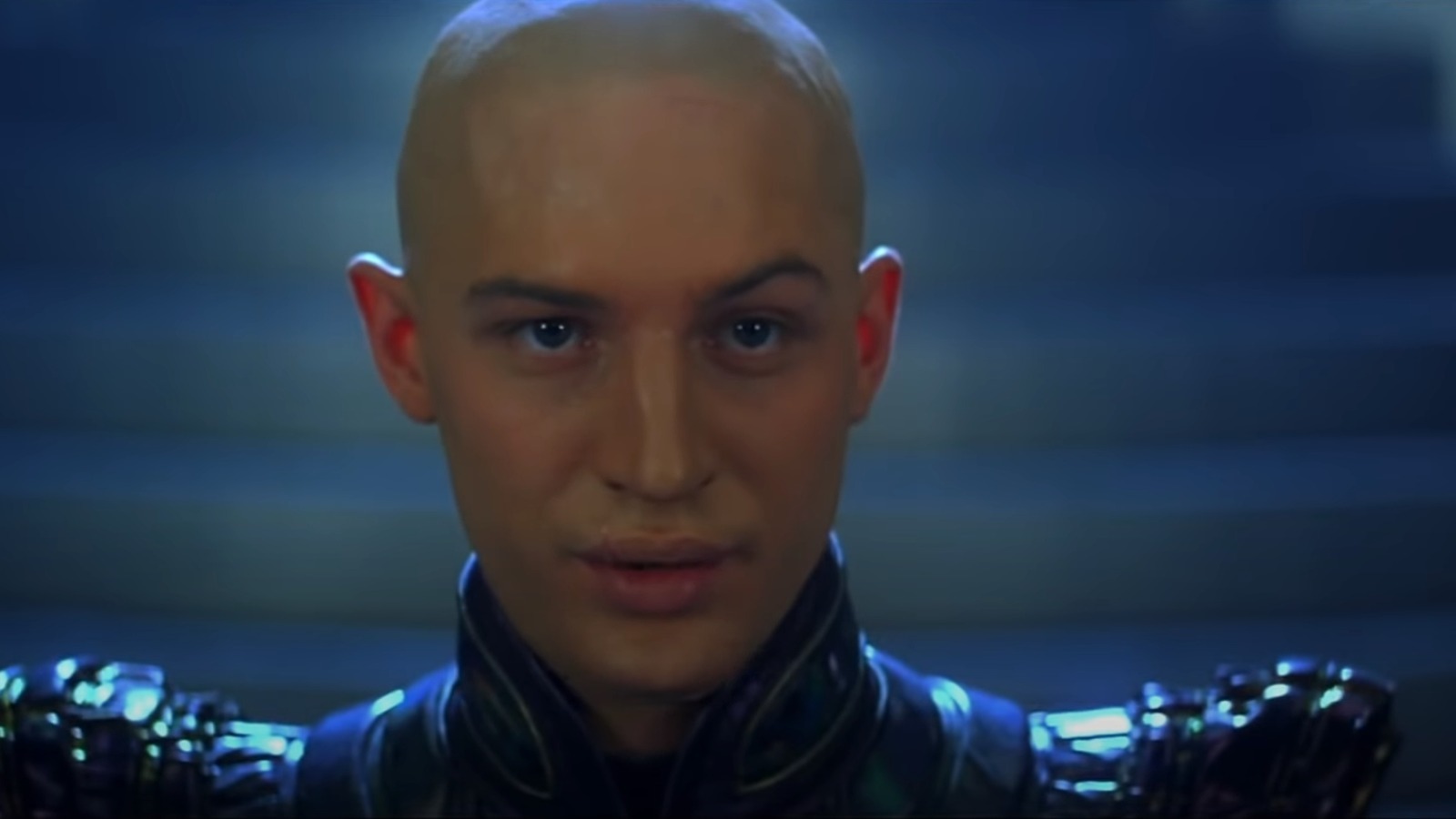 One of the more prominent “Star Trek: The Next Generations” cameos came courtesy of a 23-year-old Ashley Judd in her first official on-screen credit. Judd’s Ensign Robin Lefler appeared twice on “Star Trek: The Next Generation,” first in the seminal episode “Darmok,” and again in the Season 5 episode “The Game,” in which it was revealed her character had a romance with Wesley Crusher. The former is notable for being one of TNG’s high-water marks, the latter for being one of its silliest entries.

In speaking with Anderson Cooper in 2012, Judd recalled how she got the part. “Actually, I auditioned for something else that day, and they started whispering about me which is usually a good sign that you’re gonna, like, go in and see the producers and the head of the studio or something, and they said, ‘Um, we know you didn’t come in for this, but may we cast you in ‘Star Trek’ right now? And could you go directly to wardrobe because there are no bras in space?’”