The CBI has booked Dewan Housing Finance Ltd, its former CMD Kapil Wadhawan, director Dheeraj Wadhawan and others for bank fraud of Rs 34,615 crore, making it the biggest such case probed by the agency, officials said Wednesday.


Following the registration of case on June 20, a team of over 50 officials from the agency on Wednesday carried out coordinated searches on 12 premises in Mumbai belonging to FIR-listed accused which also include Sudhakar Shetty of Amaryllis Realtors and eight other builders.


The action came on a complaint from the Union Bank of India (UBI), leader of 17-member lender consortium which had extended credit facilities to the tune of Rs 42,871 crore between 2010 and 2018.


The bank has alleged that Kapil and Dheeraj Wadhawan in criminal conspiracy with others misrepresented and concealed facts, committed criminal breach of trust and abused public funds to cheat the consortium to the tune of Rs 34,614 crore by defaulting on loan repayments from May 2019 onwards.


Both are in judicial custody in connection with previous fraud cases against them.


The DHFL loan accounts were declared non-performing assets at different points of time by lender banks, they said.


When DHFL was hit by investigation in January 2019 after media reports on allegations of siphoning of funds surfaced, the lender banks held a meeting on February 1, 2019 and appointed KPMG to conducted a “special review audit” of DHFL from April 1, 2015 to December 31, 2018.


The banks also issued a Look Out Cirular against Kapil and Dheeraj Wadhawan on October 18, 2019 to prevent them from leaving the country, they said.


The UBI has alleged that KPMG, in its audit, red-flagged diversion of funds in the garb of loans and advances to related and interconnected entities and individuals of DHFL and its directors.


The scrutiny of account books showed that 66 entities having commonalities with DHFL promoters were disbursed Rs 29,100 crore against which Rs 29,849 crore remained outstanding.


“Most of the transactions of such entities and individuals were in the nature of investments in land and properties,” the bank alleged.


It revealed that the DHFL, in number of instances, disbursed funds within one of month, diverted funds for investment in entities of Shetty, loans were rolled over without NPA classification, repayments worth hundreds of crores was untraceable in bank statements and unjustified moratorium on principal and interest was given.


The DHFL and its promoters also disbursed Rs 14,000 crore as Project Finance but reflected the same as retail loans in their books.


The loans referred to as “Bandra Books” were maintained in a separate database and subsequently merged with Other Large Project Loans (OLPL).


“It was revealed that OLPL category was largely carved out of the aforesaid non-existent retail loans amounting to Rs 14,000 crore, out of which Rs 11,000 crore was transferred to OLPL loans and Rs 3,018 crore was retained as a part of retail portfolio as unsecured retail loans,” it alleged.


The DHFL, its directors and executives kept maintaining that they were trying to de-stress the company through various means like securitization of pool of housing loans, project loans, divestment of promoters’ stake in the company, they said.


Kapil Wadhawan continued to maintain that DHFL has six months of cash liquidity and would remain cash surplus even after considering all repayment obligations, the bank alleged.


After having “falsely assured” lenders, the DHFL delayed interest payment obligations to terms loans in May 2019 which continued thereafter with account declared a non-performing assets, they said.

(Only the headline and picture of this report may have been reworked by the Business Standard staff; the rest of the content is auto-generated from a syndicated feed.) 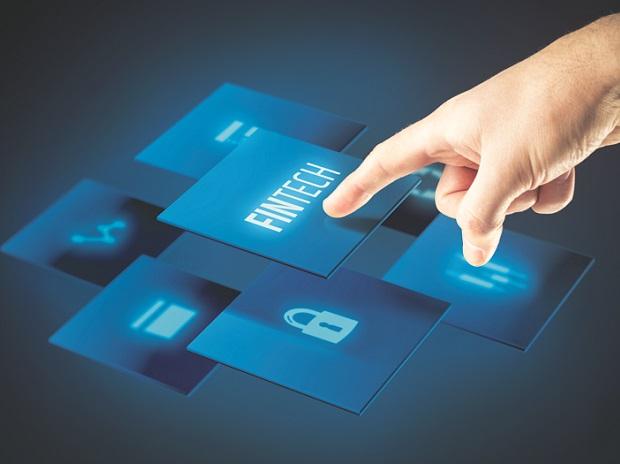 The Finance Ministry has asked public sector banks to explore fintech partnerships and co-lending opportunities to expand their...

BOSTON (AP) — A tomahawk once owned by Chief Standing Bear, a pioneering Native American civil rights leader, has been returned to his tribe... 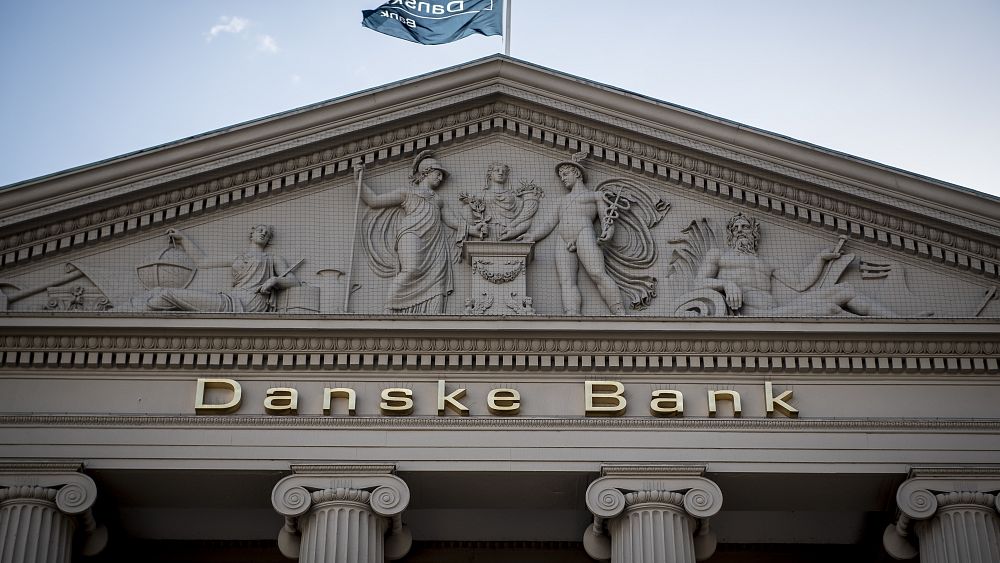 A Lithuanian woman has been jailed in Denmark over an international money-laundering scandal involving Danske bank. The 49-year-old suspect had admitted to using the... 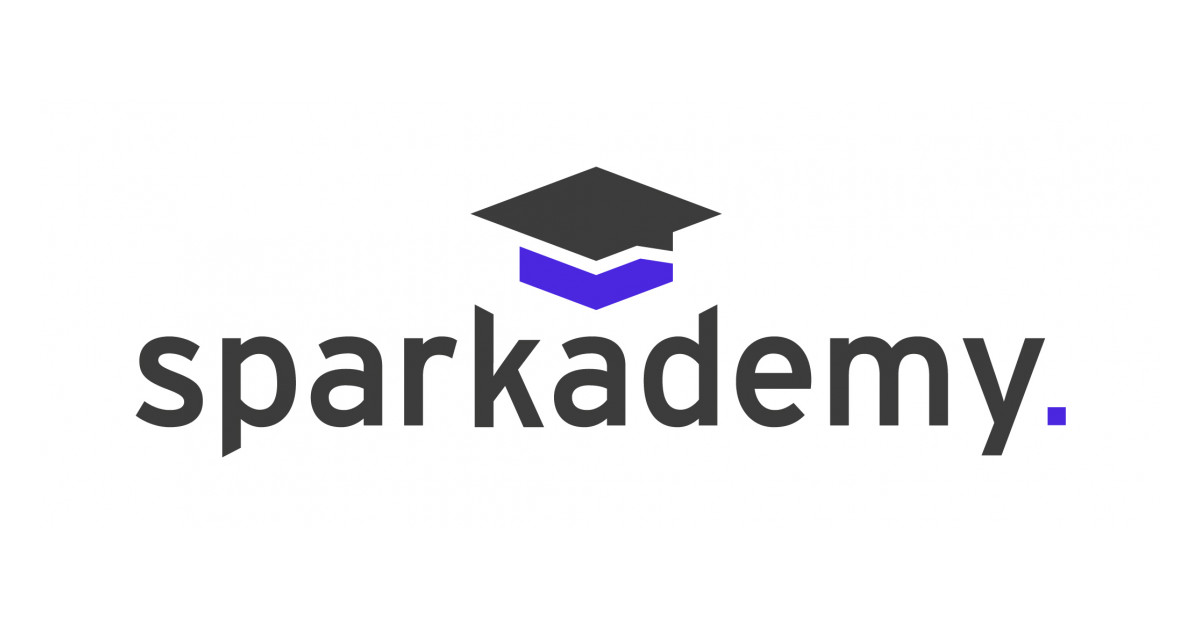 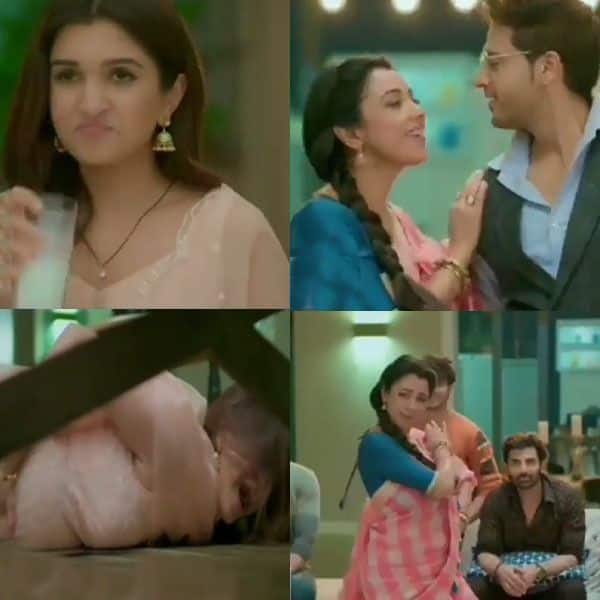 In the current episode of Anupamaa, Barkha and Ankush try their level best to create problems in Anu’s life. Ankush talks to Anuj about...

Analysis: America is on edge, and that’s bad news for the White House

CNN  —  If Americans are “really, really down,” as President Joe Biden suggests, it’s hardly surprising. Many key aspects of economic, social and national...