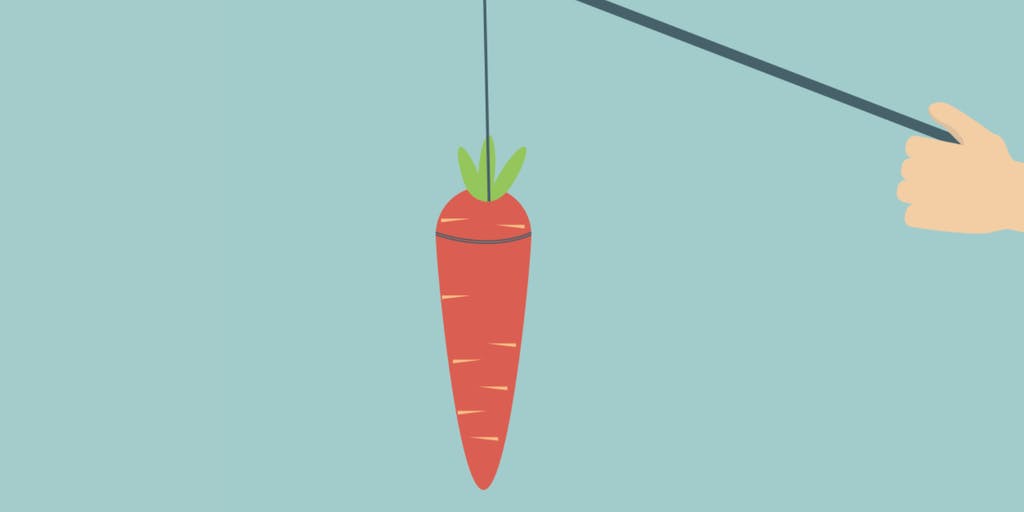 With teacher morale seemingly at an all-time low, school districts are looking for ways to keep educators from burning out and quitting.

One idea: Give them an extra day off.

Districts around the country are announcing plans to adopt four-day school weeks in the fall. While this approach is used by districts at times to cut costs, a common motivation now is teacher recruitment and retention as non-stop pandemic stress has staff leaving in pursuit of work-life balance.

The policy typically involves lengthening the remaining four school days after one weekday is cut from schools’ schedules. About 660 schools in 24 states were using four-day weeks before the pandemic caused school closures in 2020, according to a Brookings Institutions estimate, a six-fold increase compared to 1999. It’s increased since then.

The superintendent at one small district in South Texas was blunt about the district’s decision to approve the change.

“We don’t have teachers running to Santa Rosa saying, ‘We want to teach,’” Superintendent Yolanda Chapa—whose district has less than 1,000 students—told local media in May.

One City Schools, which currently serves 264 Wisconsin students from preschool to fourth grade, is taking a slightly different approach to the four-day school week. Teachers will work a four-day week, but students will continue going to school five days a week. It’s a model that takes care of concerns over the impact of a shorter week on student learning and gaps in child care that might otherwise come up.

“With the pandemic on top of everything, we really started talking about how we maintain this system for scholars and families, while keeping healthy—both physically and mentally—our teachers,” Head of Schools Devon Davis tells EdSurge.

A year ago, when leaders began talking about making the change, Davis says the One City Schools were already open year-round and for longer, eight-and-a-half hour days. The third grade teaching team—two teachers and two assistant teachers—started testing out the four-day program in May, working together to ensure that an adult is always overseeing a classroom during a staffer’s day off.

Third grade teachers Ciera Carey and Lyndsey Standage, who have been piloting the four-day week, say the change was intimidating at first but is working well. Carey has Fridays off, and Standage has Tuesdays off.

“I definitely feel it’s helped with burnout,” Carey says. “It’s my first year, but I can see with the longer school year and day, having that day to recharge and be able to put yourself first for a day is just really nice.”

Standage takes care of English language arts while Carey covers math and science, and they report that being able to divide up subjects has allowed them to devise more creative lessons. They go between each other’s classes when both are present and prepare work for students to tackle during their day off.

“The days that we’re not there, they’re still in their normal school rotation,” Standage explains. “The whole teaching team shifts arounds to teach the kids and go about daily tasks. The learning never stops for them.”

Things will work differently at One City Preparatory Academy, the new middle- and high-school opening its doors this fall, Davis adds. Students will have different learning experiences on their fifth day of school. That could mean bringing in guests from community programs, attending online courses or classes with staff other than their core teachers or participating in online courses.

Four-day weeks are having their desired effects elsewhere, too. One Missouri teacher told KCUR 89.3 that the policy attracted her to the district where she now works.

“I can only see it being helpful for other teachers as well who are new and need that extra day to prepare, because that’s been what I do with the day off normally,” Ellen Weimer, a high school math teacher, told the station.

Davis says one reason her district didn’t opt for a typical four-day school week, in which both teachers and students have school four days a week, was a concern about the impact of losing a day of instruction on student achievement. Before making the shift, Davis examined available research on four-day school weeks. The findings left her wondering whether students on four-day schedules would perform just as well as those on and five-day schedules.

“We felt strongly that we needed to stick with a five-day scholar schedule,” Davis says.

The research Davis reviewed is part of a growing body of existing and emerging research about the impact of the four-day school week.

One study, which appeared in February’s Economics of Education Review, looked at how the number of days and total hours students spend in school each week impacts their math and English test scores. This study evaluated outcomes for third through fifth graders across 12 states over a 10-year period to contextualize the results nationally. School districts were divided into three groups based on the average number of weekly hours students spent in class—high, middle and low.

What they found was that a four-day school week didn’t appear to have a negative impact on student achievement in “middle” and “high” districts, where students respectively spent an average of 31 and 32 hours in school per week. They did, however, see math and English performance drop in “low” districts, where students got about 30 hours of weekly class time on average.