Cases of Budweiser that were meant to be sold during the FIFA World Cup in Qatar will instead go to fans of whichever country wins the global soccer tournament, the beer brand’s parent company announced this week.

The World Cup kicked off on Sunday with fans cheering on their favorite teams from living room couches, neighborhood bars and in the stadiums — but without booze, as the host county announced a surprise ban on alcohol sales in stadiums. Now Anheuser-Busch InBev said it plans to bring the “celebration from the FIFA World Cup stadiums to the winning country’s fans.”

“We will host the ultimate championship celebration for the winning country,” the Belgium brewer said in a statement, adding that it will provide more details on the beer giveaway as the tournament approaches the December 18 final.

Anheuser-Busch InBev didn’t disclose how many cases would be sent or how the alcohol would be transported.

FIFA officials announced last week that no alcohol will be sold at the eight stadiums in Qatar hosting matches, drawing complaints from visiting fans. The Muslim country is conservative and tightly regulates alcohol sales and usage.

The announcement upset fans in part because Qatar said in September it would permit ticketed fans to buy alcoholic beer at World Cup matches starting three hours before kickoff and ending one hour after the final whistle.

Since 1986, AB InBev has paid tens of millions of dollars during each World Cup for exclusive rights to sell beer. This year’s sponsorship is worth $112 million, Yahoo Sports reported. Because beer won’t be sold in Qatar, Budweiser plans to ask FIFA for a $48.2 million discount from its 2026 deal, British tabloid The Sun reported.

AB InBev’s renewed its deal with FIFA in 2011, after Qatar was controversially picked as host. The company will pay $170 million in its 2026 deal with FIFA for the next World Cup, which is to be held in jointly in the U.S., Canada and Mexico, Yahoo reported.

Qatar isn’t the first country to face a FIFA-alcohol issue. At the 2014 World Cup in Brazil, the host country was forced to change a law to allow alcohol sales in stadiums.

With used car prices higher than they’ve ever been, millions of leased-vehicle… 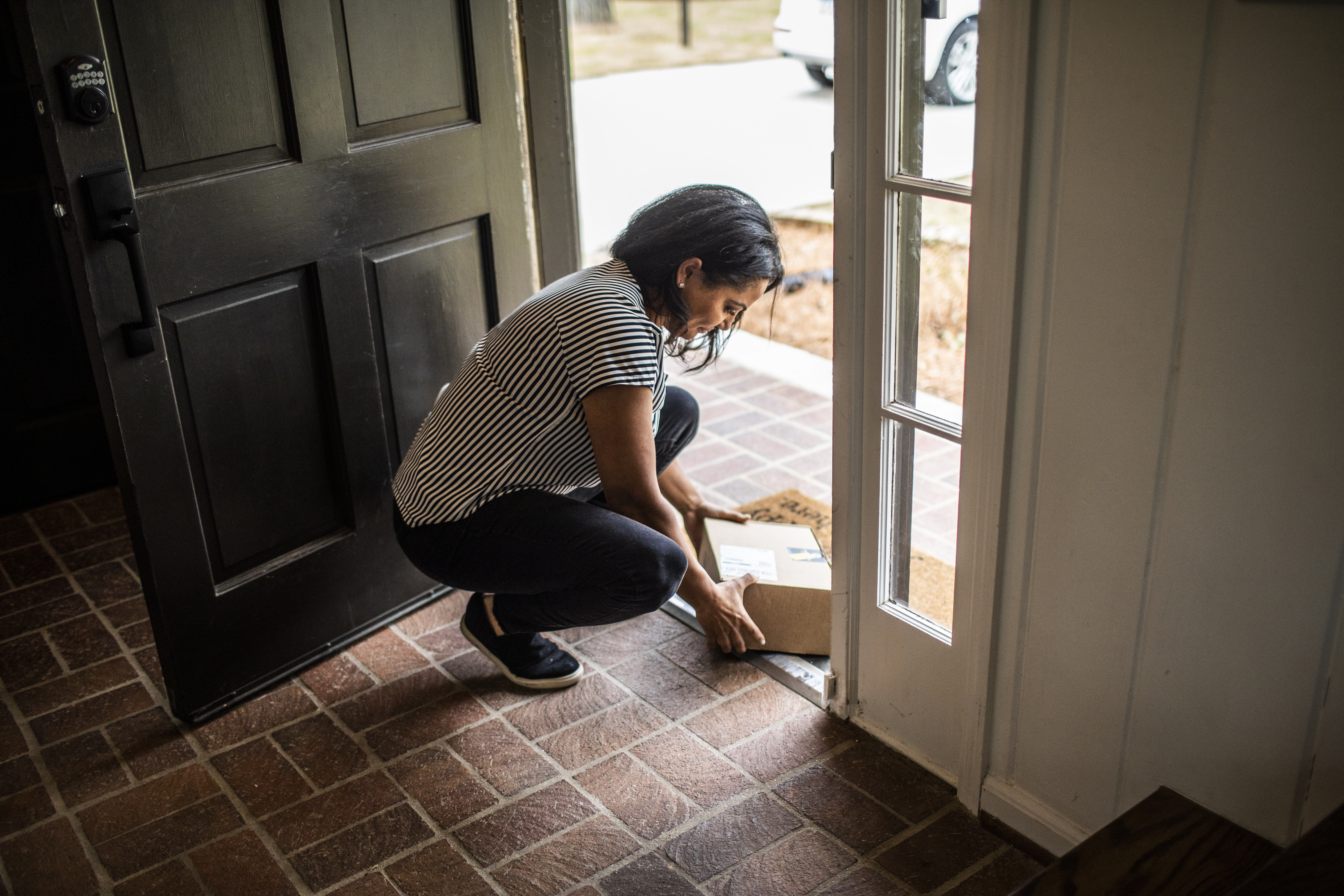 Save more, spend smarter, and make your money go further If you… 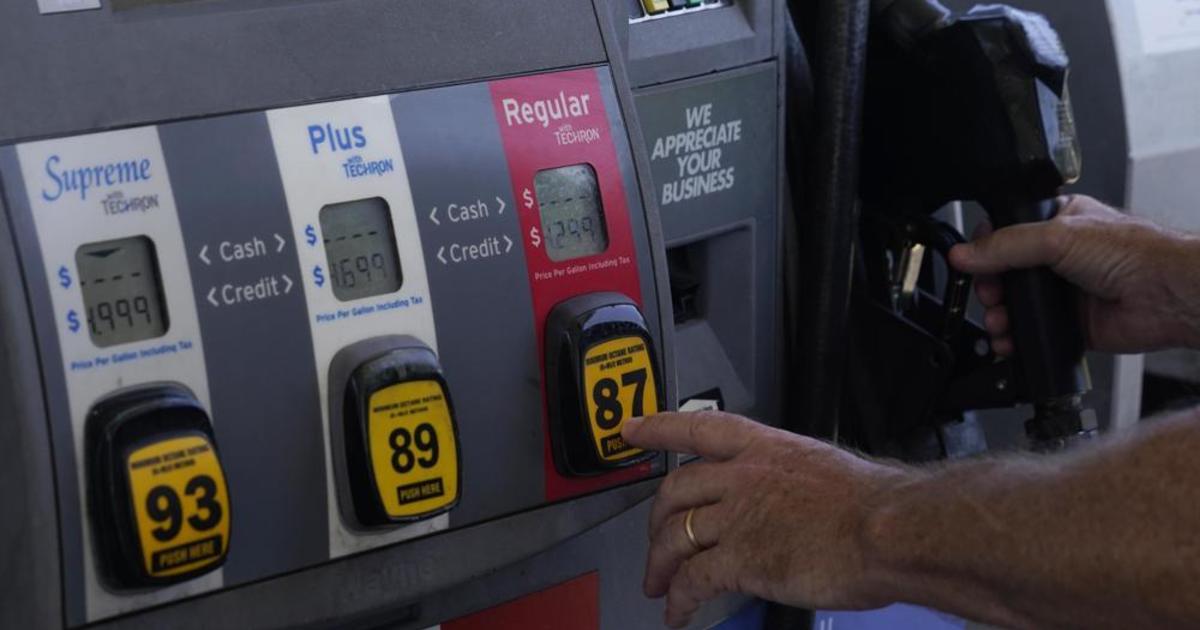 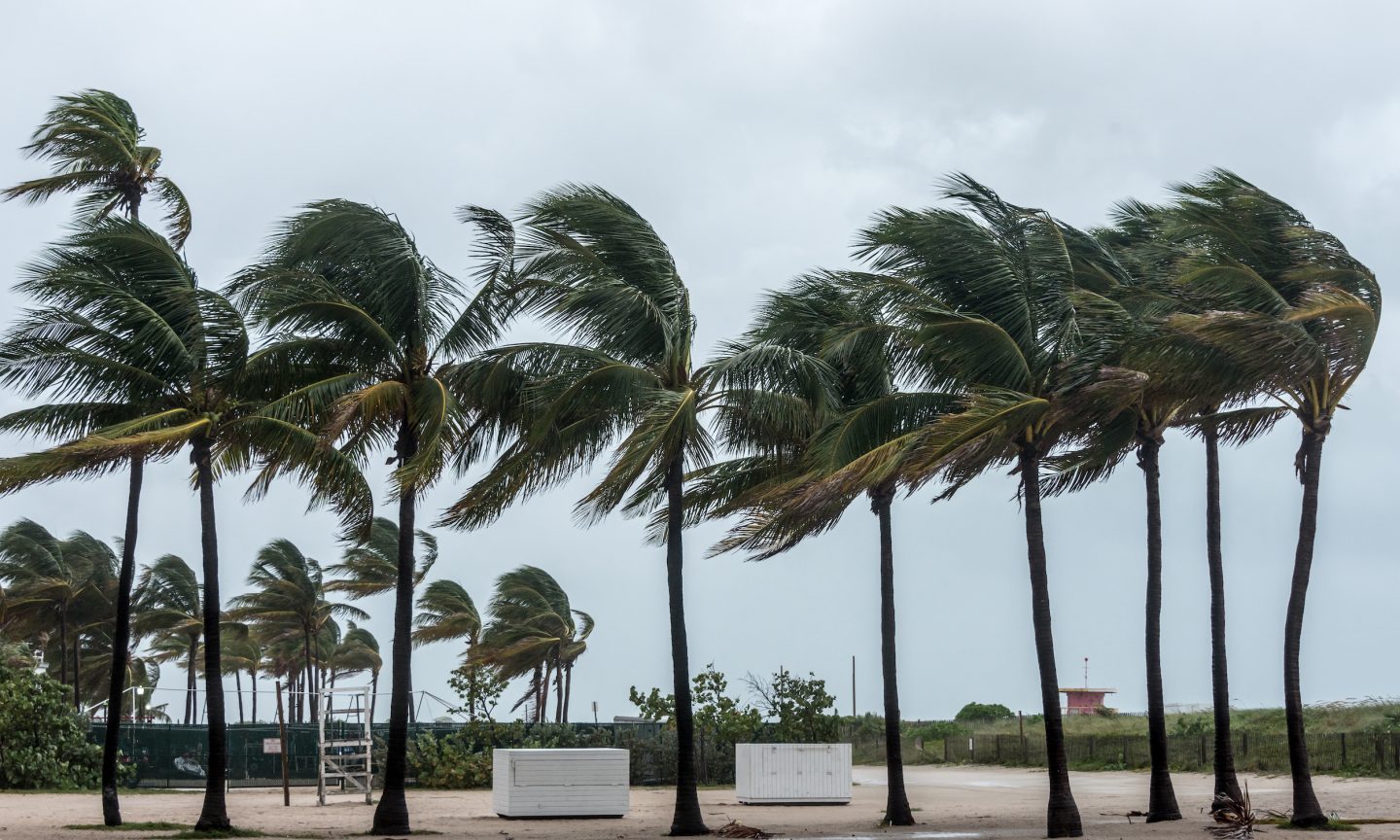 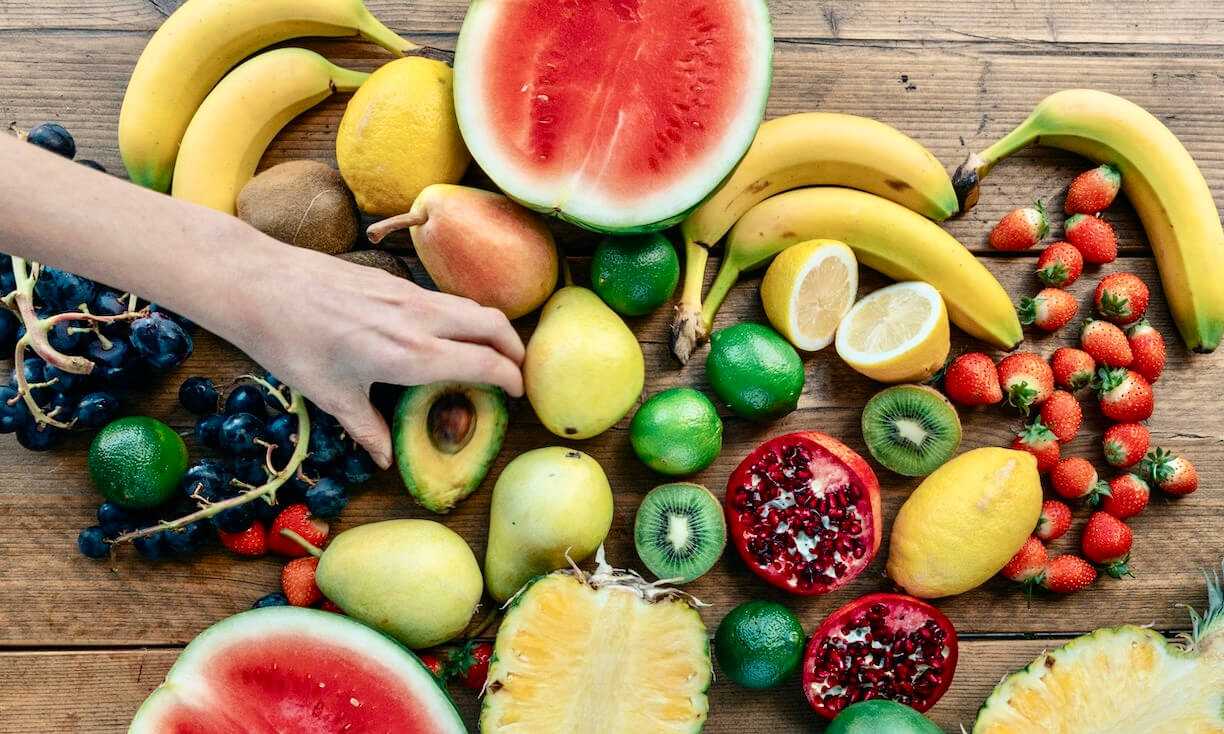