As the Brewers start working toward Spring Training and the start of the 2023 Major League Baseball season, here is a list of all the team’s major offseason transactions:

Miller, 27, went 1-2 with a 10.97 ERA in four appearances (two starts) for the Rangers last season and had a 4.52 ERA in 29 appearances (16 starts) for Triple-A Round Rock. Brewers GM Matt Arnold told MLB.com that Miller has been on Milwaukee’s radar for awhile and will be considered for both starting and relief roles.

Jackson, 26, spent most of last season at Triple-A Nashville where he compiled a .701 OPS over 119 plate appearances. He appeared in give games for the Brewers but was shut down in late August with inflammation in his left wrist.

Wong, 32, produced another solid season at the plate (.251/.339/.430, 15 HR, .770 OPS) but looked little like the perennial Gold Glove contender at second base after committing a career-high 15 errors. Still, without an obvious replacement on the 40-man roster or in the farm system, the Brewers are confident enough that Wong’s defense will return to form that they were willing to pick up his $10 million option for 2023.

Narváez, 30, came to the Brewers in a Dec. 2019 trade with the Mariners with a reputation of swinging a big bat but needing some work behind the plate. In three seasons with Milwaukee, though, Narváez flipped that script: he developed into one of the game’s best pitch framers but slashed .233/.318/.350 with 17 home runs and a .667 OPS in 867 plate appearances. 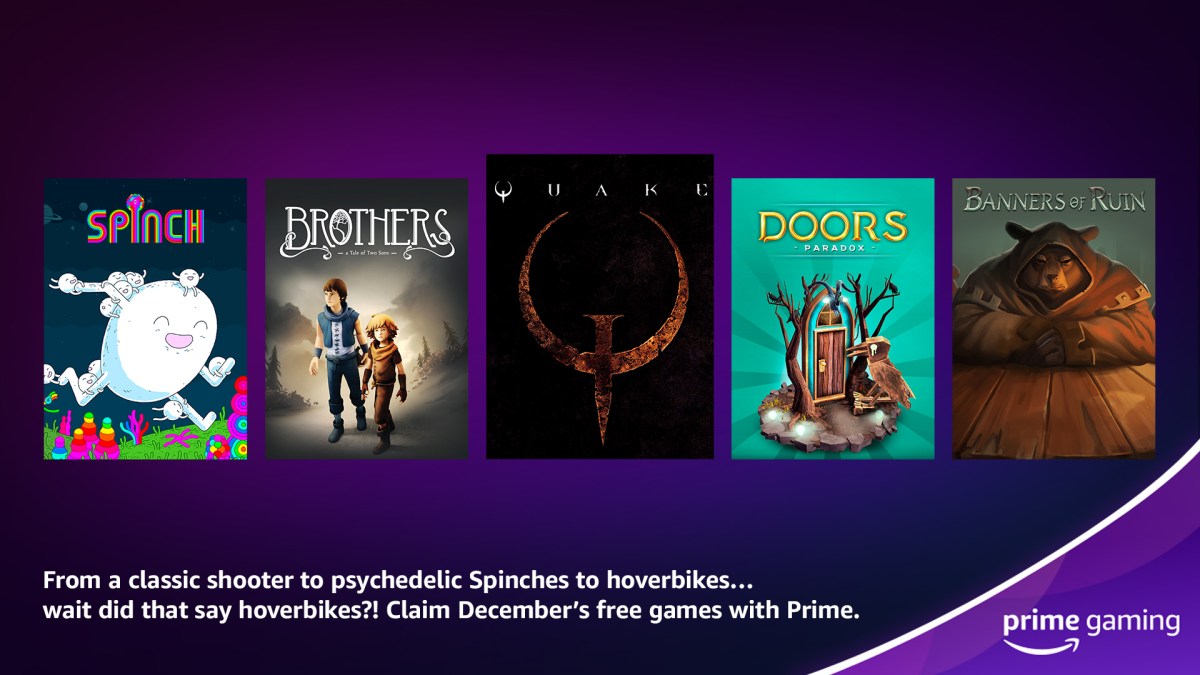 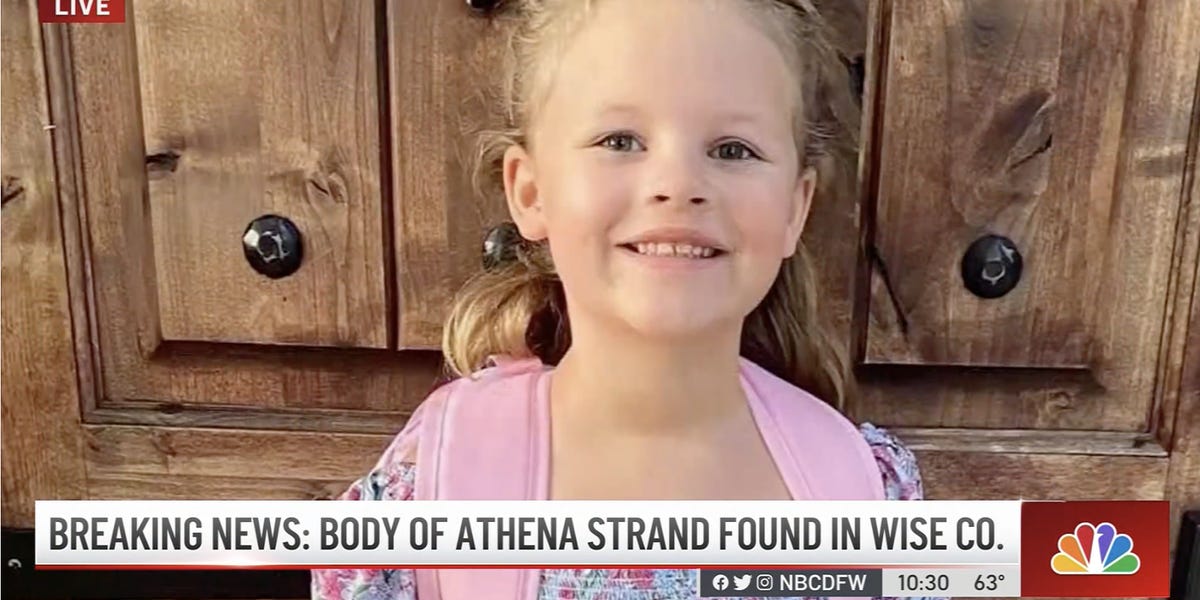 A FedEx driver admitted to kidnapping and killing a 7-year-old girl, police… 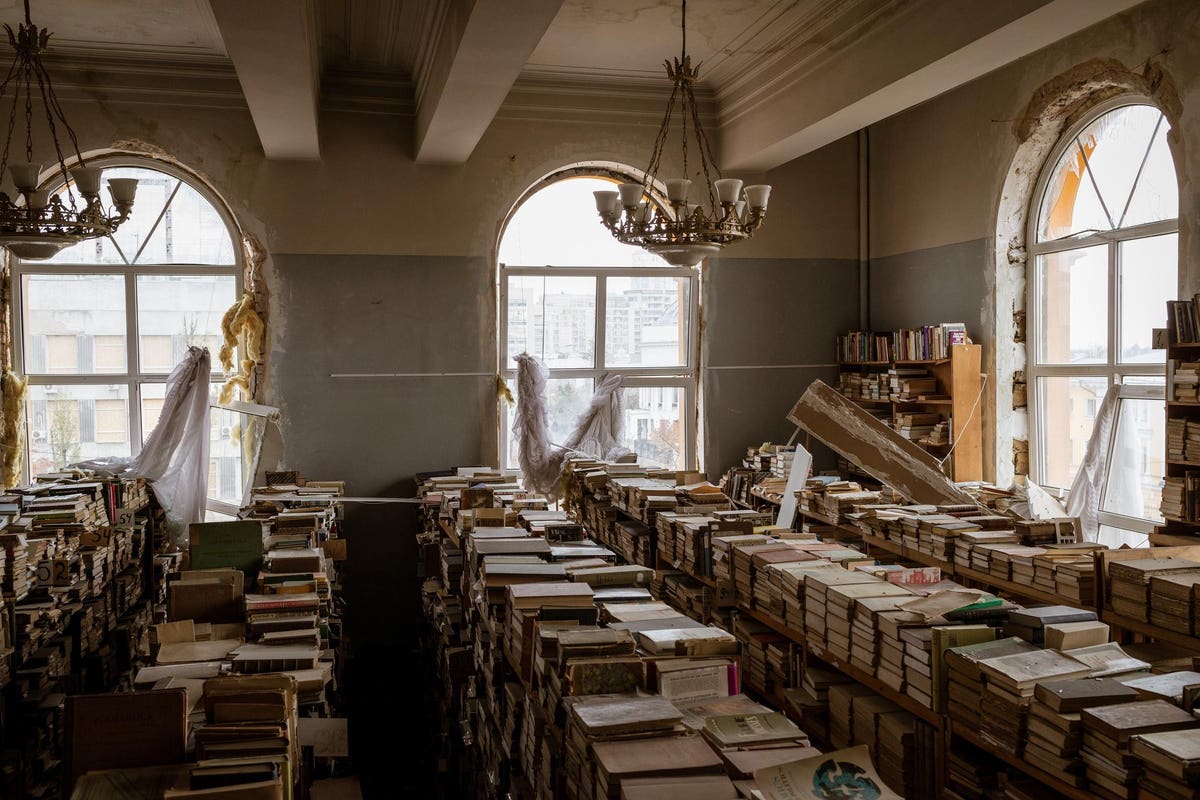 KYIV, UKRAINE – OCTOBER 14: A view of Scientific Library Maksymovych inside… 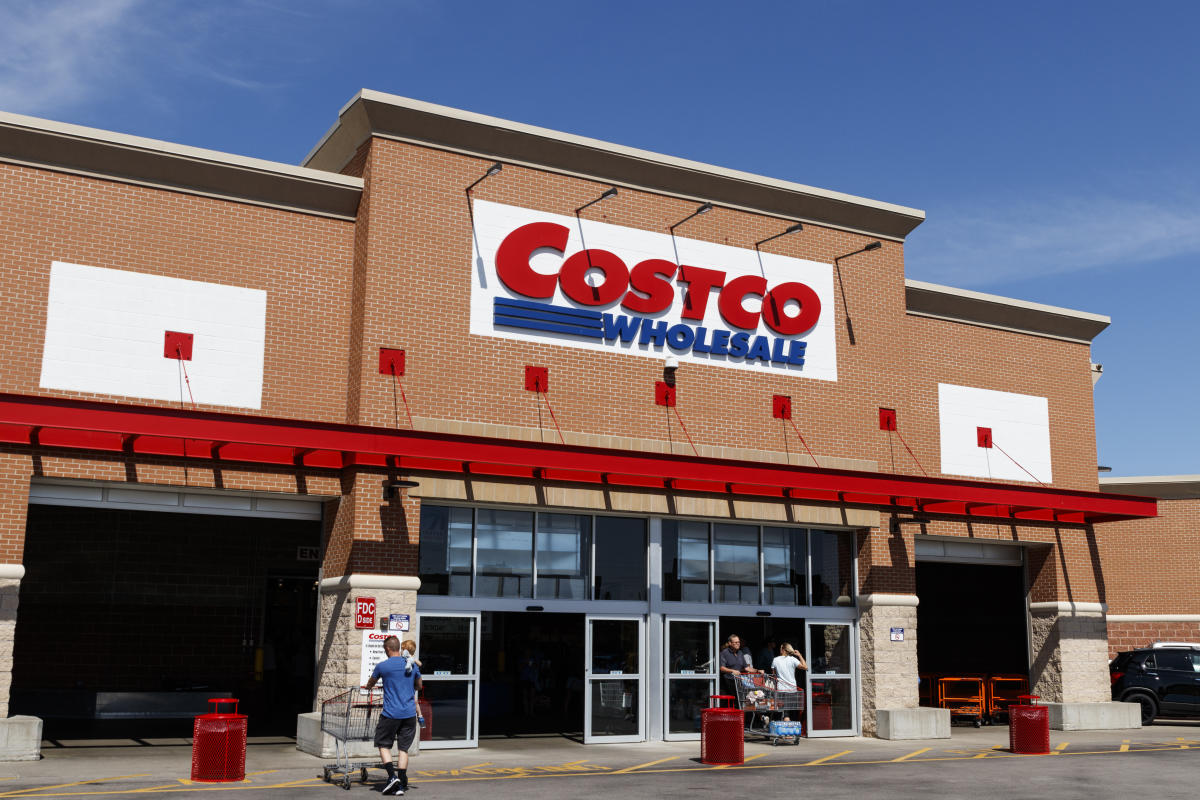