Blue Ivy Carter was a shade of her unique elegance when attending WACO Theater Center’s 5th Annual Wearable Art Gala on Oct. 22. Blue Ivy, 10, accompanied her parents, Beyoncé and Jay-Z, while wearing a suit the same color as her name. Bey, 41, shared a few pics of her eldest child to her Instagram on Oct. 27, including one of her beside Blue. The photo showed not just Blue’s matching eye makeup but the amount of bling she wore to the event. Blue sported sparkly earrings, a silvery chain, and what appeared to be a jeweled handbag. Blue was a vision of modern elegance with her black gloves and chunky heeled boots.

Beyoncé also shared a photo of her family, including Jay-Z, 52, and her mother, Tina Knowles-Lawson, as they posed next to the street stoop for the event. This photo was likely taken before Blue Ivy decided to whip out her wallet and place a bid on the pair of Lorraine Schwartz diamond earrings that her grandmother wore that evening. Tina, 68, took part in the auction to raise resources to support WACO (“Where Art Can Occur”) and its artistic and youth mentorship programs, which are “dedicated to the empowerment of Los Angeles artists, young people and stories of the African diaspora.”

Blue Ivy got into a bidding war over the earrings her grandmother wore, casually bidding $80,000 for the jewelry. She lost the war to Mielle Organics CEO Monique Rodriguez, who placed the winning bid of $105,000.

The event had a “Harlem Nights” theme, which, per the website, helped attendees “relive the history of Harlem and step into the night—celebrating the fashions of the 1920s-50s. After two years away, this will be a night to remember.” The night’s Honorary Chairs were Beyoncé Knowles-Carter, Bianca Lawson, Kelly Rowland, Michelle Williams, and Solange Knowles. The night also celebrated Angela Bassett (Film & TV Icon Award) and Mark Bradford (Art Icon Award) while also featuring musical tributes and performances by Chloe Bailey, Andra Day, and Halle Bailey. Keke Palmer was listed as the host, with Star Jones overseeing the Art Auction.

Blue Ivy bid $17,000 for a painting of a young Sidney Poitier at the 2018 Wearable Art Gallery, according to Vanity Fair reported. Even after increasing her bid to $19k, she lost the bidding war to Tyler Perry. Not wanting to go home empty-handed, she later placed the winning $10k bid on a 36″ x 36″ art piece made of deconstructed law and medical books.

For Kim Kardashian, this is 42. The SKIMS founder celebrated her birthday Oct.… 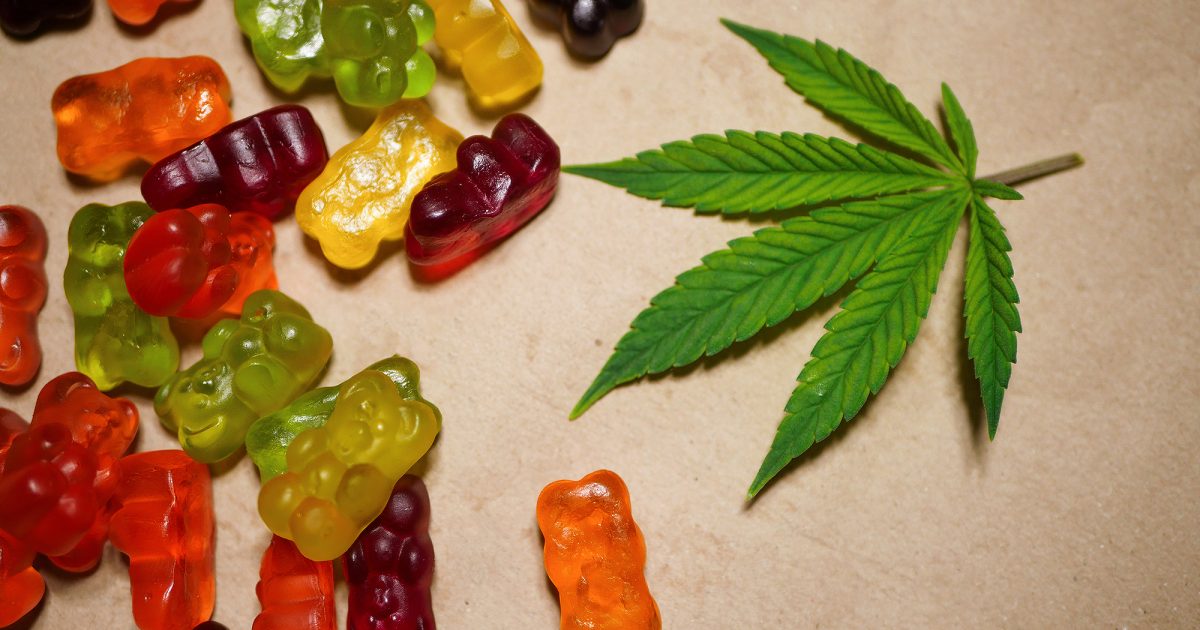 This is sponsored content. Us Weekly is not endorsing the websites or…