The makers of Jeeter brand prerolled joints market some of their popular products as having enough THC — the compound that makes cannabis users high — to “get you to Mars quicker than Elon Musk.”

But according to a lawsuit filed last week in Los Angeles County Superior Court, the joints will keep smokers closer to Earth.

“The declarations of THC content on [DreamFields Brands Inc. and Med for America Inc.’s] labels … are false,” the plaintiffs’ attorneys wrote in the complaint. “Defendants are systematically overstating the THC content to deceive consumers into thinking that the effects of their prerolls are more potent than they truly are.”

The makers of Jeeter products have a “financial incentive” to misrepresent the THC contents in their marijuana, the lawsuit alleges, because consumers are willing to pay a premium for potency: the higher the price, the higher you get, in theory.

Jeeter joints were the bestselling prerolls in the country last year, according to Forbes, with millions of joints sold per year.

“Let us get straight to the point. The false allegations regarding us misrepresenting our THC levels are wrong,” the company said in an emailed statement. “These untrue allegations are a sad way to discredit our brand & business practices for sensational news and extortionary financial gain.”

The company challenged “any person and institution to demonstrate where we have been out of compliance in representing our THC content.”

The brand said it looks “forward to the truth coming to light.”

The lawsuit hinges on a California Department of Cannabis Control regulation requiring that the listed THC content on product packaging be within a 10% margin of error.

“As an example, if the THC content is expressed as a percentage and is listed as 30%, the actual THC of the product must be between 27-30%,” the lawsuit states.

The plaintiffs’ attorneys pointed to tests of Jeeter products performed by Weed Week and published in a September article that showed the THC content in several products was substantially lower than declared on the package.

Marijuana companies are required by the state to test their products for THC content as well as for toxins and other impurities. The results of those tests are put into a certificate of analysis that must be sent to state regulators.

Weed Week tested multiple products in the Jeeter line, including Baby Jete Fire OG Diamond Infused joints, which were listed as having 46% THC by weight. The product’s certificate of analysis also showed a THC content of 46%.

Testing results reportedly showed that the actual content was between 23% and 27%, an “implied inflation” of up to 100%, according to Weed Week.

However, the publication noted that its experiment was “imperfect,” saying its testing did not account for how long products had been on store shelves, possible exposure to extreme temperatures and other variables.

“The test suggests potency inflation is widespread in California,” Weed Week wrote. “However, the results are not sufficient to apply to any individual brand, company, product or testing lab.”

The story also notes that Jeeter products underwent two rounds of testing, with the second involving a larger sample size and reimbursement from Jeeter for the cost of the products. The second round showed inflations of between 28% and 42%.

The lab that performed Jeeter’s original testing for the products’ certificates of analysis stood by its results, according to Weed Week. 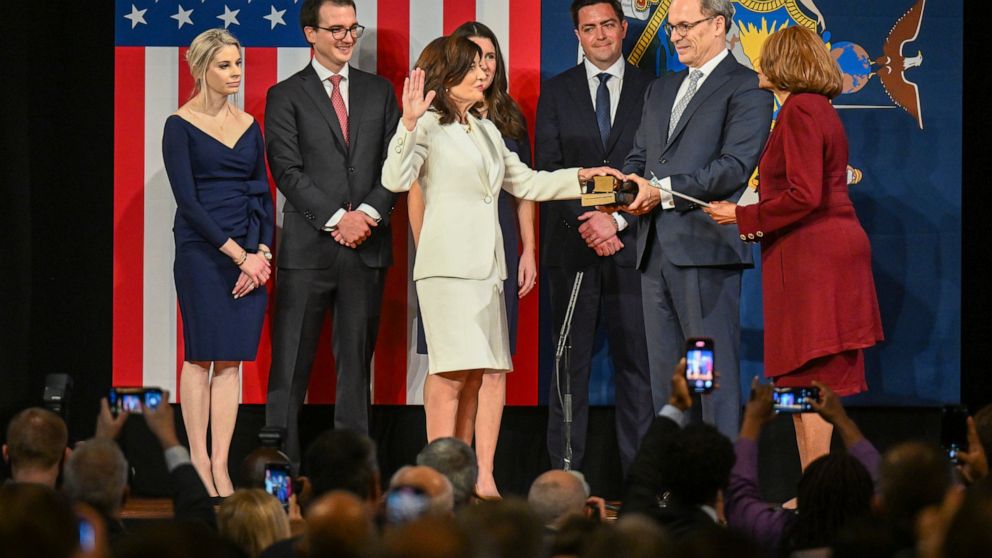 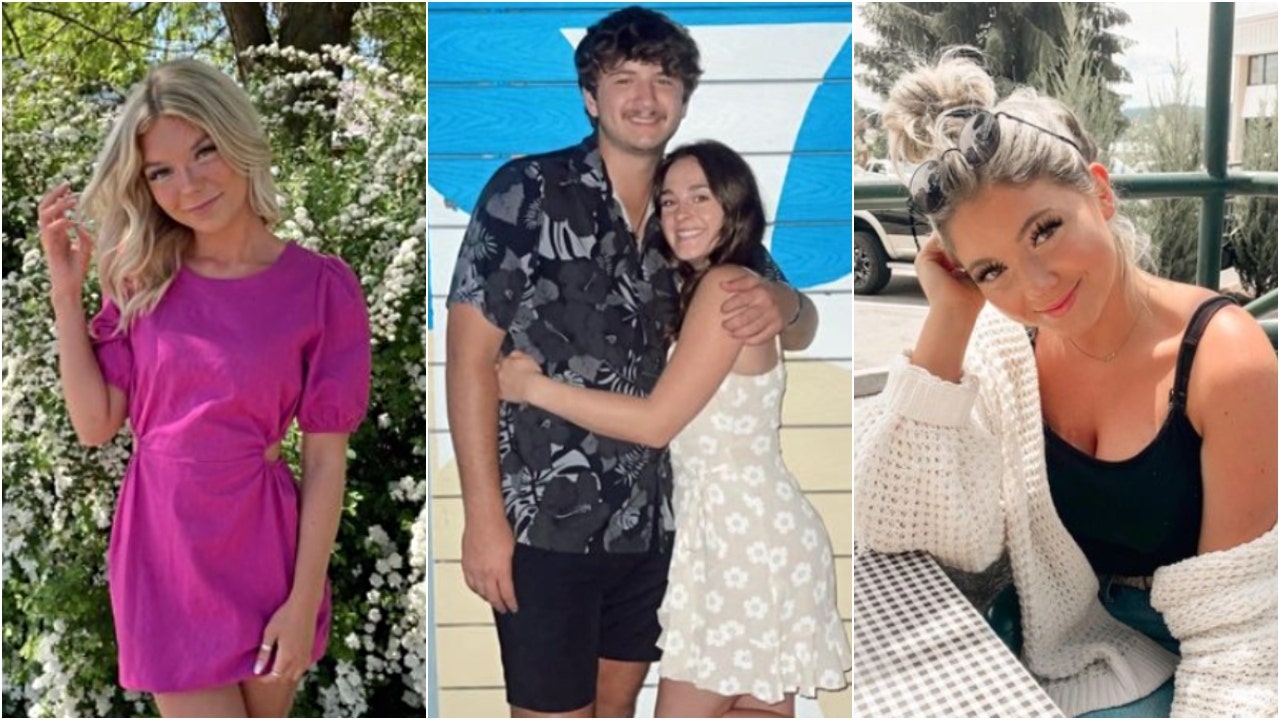 The founder of an educational program for at-risk youth in Des Moines…
The Fast & Furious franchise continues to celebrate its history during the lead-up…
CNN  —  Polls show the 2024 Republican primary is a contest between…
%d bloggers like this: