Republican challenger Blake Masters, a darling of the new right who said “libertarianism doesn’t work” and vowed to wield government power in all sorts of illiberal ways, will not be the next U.S. senator from Arizona. While the votes are still being counted, incumbent Democrat Mark Kelly has an insurmountable lead, according to Cook Political Report.

Masters’ defeat caps off a humiliating election week for the GOP, which is projected to capture the House of Representatives by many fewer seats than conservatives expected; Republicans may not take the Senate at all. The GOP needs to win Nevada—which may or may not happen—and the runoff in Georgia, a tall order.

The red wave made landfall in Florida; everywhere else, it was more like a trickle.

As Republicans process what went wrong and try to understand precisely how they could have fared this badly against a deeply unpopular president and a horrible economy, they should consider that Democrats’ pitch to voters—Trump and Trumpist candidates are existential threats to democracy—may have actually worked. Republican candidates who pledged fealty to Trump and made his backward-looking lies about a stolen election a centerpiece of their own campaigns badly underperformed on Election Night.

No one better encapsulates this trend than Masters, who famously released a campaign ad last year in which his opening pitch to voters was: “I think Trump won in 2020.”

This is their new litmus test. pic.twitter.com/NGm0guMJtf

Trump personally pressed Masters to lean into election fraud claims—telling him “you’ve got to go stronger on that one thing”—and Masters dutifully obeyed. This pitch was not persuasive to voters. (Kari Lake, the Republican candidate in the Arizona gubernatorial race who made election denialism a centerpiece of her campaign, is also trailing her Democratic opponent, though this outcome is less certain at present.)

Elsewhere, hardcore Trump loyalists suffered similarly embarrassing losses. Doug Mastriano, the Republican candidate for governor in Pennsylvania and an attendee at the January 6 protests in front of the U.S. Capitol, lost decisively. So did Pennsylvania Senate candidate Mehmet Oz. Georgia Senate candidate Hershel Walker also failed to prevail, though could still win the runoff. Neither Oz nor Walker had any political experience nor were they well-liked by any contingent within the Republican Party’s base; they got the nominations because they were hand-picked by Trump.

Meanwhile, Georgia Gov. Brian Kemp, a Republican who refused to give credence to Trump’s election lies, was easily re-elected—despite Trump’s best efforts to sabotage him. (It is also somewhat telling that Adam Laxalt, the Republican candidate for U.S. Senate in Nevada who played a prominent role in Trump’s election lawsuits, but has mostly stopped talking about election denialism since deciding to run for Senate, is thus far faring better than Masters, Oz, and Walker.)

Trump’s support is undoubtedly a boon within Republican primary elections; the MAGA base is vocal, active, and numerous. But by forcing Republicans to humor his delusions about the 2020 election, he ultimately cripples his candidates—general election voters clearly dislike this fixation. The GOP needs to attract moderates, independents, and centrist Democrats who are worried about the country’s direction, inflation, gas prices, the failing education system, and rising crime in some cities. These voters are winnable, but there is plenty of evidence that Trumpist election denialism is a non-starter for them.

If believing that Trump won the 2020 Election, as Masters does, is a litmus test to secure Republican nominations, then Republicans may find that the red wave is a perpetual mirage. The GOP needs candidates who stand for limited government—who, unlike Masters, know that libertarianism does work—and are unafraid to finally show Trump the door.

Press play to listen to this article Voiced by artificial intelligence. Georgia’s… 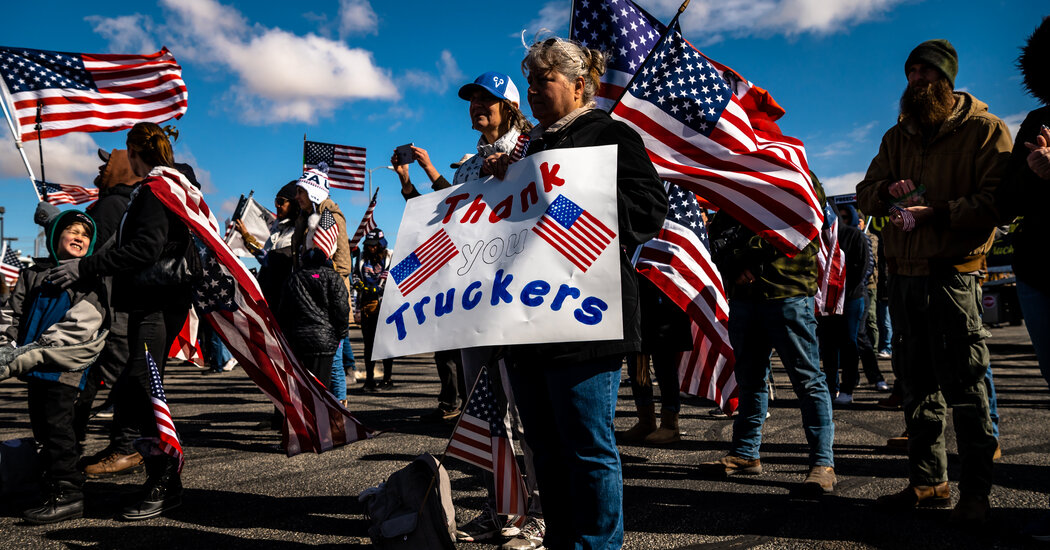 A lot of mail has piled up since the election, so let’s… 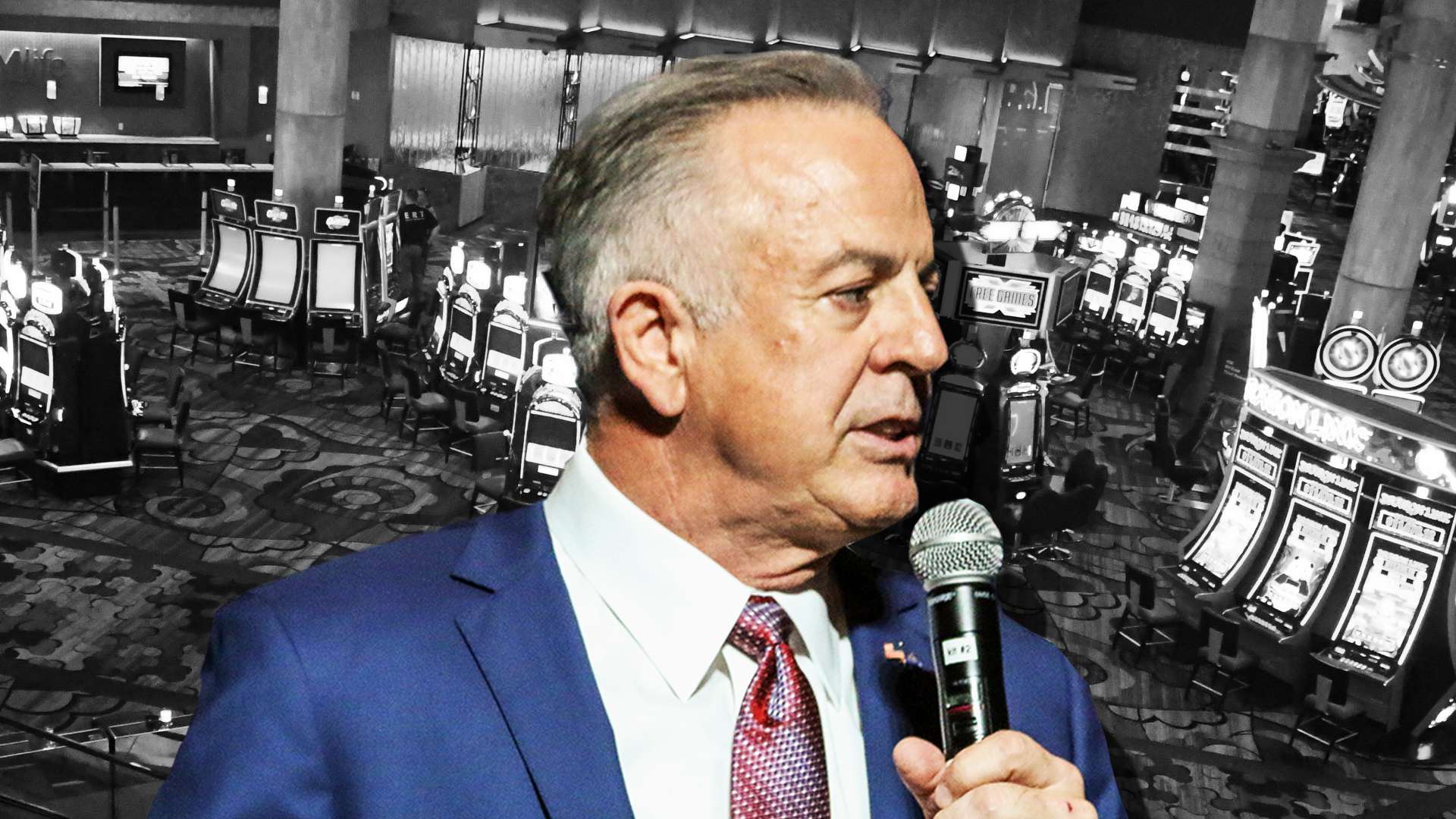 While a national political audience, eyeing the razor-thin margin for partisan control… 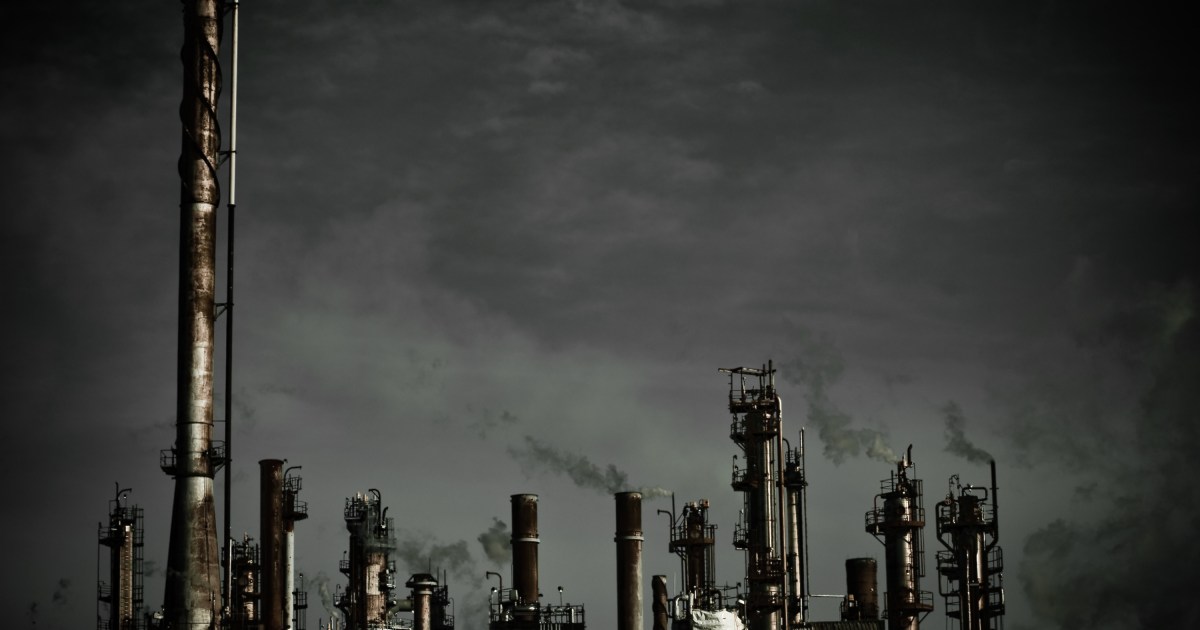 View of a refinery.Getty Images This story was originally published by the… DEVELOPING: NYPD Officer Stabbed in the Head Near Times Square Amid New…