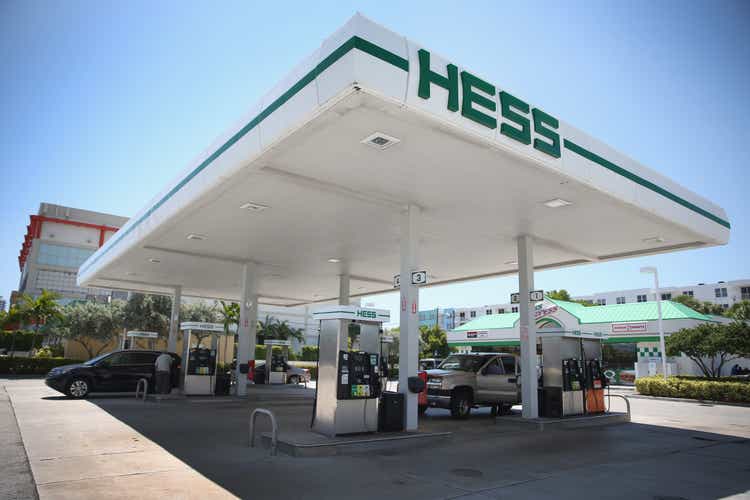 “The key to getting oil prices under control is to grow inventory; you only do that by increasing supply and tempering demand,” the CEO said, according to Bloomberg.

The company expects to add a fourth rig next month in North Dakota’s Bakken shale, John Hess said, after previously anticipating adding the rig sometime before the end of the year.

Hess (HES) expects the additional rig would lift its Bakken production to 200K boe/day by 2024, and hold Bakken output at that level until the end of the decade without adding a fifth rig, the CEO said.