Biden and Xi Will Meet as Tensions Grow Over Taiwan

PHNOM PENH, Cambodia — President Biden and President Xi Jinping of China will meet on Monday before the Group of 20 summit in Indonesia, an encounter that Mr. Biden and his advisers said would be focused on setting expectations with the Chinese as tensions continue to rise over matters such as Taiwan and Russia’s invasion of Ukraine.

The meeting will be held after Mr. Biden attends a climate conference in Egypt and makes another stop in Cambodia this week, where he will speak with leaders of Southeast Asian countries as part of a larger effort to shore up relationships that could help counter China’s influence in the region, a senior administration official, who spoke on the condition of anonymity, told reporters on Thursday.

The official reinforced the president’s position, delivered during a news conference on Wednesday, that he would make no “fundamental concessions” over U.S. support for Taiwan. China insists that Taiwan is part of its territory and cannot exist as a sovereign nation.

More on the Relations Between Asia and the U.S.

Setting a meeting gives Mr. Biden, a politician who believes in the power of face-to-face encounters, a chance to re-establish boundaries with a leader whom he treats more as a Cold War-era enemy than a skeptical competitor he once knew. Since the two first met, when they were both vice presidents over a decade ago, Mr. Xi has tightened his grip on power domestically and become more confrontational as a global adversary, even has he was more physically isolated during the coronavirus pandemic.

Mr. Biden said during a news conference on Wednesday that he wanted to draw “red lines” in the working relationship with China, evaluate the critical interests of the United States and “determine whether or not they conflict with one another. And if they do, how to resolve it and how to work it out.”

Expectations are low. The senior White House official on Thursday framed the meeting as “building a floor” in U.S.-China relations, and said the president would be “honest” about his concerns. The two leaders will not release a joint statement after their meeting.

No recent American president has taken a bolder stand on Taiwan than Mr. Biden. He has said four times that the U.S. military will defend Taiwan if China attacks it, though other American officials insist that is not formal policy. The president has continued to send U.S. naval ships through the Taiwan Strait as China takes military actions there to change the status quo. And his administration has pushed Taiwan to stockpile weapons to become a “porcupine” able to deter an invasion by the People’s Liberation Army.

Mr. Biden’s senior advisers have said that he has been “direct and honest” in conversations with China about the United States’ interest in Taiwan, but Mr. Xi has used more aggressive language in his warnings. “Those who play with fire will perish by it,” he told Mr. Biden during a marathon call in July, according to the Chinese foreign ministry.

Since Mr. Biden took office, he has spoken with Mr. Xi five times, emphasizing the time he has spent and the mileage traveled with the Chinese leader, even as his administration has moved to put checks on China’s ability to further its technological and military ambitions. Those efforts have drawn fiery rebukes from Beijing.

China “is the only country with both the intent to reshape the international order and, increasingly, the economic, diplomatic, military and technological power to advance that objective,” Mr. Biden wrote in a national security strategy document released last month. A defense strategy released by the Pentagon late last month described China as a growing threat, emphasizing its efforts to bolster its nuclear arsenal.

Still, the Biden administration says it is hoping that Mr. Xi will be receptive to working together to stop the relationship from further deteriorating. Mr. Biden and his advisers have suggested that the two countries can work together on countering North Korea as it increases missile tests and deploys war planes near the border with South Korea. 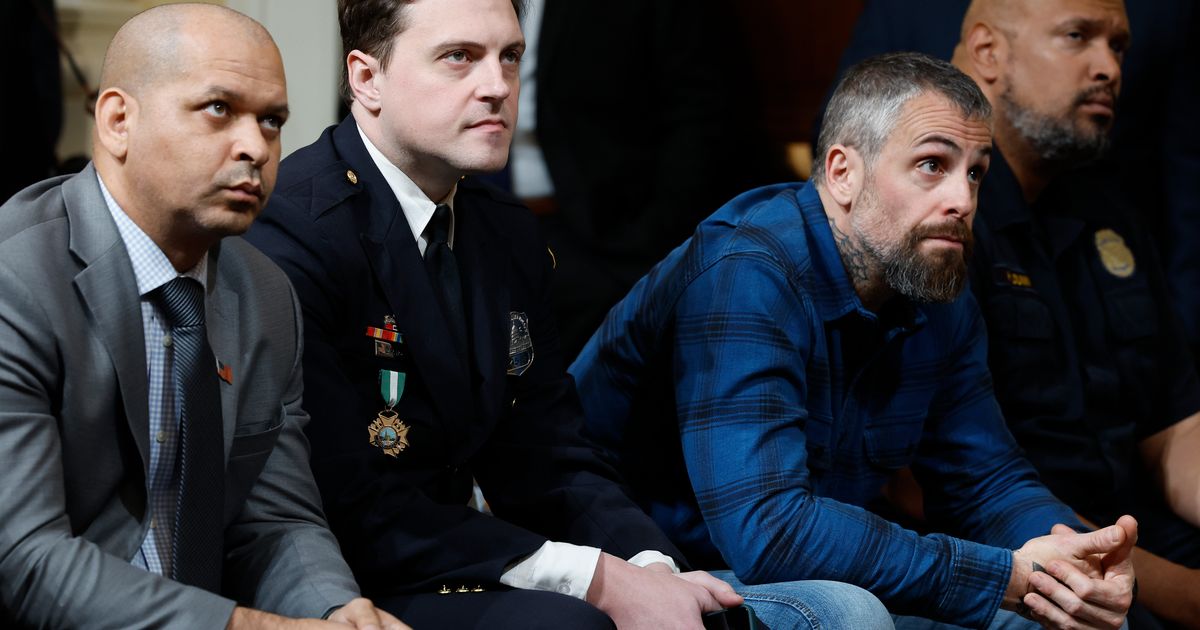 President Joe Biden will mark the second anniversary of the Jan. 6,… 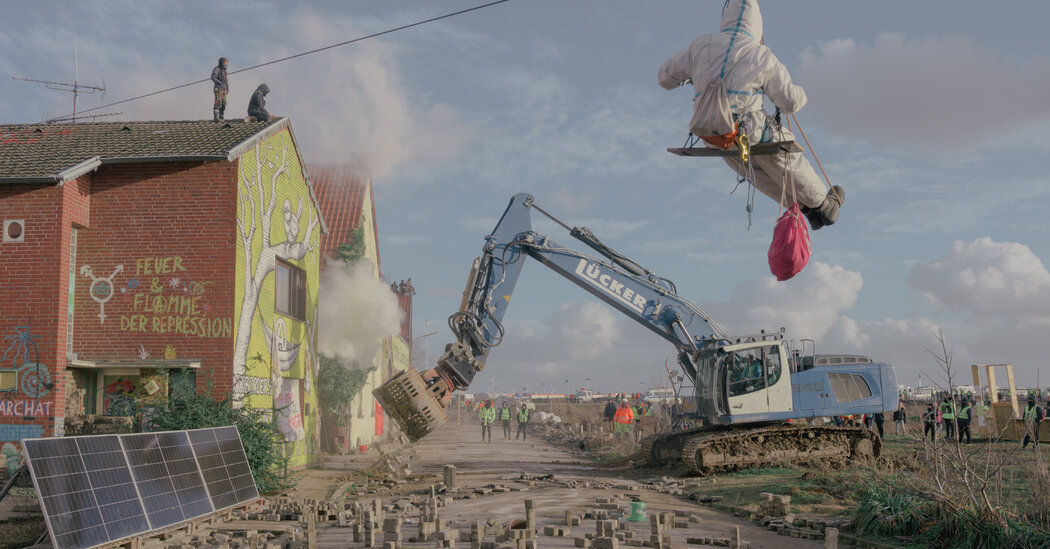 LÜTZERATH, Germany — The fight for Lützerath was long, but the end,… 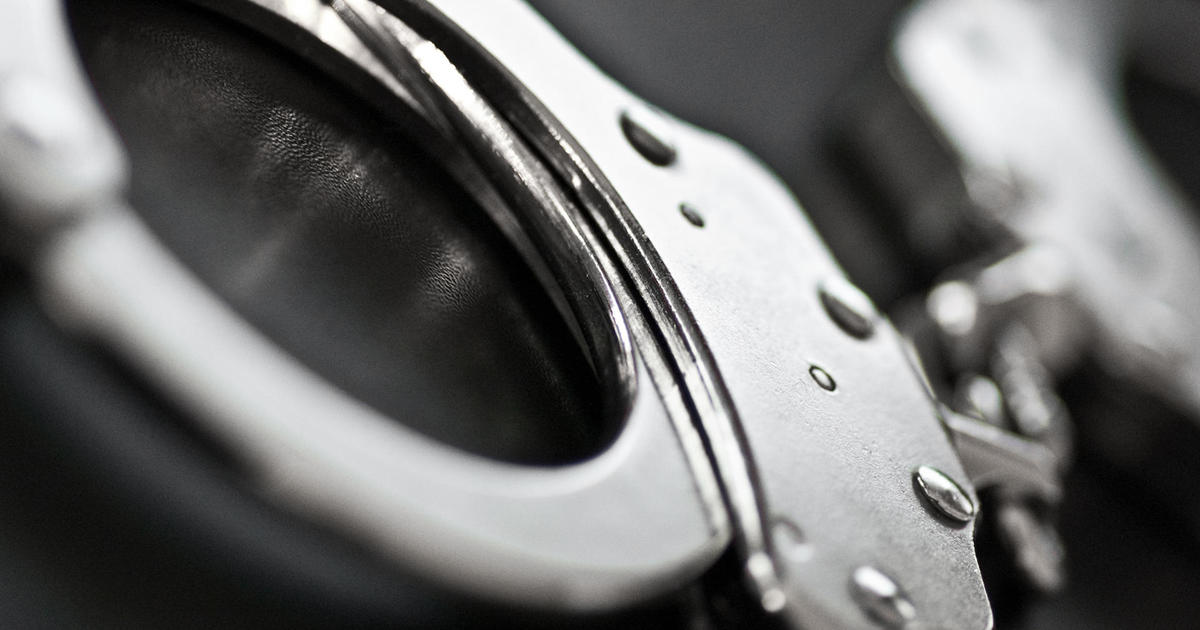 Some people might call it impolite to talk about money in public,…