Bain & Company has made bold predictions about the future of the video games industry. In a recent report, the global consultancy projected that the games industry would grow 50% to $300 billion in the next five years.

There are a variety of reasons for this growth. Andre James, global head of Bain’s Media and Entertainment practice, explained why the firm is so bullish on the future of gaming to GamesBeat Next Summit attendees.

1 – Investment in technology is growing

Bain & Company is bullish on investments in technology. By their estimates, investment in the computing technology totaled approximately $450 billion in 2021. With that capital, the increases in processing power have been massive. But Bain & Company believes that this is only the beginning.

“We think investment will go closer to $800 billion,” James confirmed to the audience.

Further investment in games and the underlying technology will fuel gaming’s growth engines.

2 – Connectivity is expanding the gaming audience

In 15 years, mobile gaming grew to become the platform that generates the most consumer spending. Mobile phones have democratized access to games because they are more affordable than consoles or PCs.

However, this means that more content requires access to the internet. James cited the expansion of 5G wireless as a major growth accelerator for the platform — by 2025, half of the world’s population will have 5G coverage.

Gen Z — which Bain defines as 13- to 17-year-olds in their study — are proud gamers. While millennials adopted the technology, Gen Z grew up at a time when games were mainstream pop culture.

By changing their media consumption habits, Gen Z is forcing advertisers to rethink how they spend their marketing budgets. And not just now, but for the decades to come.

“This is a generation of folks that will be truly gaming native. We believe this will influence how they engage with media in the decades to come,” clarified James.

In the last several years, gaming companies have changed their business models in several key ways to better monetize the audience. Free-to-play games have revolutionized the industry. This switch allowed developers to monetize some games for over a decade through a live-service model. More recently, subscription models are also expanding.

Personalization acts as an amplifier to these new revenue models. Cosmetics clearly motivate spending, but Bain and & Company have something more technological in mind. AI and data analytics give developers more tools to understand the audience and what they might be interested in buying.

5 – Immersiveness and the ‘Vegas Effect’

While there’s lots of speculation about what the future of the metaverse will look like, games like Minecraft, Fortnite and Roblox are paving the way. So far, they have done the best job at delivering an immersive social space through non-gaming activities and UGC content. This puts gaming companies in a position to build the gathering spaces of the future.

In an analogy, James compared this ongoing trend to another form of gaming: “If you went to Vegas 30 years ago, there was a casino with games. That was it. Now, you go to Vegas and there’s a whole set of adjacent experiences built around that core of bringing in people to play games.”

Gaming companies are giving consumers more choices, boosting engagement. In theory, these adjacent experiences could expand gaming’s reach to new consumers. As developers experiment with these added experiences, gaming will be the gravitational center of these entertainment complexes. A day after ban imposed by Qatar, the host of this year’s… 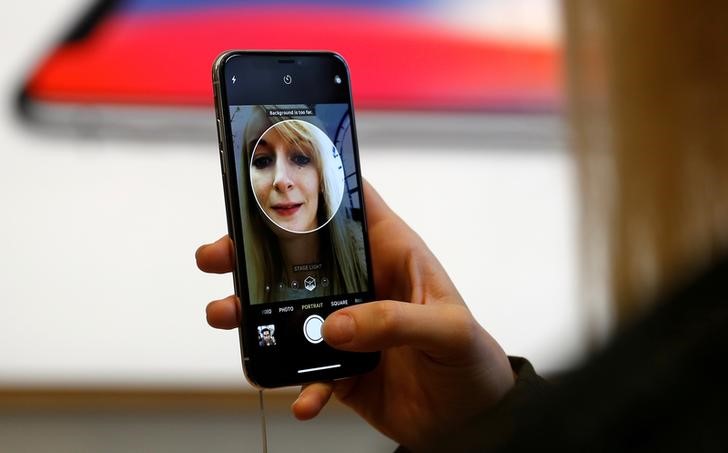 © Reuters. FILE PHOTO: The logo of Foxconn is pictured on top… 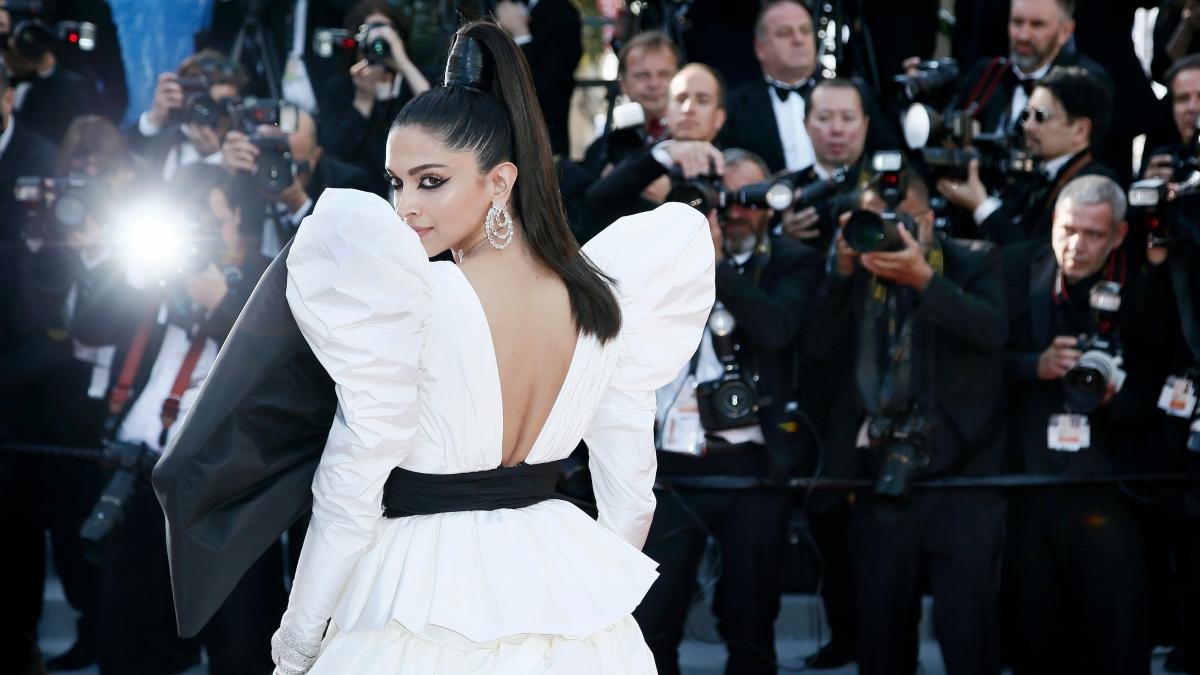 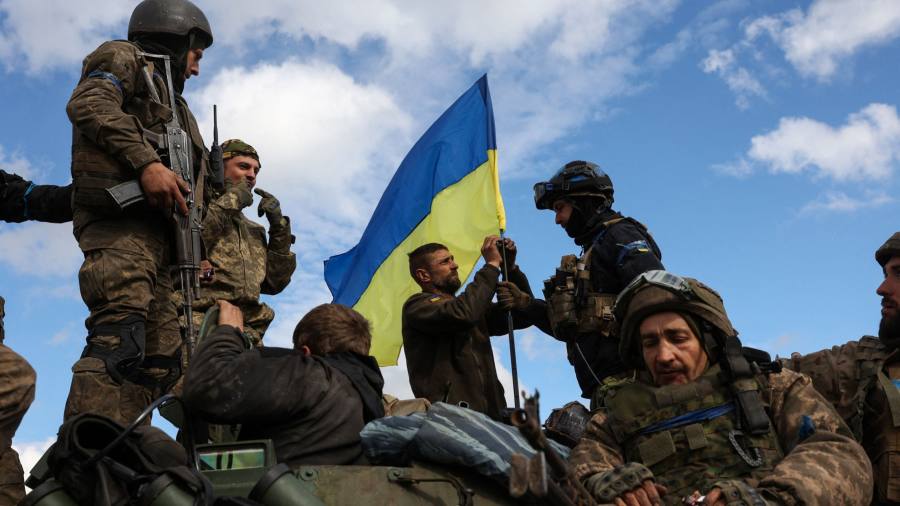