PHILADELPHIA – Houston Astros shortstop Jeremy Peña came into the 2022 season as a rookie who had large shoes to fill.

Carloa Correa had been the stud shortstop for an Astros team that made three World Series in his tenure – in March, he signed with the Minnesota Twins.

However, Peña filled those shoes quite nicely and has exceeded just about every expectation.

Peña belted 22 homers in the regular season, and he also won a Gold Glove Award, but that was just a preview of what was to come this postseason.

Jeremy Pena #3 of the Houston Astros celebrates after hitting a home run against the Philadelphia Phillies during the fourth inning in Game Five of the 2022 World Series at Citizens Bank Park on November 03, 2022 in Philadelphia, Pennsylvania.
(Tim Nwachukwu/Getty Images)

He then sent the Astros to the American League Championship Series with an 18th-inning home run in Game 3 of the American League Division Series against the Seattle Mariners and then won the ALCS MVP in Houston’s four-game sweep of the New York Yankees.

But for the 25-year-old, there are no shoes that need filling – just a sport that needs playing.

“I never saw it as I had to fill the shoes. I just had to come in and be myself and play my game,” Pena told Fox News Digital in his postgame availability after Game 5.

“He’s played remarkably well. Boy, he’s really carried us for a while here and getting us through this postseason,” Astros manager Dusty Baker added. “That’s especially tough for a young player playing shortstop, and I’m just glad we have him.”

Jeremy Pena #3 of the Houston Astros celebrates with teammate Alex Bregman #2 after hitting a home run against the Philadelphia Phillies during the fourth inning in Game Five of the 2022 World Series at Citizens Bank Park on November 03, 2022 in Philadelphia, Pennsylvania.
(Sarah Stier/Getty Images)

Peña is reminiscent of another rookie who was a borderline Hall of Famer in his day and made an impact in his first World Series at age 19.

“I talked to him earlier in the year about being ready, especially in a clutch situation, and remain aggressive, and he works at it,” Baker said. “He works at his game. What he’s done this year is similar to when I saw a young Andruw Jones as a young player with the Braves against the Yankees. Once in a while, these guys come along not that often. It just goes to show you that his future is very, very bright.”

It’s been a wild ride for Peña this season, but the ultimate goal is not accomplished – although one more win will do it.

Then, Peña says, he’ll look back at what he’s accomplished.

“At the end of the season, once we accomplish our goal – which is to go all the way – then I’ll sit down and reflect on the journey. But we know there’s still work to do and we gotta lock in.”

Jeremy Pena #3 of the Houston Astros hits a home run against the Philadelphia Phillies during the fourth inning in Game Five of the 2022 World Series at Citizens Bank Park on November 03, 2022 in Philadelphia, Pennsylvania.
(Al Bello/Getty Images)

Peña could become the first player in MLB history to win the ALCS and World Series MVP in the same season (eight players have done it in the National League). 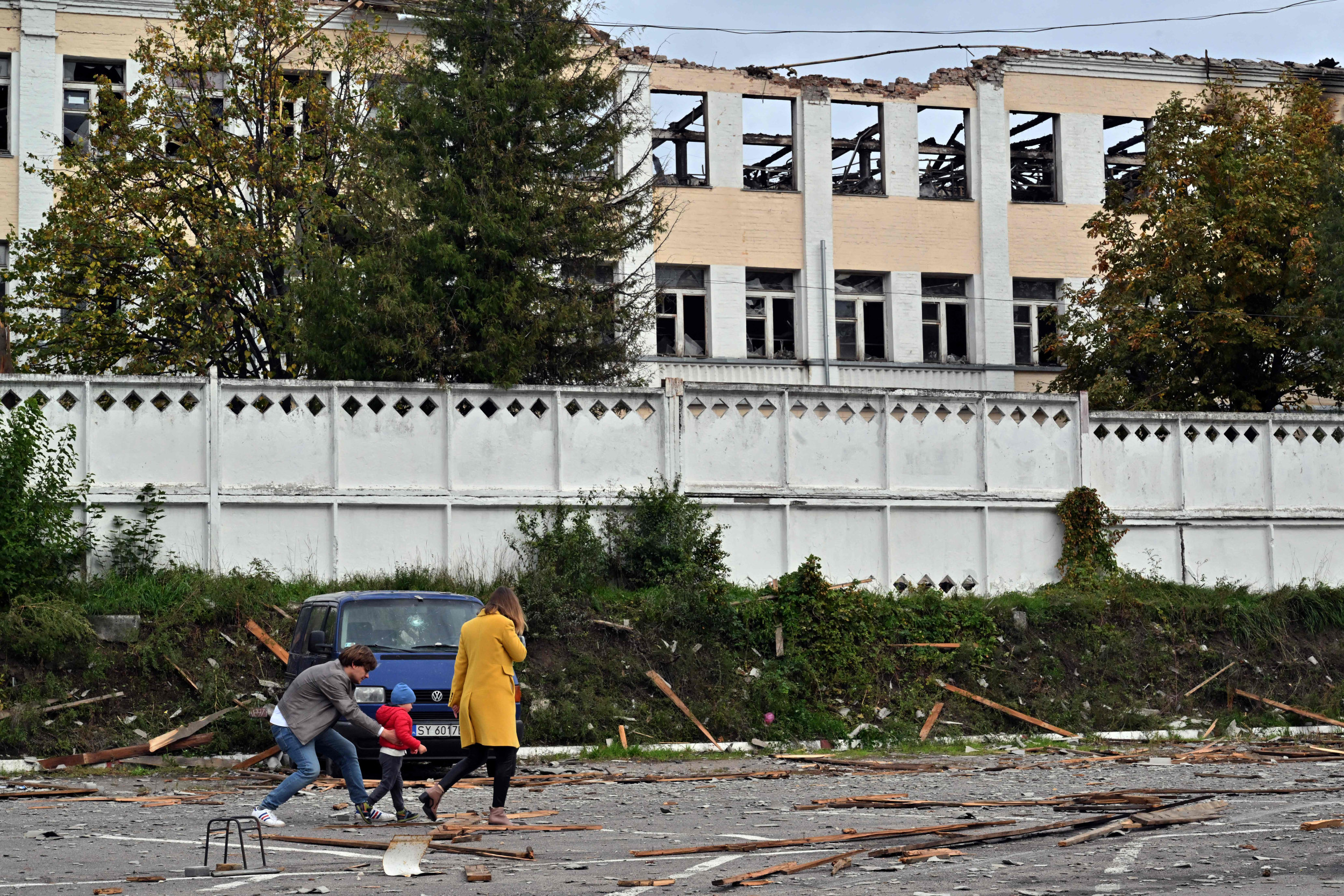 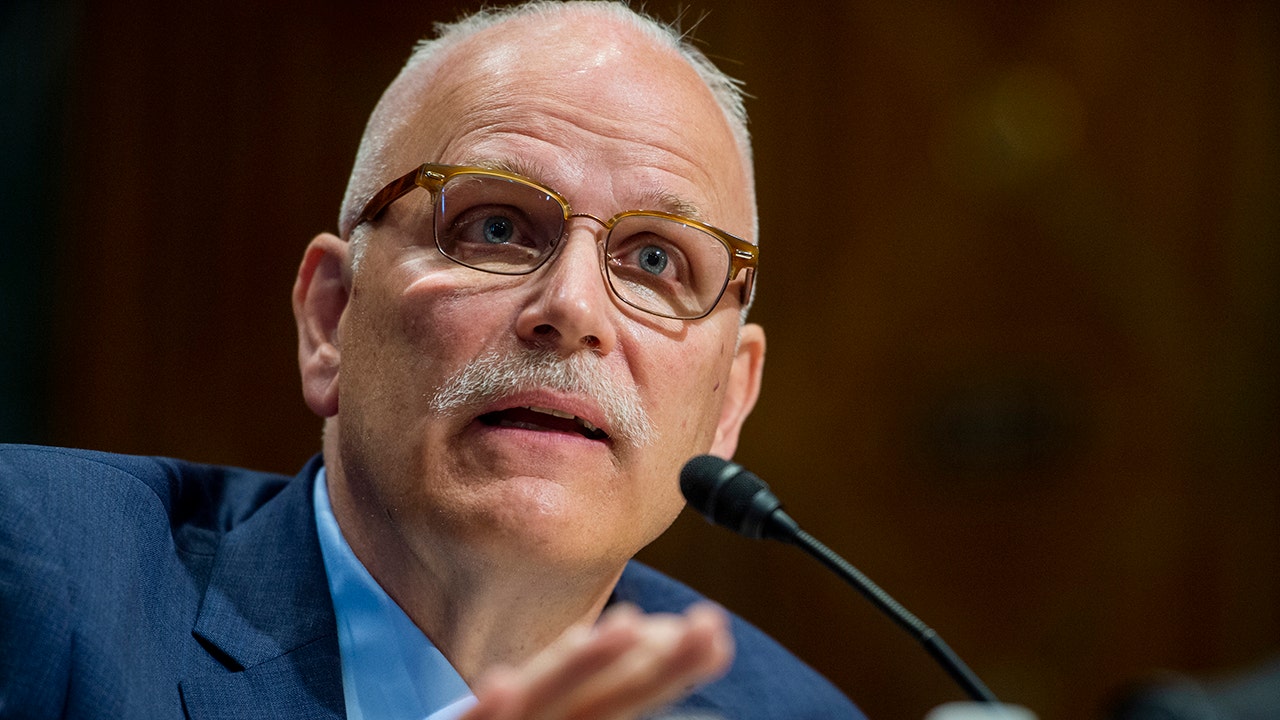 U.S. Customs and Border Protection Commissioner Chris Magnus has resigned from his… 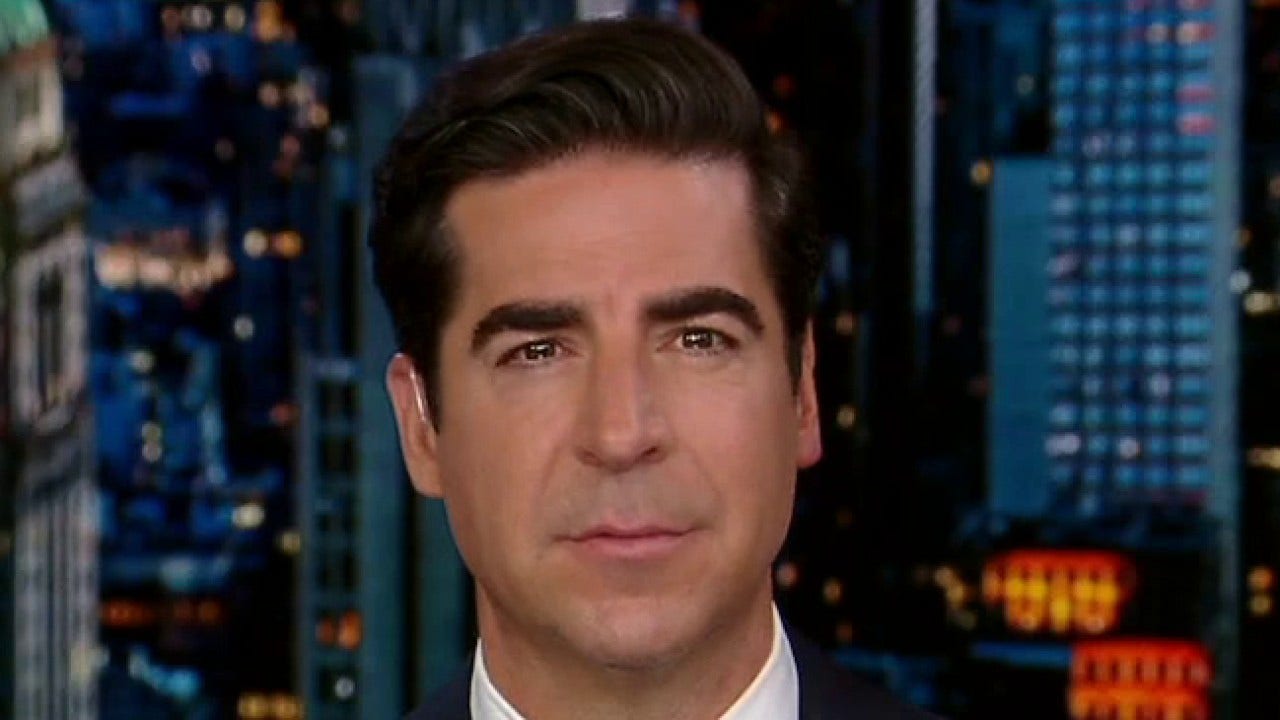 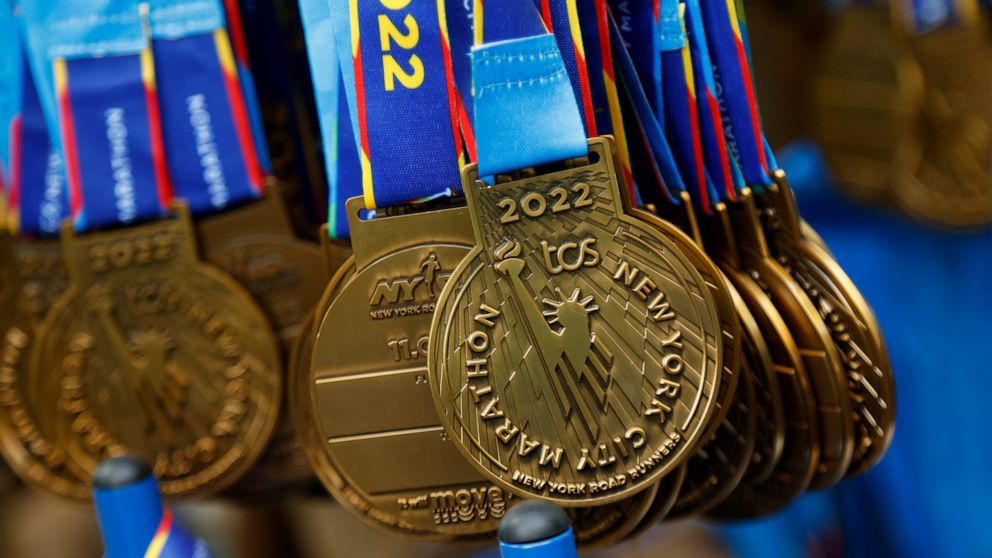 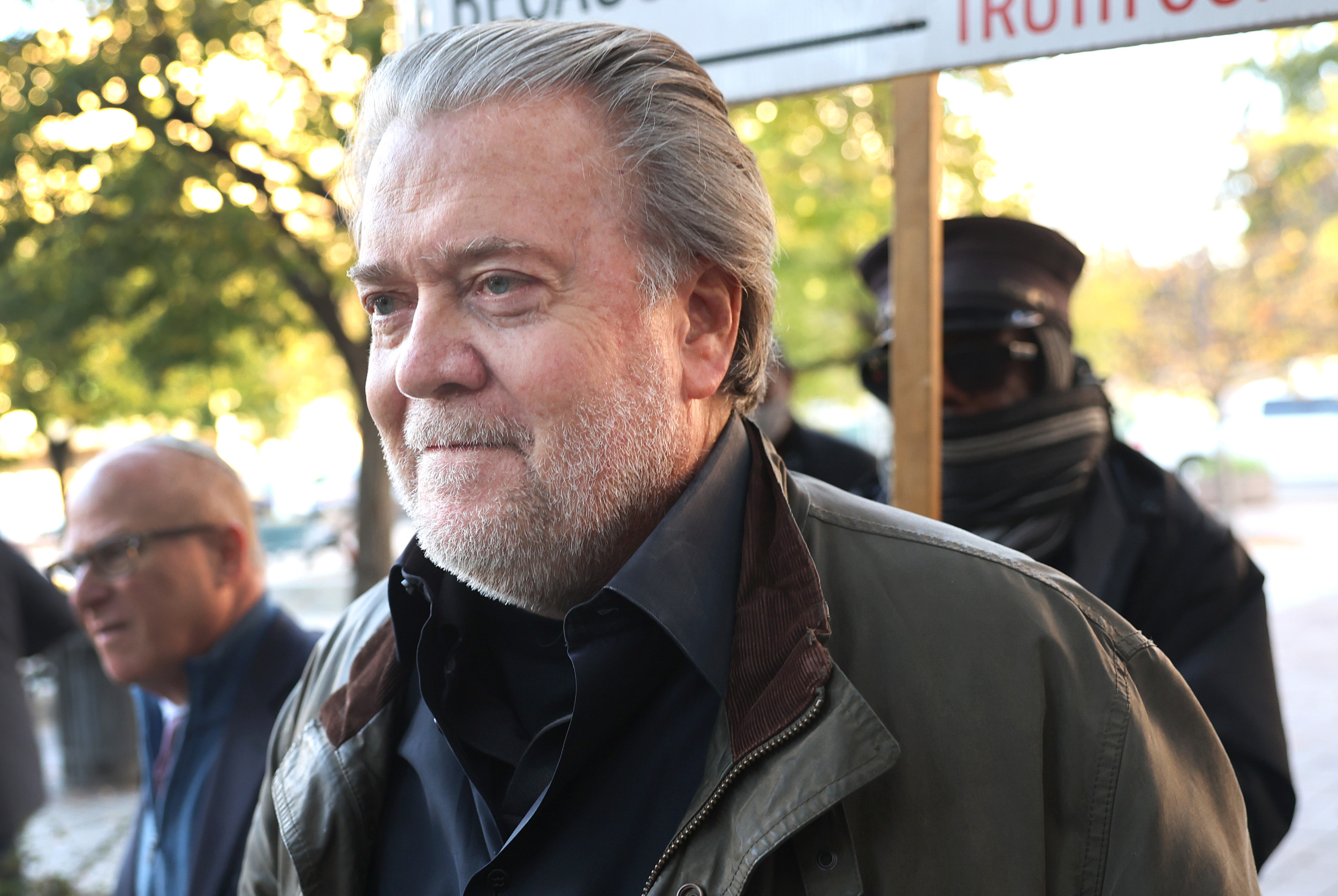