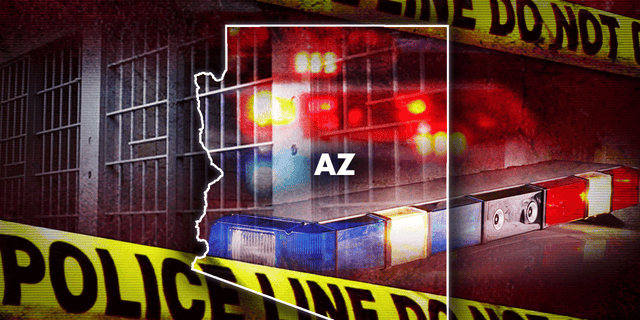 Two teenage boys in Glendale, Arizona, are accused of opening fire on police officers in an unprovoked attack.

Glendale authorities said Wednesday both boys, ages 13 and 14, have been booked on several felony charges including aggravated assault, unlawful discharge of a firearm, and attempted murder.

Officers were looking into a robbery call Monday evening when they were nearly hit by several rounds of gunfire.

Through ShotSpotter technology, investigators traced the gunfire from a nearby apartment complex. They located security cameras that had footage of the shooting.

Police say the video showed two boys, including one who had interacted with police before, firing a handgun.

Two Arizona teens shot at police officers with a handgun.

Investigators located the boys. When questioned, the older boy admitted he obtained the gun from his mother’s dresser.

Police say the younger boy fired one round and then the older boy fired several. The younger teen told authorities he “wanted to murder a police officer.”

It was not immediately known if the mother will face charges.