In 2021, the three leading causes of death were heart disease, cancer and COVID-19.

In 2021, the three leading causes of death were heart disease, cancer and COVID-19.

The average life expectancy for Americans shortened by over seven months last year, according to new data from the Centers for Disease Control and Prevention.

That decrease follows an already big decline of 1.8 years in 2020. As a result, the expected life span of someone born in the U.S. is now 76.4 years — the shortest it has been in nearly two decades.

The two reports, released by the CDC on Thursday, show deaths from COVID-19 and drug overdoses, most notably synthetic opioids like fentanyl, were the primary drivers of the drop in life expectancy.

“It’s not a good year for the data, let’s put it that way,” says CDC statistician Kenneth Kochanek.

It’s rare to see such big changes in life span year to year, but the pandemic claimed nearly 417,000 lives last year — more than even the year before — making COVID-19 the third leading cause of death for the second consecutive year.

Kochanek and his colleagues had hoped the release of new vaccines might make for a healthier 2021, and didn’t anticipate deaths from COVID-19 would top the prior year. But they were wrong. In fact, COVID-19 accounted for about 60% of the decline in life expectancy.

Preliminary data from 2022 so far indicate deaths from COVID-19 are on the decline, but Kochanek says that doesn’t mean life expectancy will rebound quickly in years to come, because COVID-19 was, by no means, the only contributor to the higher death toll in 2021.

Heart disease, the leading cause of death in the U.S., along with other top killers like cancer, diabetes and kidney disease also proved more lethal in 2021.

The new numbers also speak to the acute mental health crisis that’s run parallel to the pandemic: Deaths from drug overdoses reached over 106,000 last year — another major factor reducing life expectancy, according to the second CDC analysis released on Thursday.

Deaths by suicide and from liver disease, or cirrhosis, caused by alcohol also increased — shortening the average American life span.

Men and women saw a similar decline in life expectancy last year, but women are living, on average, until over 79 years old, which is about six years longer than men

The CDC also found that death rates for certain racial and ethnic groups actually decreased last year, specifically among Hispanic and Black men. Death rates increased for almost all other groups, although it was most pronounced among white men and women, as well as American Indian or Alaska Native women. 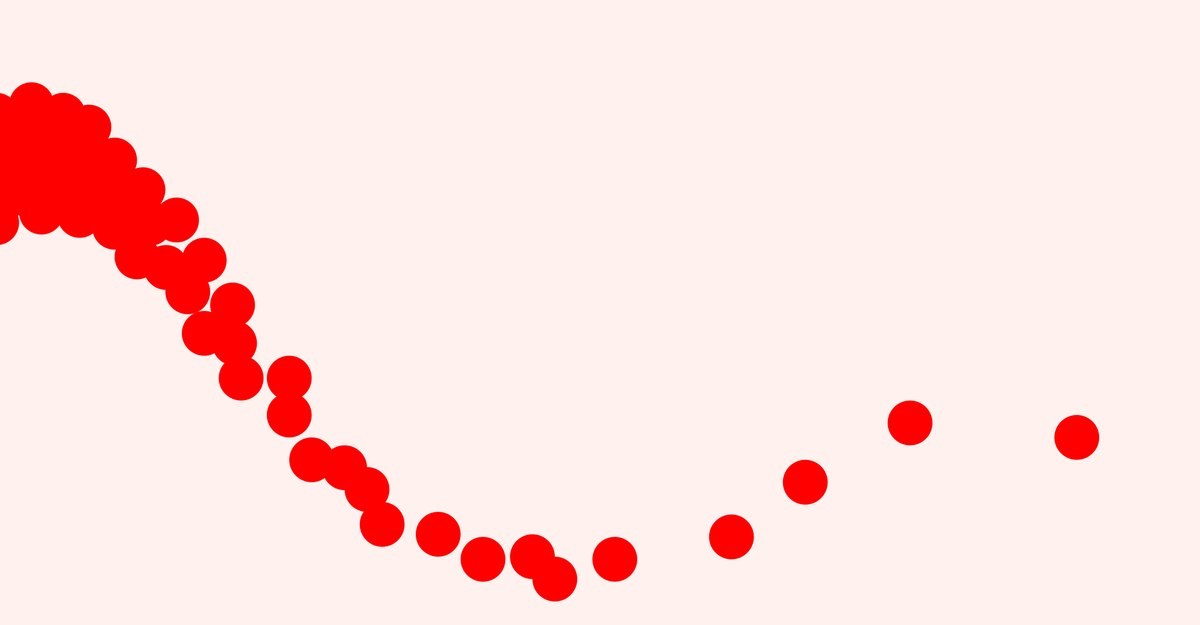 The World Health Organization has recommended a new name for monkeypox, asking…

Can’t see the audio player? Click here to listen on Acast. You… 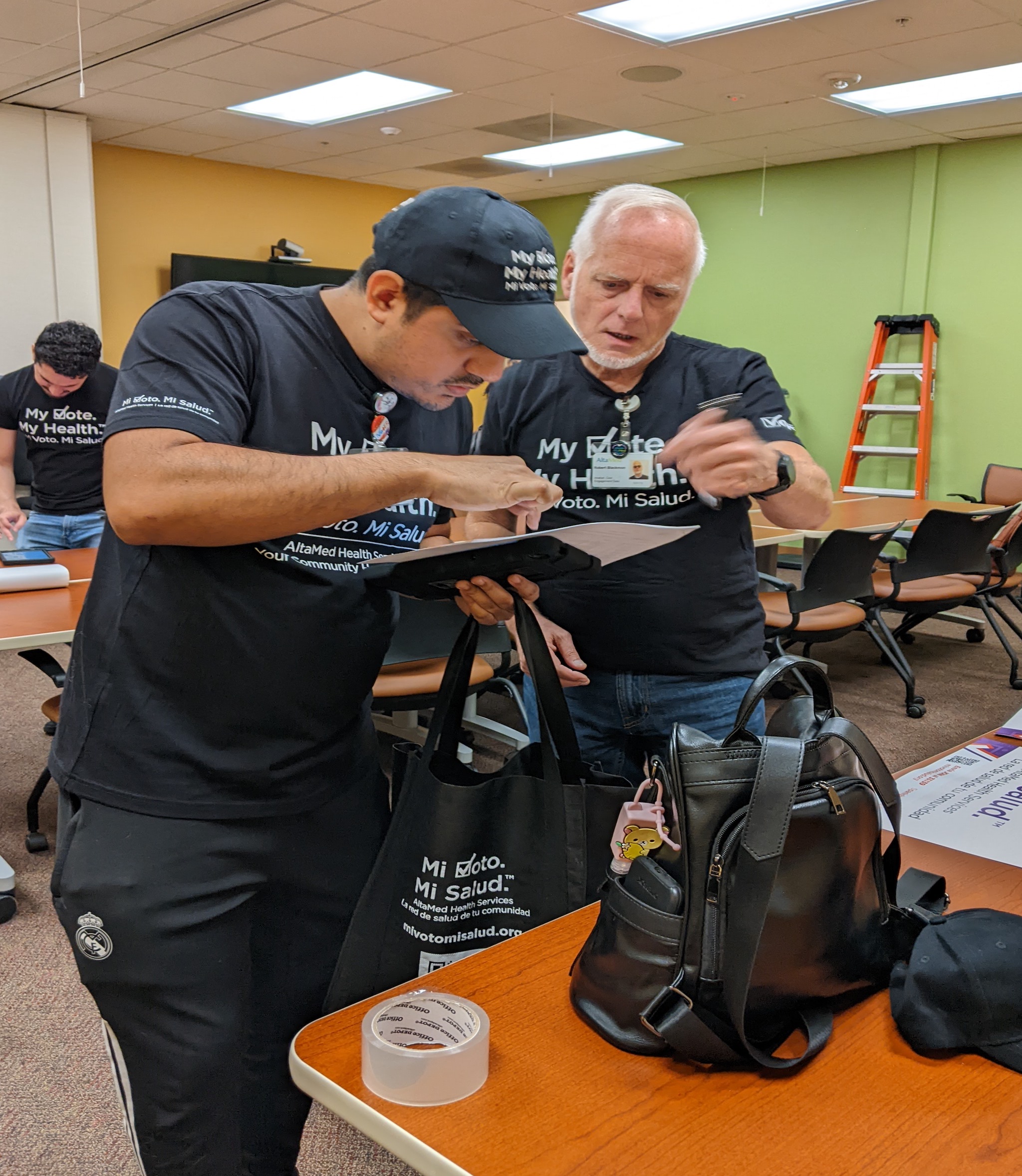 By Foster Lasley, MD, as told to Kara Mayer Robinson   If…

In 2021, the German government decided to return the looted Benin Bronzes.…