AMD’s Ryzen 9 7900X is an awesome gaming processor that also kicks a lot of butt in content creation tasks, but a high asking price means that it’s out of reach of many. However, that is slowly changing, with Black Friday Eve bringing a new low price on the high-end CPU: £475, down from a launch RRP of £600. That’s a tidy £125 discount and a great price for one of the fastest consumer CPUs money can buy.

This is also a neat £25 below the reduced prices that we noticed a few days back, which feels good enough to bring up again – but do let me know in the comments if you disagree.

Anyway, I was lucky enough to test this chip for Digital Foundry, and when I wasn’t tearing my hair out because Flight Simulator 2020 had generated another indescipherable error message out of thin air, I was a bit gobsmacked by the level of performance the chip was kicking out – especially as it was running on a Windows 11 build that it turns out mildly hamstrings its performance. This is every bit as fast as Intel’s 12900K, and even contends with the new 13900K in some titles which costs £640, I mean, damn that’s comparatively pretty darn good value.

Ryzen 7000 in general and the 7900X in particular is also a big step forward over even Ryzen 5000, which itself was a big advancement over Ryzen 3000… so if you’re coming from an older-gen Ryzen machine, you will see some solid double-digit percentage gains in CPU-limited scenarios, like 1080p high refresh rate gaming or content creation tasks like video transcoding or 3D rendering.

Anyway, this is a great deal, so do consider it – and stay tuned for more Black Friday deals over the next few days, with most of the festitivities on Friday itself but some additional highlights no doubt due to appear on Cyber Monday as well. Cheers! 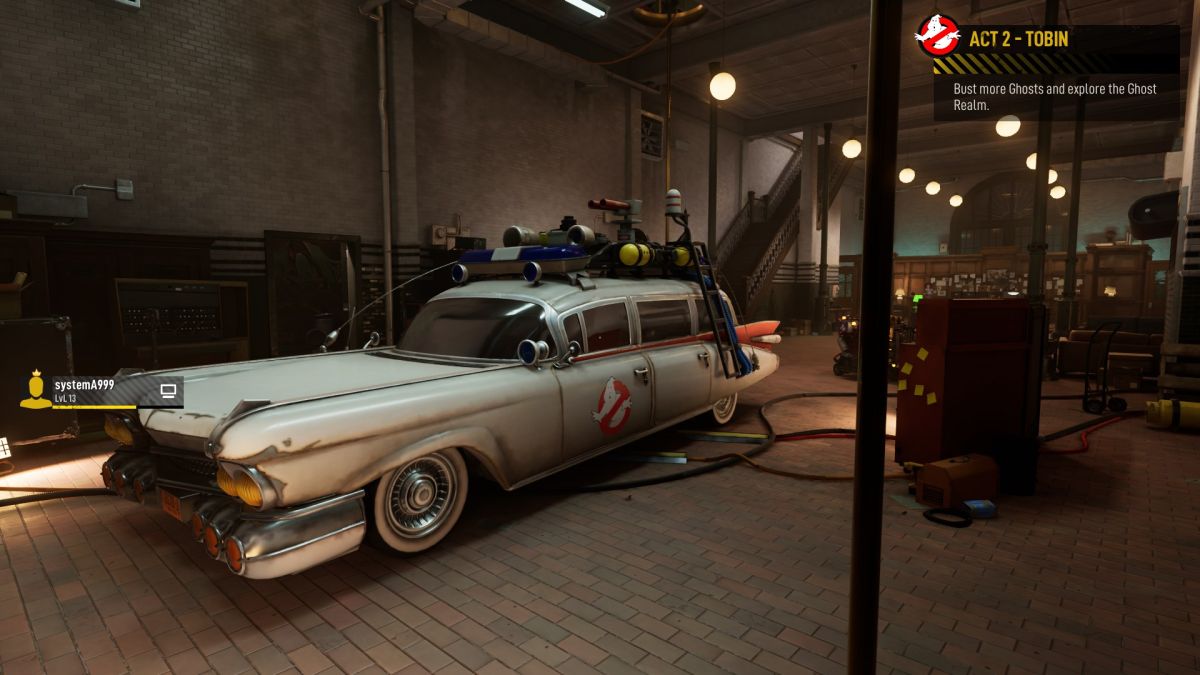 Need to know What is it? A first-person ghostbusting simulator with co-op…

Following the release of the European Expansion for Wingspan ($9.99), Monster Couch… 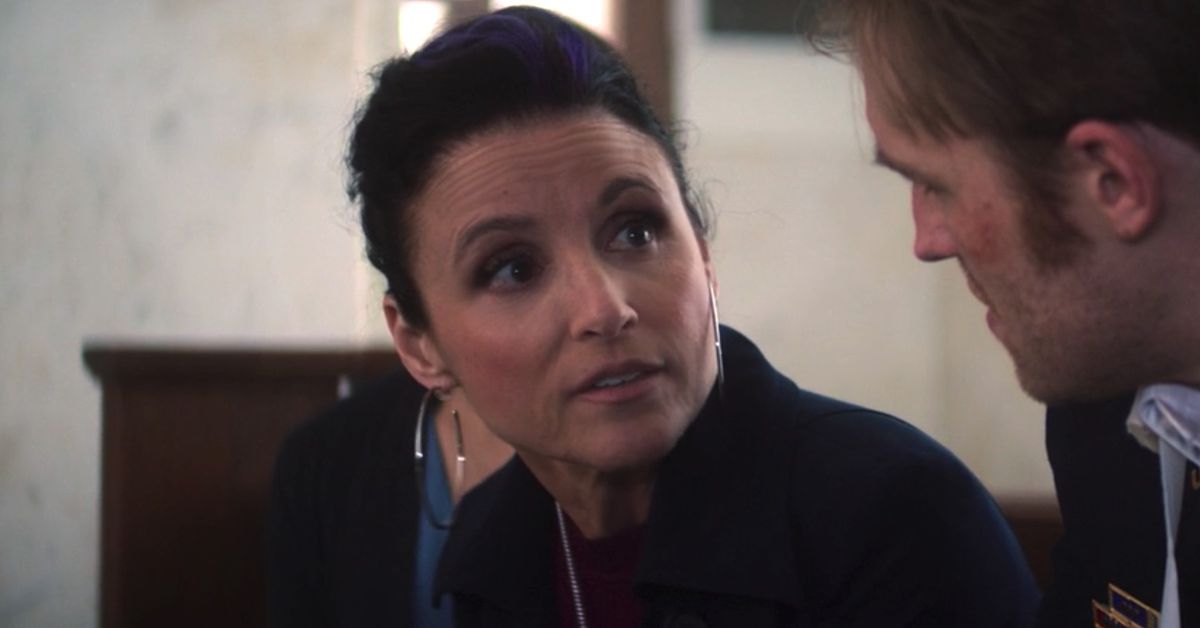 For all the superheroes and villains in the Marvel Cinematic Universe, there’s…