A lot of the point of baseball throughout its ridiculously long history (when you consider any other sport that’s come since or started at the same time) was to argue about it. Most of that was good. Arguing which shortstop was better or how a pitcher should attack with two strikes or who should trade for whom. The crux of baseball fandom was arguing about it at a bar or in the stands or in a living room. A fantasy draft is just one long baseball argument, basically. There are so many facets and textures to baseball that you never run out of material. I have a close friend who will still break down all the wrong lineup choices Gene Lamont made in the 1993 ALCS, and he’s at least a reasonable facsimile of a functioning human. He’s hardly alone.

Of late, those arguments have turned poisonous, though it’s understandable. A lot of these are about how the product sucks now, or why it doesn’t suck, or how the game is being ruined by those who run it (which isn’t really an argument as there’s no pro-Manfred side, but it does suck up a lot of the discussion). When wading into the fetid pool of how to change these things, the zeal with which everyone defends and bullhorns their favorite point or idea makes it an echo chamber that…well, consumes pretty much every other aspect of our society.

Perhaps, at the base of it all, is the question of how balls and strikes are called. After all, the whole game hinges on the pitch being delivered and how the outcomes alter based on what it becomes. There are those, like me, who long for the automated strike zone, and can’t really fathom how in a year where we may get an automated offside technology at November’s World Cup that we can’t fashion something that can call balls and strikes that only has one moving part instead of several. There are many in the know who will tell me and everyone like me that the technology simply isn’t there.

But after watching Doug Eddings last night during the White Sox and Blue Jays game, one has to ask how whatever we have right now can be any worse.

And it’s one thing to be consistently bad, but another to have your strike zone, such as Eddings’ defined it, move around like a lava lamp. Here’s the raw data:

The last stat on that chart is the truly galling, baffling, and really brain-melting number. Over a third of the called strikes Eddings labeled a strike were in fact balls. 25 of 70! We don’t have any technology or camera or confused beaver that could do better?

Maybe you need some video. Maybe you’re not a stats-person. No problem:

But even the calls he missed aren’t the whole story. If you watched the whole game, as I did to affirm that I’ve truly lost my way, the edges of the zone that only Eddings could see moved throughout the game. It’s one thing to be bad, but hitters and pitchers will tell you they can grit their teeth and get through it as long as the zone stays there all game, even if it extends from Union Station to Hegewisch. But there were several pitches that, yes, were balls but Eddings had been calling strikes all night and then just decided they weren’t anymore. Pitchers, catchers, and hitters were mystified all night. Doc Ellis had a better concept of the zone. By the time the game got to the late innings, much less extras, Eddings clearly was just making it up as he went along. As strange as it sounds, you can’t really market correct midgame when you’ve been this bad. You have to ride it out because that’s how you’ve laid it out to hitters and pitchers alike and they adjust to that.

It eventually went from a baseball game to a performance art piece that had every viewer guessing about the meaning of it all. Or maybe it was an installation, because Eddings certainly hung over the game in a mysterious and confusing way. If the point was to question our existence and what exactly had brought us all there to be subjected to these spasms of befuddlement, well then bravo, Doug. I’m still trying to interpret it.

So really, how could whatever technology that is currently available not be better than this? At least it would keep the zone in one place, instead of shapeshifting based on Eddings’s mood at that particular moment. I don’t care if that one place is different than we might expect. That expectation is built on years and years of watching different umps Pollock-painting their way through games. This simply can’t be the way.

Whatever ya got, bring it to us.

Craig KimbrelIllustration: Getty Images LOS ANGELES — It’s time for Dave Roberts to make a call to the bullpen. The Dodgers need a new... 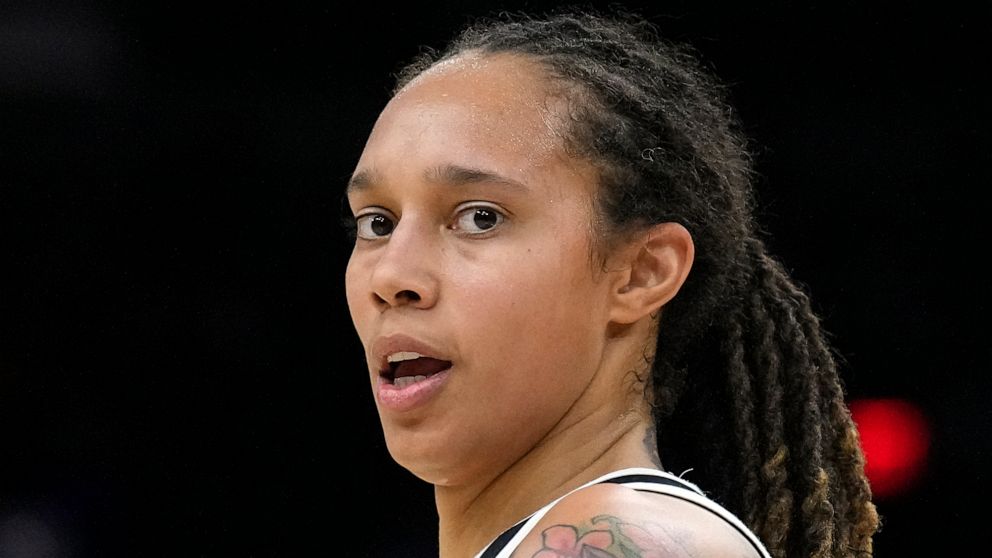 US basketball star Griner due in Russian court

MOSCOW — More than four months after she was arrested at a Moscow airport for cannabis possession, American basketball star Brittney Griner is to... 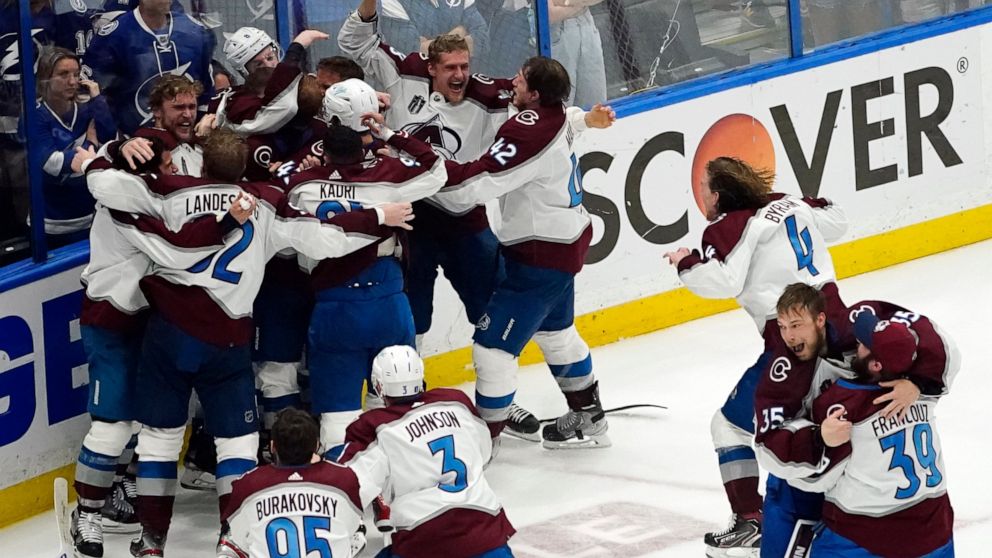 TAMPA, Fla. — Nathan MacKinnon could not find the words. Gabriel Landeskog cracked a smile and a joke. After years of playoff disappointments, the...

BOGOTA, Colombia — Part of the wooden stands collapsed during a bullfight in central Colombia Sunday, sending spectators plunging to the ground and killing... 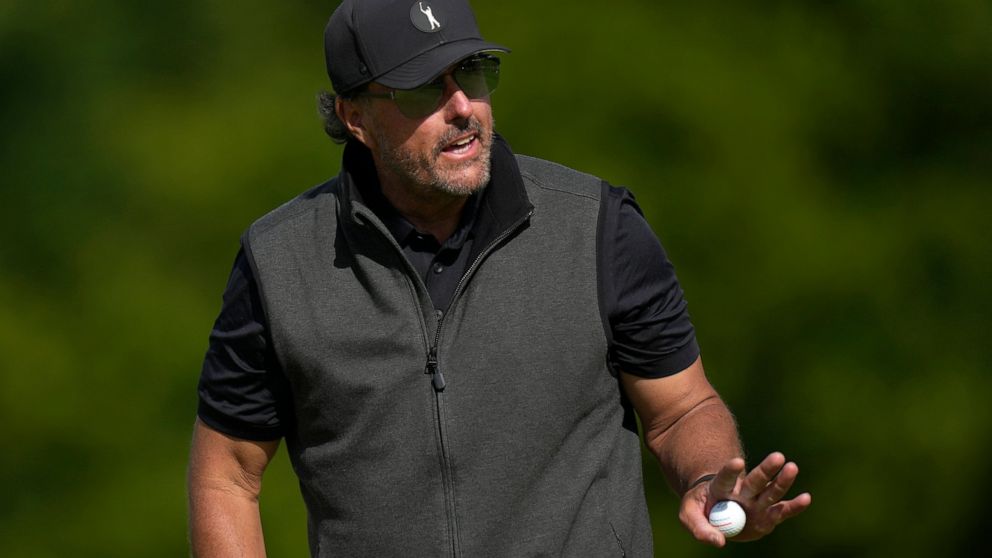 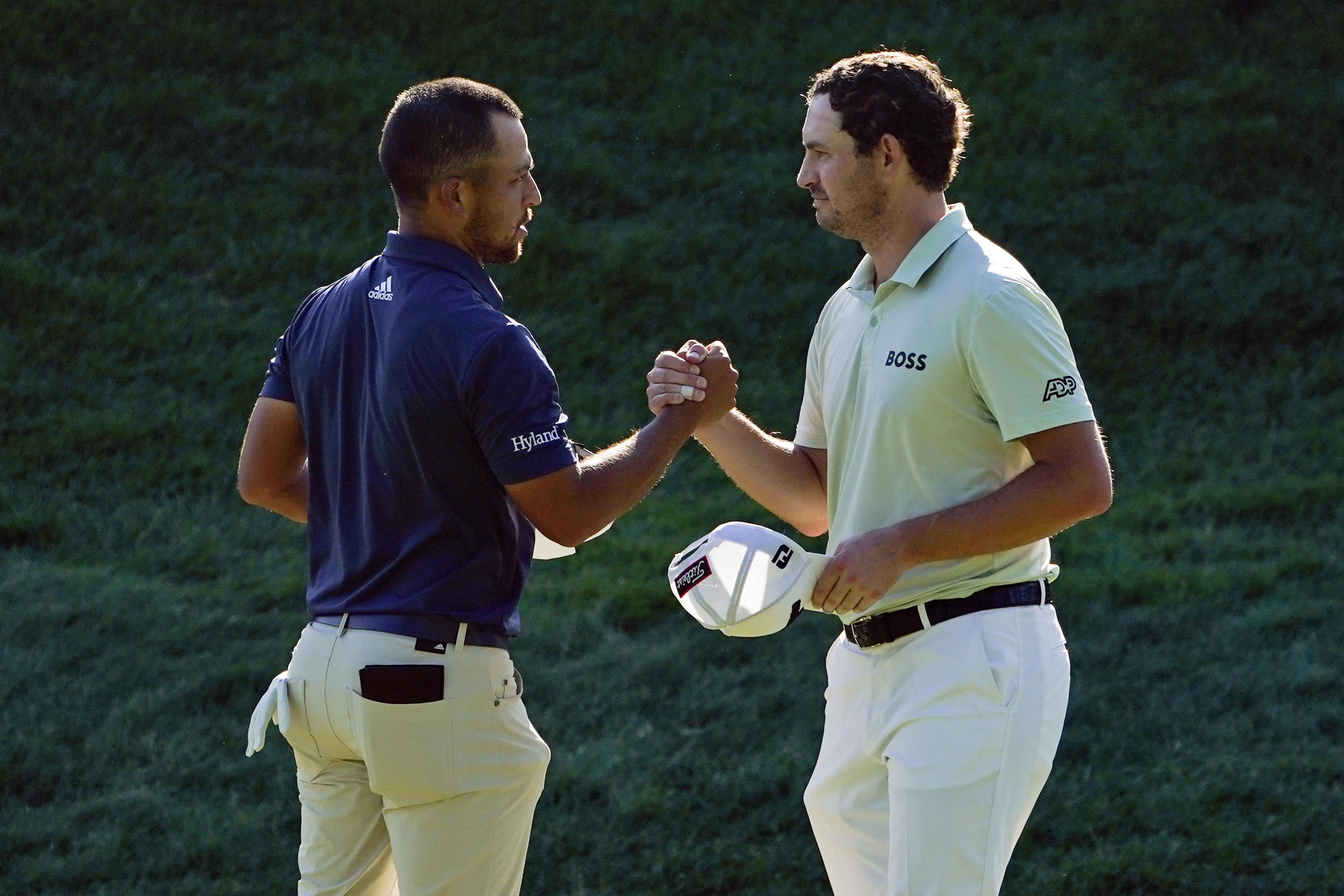 CROMWELL, Conn. (AP) — Xander Schauffele shot a 3-under 67 on Saturday to take a one-stroke lead over good friend and playing partner Patrick...