Murders across the nation skyrocketed in 2020, and some cities have continued to be battered by violence, homicides, thefts and other crimes in 2022.

New Orleans is one of America’s most beloved cities and party towns, but this year it was battered by violent crimes. There have been 251 murders as of this month, according to Nola.com, which works out to a rate of five murders per week.

New Orleans is now expected to take the top ranking among cities across the country for highest murder rate. The murders so far recorded this year are a more than a 13% increase compared to all 221 murders recorded in the city last year, and a 52% increase in murders compared to 2019 – which notched the lowest number of murders in the city since 1971.

A poll ahead of Election Day last month found that crime was a top concern for New Orleans residents, as well as residents in Orleans and Jefferson Parishes, with people reporting quality of life has dipped amid the crime wave, WWL-TV reported earlier this year.

Kansas City has previously ranked as one of the United States’ most dangerous cities, according to various reports. This year, it earned WalletHub’s top spot in October for having the highest increase in its homicide rate compared to other major cities.

Kansas City has recorded 158 homicides as of this month. The number means 2022 is the city’s second-most bloody year in the city’s history, behind 2020’s wildly violent year, when 178 homicides were recorded, Fox4KC reported this month.

Similar to other police departments across the country, Kansas City has faced staffing woes, including 87 officer vacancies as of last month. The department just announced a new police chief, 25-year veteran, Stacey Graves, who said last week she will work to build bridges between the department, city leaders and community to make Kansas City safe.

A spokesperson for the department added that crime “is a multi-faceted challenge to the communities affected by it” and will work with building trust between the department and community “to ensure that people feel they can be a partner with us in solving violent crime in our communities, thereby reducing future violent crime.”

In recent years, Portland has frequently garnered the nation’s attention for crime issues, with some business owners packing up their bags this year and moving out of the city over safety concerns, and residents decrying rampant drug use and homelessness.

Homicides have also plagued the city. Portland recorded an all-time high number of homicides last month, at 93, according to Oregon Public Broadcasting.

The police bureau has been working to increase staffing numbers in recent years and is reporting it has more than 800 total sworn members as of this month compared to its lowest number of sworn members in September at 773. The staffing issues have been cited by some residents who say more police need to be on the streets, and that it will help with 911 high-priority response calls that have had an average wait of more than 16 minutes this year.

“With the police force overburdened, people think they can do anything now,” Carol, a longtime Portland resident, told Fox News in September. “I feel like it won’t always be like this, but right now we’re in the midst of … lawlessness.”

The City of Brotherly Love recorded its highest number of homicides in its history last year at 561. As of Dec. 19, the homicide rate has ticked down by 7%, police data show, at 500 homicides compared to the 540 homicides recorded during the same time period in 2021.

Philadelphia also broke a grim record this year for most carjackings ever recorded in the city. After only roughly nine months into the year, police announced in September there had been more than 1,000 carjackings carried out. Philadelphia’s previous record stood at 847 carjackings in 2021, Fox 29 reported at the time.

The homicides this year show a 90% increase compared to 2019, when the city recorded 111 homicides.

Carjackings this year have also increased by nearly 5%, with 390 of such incidents recorded so far this year compared to 372 in all of 2021.

“The Milwaukee Police Department remains committed to providing public safety with the resources that we are afforded,” a spokesperson for the department told Fox News Digital.

The department has launched various initiatives to address such crimes, including implementing a “Summer Guardian” program “which strategically deployed resources to designated” areas where gunshots are recorded. The department is also putting more emphasis on community outreach, including releasing plans to address crime to residents and holding monthly sessions to listen to input from locals.

“We launched numerous initiatives to address high priority issues such as violent crime, reckless driving and auto thefts, using our community partners as a force multiplier.  Together, we have combined to make great progress in addressing crime, as most crime categories have improved significantly over the past year,” the spokesperson added.

Demonstrators hold a sign reading “Defund Police” during a protest over the death of a Black man, Daniel Prude, after police put a spit hood over his head during an arrest on March 23, in Rochester, New York, Sept. 6, 2020.
(REUTERS/Brendan McDermid)

Communities across the country witnessed a violent crime spike in 2020, with murders increasing by nearly 30% compared to the year prior, according to FBI data. It marked the largest single-year increase in killings since the agency began tracking the crimes.

Experts who have previously spoken to Fox News Digital pointed to an array of variables that have likely contributed to the increases since 2020, including: anti-police rhetoric voiced by Black Lives Matter and defund the police proponents, the pandemic, a culture of lawlessness promoted by liberal district attorneys, and the “Ferguson effect” — when police pull back when violent crimes spike.

Police departments across the country that were defunded or saw a mass exodus of officers amid the anti-police rhetoric have also been sounding the alarm that staffing needs to increase in order to protect citizens and curb crime.

“There is definitely a crisis,” Fraternal Order of Police President Patrick Yoes told Fox News earlier this year. “We’re losing experience on a level that should be a concern to every American.” 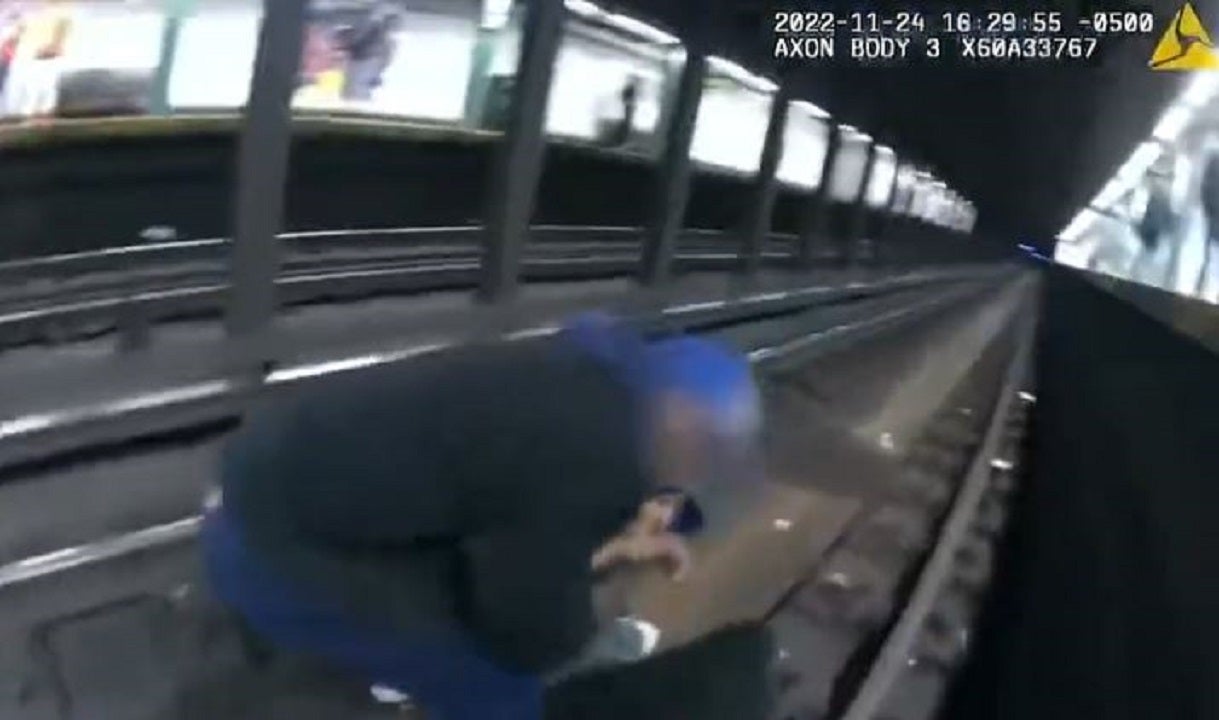 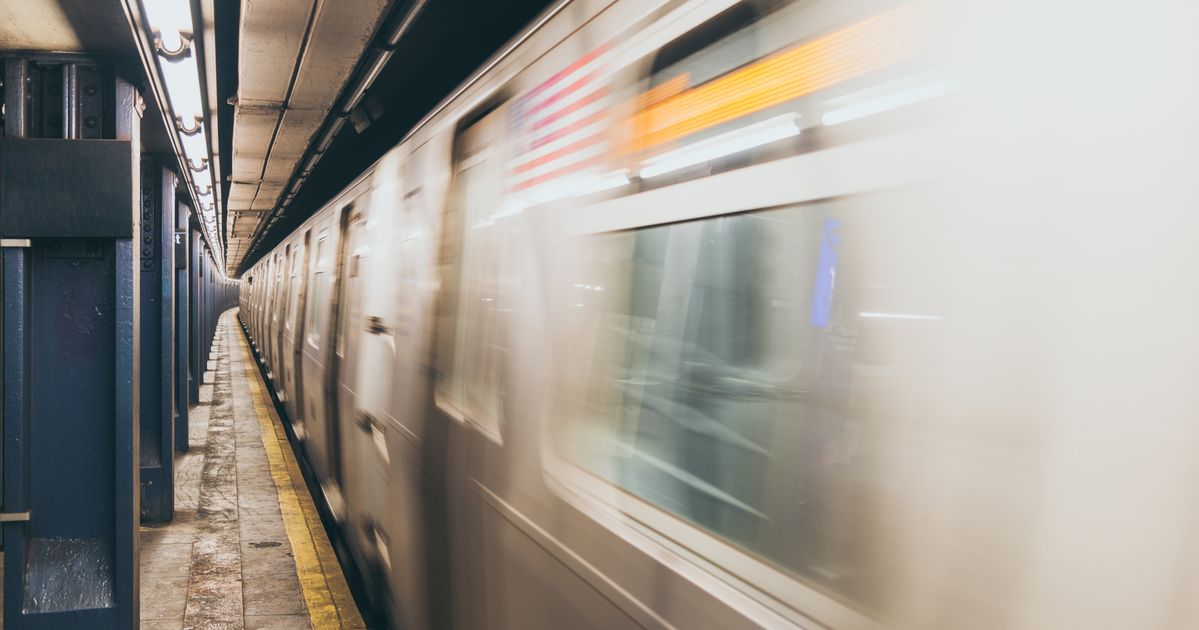 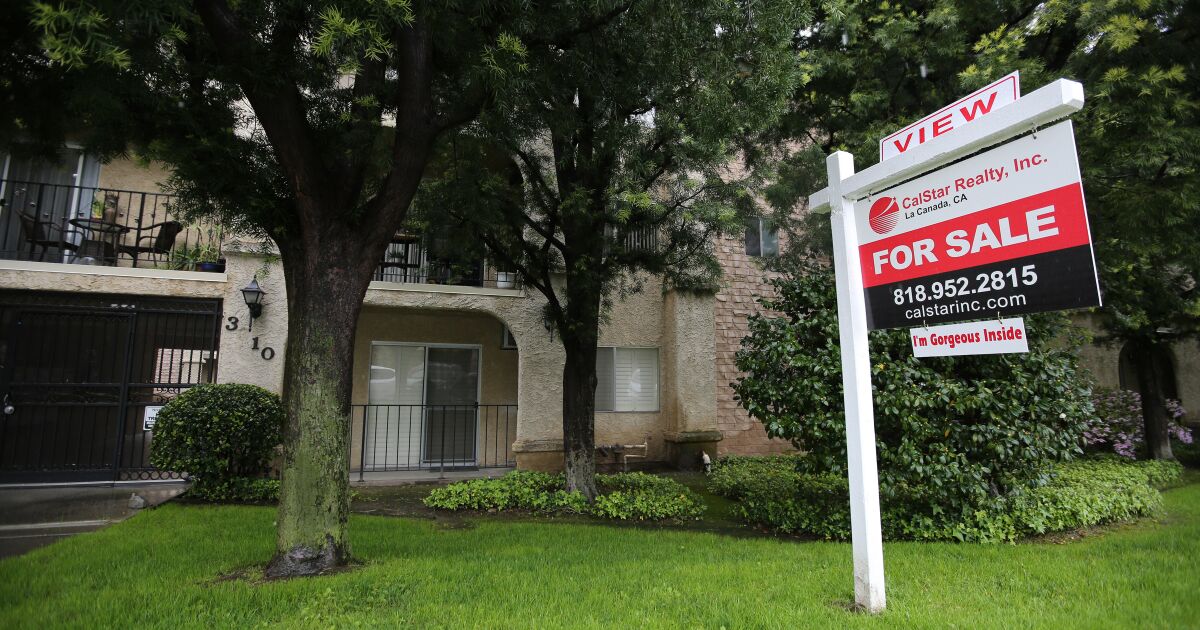 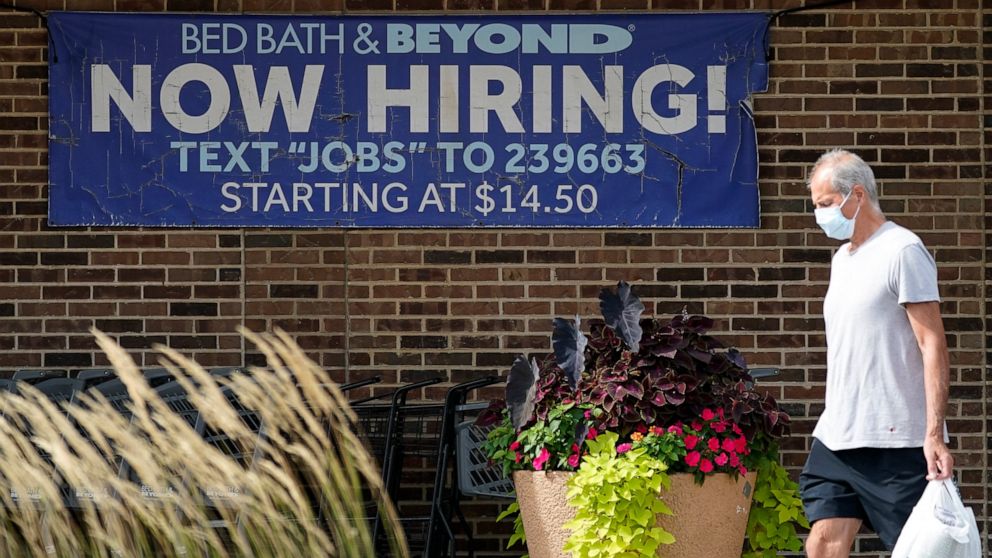